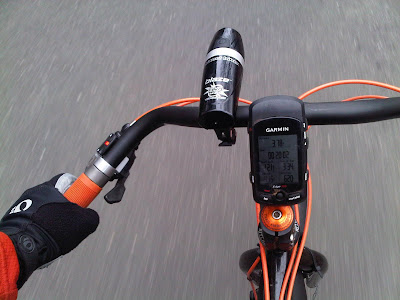 Day 20 and 21 for the  30 Days of Biking challenge was spent commuting.  The Chicken Shit meter was redlined on Wednesday because of the questionable weather forecast but I rode in, somewhat later than usual.  It turned into a good ride in the morning despite the misty conditions and at times light rain.  I haven't had a chance to look at the BB on the Stinson and I still have to give the Lambert a good test ride before I commit it to commuting duties so I have been favoring the Qball and every ride on it gets better and better. 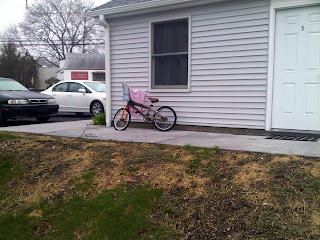 So it looks like the BMX bike in Bethel is turning into a laundry rack.  Day after day it sits there, unlocked.  If this were any of the other cities I have lived in that bike would have been gone in a day and yet here it still sits.  Amazing! 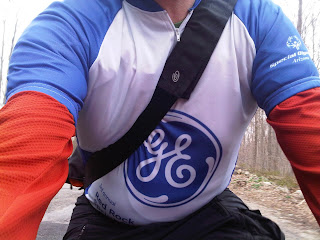 Forecast was for 66 degrees but actual temperature was actually 10 degrees less.  So I rode home with tights rather than shorts as I had planned on for the warmer weather but I did leave the jacket off and it was still kind of cold.  The Timbuk2 was behaving rather well for the ride home. 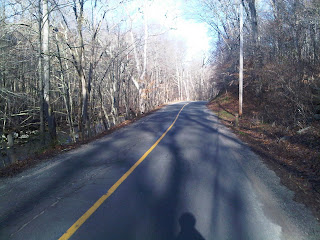 Again, got off to late start because I was futzing around with stuff in the morning.  Temperatures were much cooler, too, so I tired something different.  I added a thermal layer instead of a jacket and wore my wind vest.    It was the perfect combination but the mesh backing on the vest caused the Timbuk2 to slide a lot and I was very unhappy with the bag.  I let Timbuk2 know this through a tweet, too. 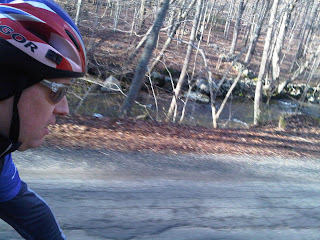 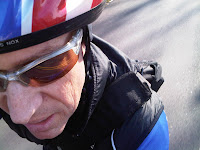 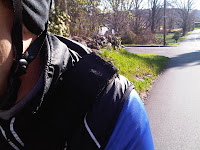 Not loving the bag!
When I got to work, I wasn't at all sweaty for once and since barely anyone was there I didn't shower.  Just threw on the work clothes worked all day and then changed back into my kit and rode home. 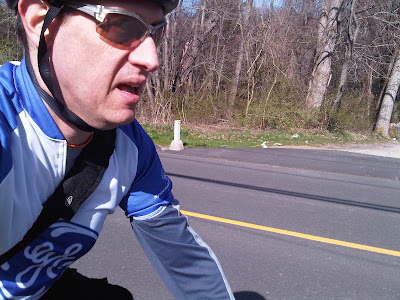 On the way home, however, big bag loving ride!  It was perfectly situated and never slipped out of position.  It was pure joy. 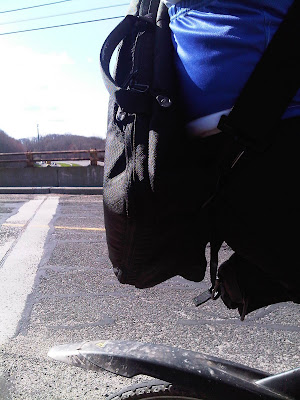