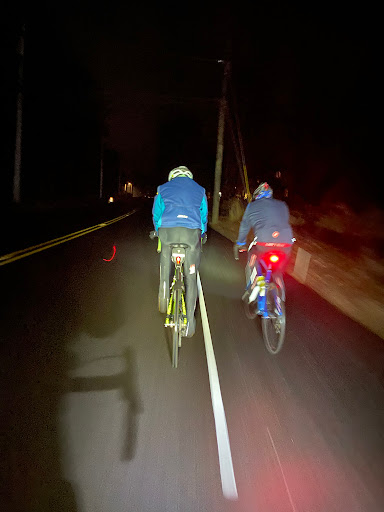 Oh my, what a big fender you have! 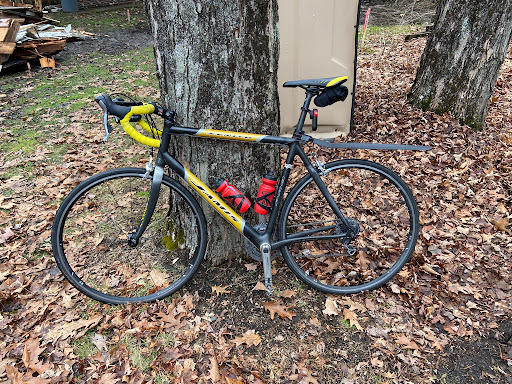 I picked up a new fender the other day to replace my old fender because it doesn't work with my Garmin Varia.  My old fender has a bend between the blade and the hinge that requires a much higher mounting on the seatpost.
Read more »
at 8:00 PM No comments: 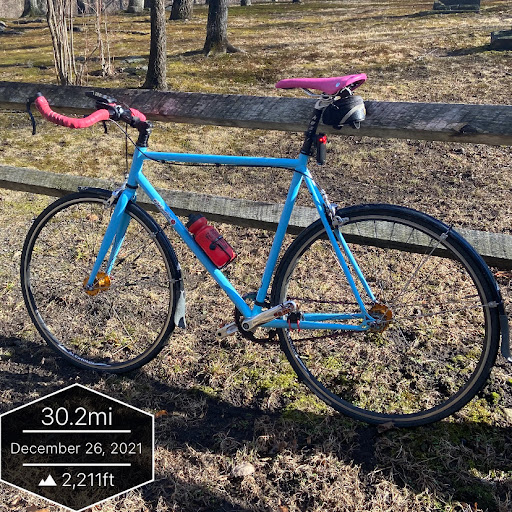 I took two days off from riding for Christmas and then Sunday, went out on the singlespeed for a 30 mile ride on wet roads. I was a bit overdressed and by the time I was 15 miles into the ride I was sweating. 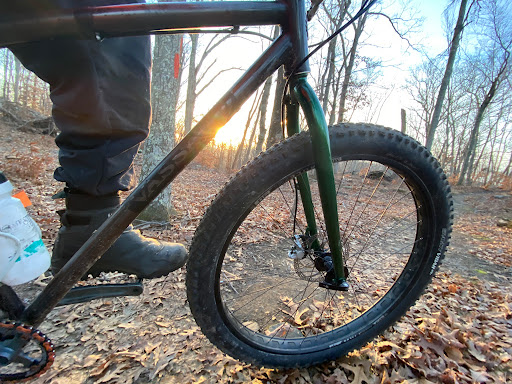 If you have ridden Upper Paugussett State Forest in the last month or two you might have noticed some new trail blazes on the now two legal trails.  I came to a verbal agreement with the State Forester that for official recognition of the Mulikin Trail, I and NEMBA (the Housatonic Chapter) would take care and maintain both the Mulikin and Gussy Trail and dissuade any future trails coming off these two trails. 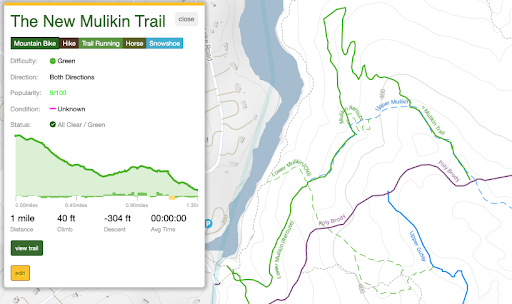 The New Mulikin Trail is blazed yellow and it's a combination of my old Mulikin Trail, Easy Up, and my Mulikin Trail Re-route, which took the trail off the blue blazed, Lillalohna Trail. 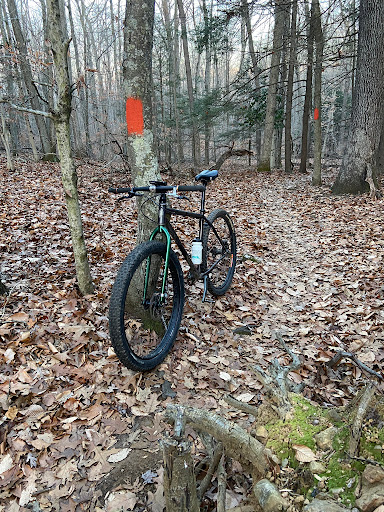 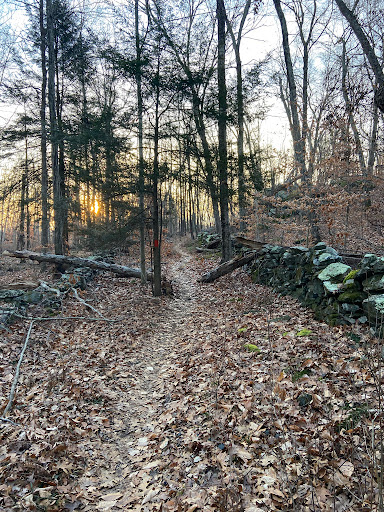 The creation of these unsanctioned trails has really been a set back for Mountain Biking and the development of new trails in this part of the state. The DEEP Foresters look at mountain bikers as selfish brigands who do what they want on public land. Just because you pay taxes in this state doesn't give you the right to build unsanctioned trails on State Land. You are paying taxes for the privilege of living in this state, as with every other state in the union. 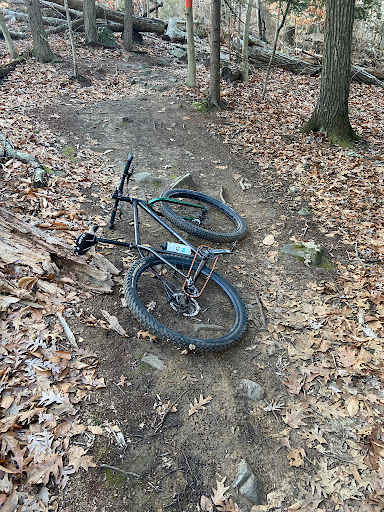 I am hopeful at some point that the first unsanctioned trail will be officially recognized but to do that I think what is needed now is the cessation of any additional illegal stunts and side trails, let things calm down and hopefully we'll be able to add this trail to the inventory, as well.

A beautiful day at the beach with Santa 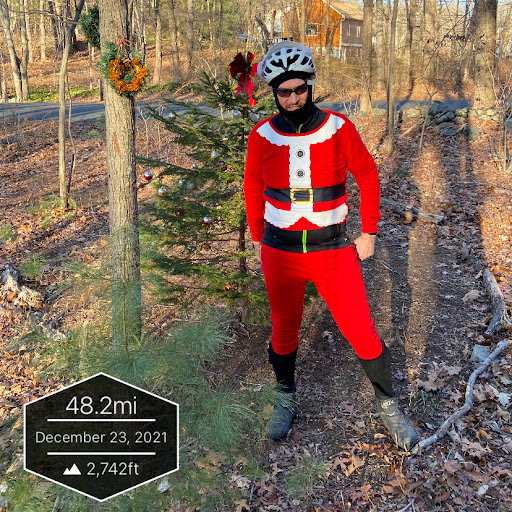 Following last night's Christmas Tree Decorating Ride with RC Ilumenati, I drove down to Trumbull to meet my brother-in-law because he and his family were visiting the in-laws. He had contacted me earlier about riding Thursday morning and I suggested that we ride the to beach. Along the way, we stopped at the RC Ilumenati Christmas Tree.
Read more »
at 1:05 PM No comments: 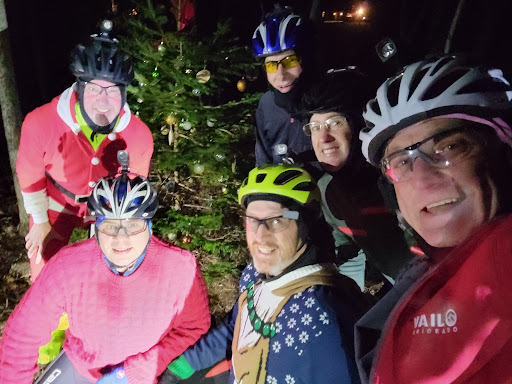 The riding club started this tradition last year, which ironically started with the formalization with the club. They picked out a tree on one of the frequently used roads and decorated it last Christmas. The ride was livened up by adding ugly Christmas sweaters and holiday themed attire.
Read more »
at 10:00 PM No comments:

Bar Mitts are the tits! 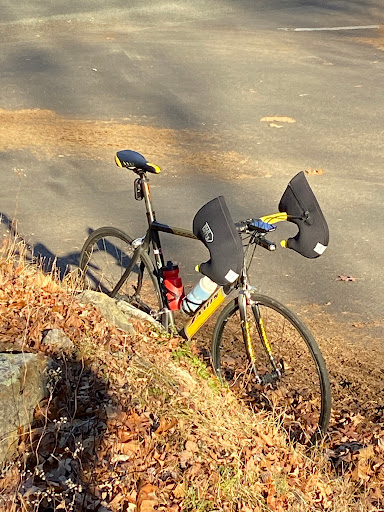 Since I am doing a lot more riding in cold weather this year I decided to get bar mitts for my road bike. Of course I can use them on any of my drop bar road bikes. I had to get the model for the externally routed cables because my Jamis has older Shimano 105 levers.
Read more »
at 9:27 PM No comments: 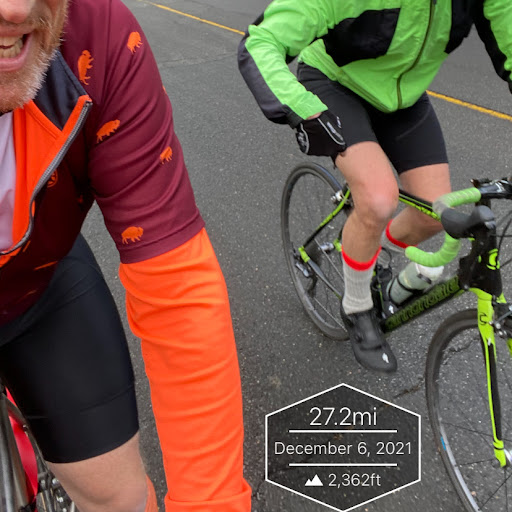 December has been a lot milder this year over previous years and taking advantage of that warmth any time the mercury got above 45 degrees and were riding, we had our bib shorts on!
Read more »
at 9:46 PM No comments: 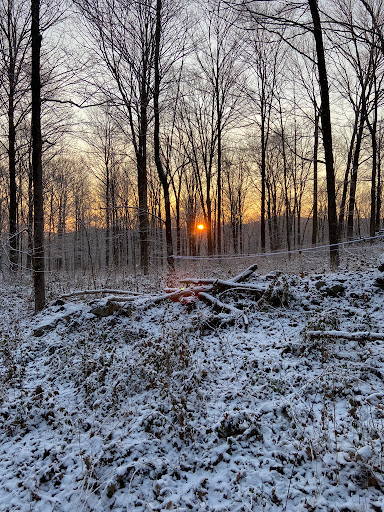 We got a bit of snow overnight on December 8th so the next morning I went out for a quick ride before work and hit Upper Paugussett State Forest just as the sun was rising. It wasn't terribly cold so I was able to get away with a couple of layers and of course a blaze orange top.