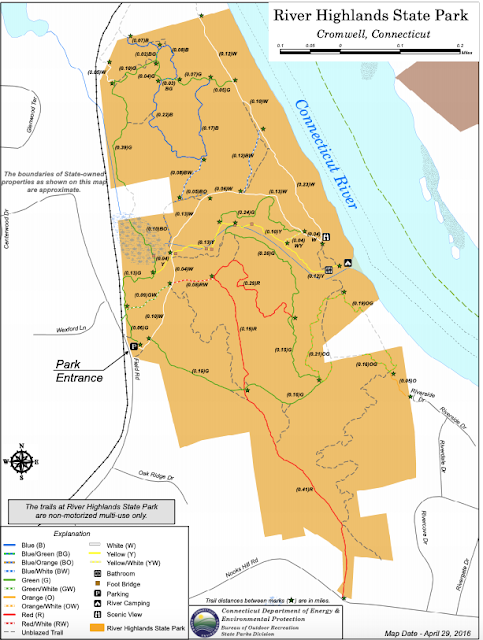 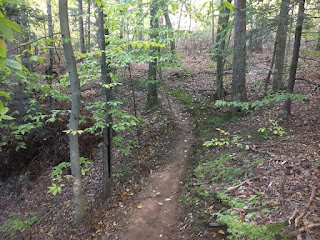 
Leaving Will's place near Chatham, Saturday morning it was raining. It rained the whole time we drove to Becket and it was raining when we mounted our bikes and started climbing Fred Snow Road.  Will and I left about 45 minutes before the official start and it was raining. We were joined buy a guy from New Haven by the name of Dwight. What I noticed about Dwight's bike was that he was carrying 4 water bottles! Apparently, he was training for the Dirty Kanza and he planned to drink all of those bottles during this ride.
Read more »
at 10:08 AM 1 comment:

Do you what the best part of starting a ride from a brewery is?
The end of the ride! 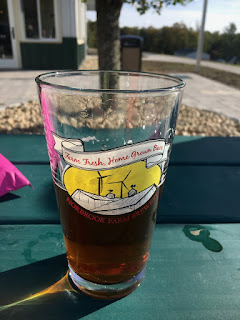 I have been waiting all summer for the Norbrook Farm Brewery to open. Last spring, I was updating my Roubaix to Brew map and adding more Connecticut Breweries to it when I saw Norbrook Farms come up in the results. Finally a brewery in the Northwestern part of Connecticut that is just south of some of the best dirt road riding around. Now that the brewery is open, it was time to plan a ride. While it was a little chilly in the morning you could not have asked for a more beautiful day to ride.
Read more »
at 10:28 PM No comments: