A return to the woods

The last time I was on my mountain bike was back in early July and after a week of vacation down south riding flat roads it was high time I get back into the woods.  As some of you know, the popularity of Upper Paugussett State Forest as a mountain biking destination has been increasing over the past couple of years. So much that there are now trail gnomes, who have been doing some great work at times.  However there have been instances of do-gooders over doing it and dumbing down the trail. 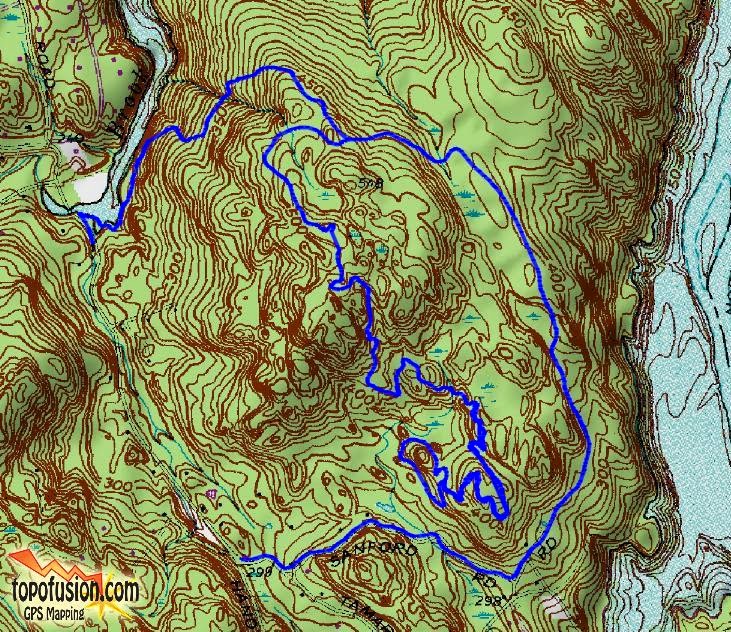 Earlier this month I got out on the Gussy after a month long hiatus of not riding my mountain bike and found that the Trail Gnomes have gone wild.  The changes that I found were great.  One of the trees that came down in one of the past hurricanes got cleared and now there are two options to ride and the recently cleared section has a nice little trail feature, too.  However, the happy chainsaw trail gnome took out an up-and-over that I have had a love hate relationship over the years with that I was not happy about. Classic example of dumbing down the trail.  I haven't been able to clean that section on the way up the trail but I keep trying.  IMPROVE YOUR SKILLS and DON'T CHANGE THE TRAIL! 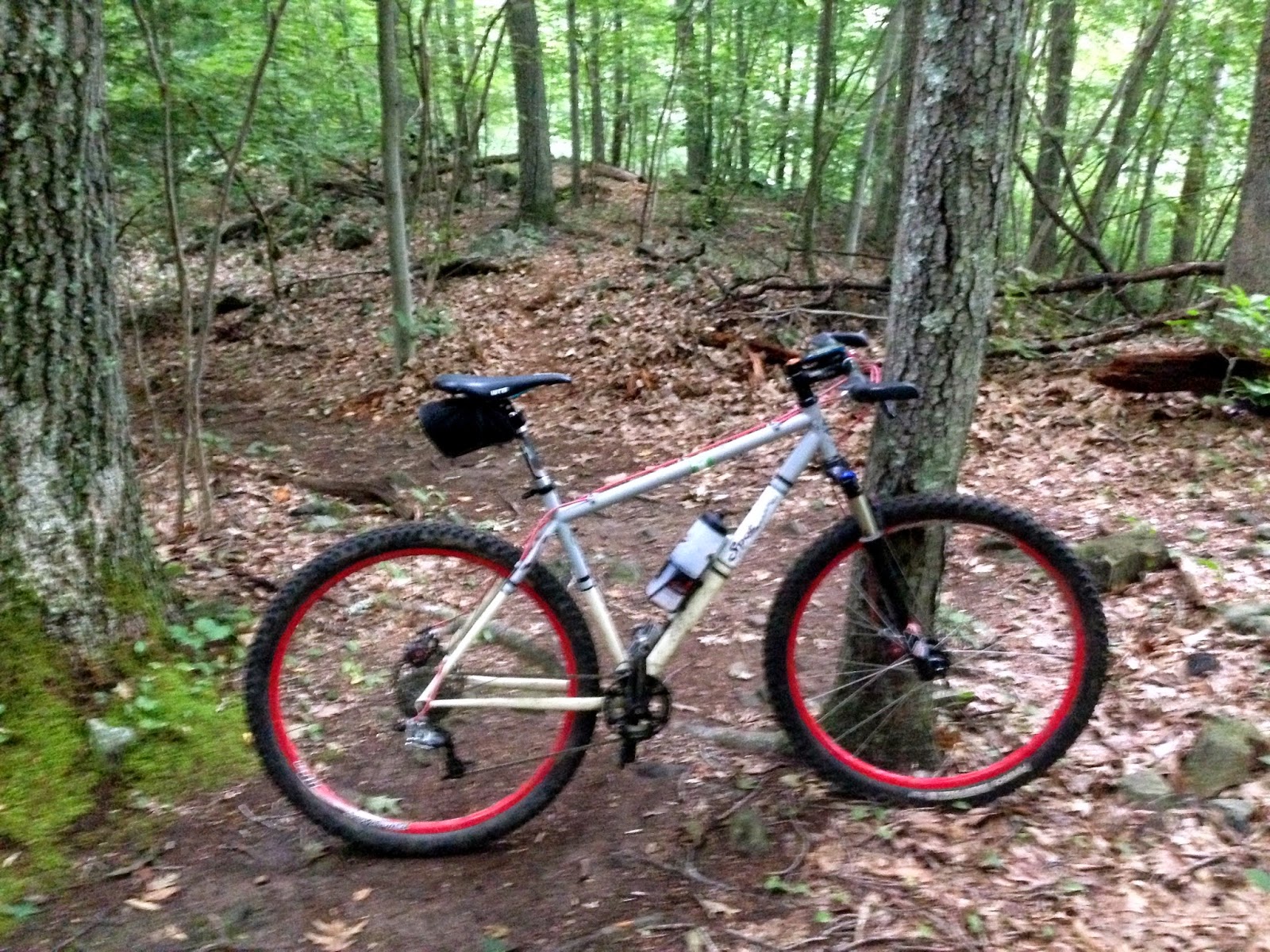 Another example of the Trail Gnomes handiwork is the new trail to the Three Bears Roller.  Awesome rock work but I am torn to ride that versus the original trail route because I like my up-and-over that I created when I built the Gussy back in 2008.  All that effort and yet you couldn't clear the rest of the Three Bears? Lately, however, I had been hearing some rumors of a big change along the Gussy that I decided to go check out Sunday morning.
at 7:00 PM