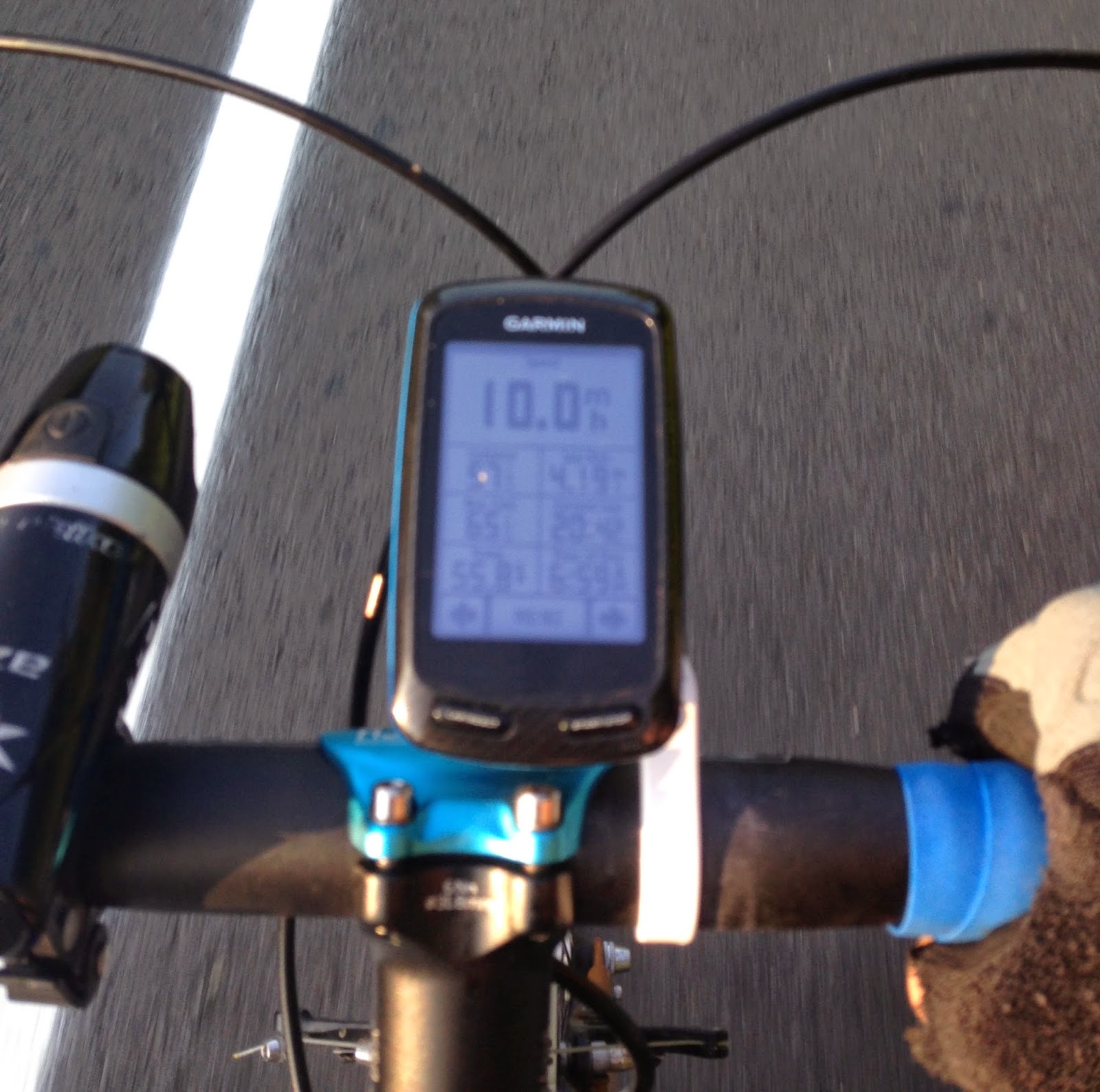 There is always something going on that holds me back from riding every day of the work week.  Monday it was a kid's Doctor's appointment and Wednesday it was the threat of imminent bad weather.  Not to mention the Synapse was ready to be picked up.  All I got were three bike commutes this week.  Tuesday morning it was a cold ride into the office but I sucked it up and didn't go for the snivel gear.  Even though the temperature was down I think there was still a lot of humidity which doesn't seem to make the air as cold.

There were a bunch of deer grazing in the bushes around Pond Brook Road.  On the right side of the road (not pictured) was at least a 4 pointer buck. 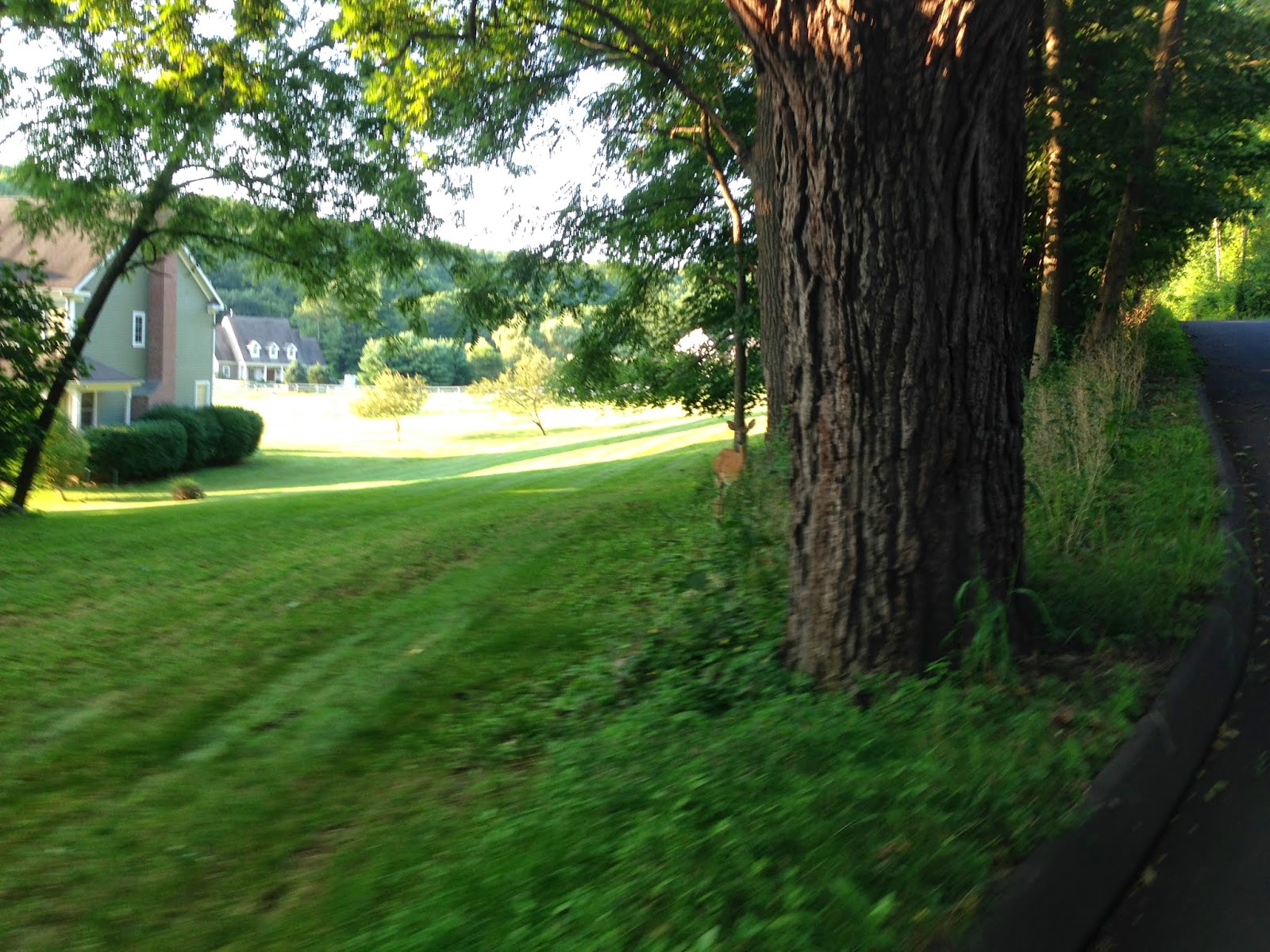 On Thursday, looking to change things up, I rode the Bianchi to work. 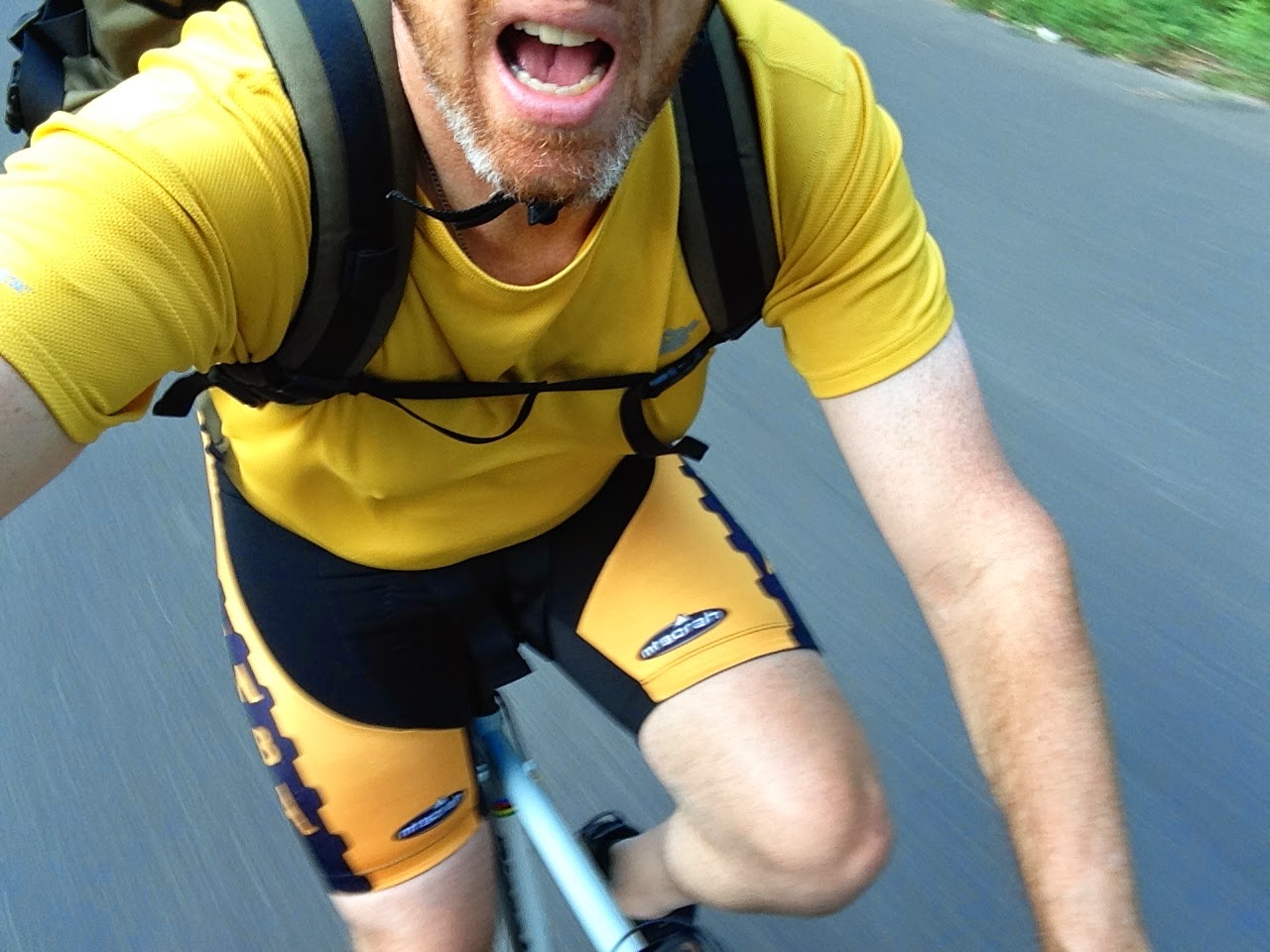 On Friday, I rode the Cross Check but it was giving me a lot of problems.  On the way to the office, I got some chain suck and thus black and greasy hands fixing it.  After 1,300 miles, I think it's time for a tune up.  There was a threat of rain Friday afternoon so I let the office around 4:30 but had to run an errand on the way home and wanted to do some climbing so it took me longer to get home than I anticipated.  I felt a few drops but nothing substantial. 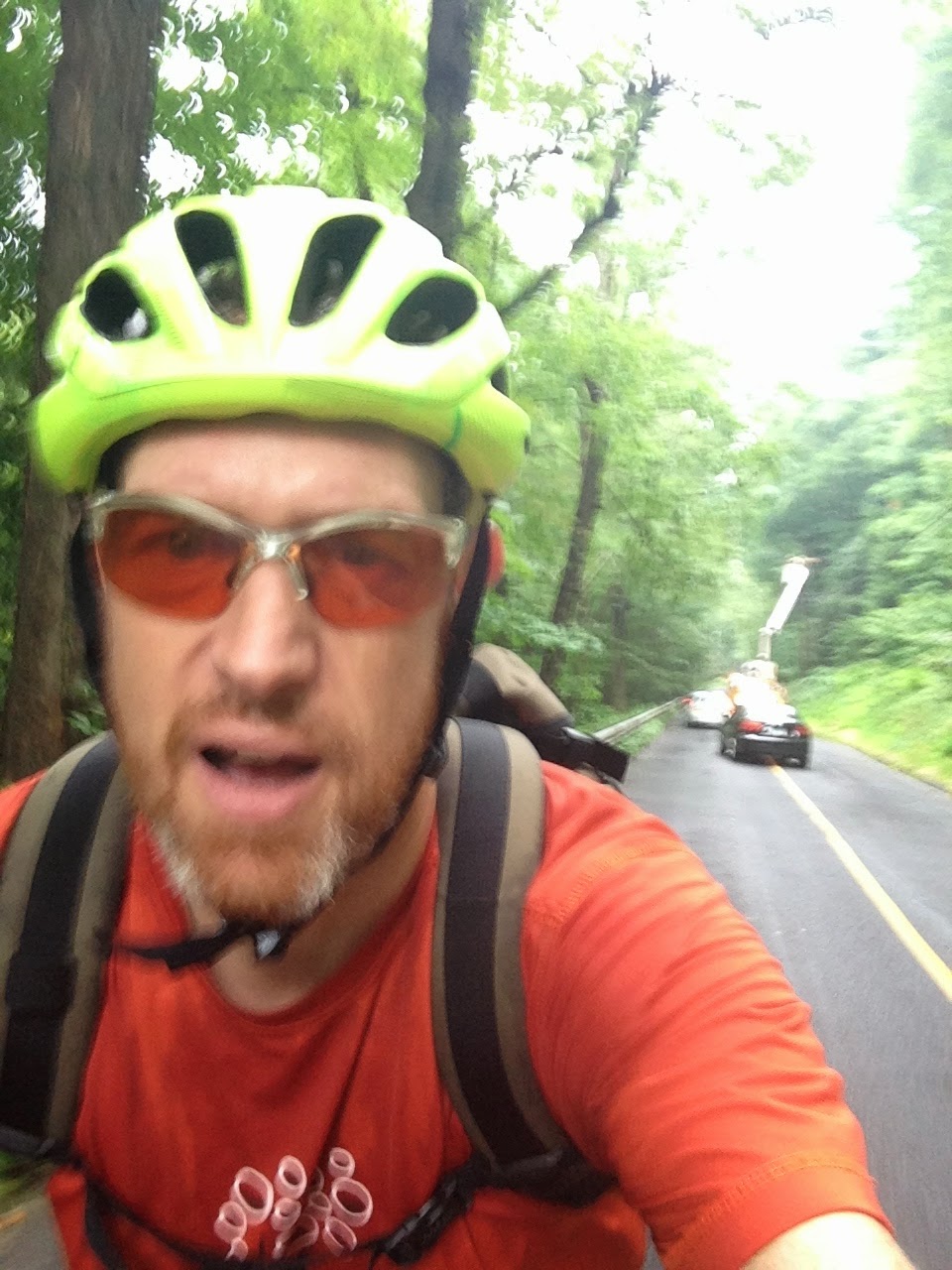 Looked like the rain that I was trying to avoid missed me by 30 minutes and also knocked out the power in the neighborhood.  We still had power but everyone south of Butterfield and Hanover Road was without, including my friends down in Shady Rest. 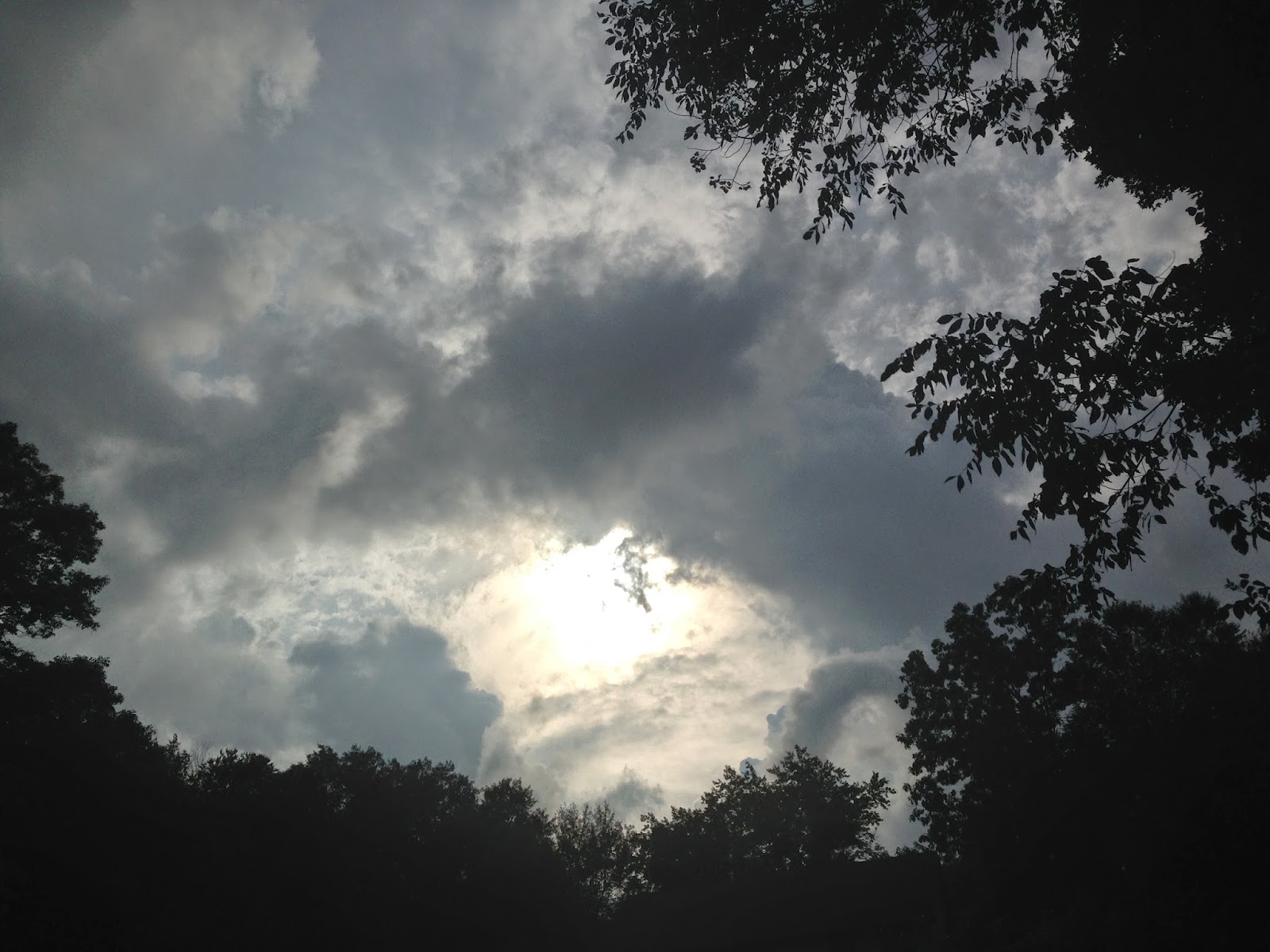 Email ThisBlogThis!Share to TwitterShare to FacebookShare to Pinterest
Labels: This week in Bike Commuting