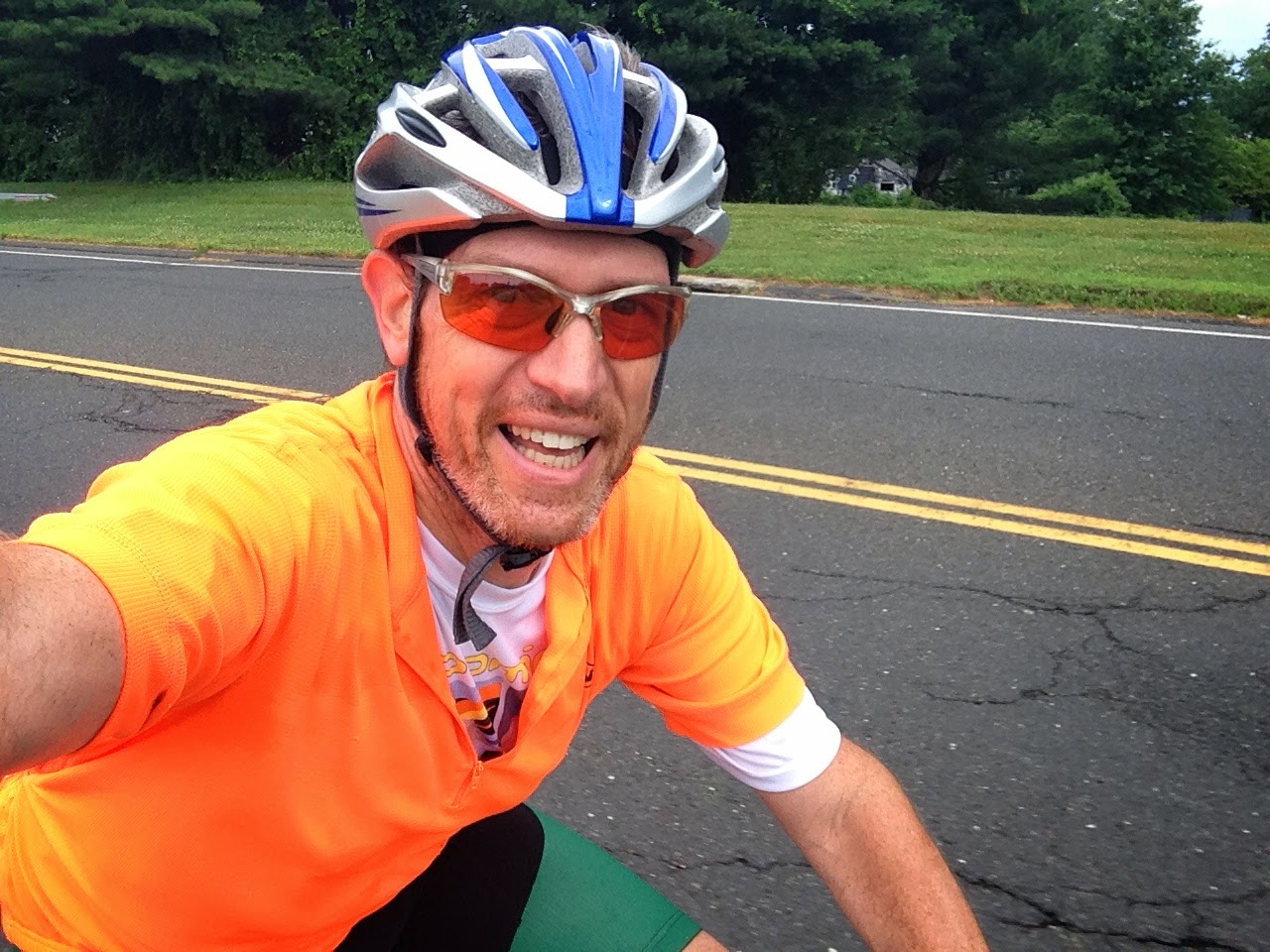 I have been jonesin' to head back into the woods for another Mountain Bike ride but the shellacking last night as a result of this frontal system coming from the north put a damper on those plans.  Instead, I went out for a 30 mile bike ride on the Cannondale.  I wanted to go for 50 but had to be back home for 10 AM conference call, because it's quarter end. 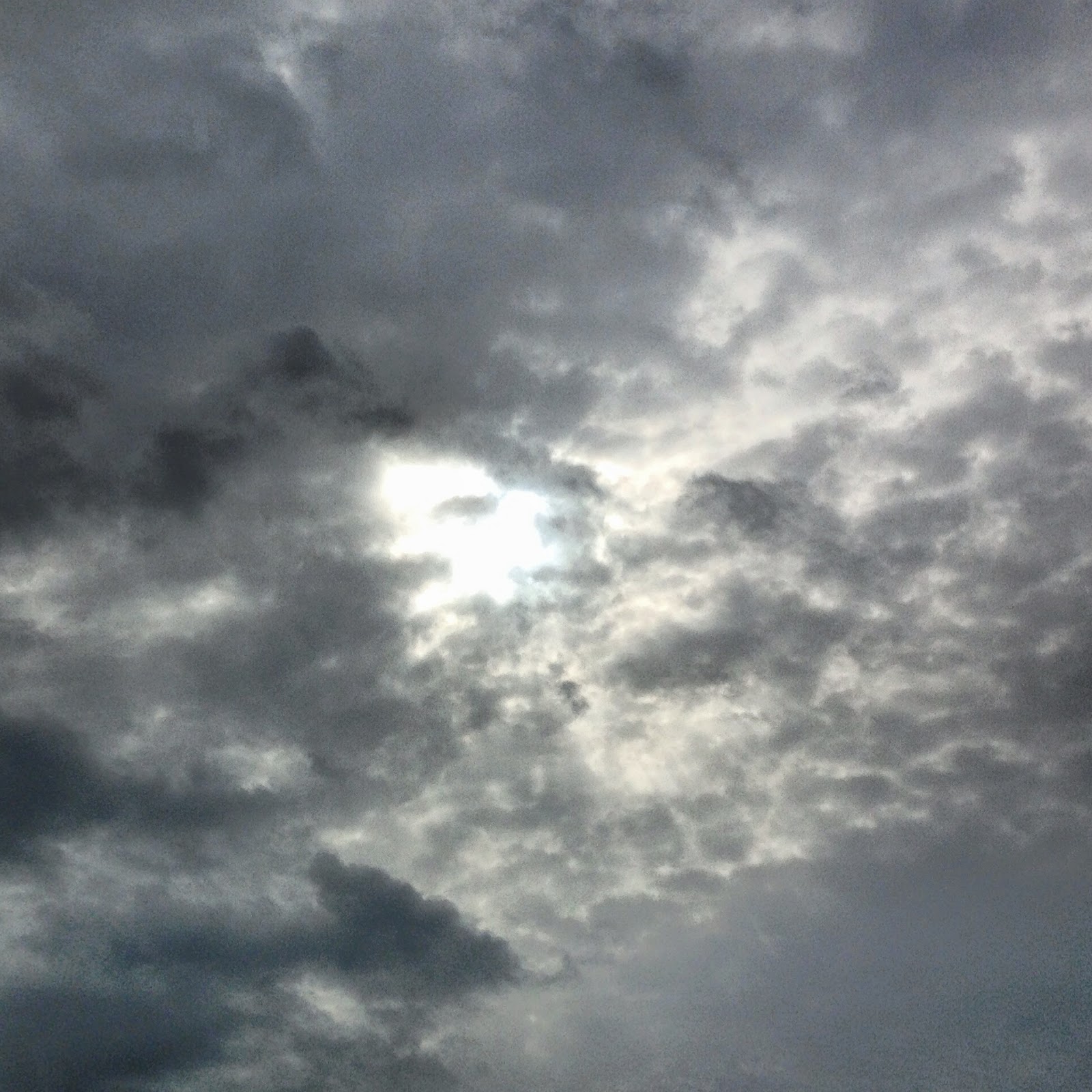 I was a bit slower today than the last time I did this route.  Not sure if it was the wind, bike commuting the day before, or knowing that I had to work after the ride.  Still, the weather boffins were predicting rain at 8 AM but it never came. 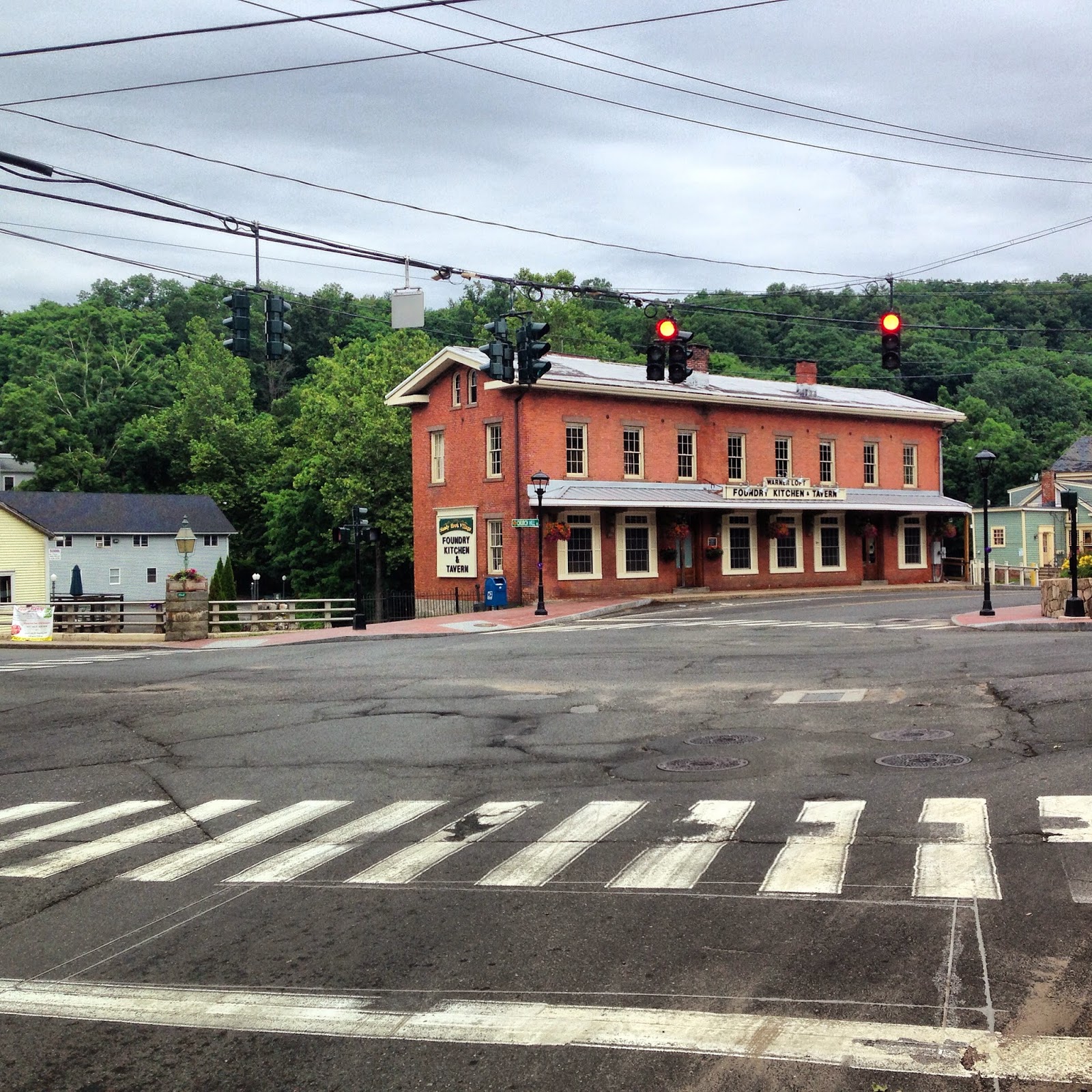 Being out early is nice because there aren't a lot of cars out.  Granted, on Hattertown Road some A-hole still managed to pass awfully close to me.  I thought I was going to have to Idaho this light but after taking this picture in the center of Sandy Hook the light went green and I was off.