I got Crabs in OC! 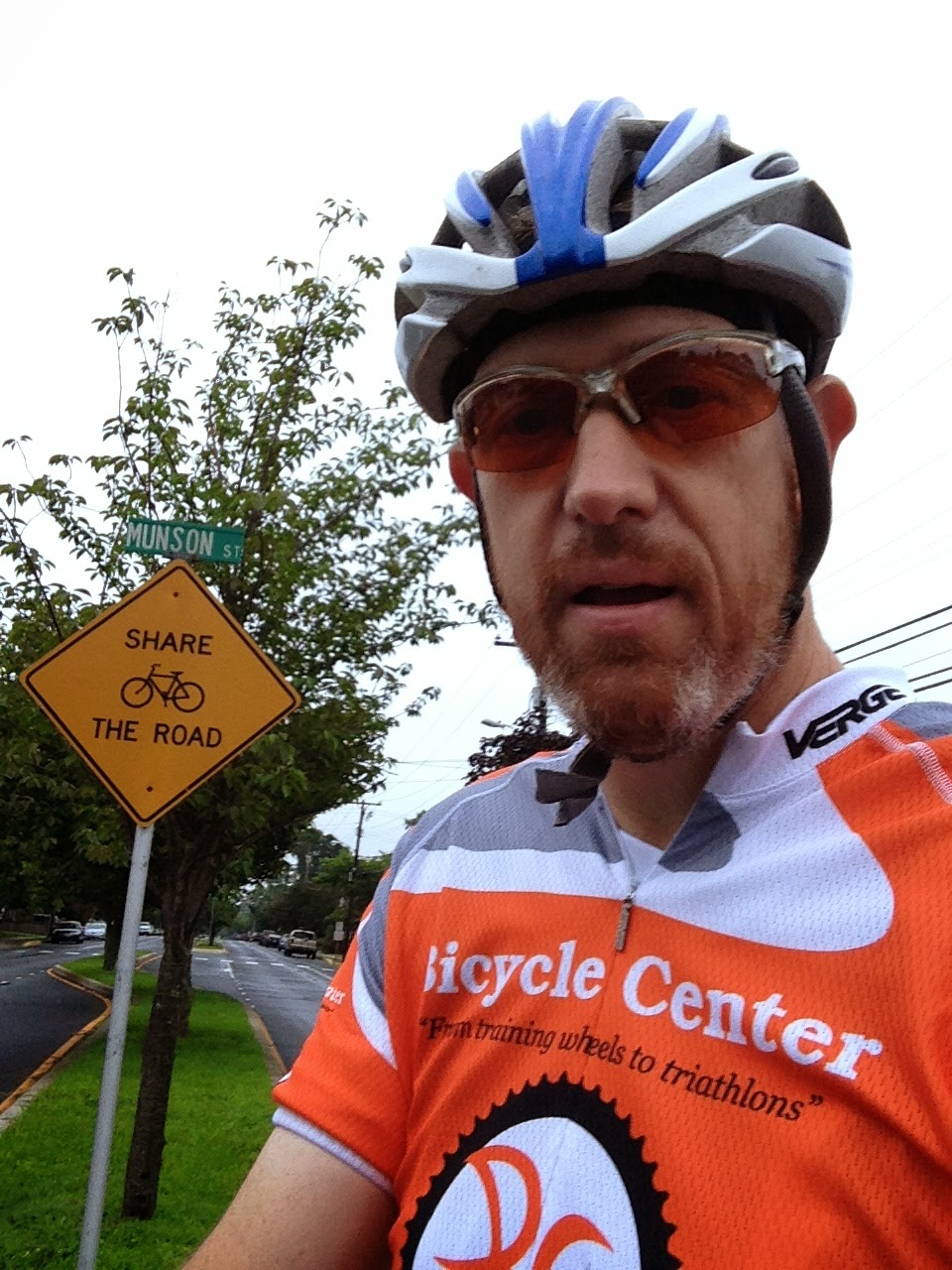 My first ride on vacation at Rehoboth Beach started out with a Solo Ride down to Ocean City, Maryland. What is total irony is that while I was stationed at Aberdeen Proving Grounds, MD not once did I ever make it to Ocean City.  So, today, 25 years later I rode down there to see what it's like. 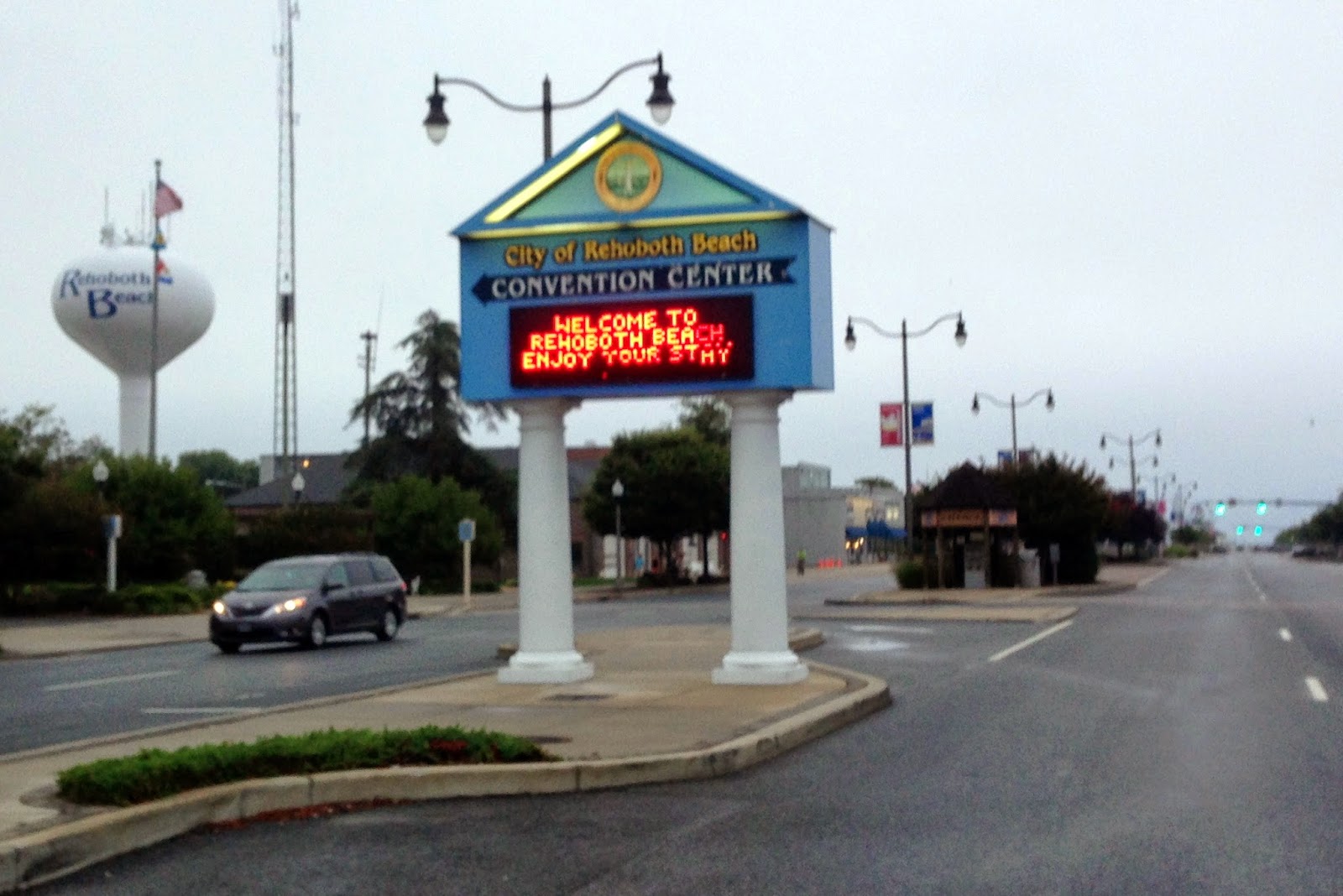 It had rained the night before and the roads were wet making it a really cool morning.  As I road south I was really moving and didn't encounter any wind as I was expecting.
In fact, I rode 25 miles at an average speed of 19 miles an hour! The one upsetting thing was that the Cannondale wouldn't shift out of the outer ring unless I used my foot to tap the derailleur so I stayed in the big ring the whole time. Once I turned around is when everything went to hell ... 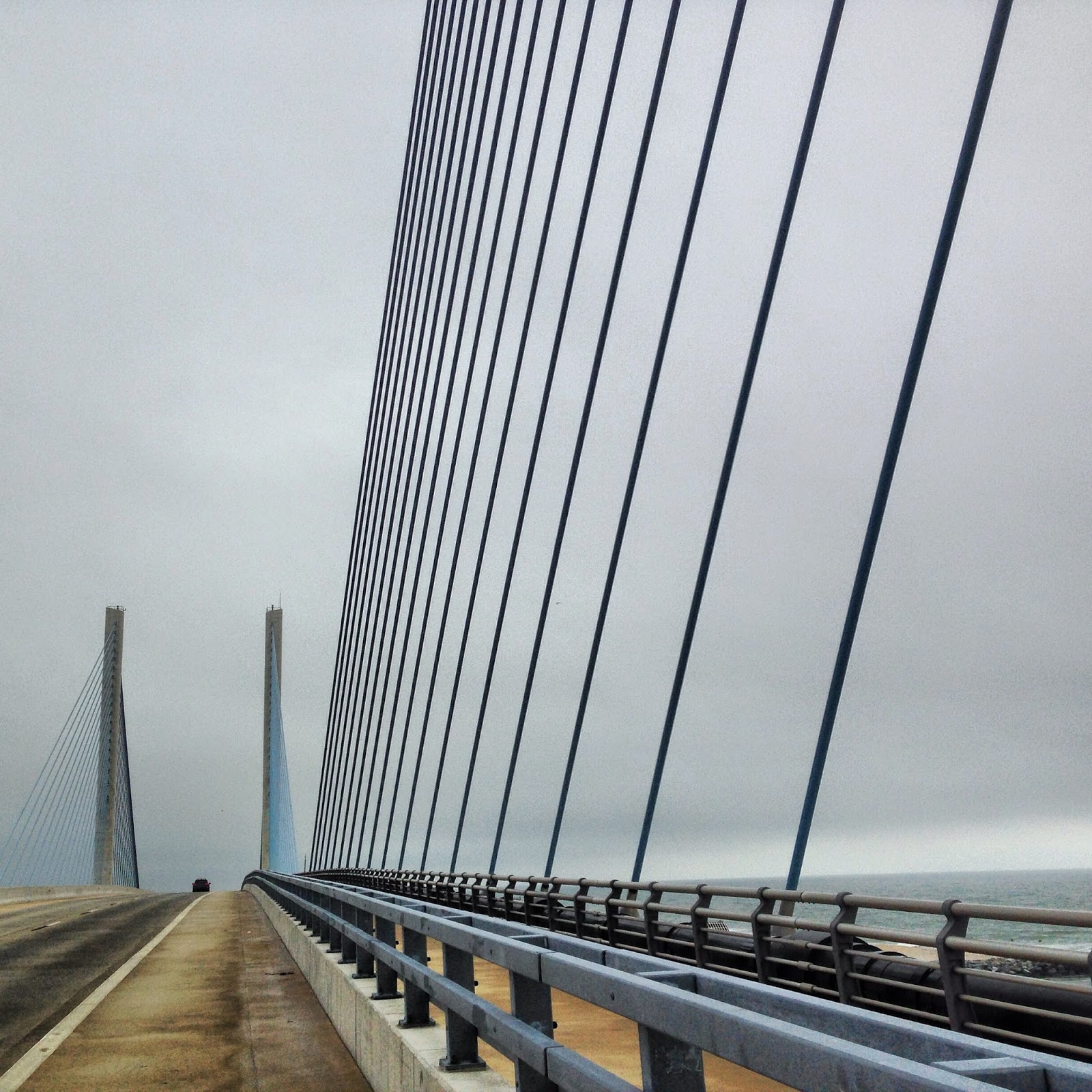 I hit this head wind that practically stopped me in my tracks.  The best I could manage was around 14 miles an hour and after an hour I started to get nervous that my kids would start worrying about me if it was going to take me much longer than the three hours I told them I would be gone. 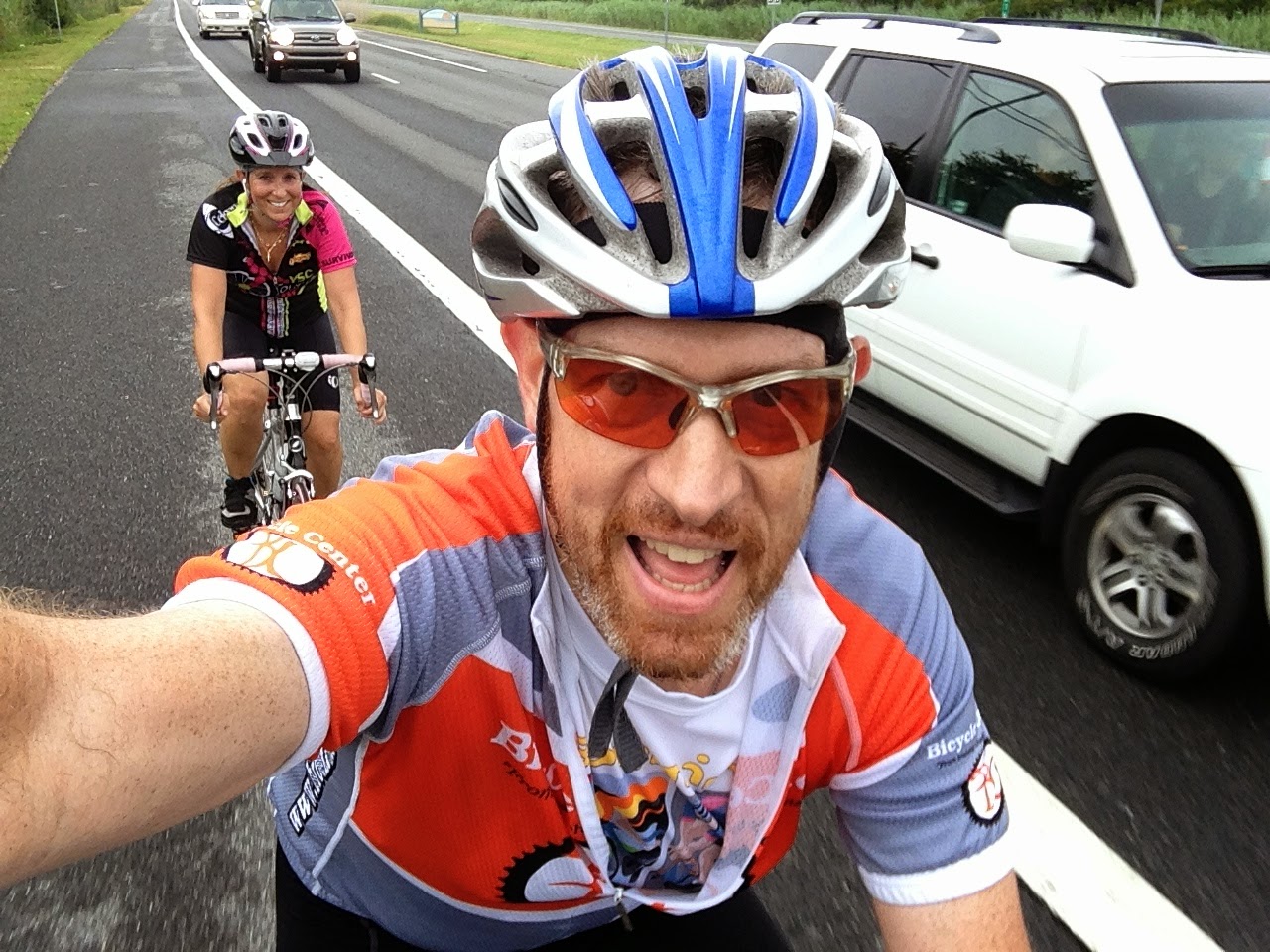 But I just got into a groove and powered my way back.  It was tough but I persevered.  I caught up to this female rider and we chatted a bit until I offered to take the lead and she drafted me until Route 1 split off from 1A and I headed back into Rehoboth Beach. 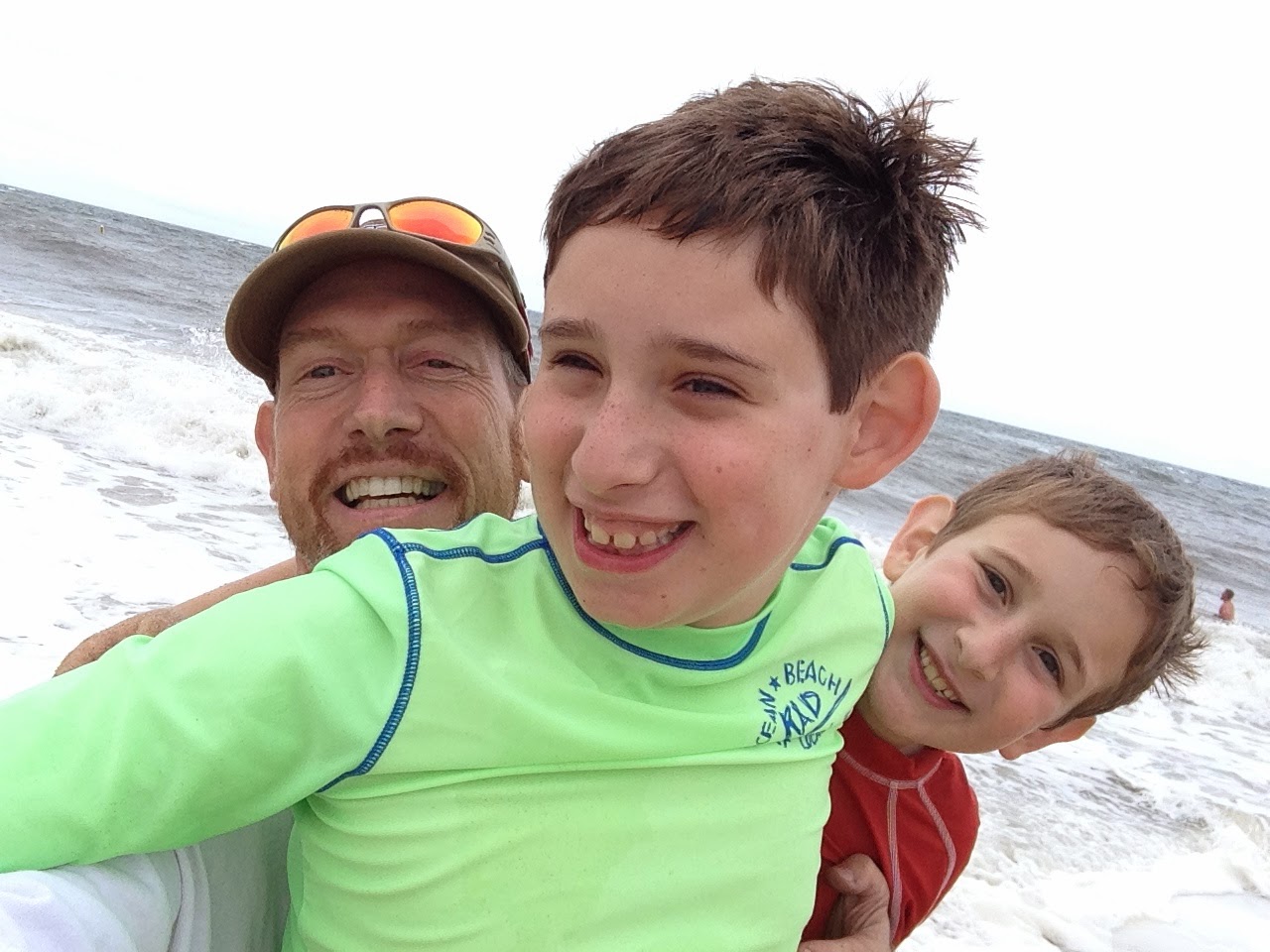 Afterwards I hit the beach with my boys 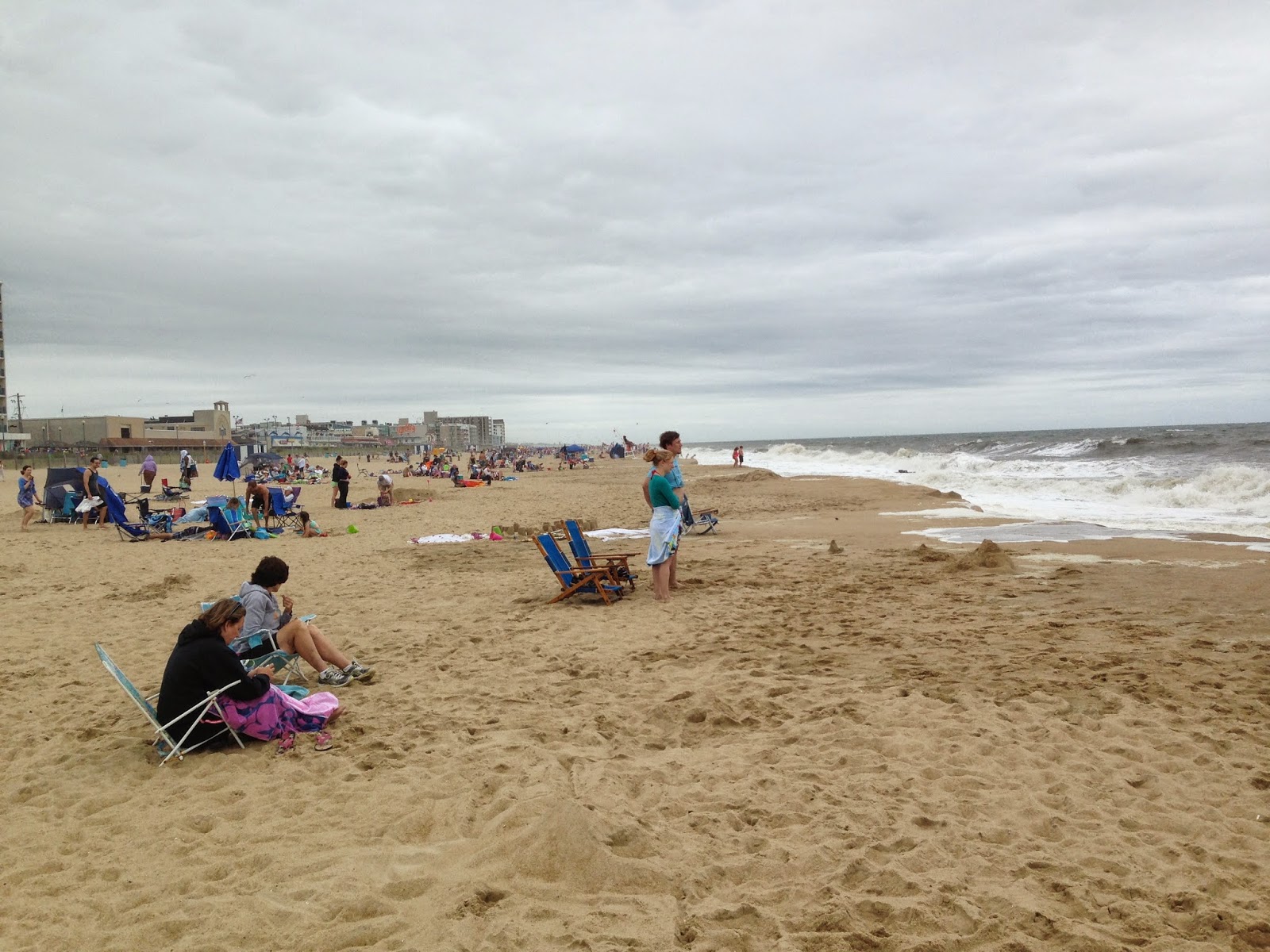 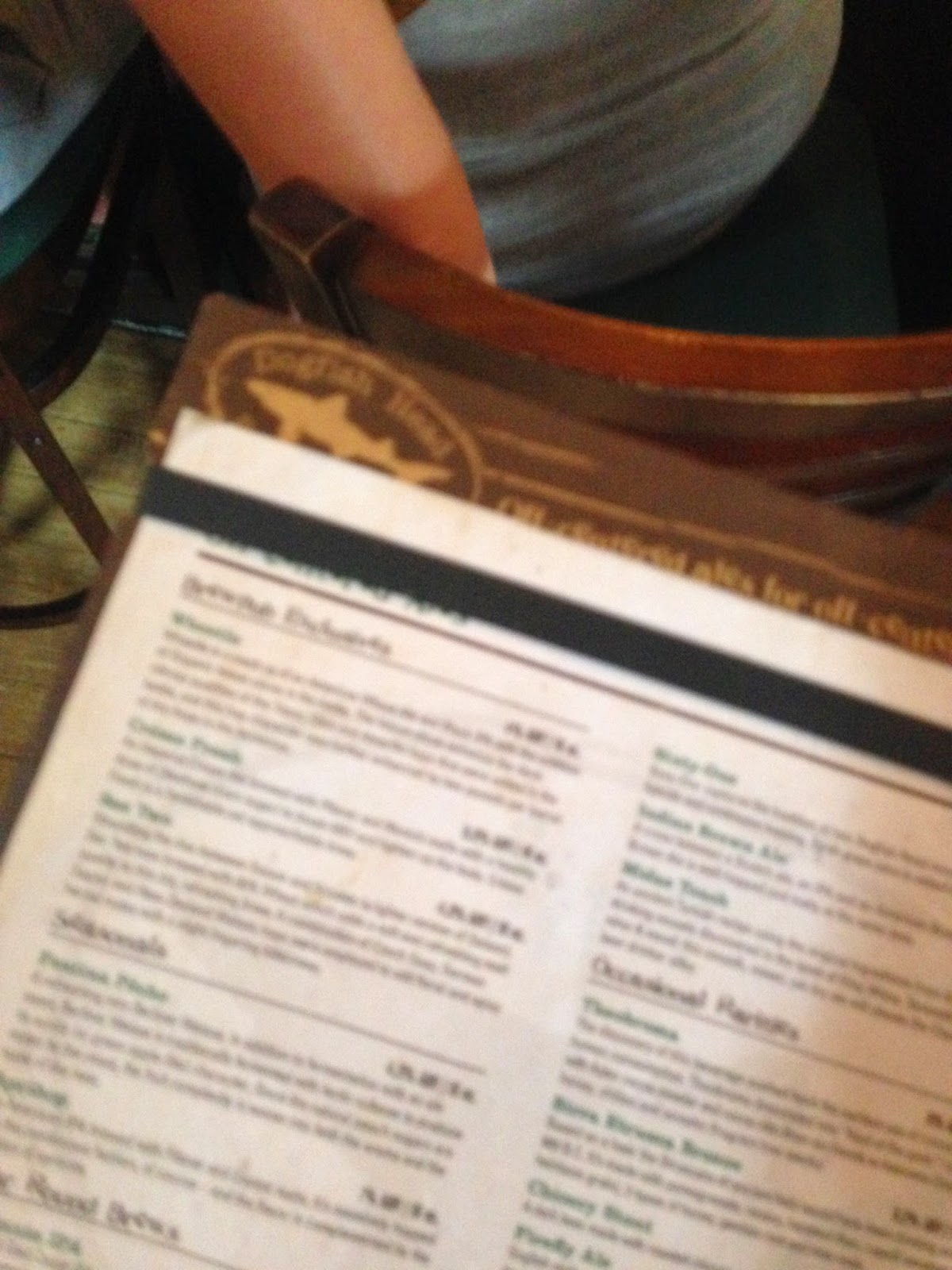 Then it was off to the Dogfish Head Restaurant for Beers 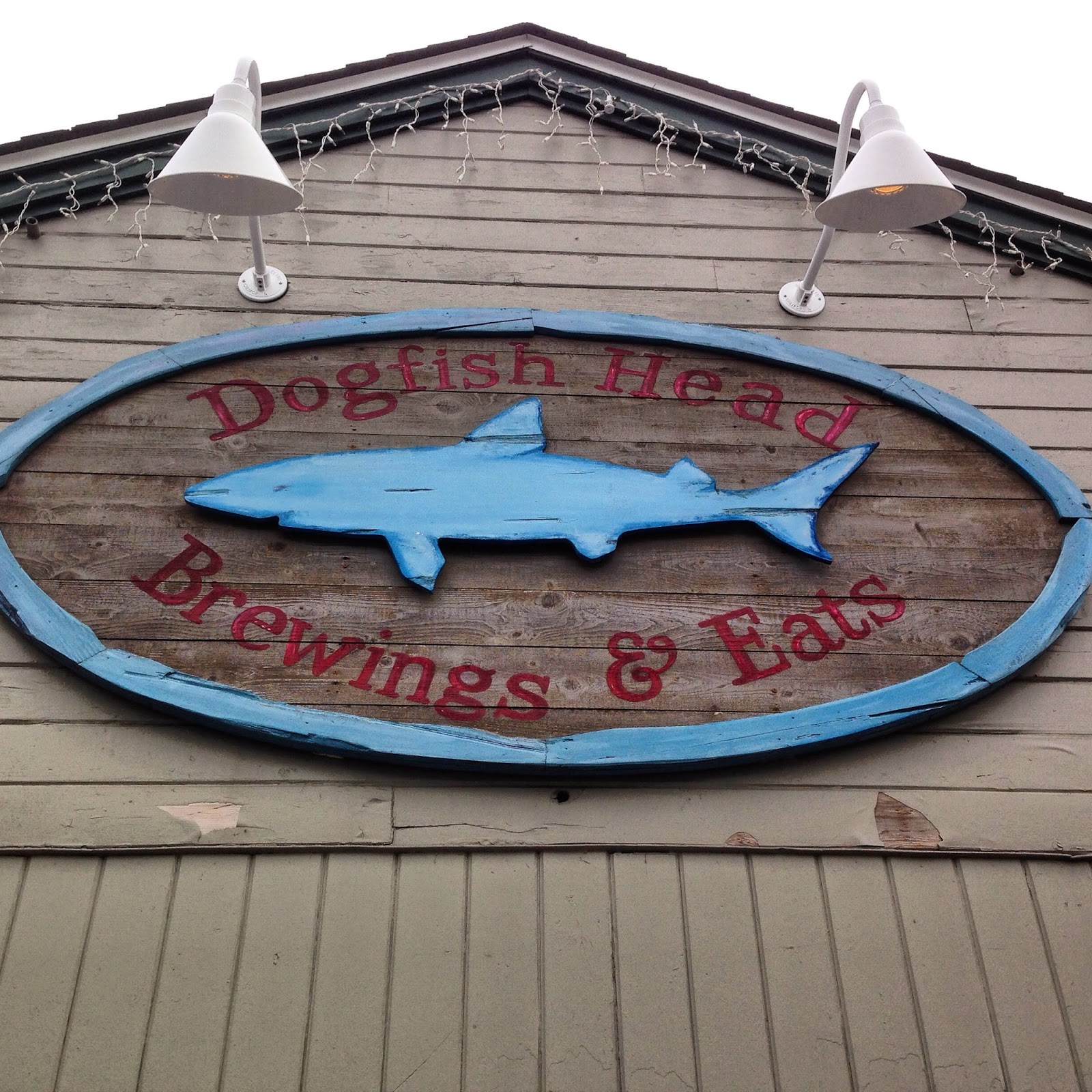 And pick up a few bottles for the vacation house! 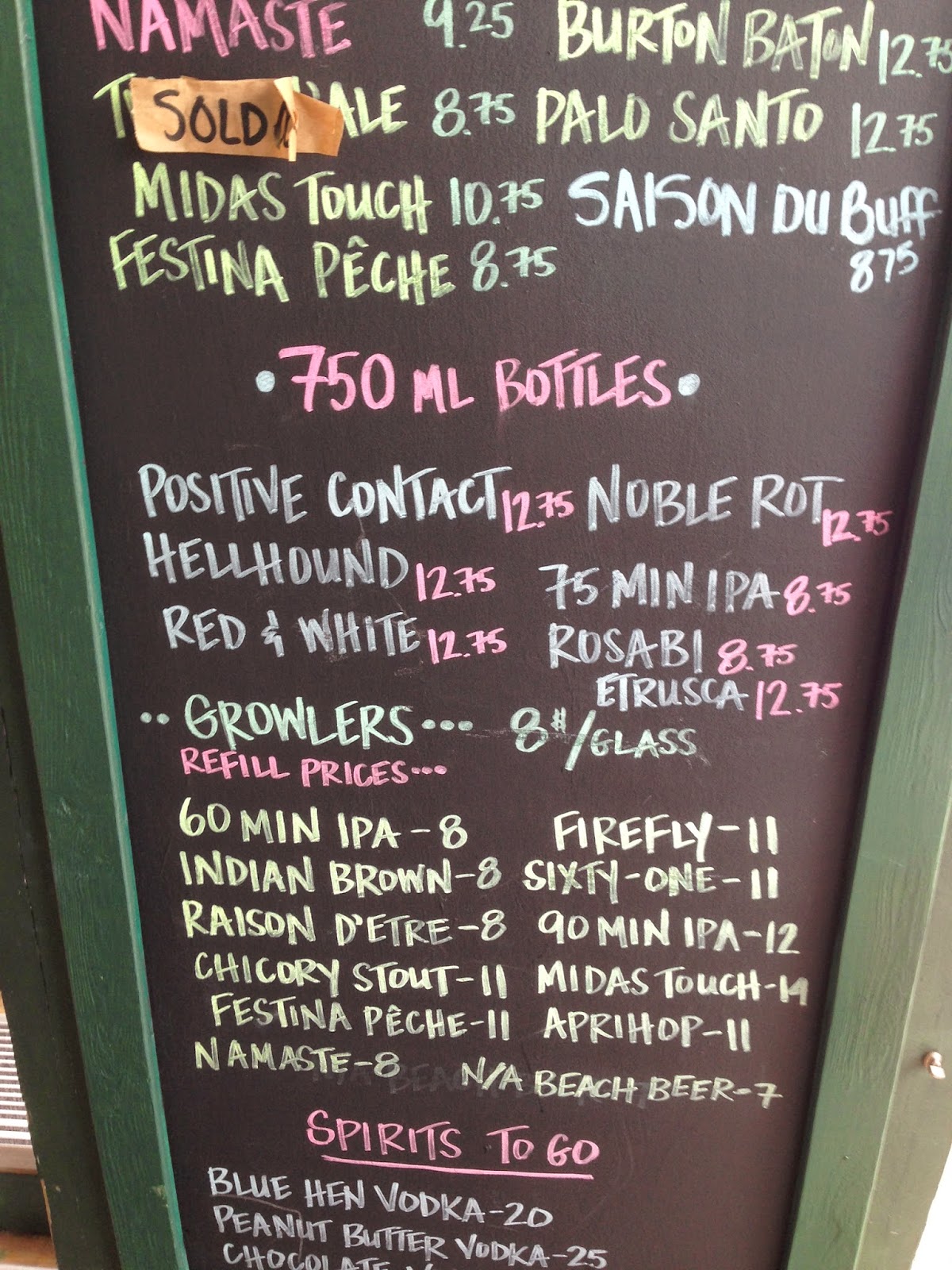 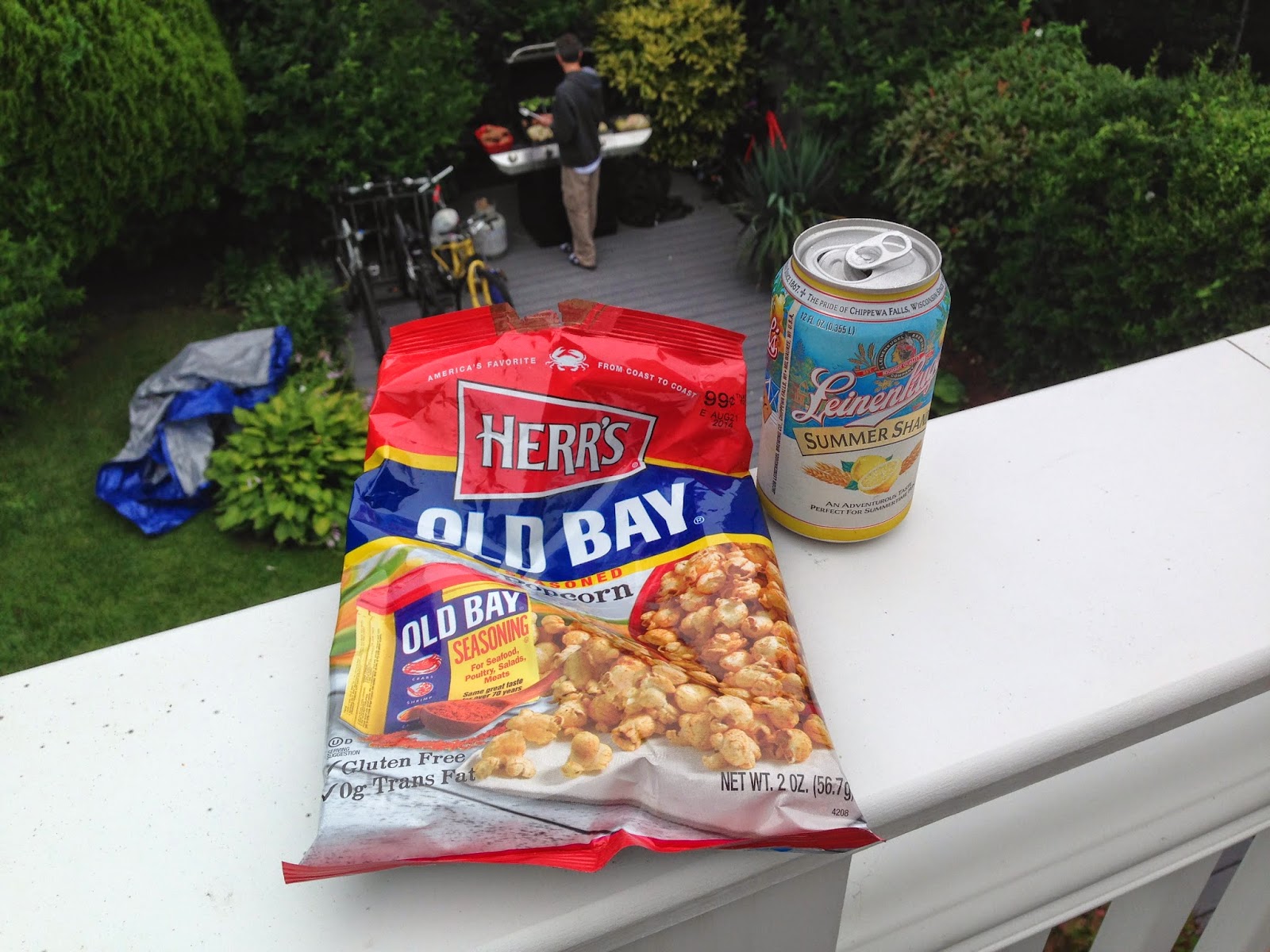 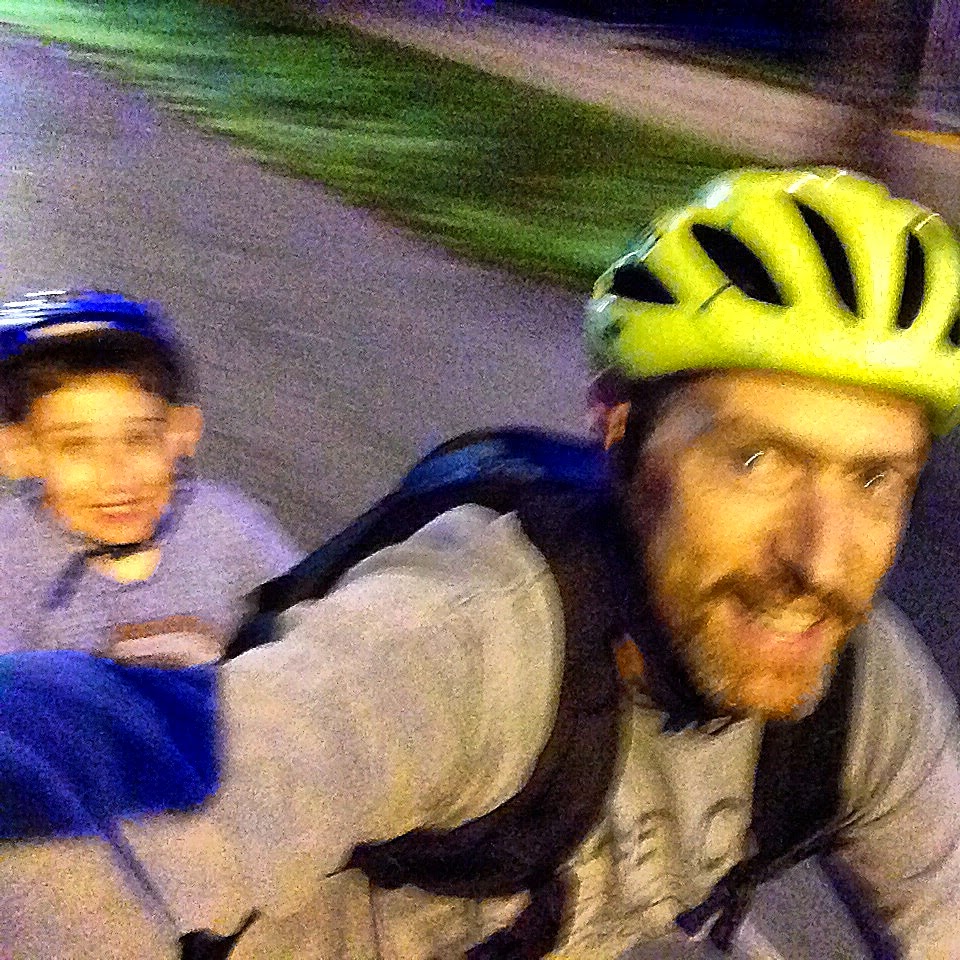 In the evening, Elliot and went on a little tandem ride around Rehoboth Beach!
Great start to a fantastic week of vacation.