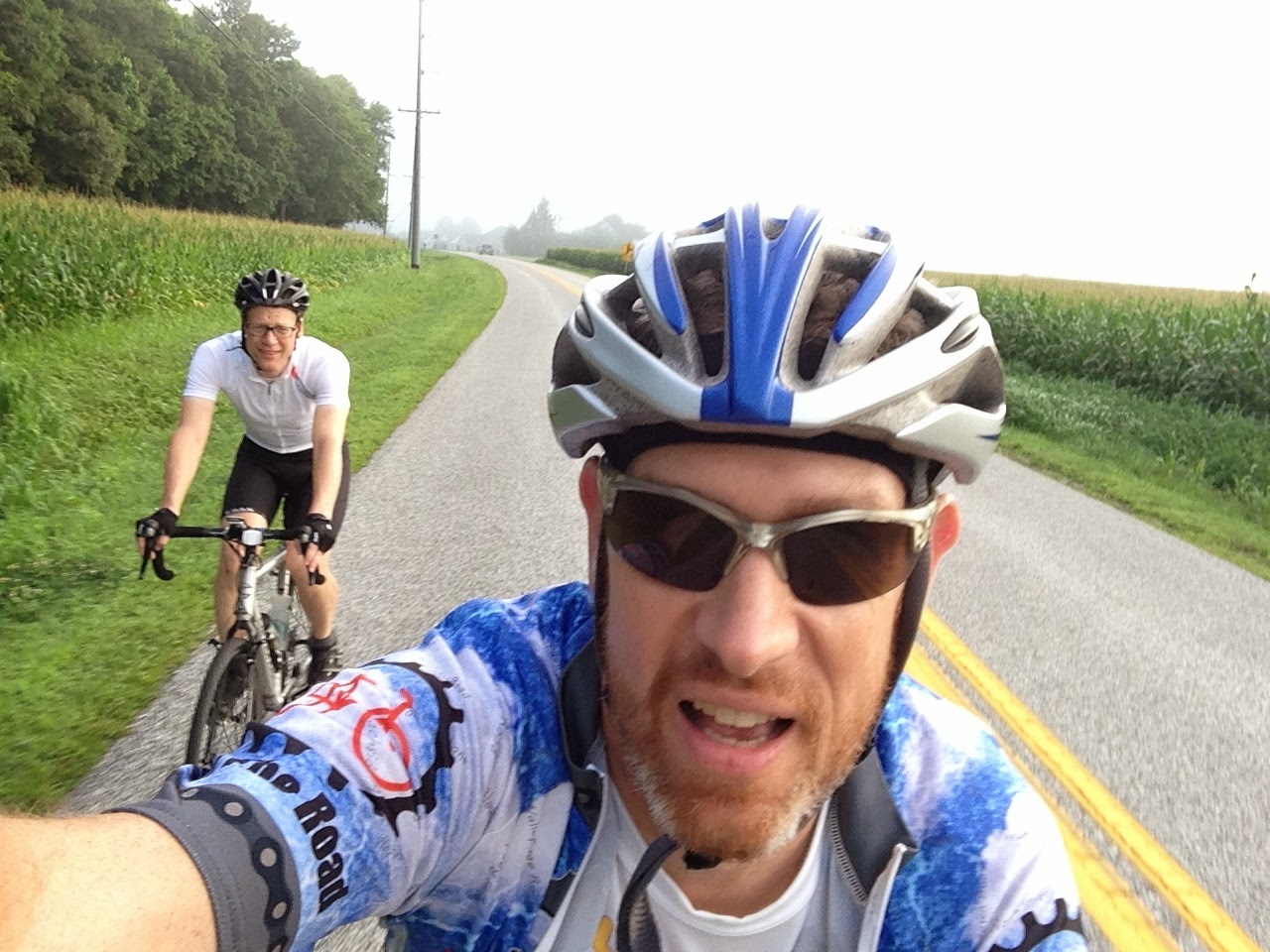 On Wednesday, Will and I rode to Milton where the Dogfish Head Brewery is located and it was a humid, foggy morning.  This ride turned into a Google Maps Failure because it turns out North Bayshore Road is cutoff by a gated community between Broadkill Road and Primehook Beach, so we had to turn around and ride back the way we came. 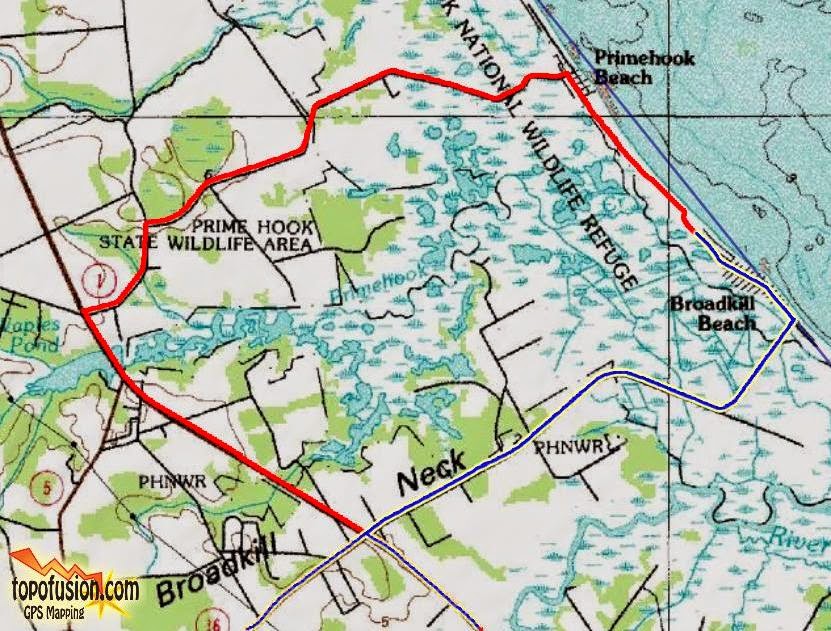 Never-the-less, what we saw along the way was still remarkable ... 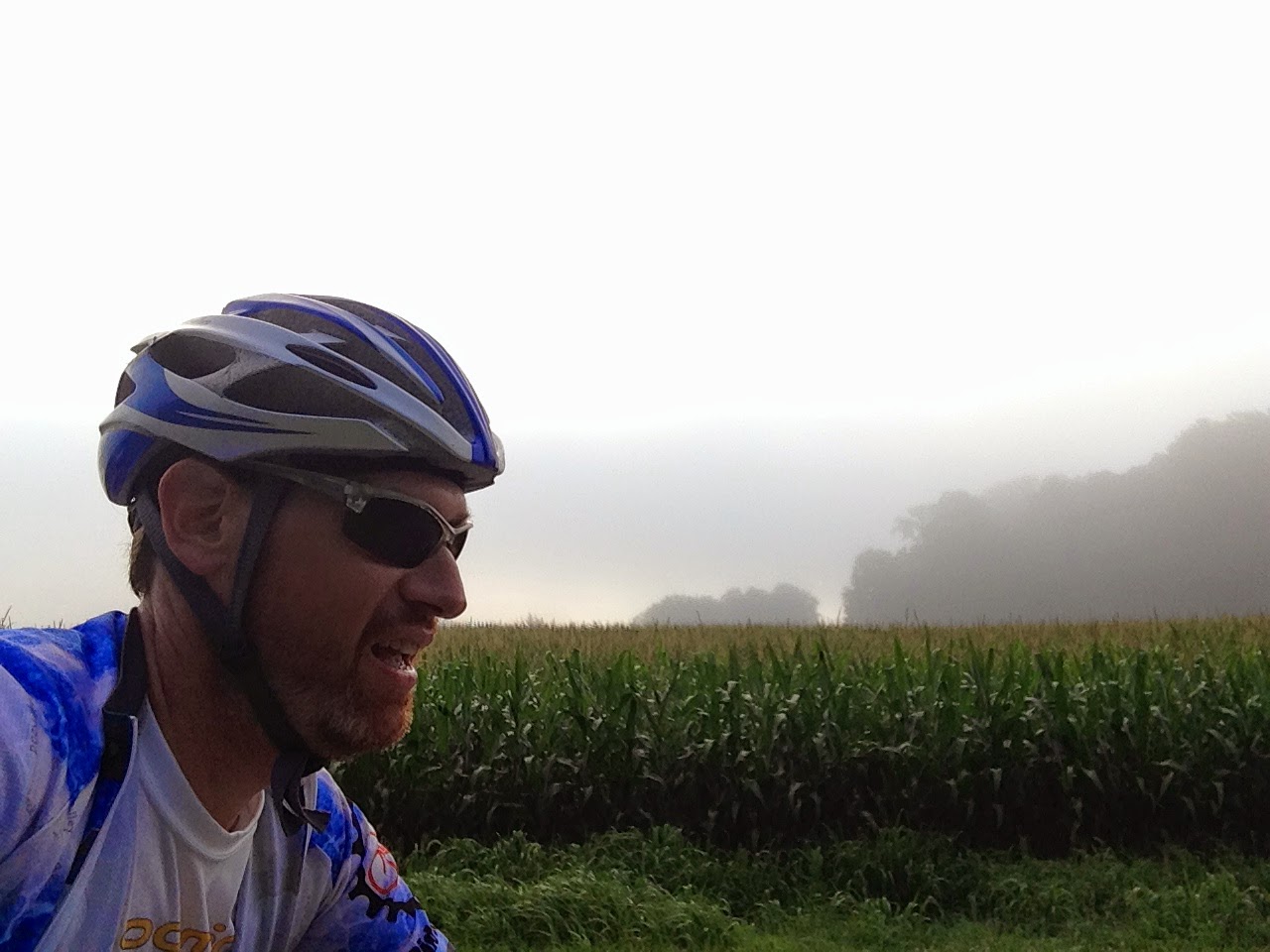 One thing that can be said about today's route, we saw a lot of corn! 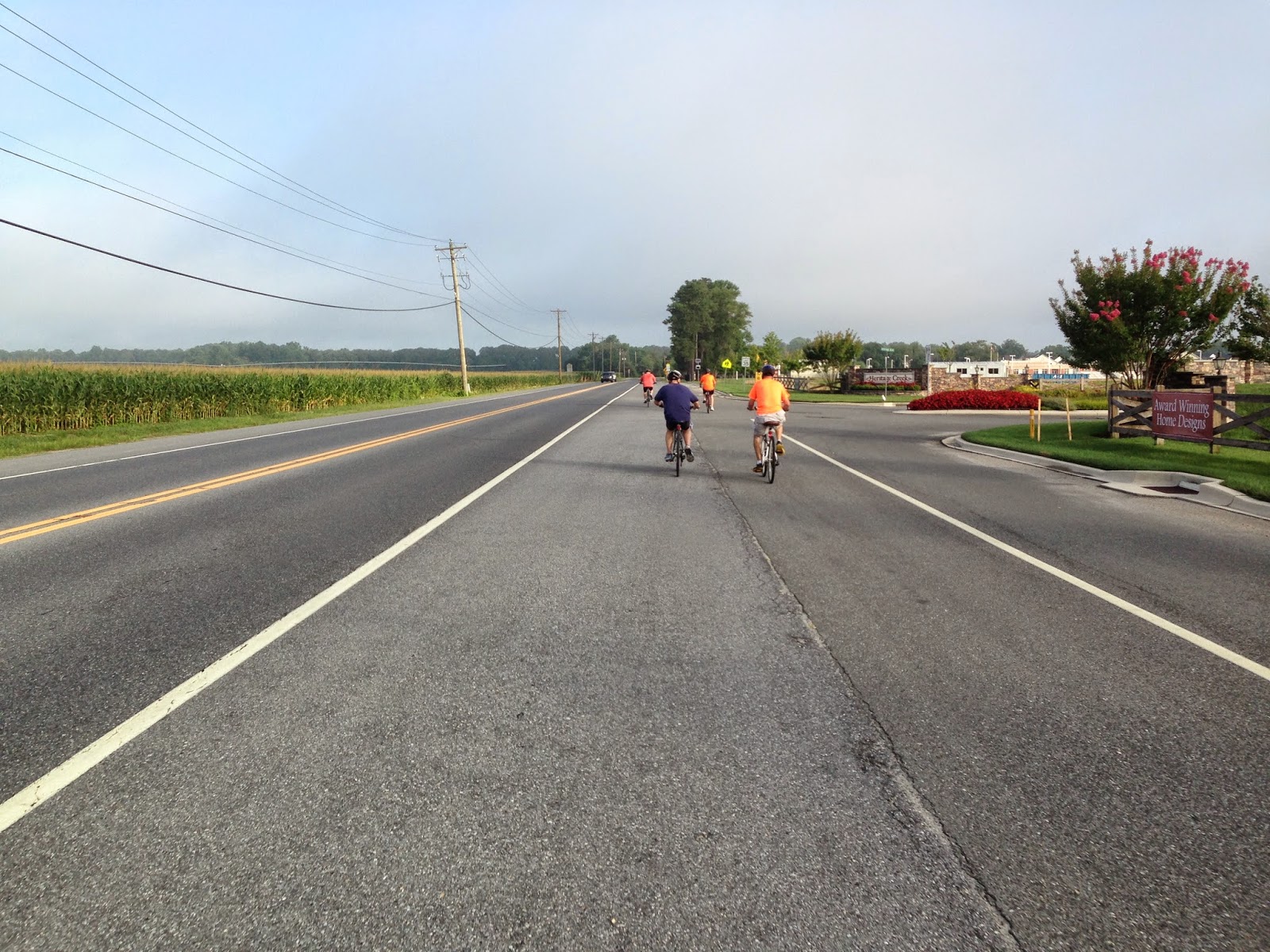 On Route 5, outside of Milton we came across these four, older guys riding comfort bikes.  I slowed down to talk to them and they told me that they ride 60K or 40 miles round trip from Millsboro to the Coastal Highway twice a week. 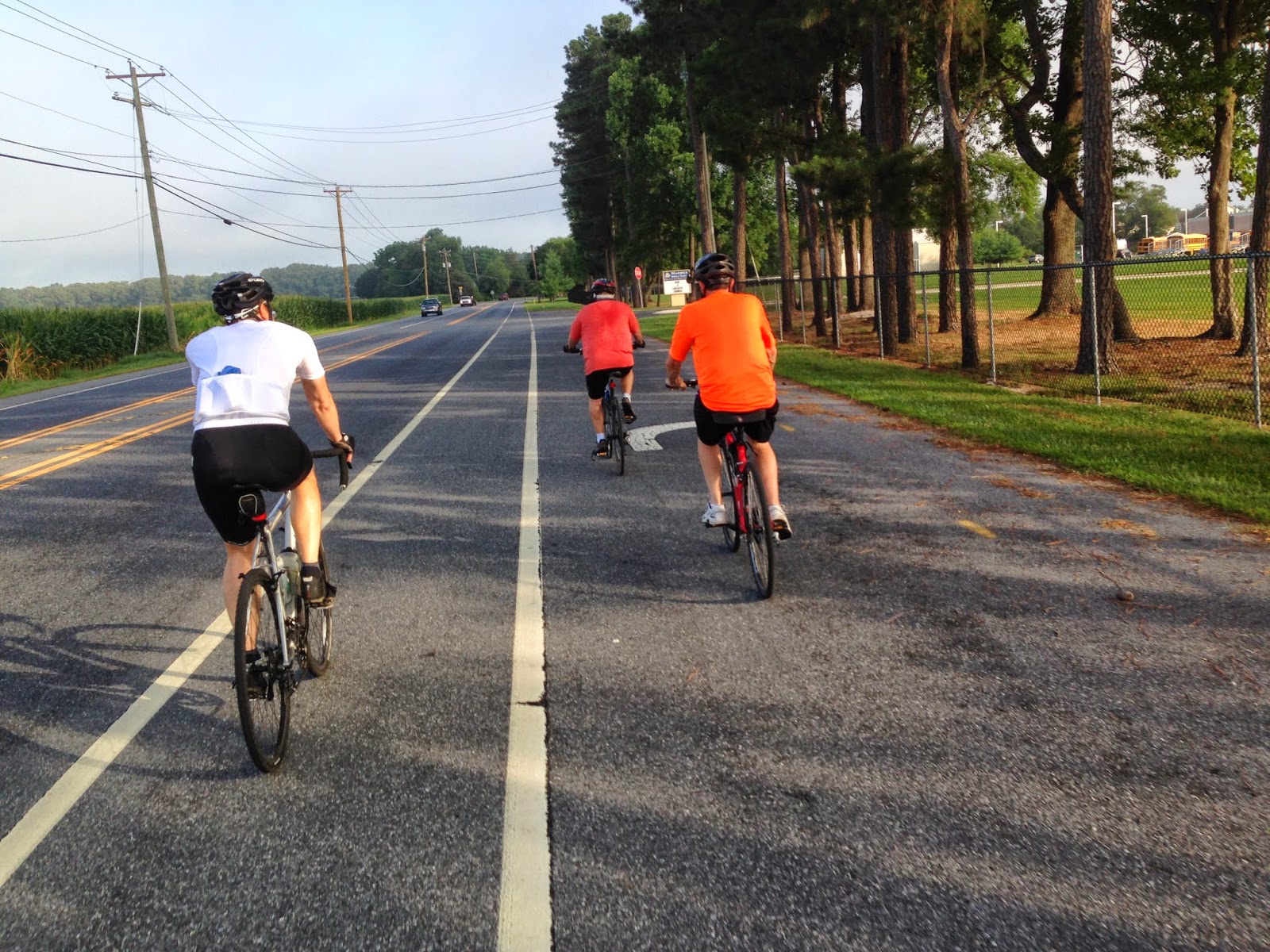 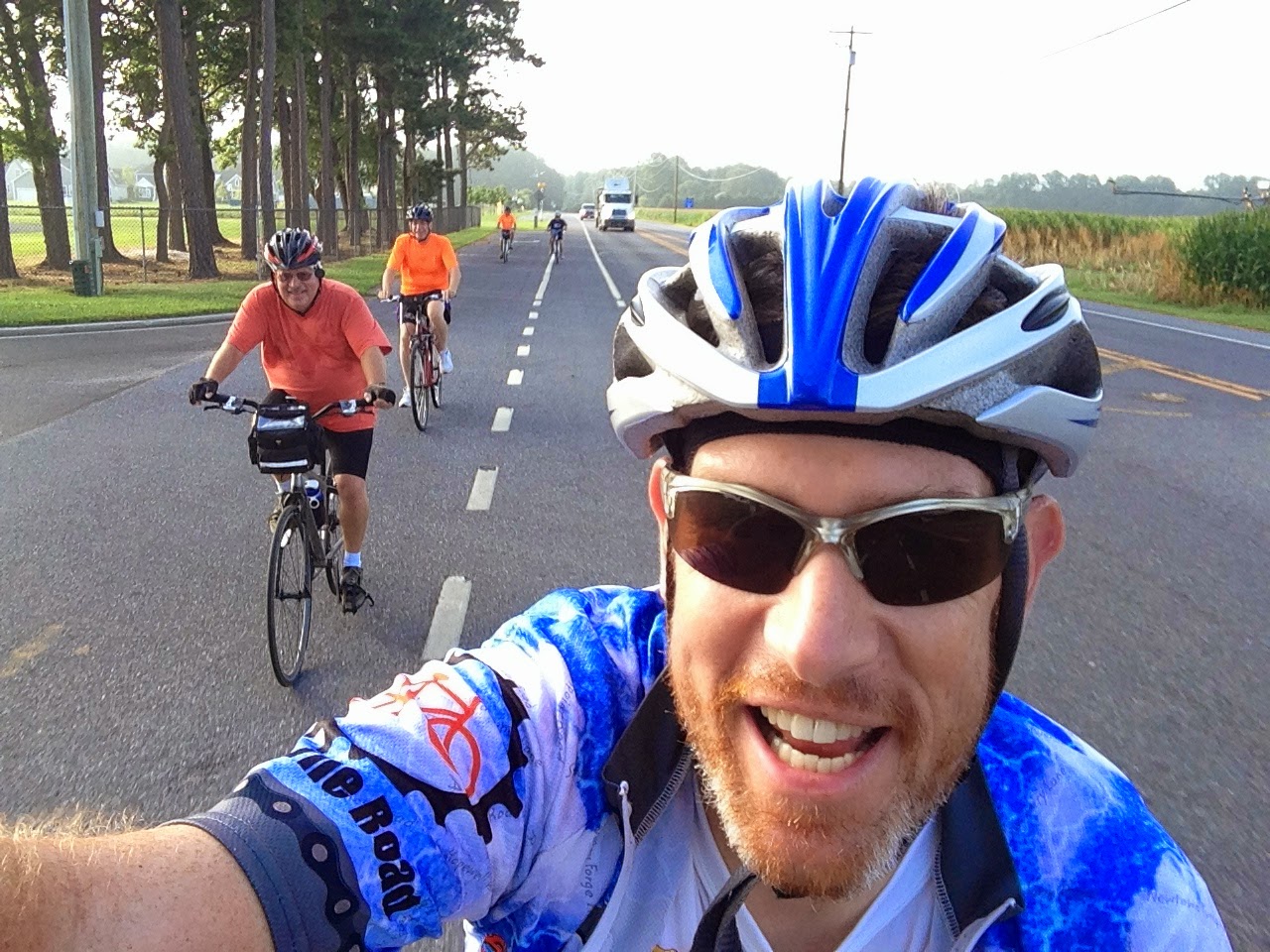 And we saw more corn! 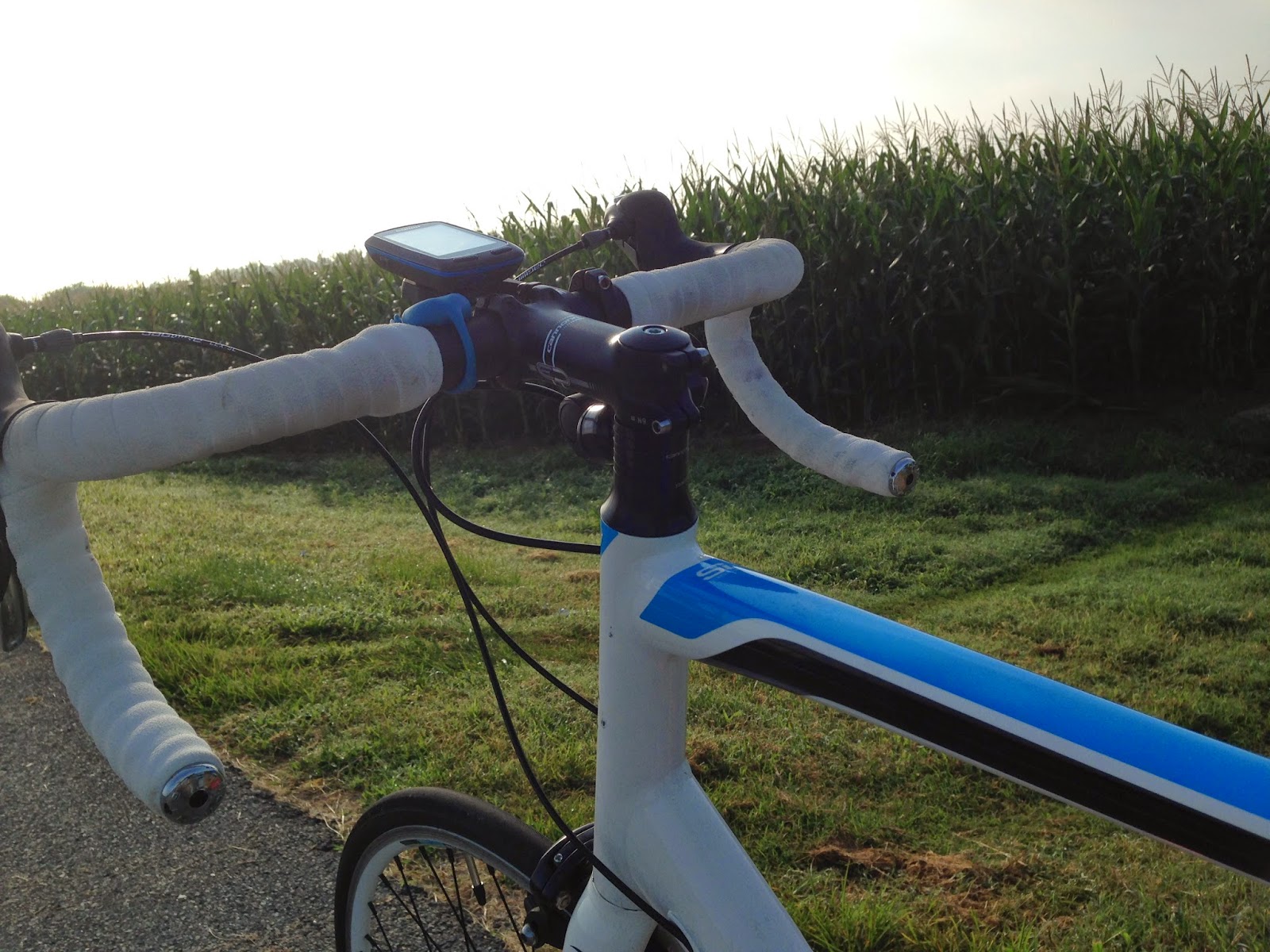 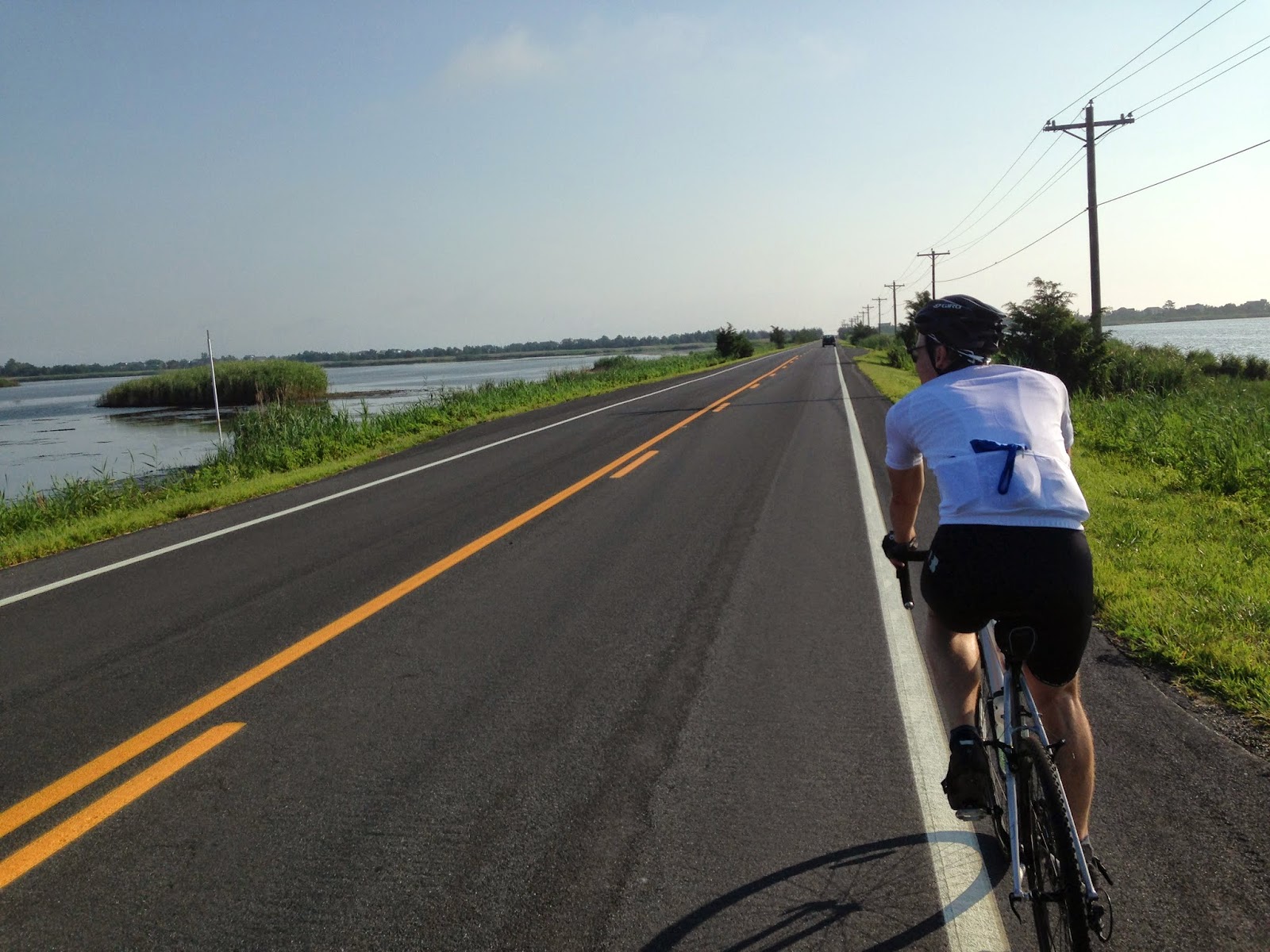 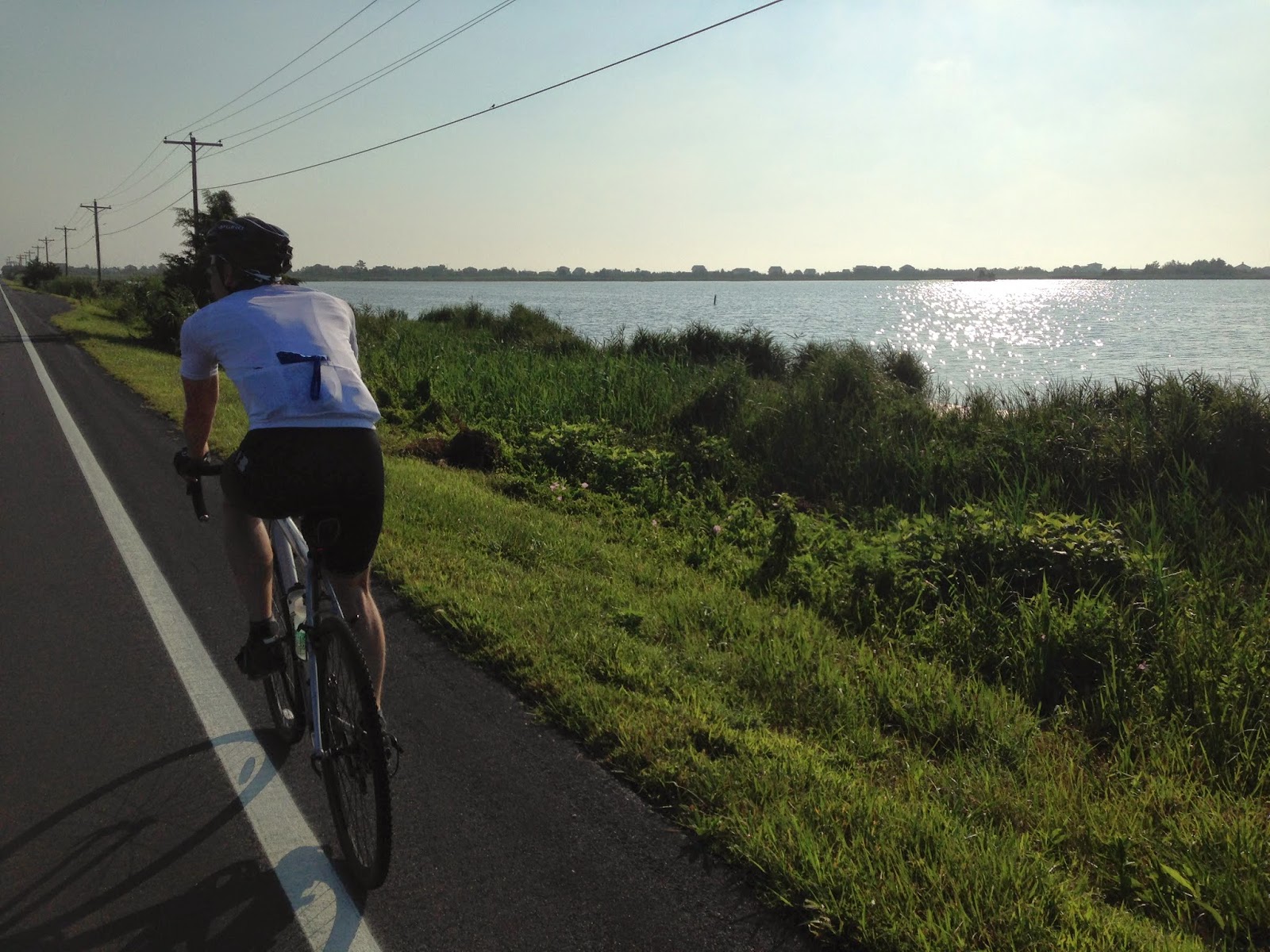 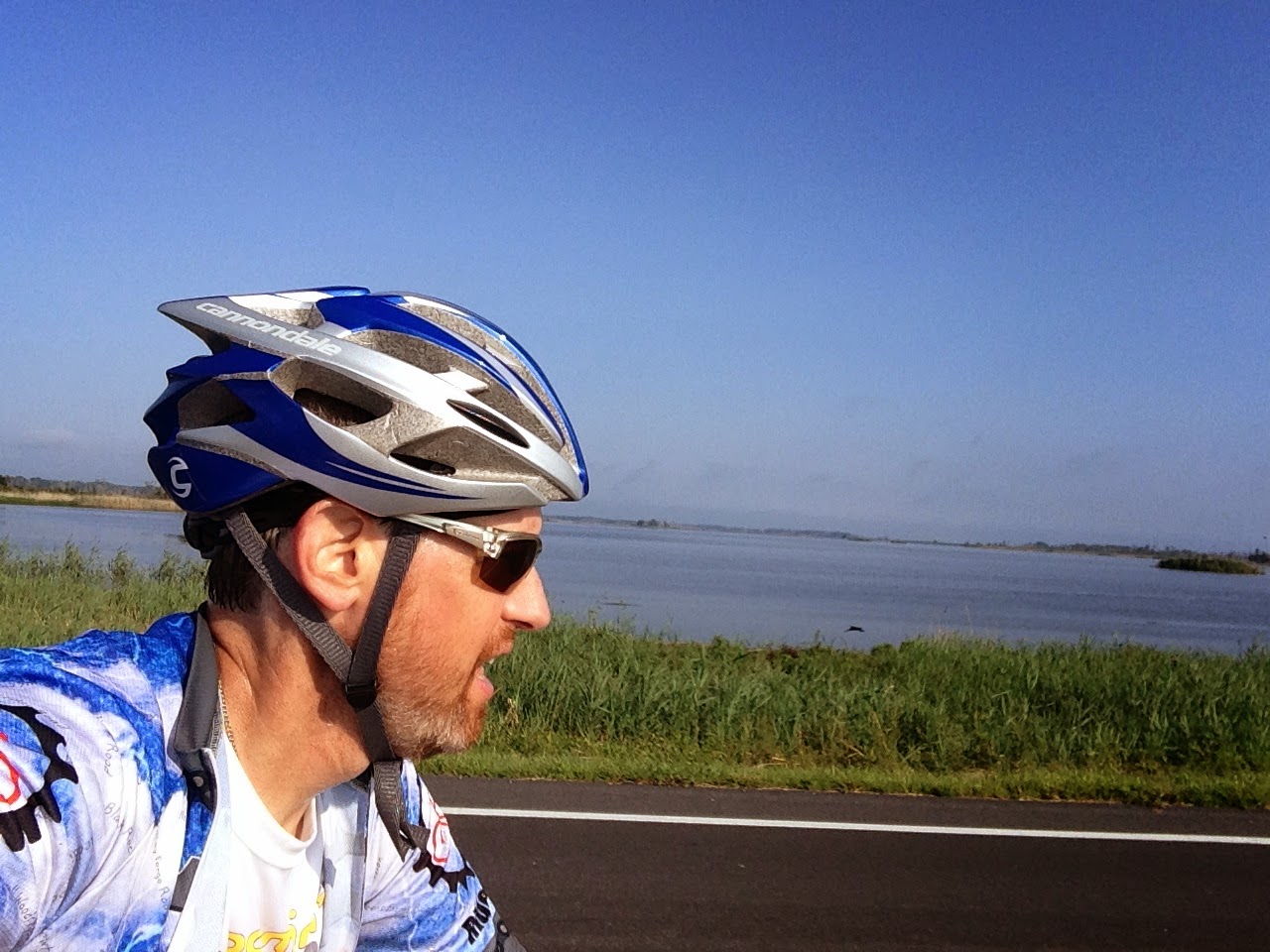 And the views of the Estuary were outstanding 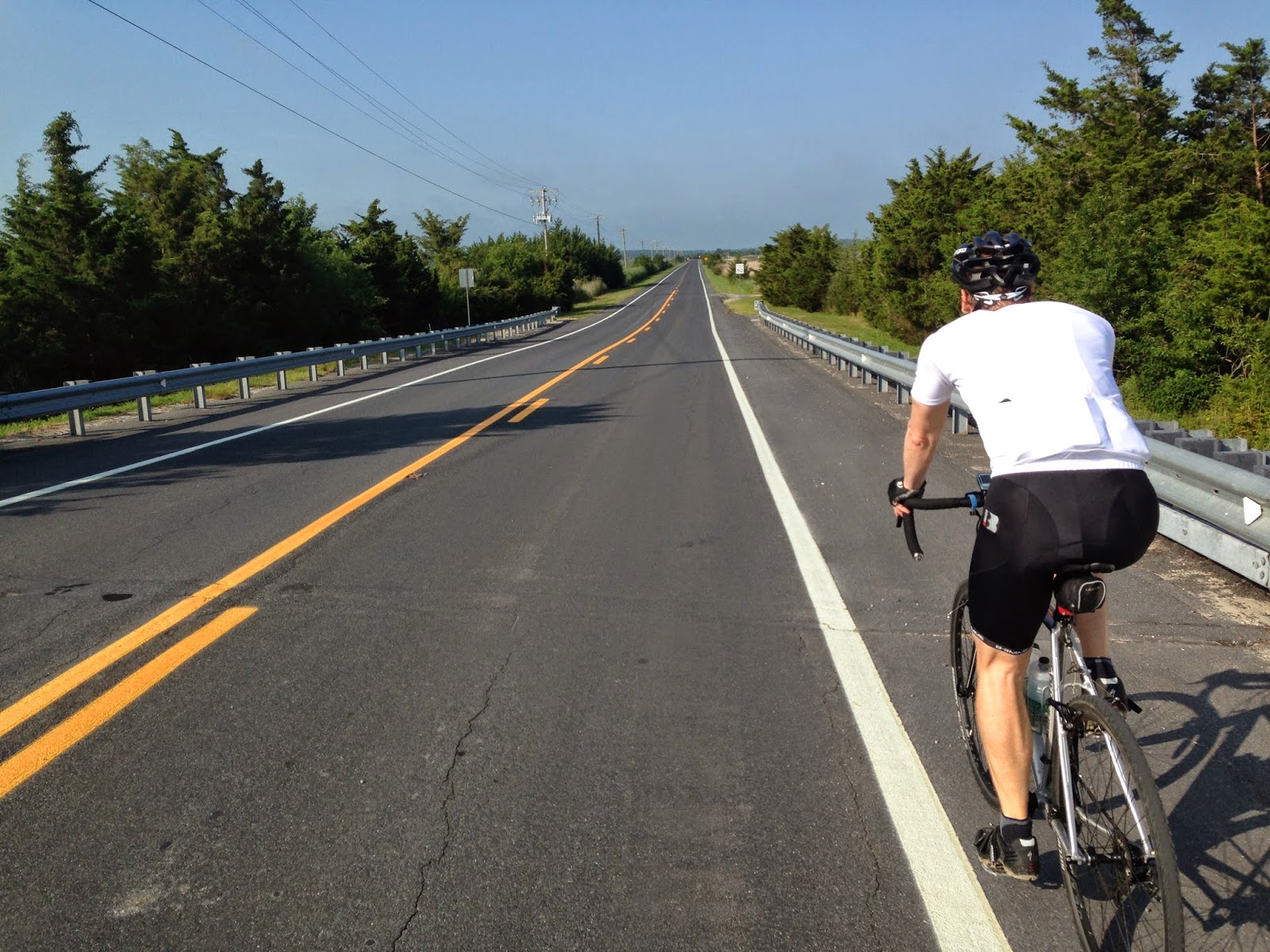 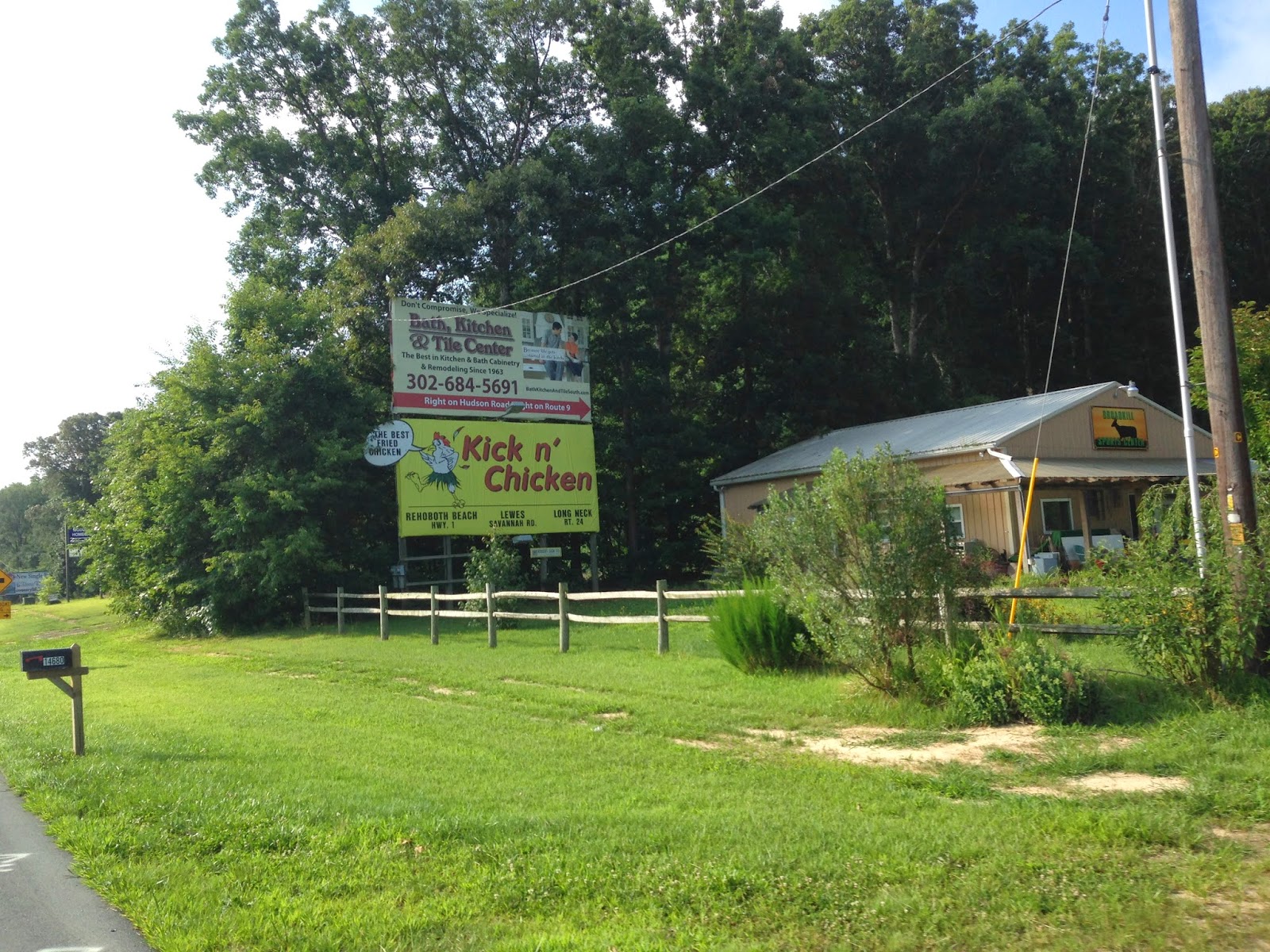 When I was in the Army, that is what we were told were the effects of Nerve Gas
so I was kind of hesitant to seek out this restaurant 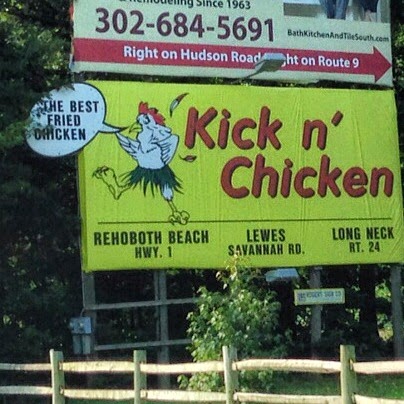