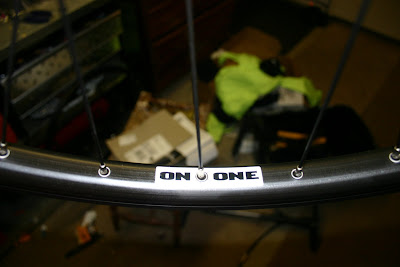 Part of that Unreal Deal from Unreal Cycles, or I should say, the reason I got such a good deal on the Panaracers was because I bought a new wheelset. I decided to go with a geared rear wheel because I can with the Dillinger and who knows what the next bike will be in my future but most likely it will be a full susser 29er. The front wheel weighs 1050 grams and the rear is 1270 grams but hey I could have gone lighter for double or even triple the price. 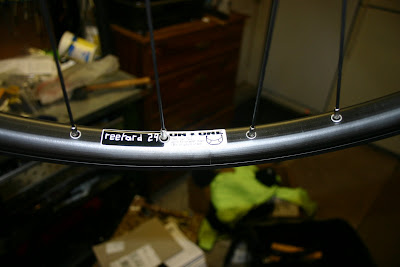 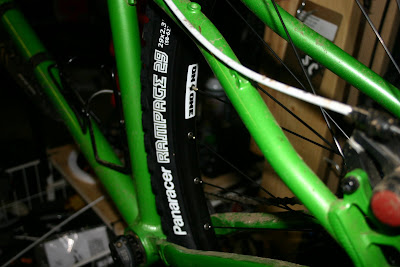