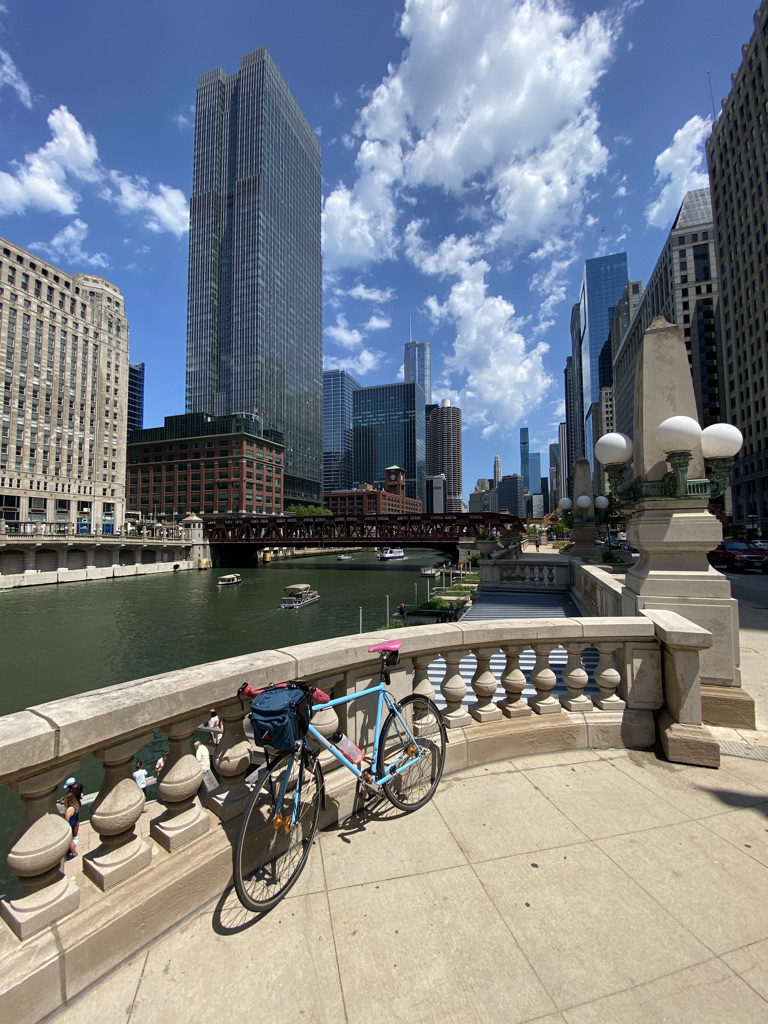 I have always wanted to ride my singlespeed through a city and today I was going to ride through Chicago.  From her house and back it was around 65 miles and despite a little early unpleasantness it turned out to be a really nice day. 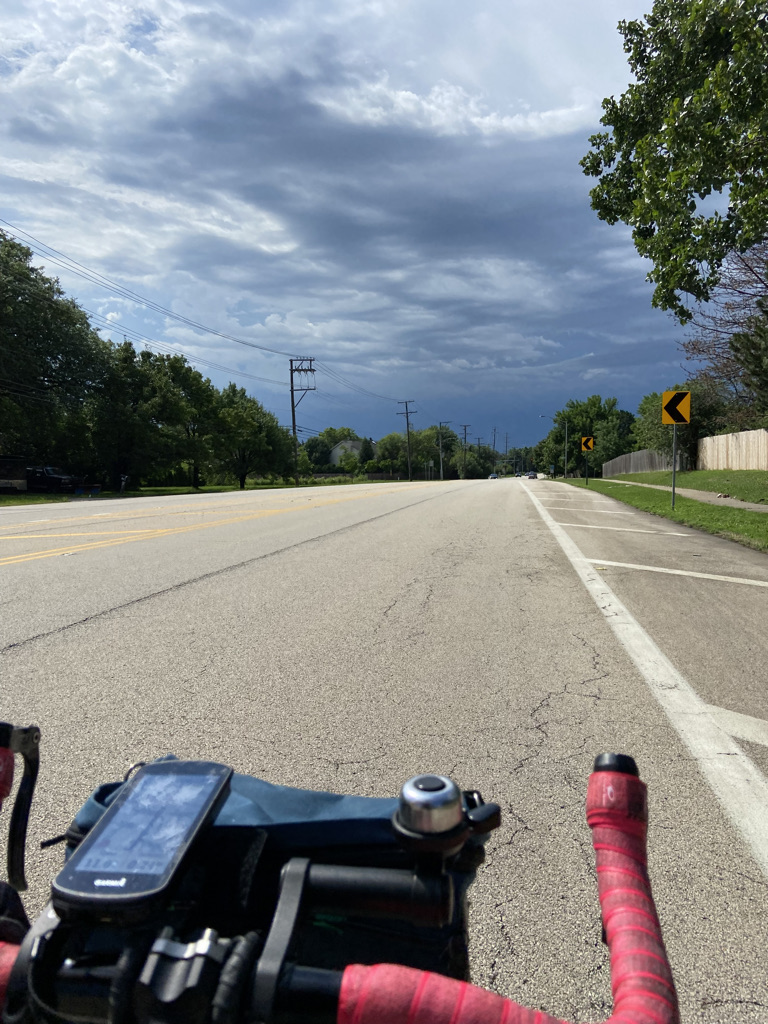 There was a ride on Meetup that that looked interesting and I was going to ride my bike to it but had to leave around 6 AM but it was pouring rain so I decided to just do my own ride today. 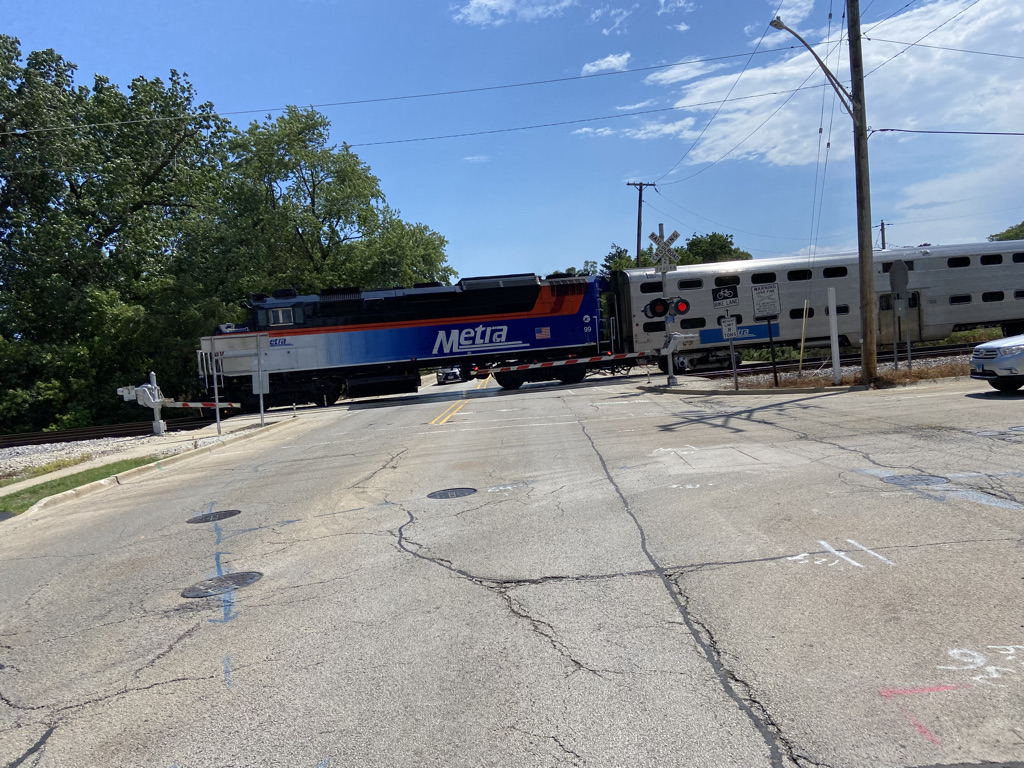 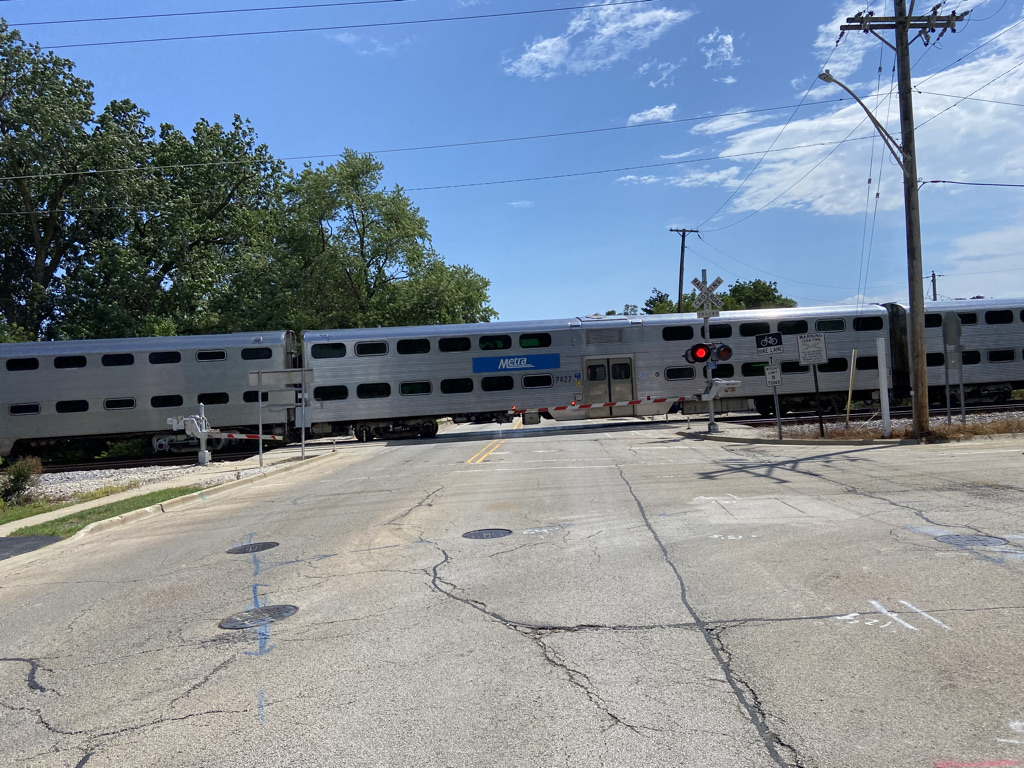 I love the double decker cars 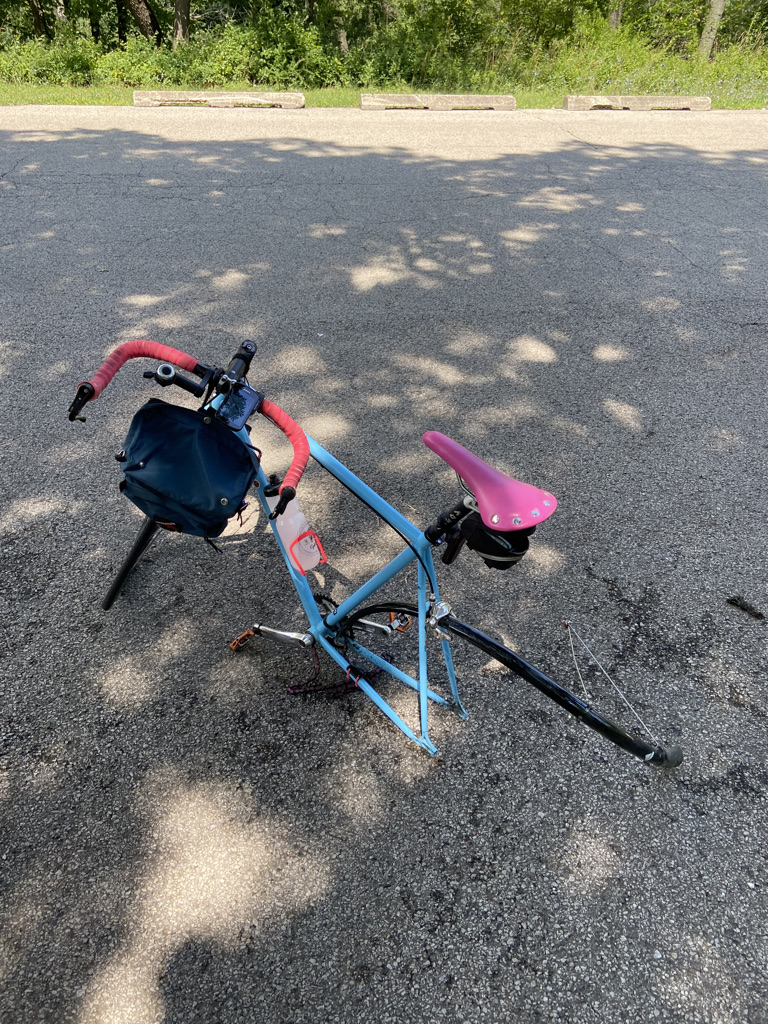 As I was riding through Saint Paul Woods in Skokie my rear tire started to feel mushy and I cursed myself for getting another flat. Different bike but a flat nonetheless, and I only had one spare tube on me. 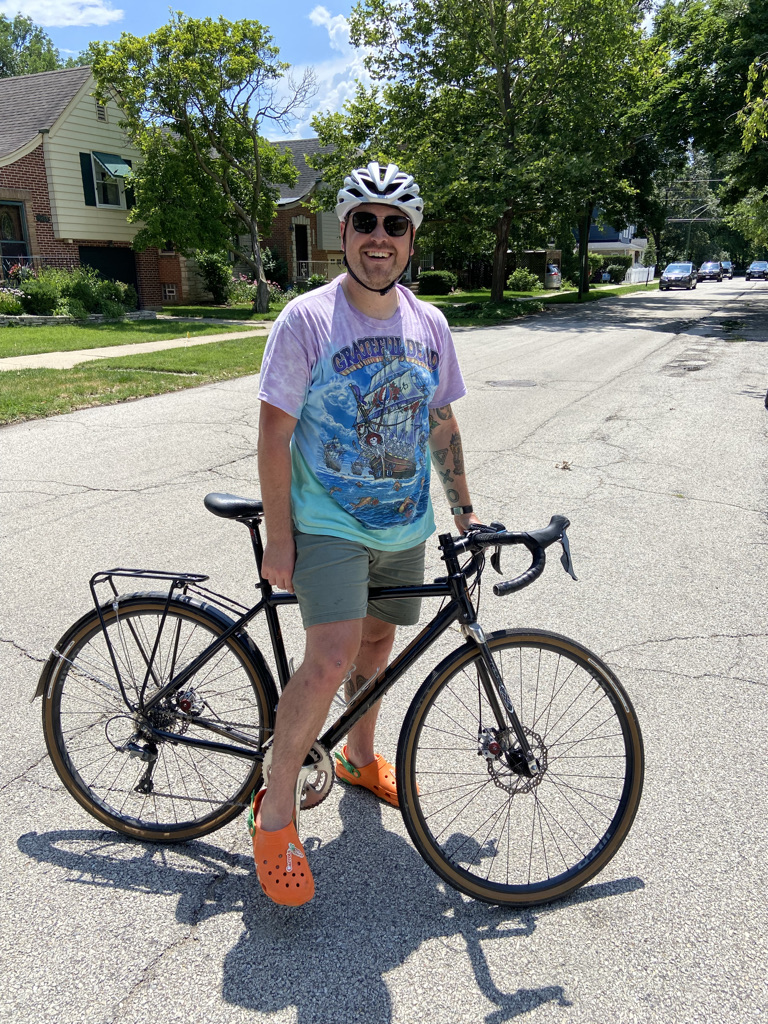 This really nice guy on a gravel bike stopped to help me. His name is Tyler Breland. He told me where I could find a bike shop so that I could get some more tubes. I ran into him later down the road, again. Thanks Tyler! 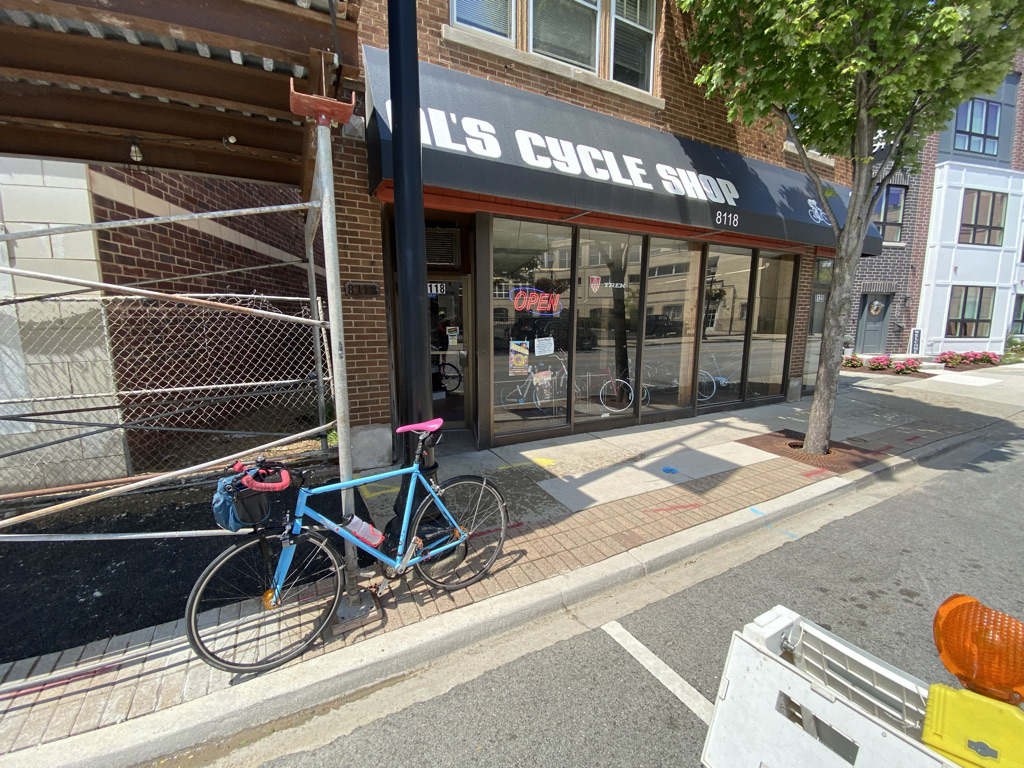 I stopped at Al's Cycle Shop in Skokie and picked a few tubes.
It was funny because my only experience with Skokie growing up was my Great Aunt's house, and she lived in Skokie. Her house was Skokie and I never knew anything existed. 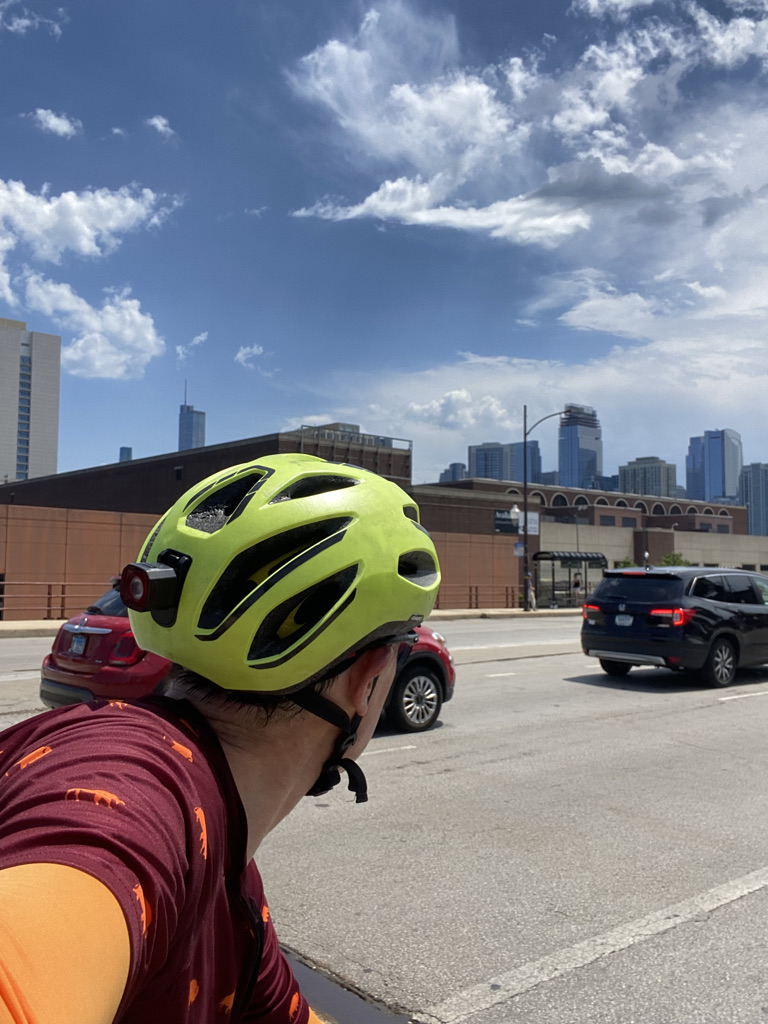 Once out of Skokie I hit the outskirts of Chicago 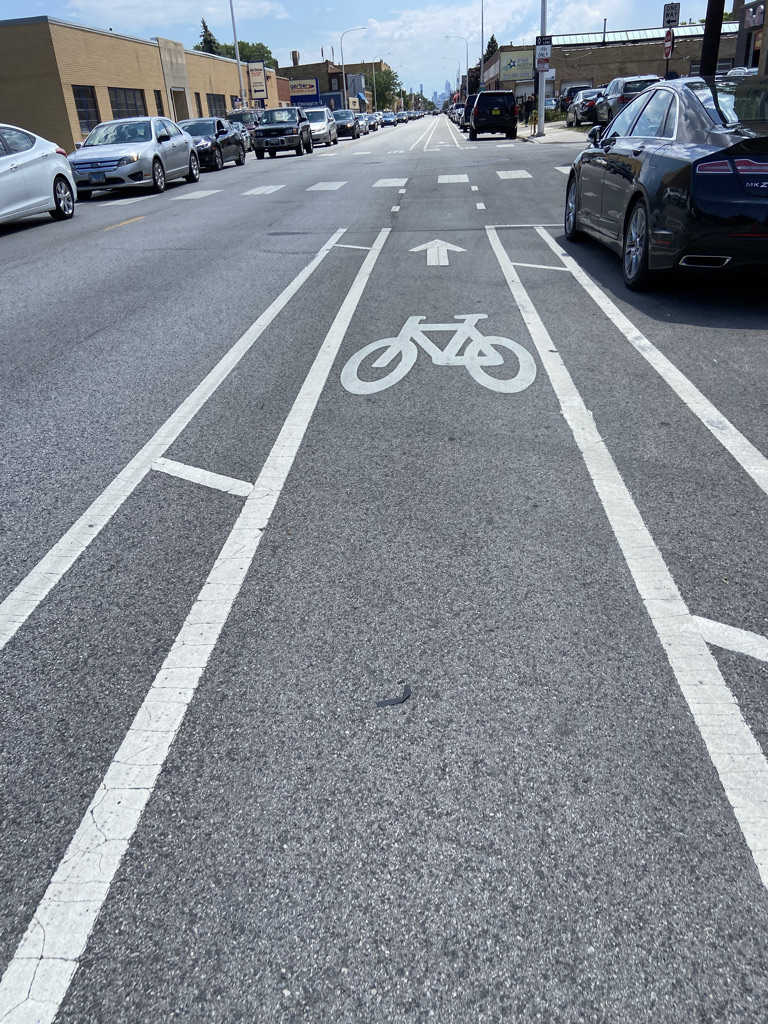 and rode the bike lanes down North Elston Avenue 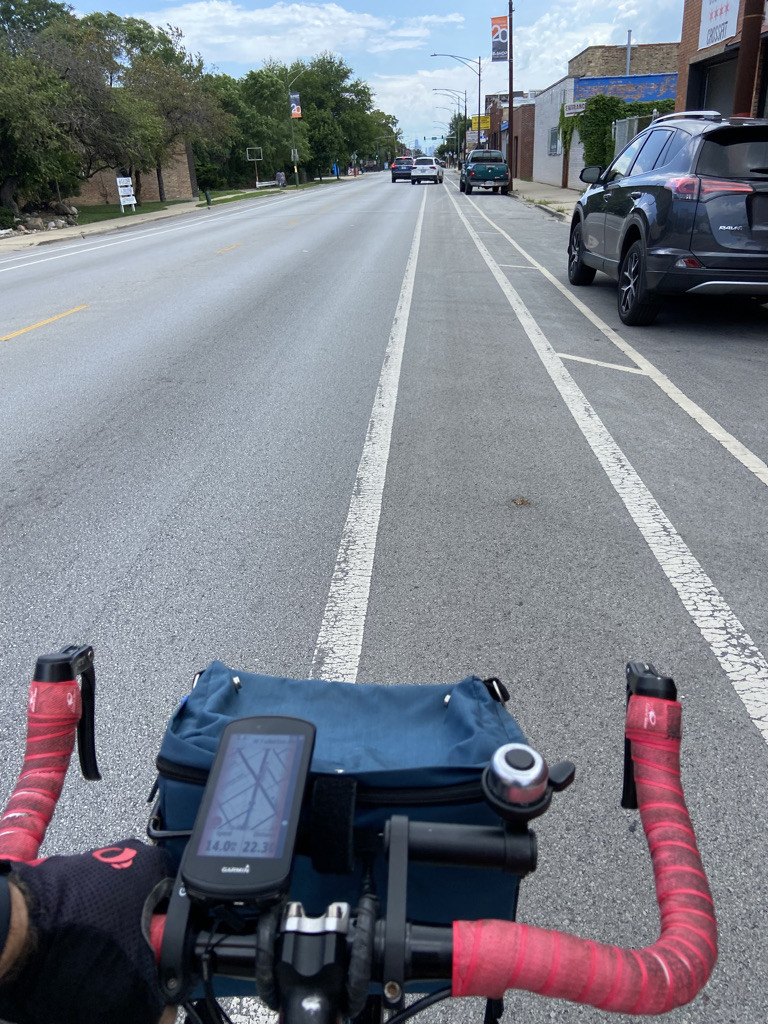 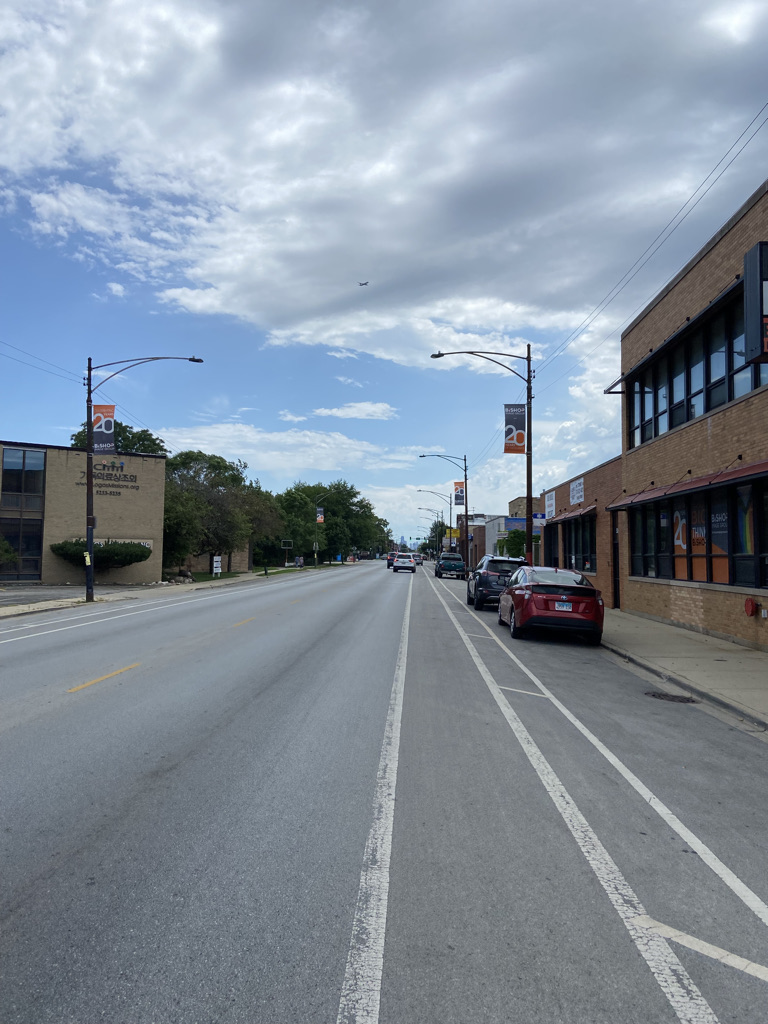 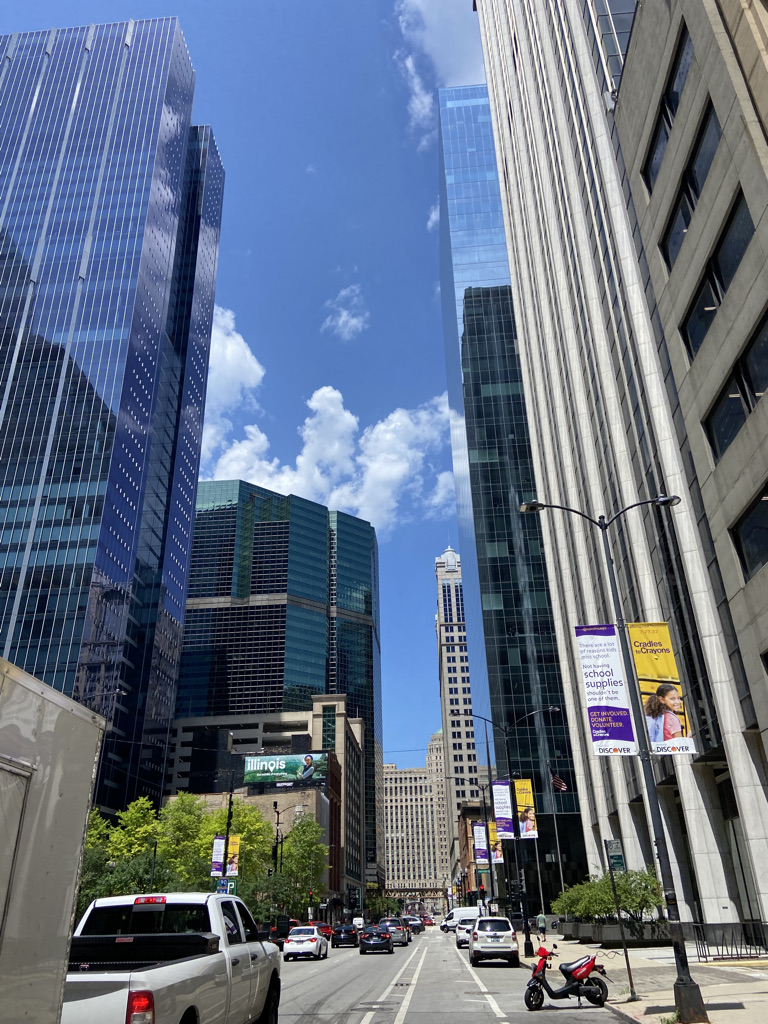 and still going even in the city 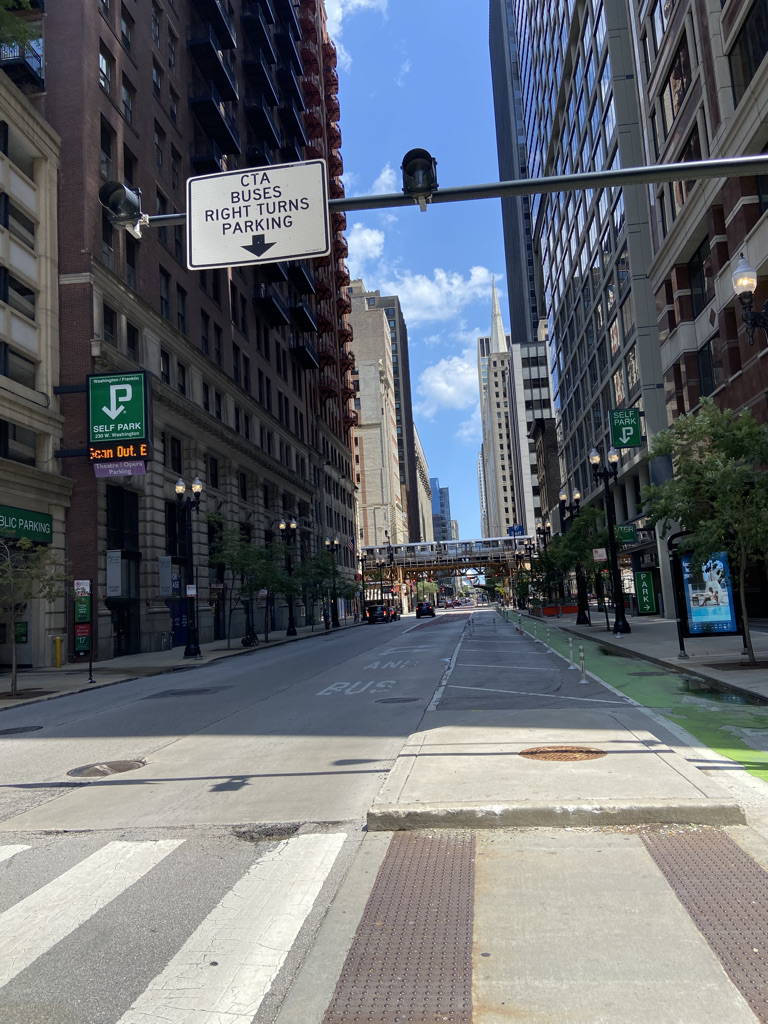 In the city proper the traffic seemed almost non existent 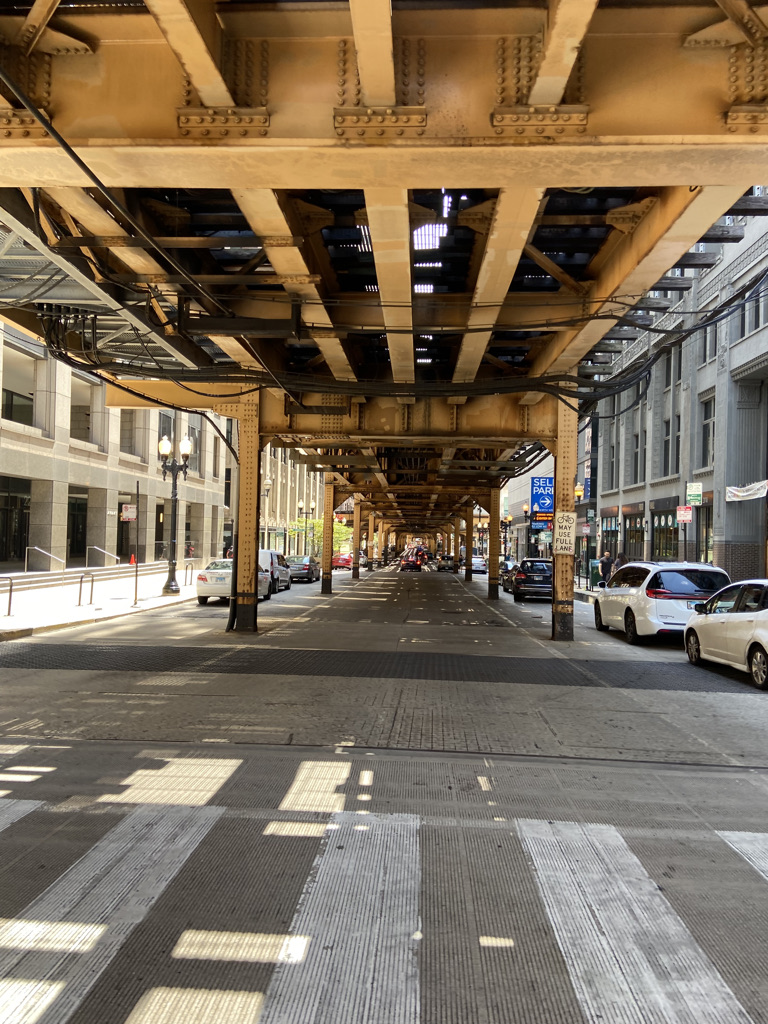 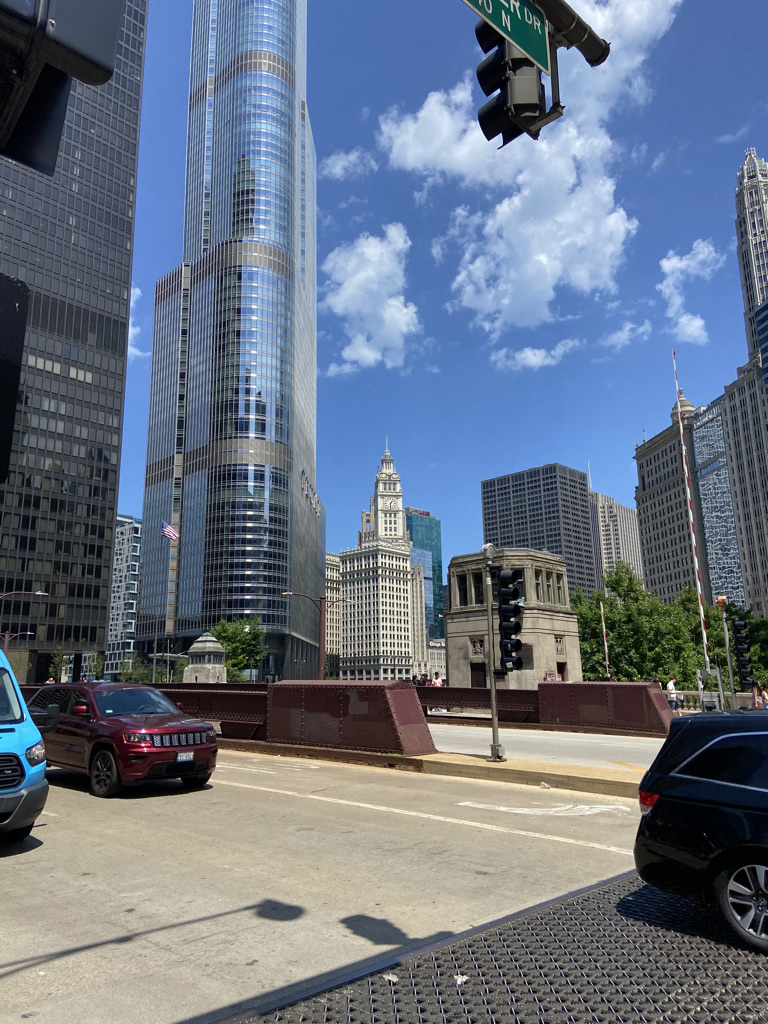 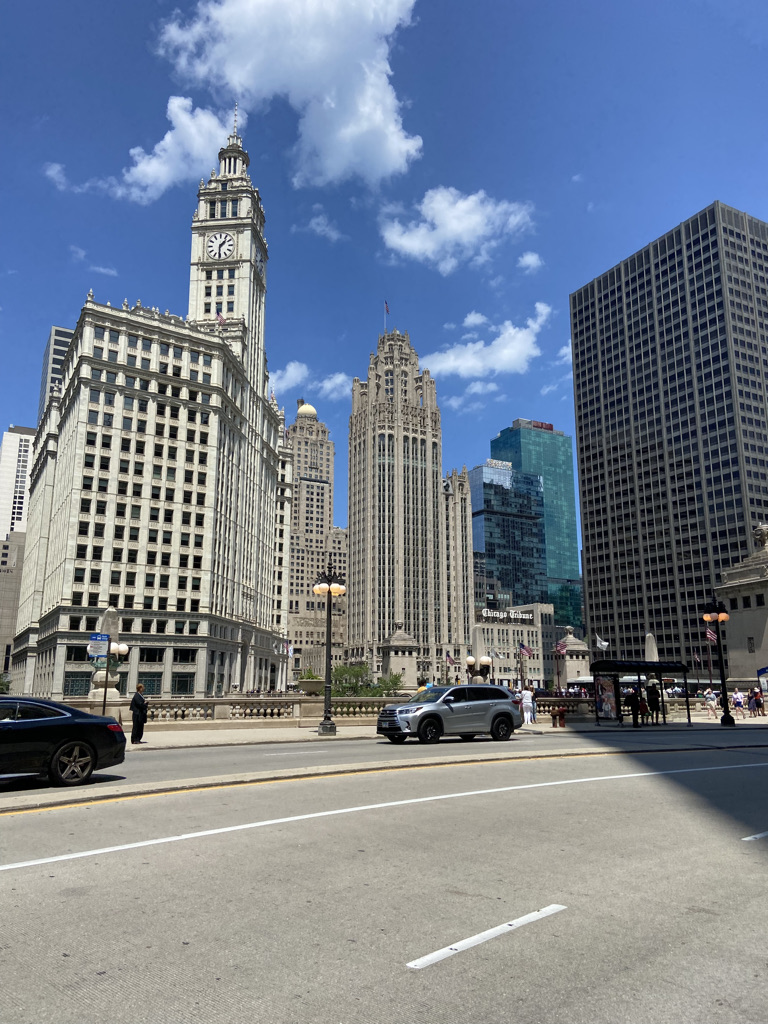 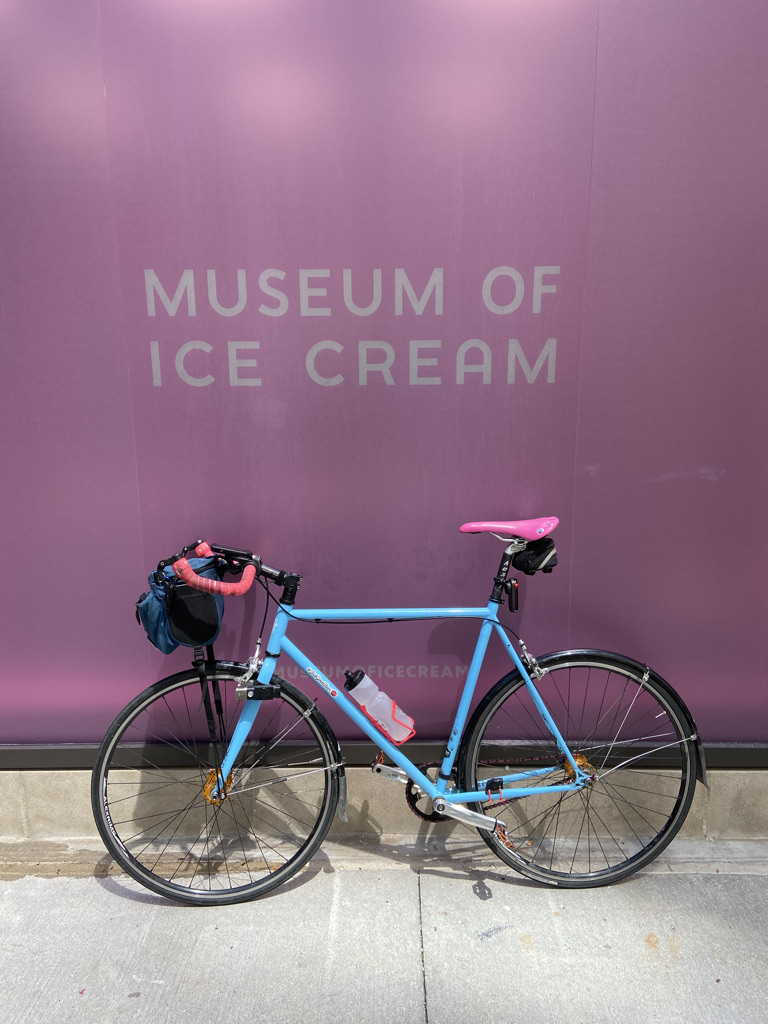 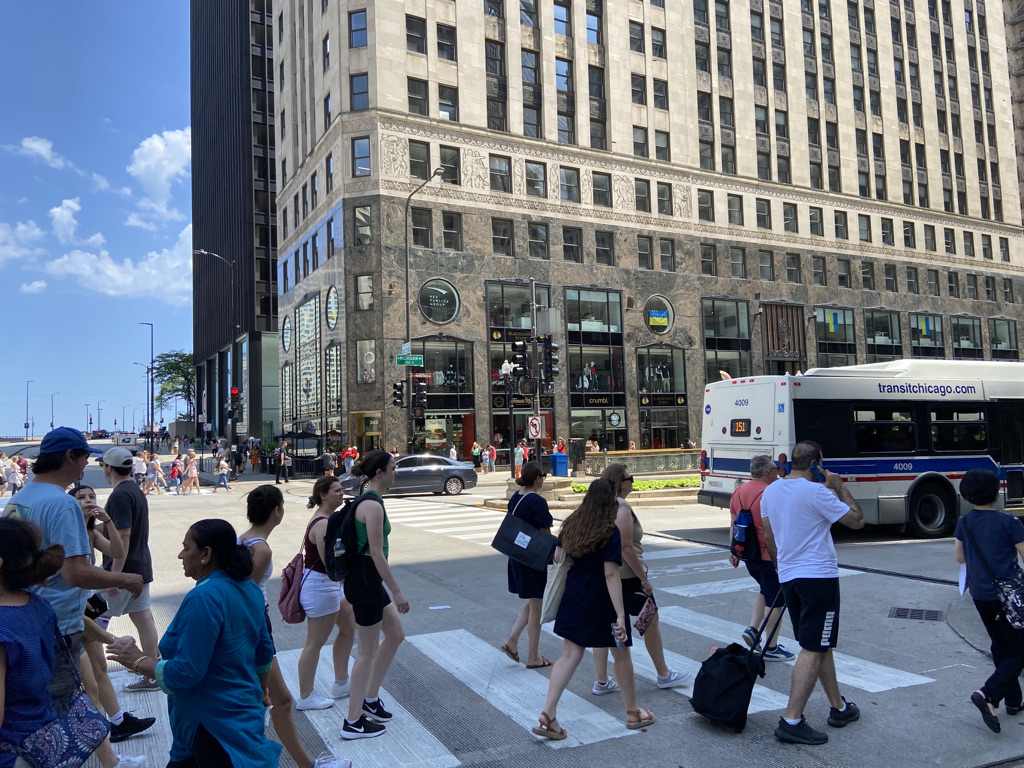 Finally I made my way over to the Lakeshore Trail 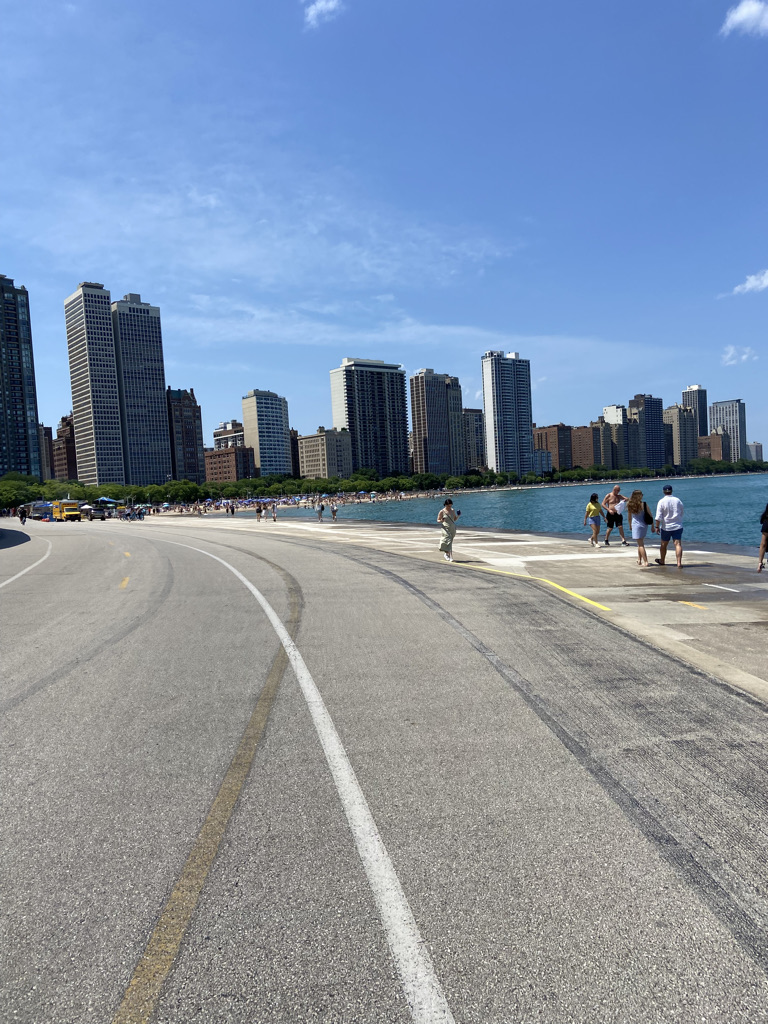 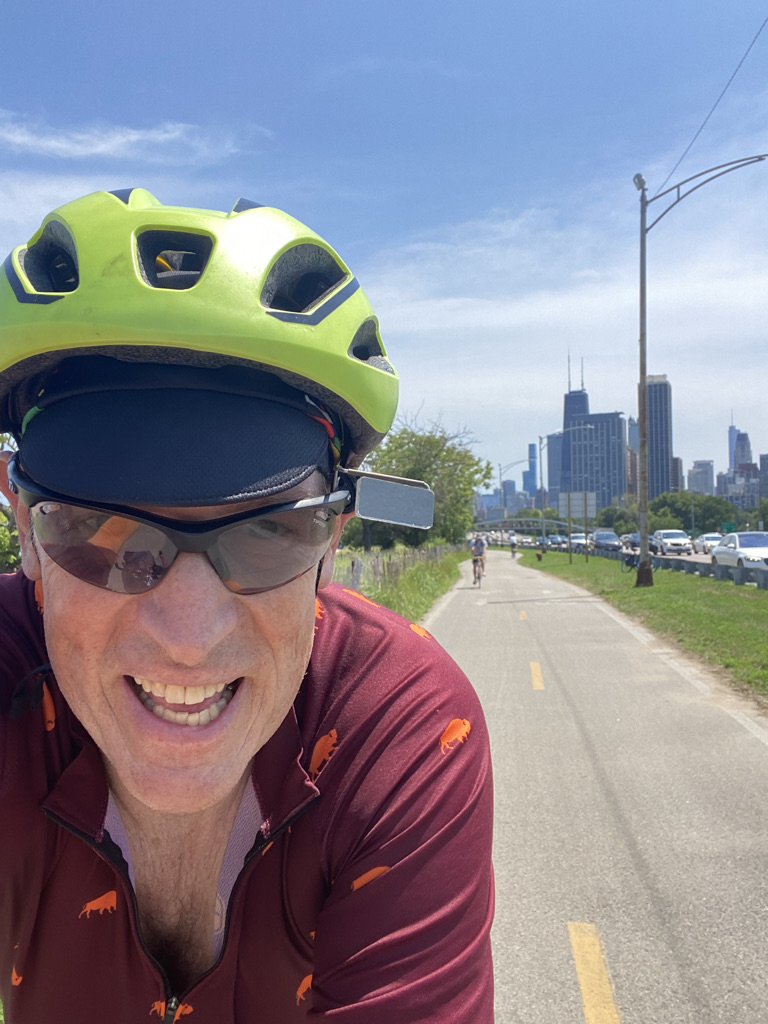 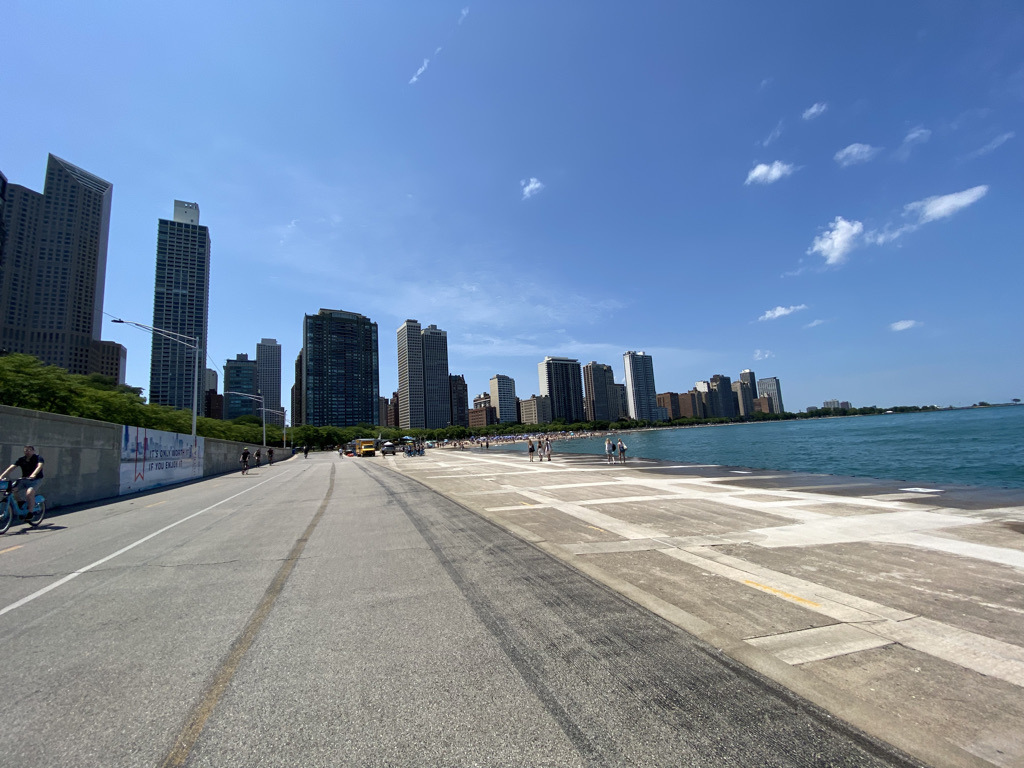 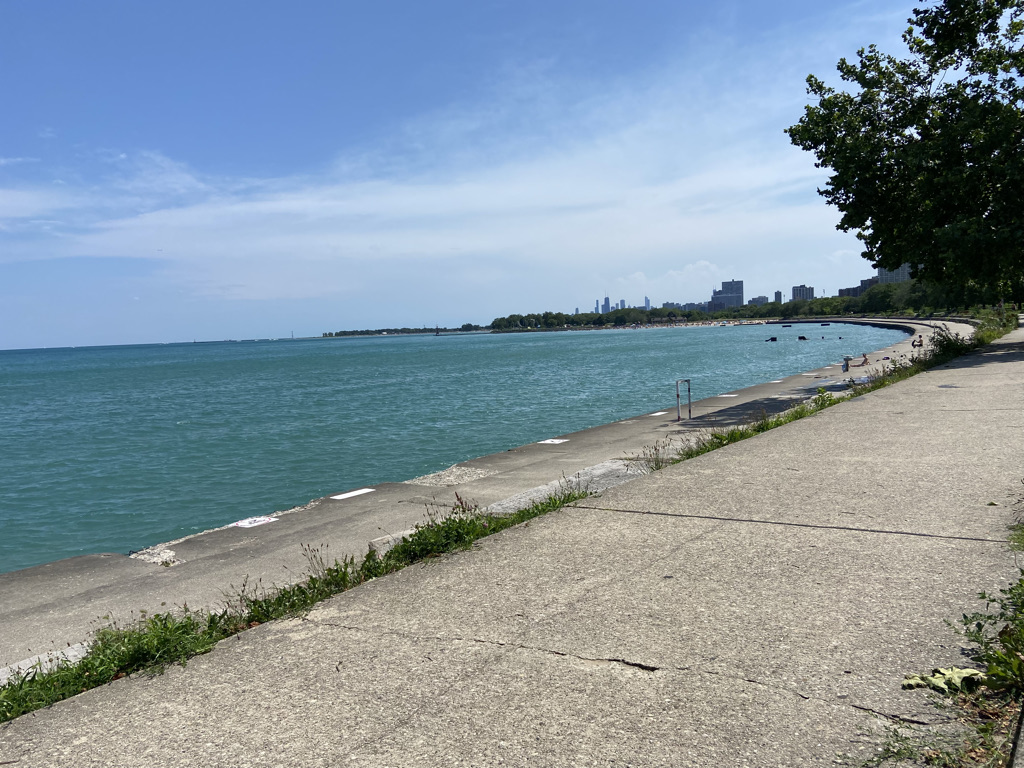 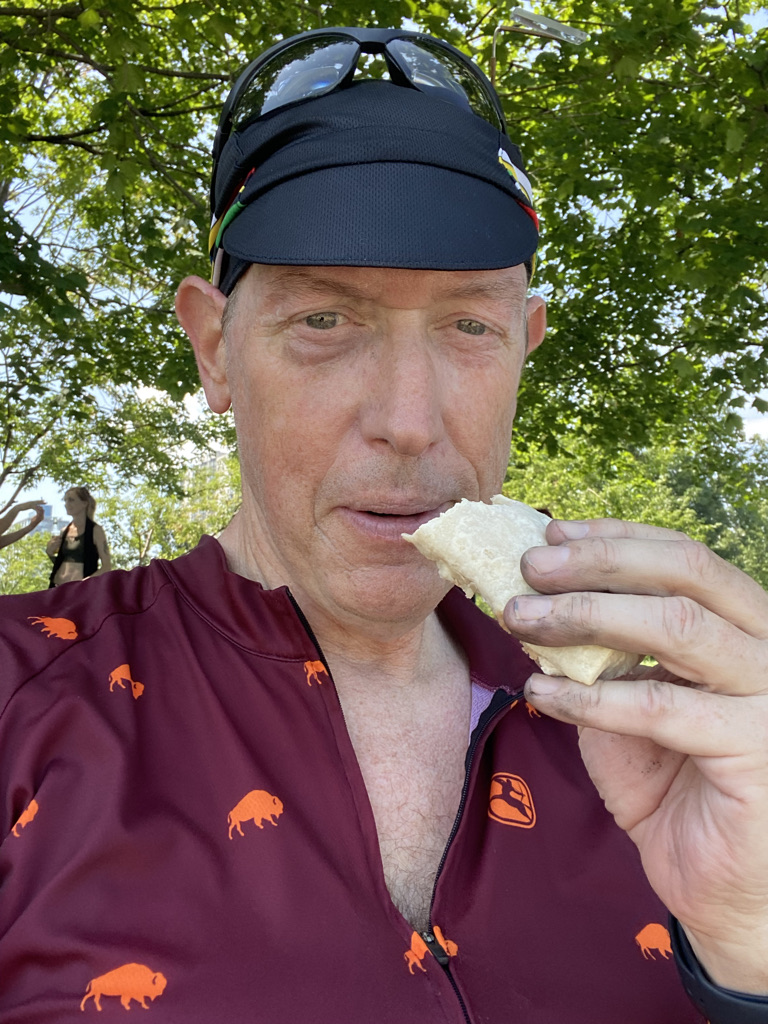 I ate my lunch, three burritos, by the water 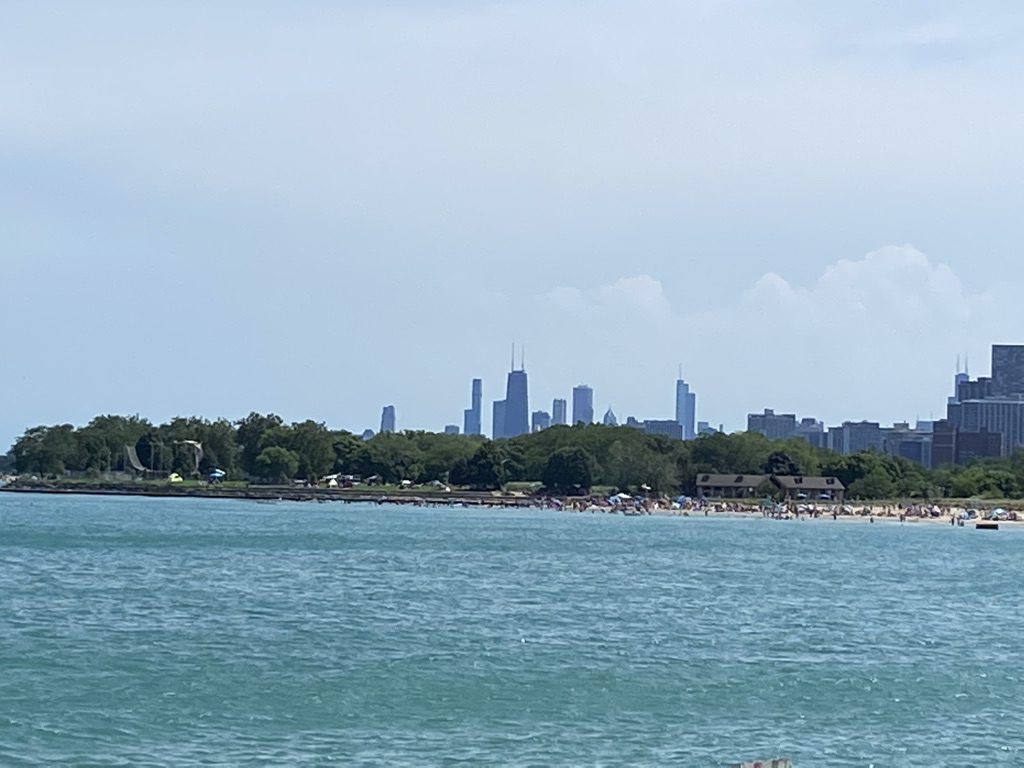 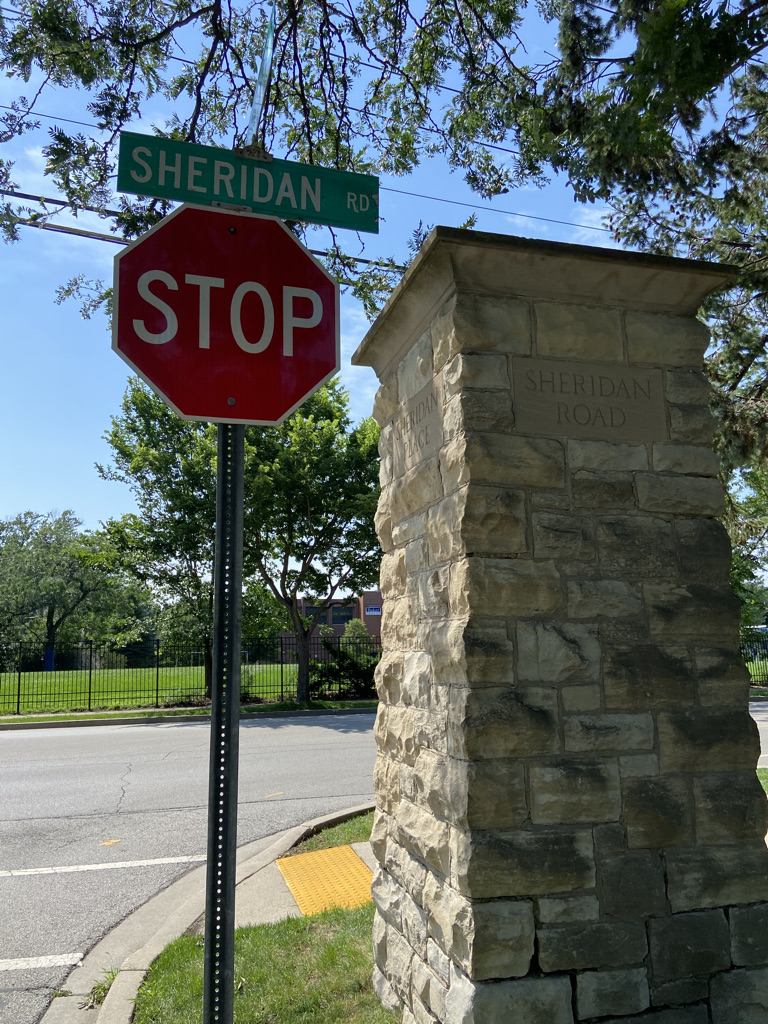 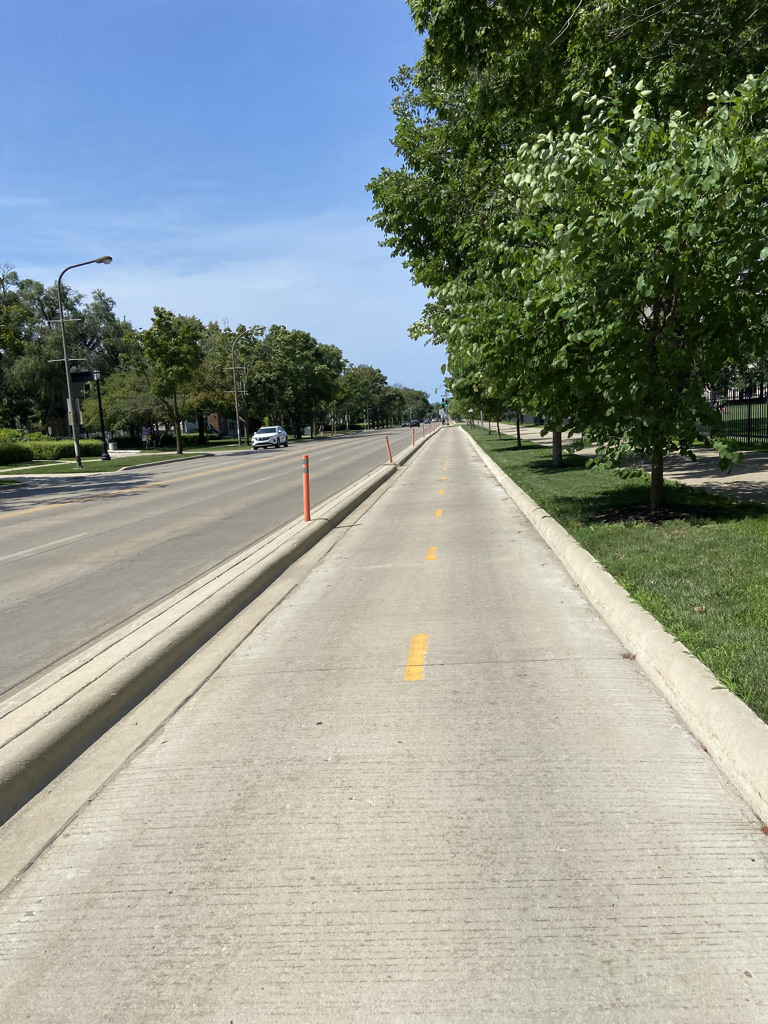 I stopped again, ate some more food and drank a bottle of water at around Mile 54. I still had 10+ miles to go to get back to my Aunt's house but I was hurting. I stopped a few times and my legs were on the verge of cramping but it wasn't until I got back to her house is when the cramps really set in. 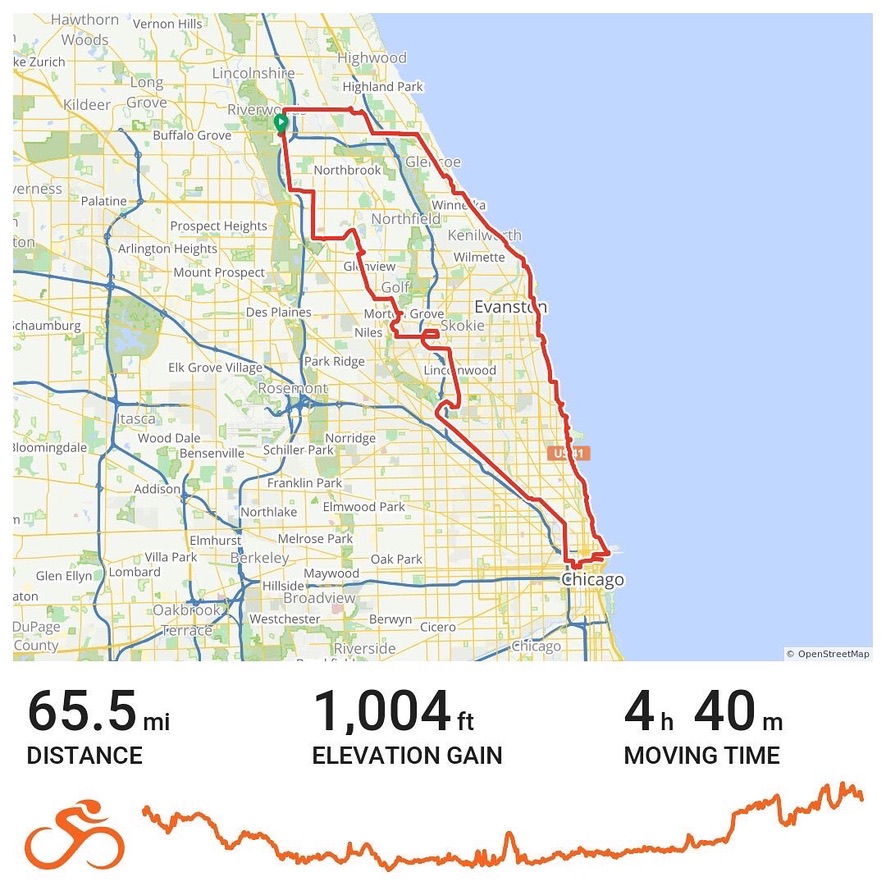 Below you can zoom in on the detailed course
at 8:00 PM