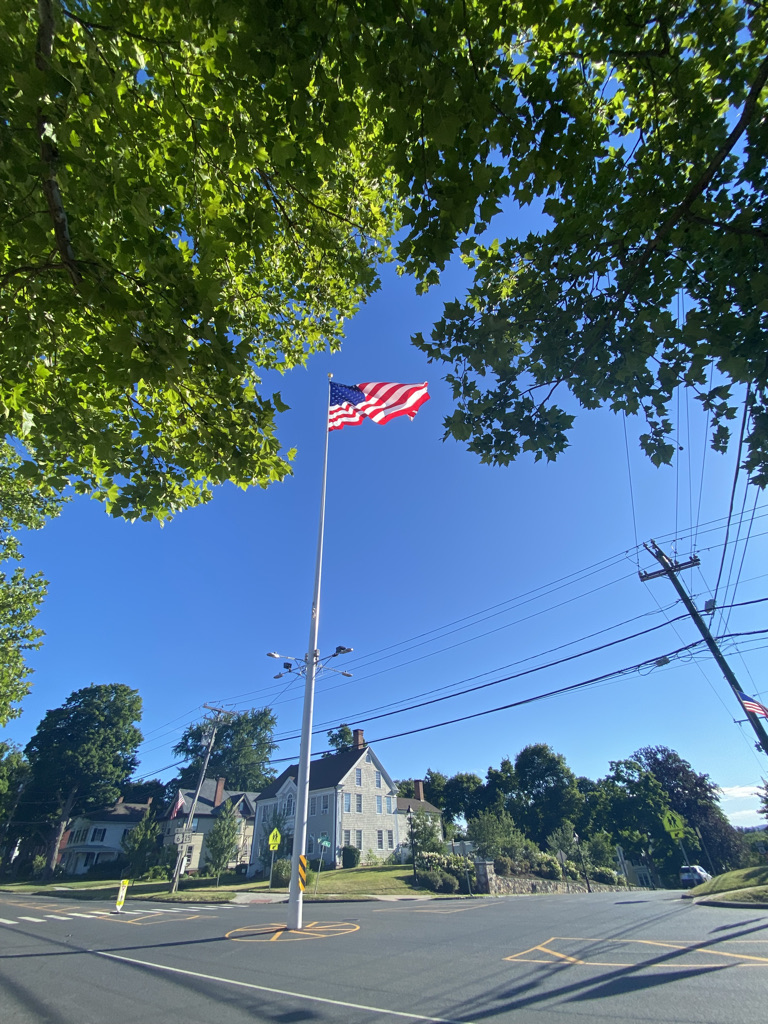 I met Scott at the Newtown Flagpole on the Fourth of July for a ride down to the coast. We did the usual route by riding first down to Westport to Long Shore, then by the Minute Man and then to Compo Beach. 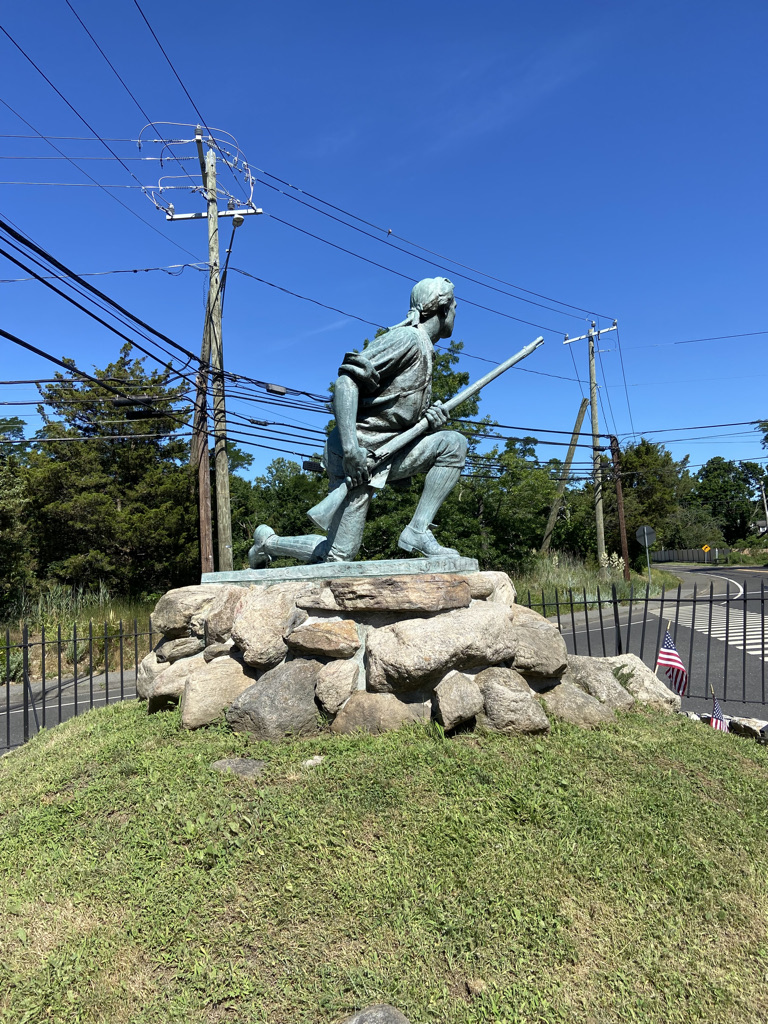 It was a picture perfect day! 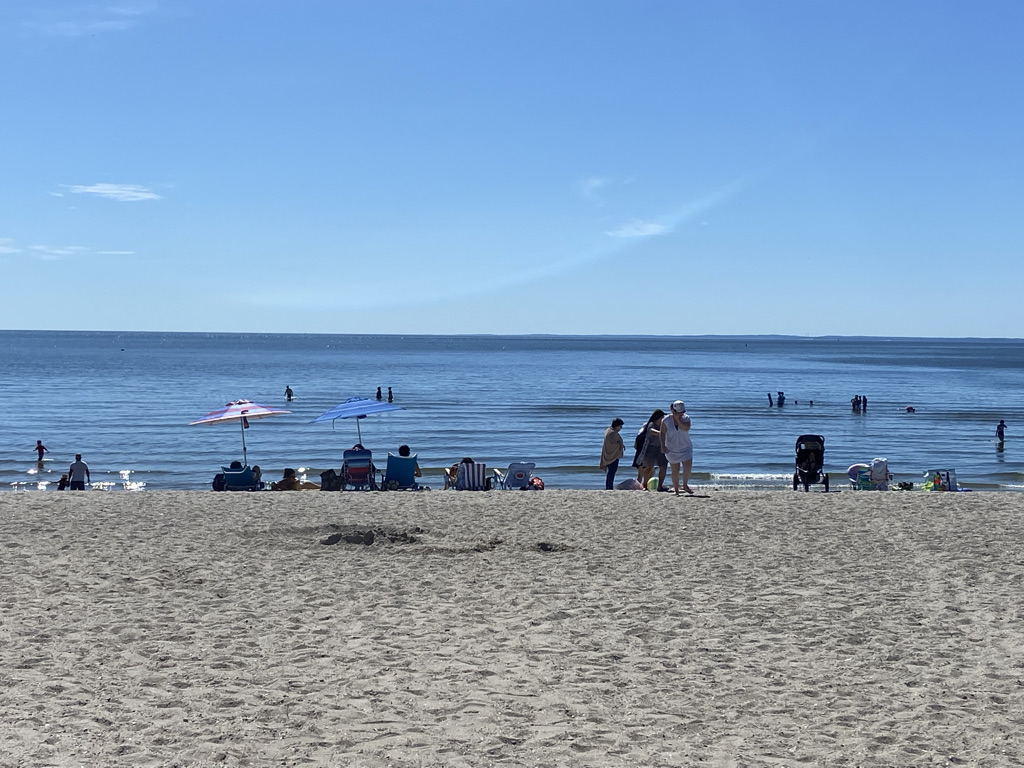 The beach wasn't crowded at all 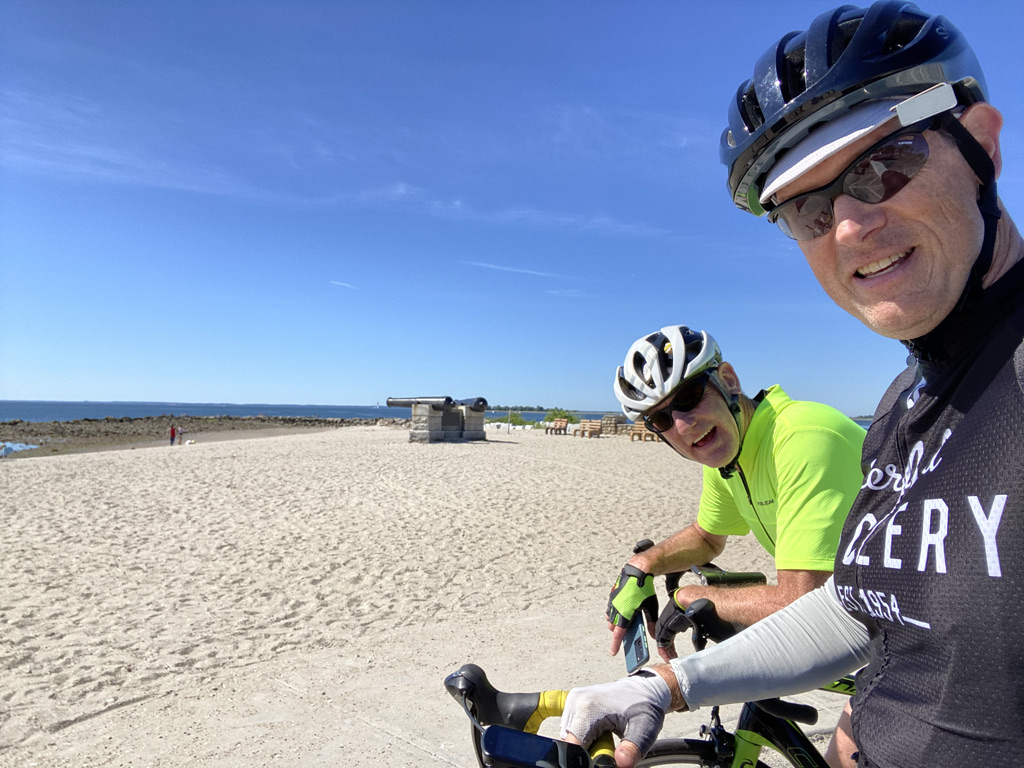 and there quite a few cyclists out, too. 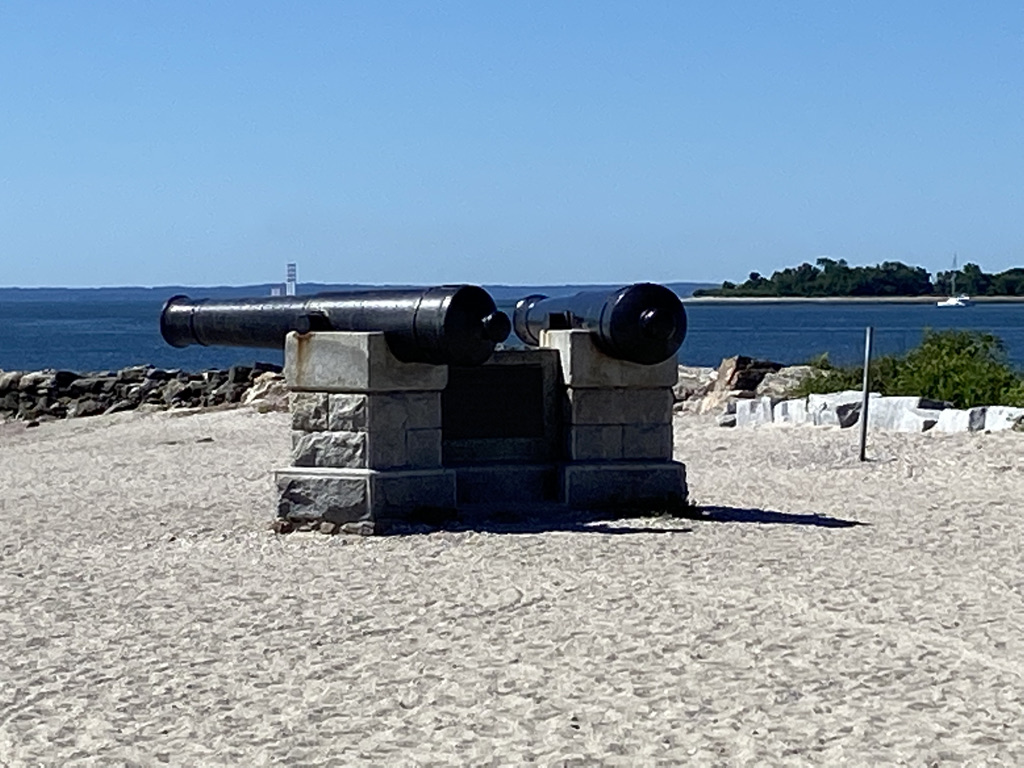 Those cannons are great symbol for the freedom of our country. 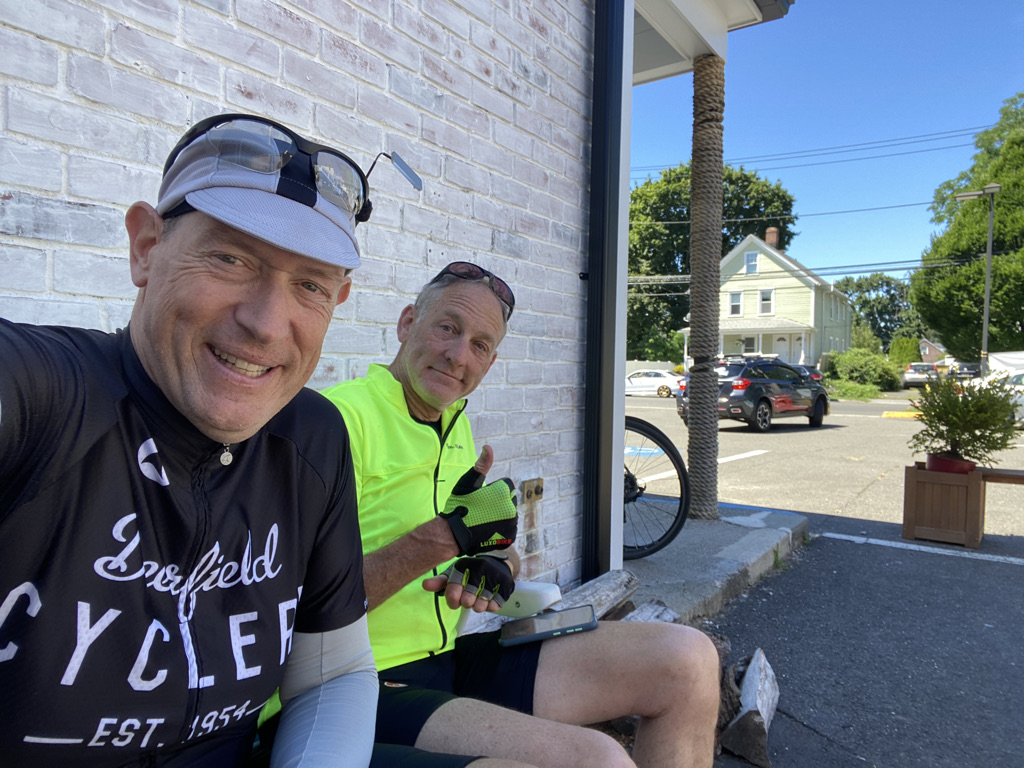 Riding into Fairfield we stopped at the Reef Shack, it's what replaced the 7-11, a favorite stopping point when riding the beaches.  The Reef Shack has pretty good food with plenty of indoor and outdoor seating. 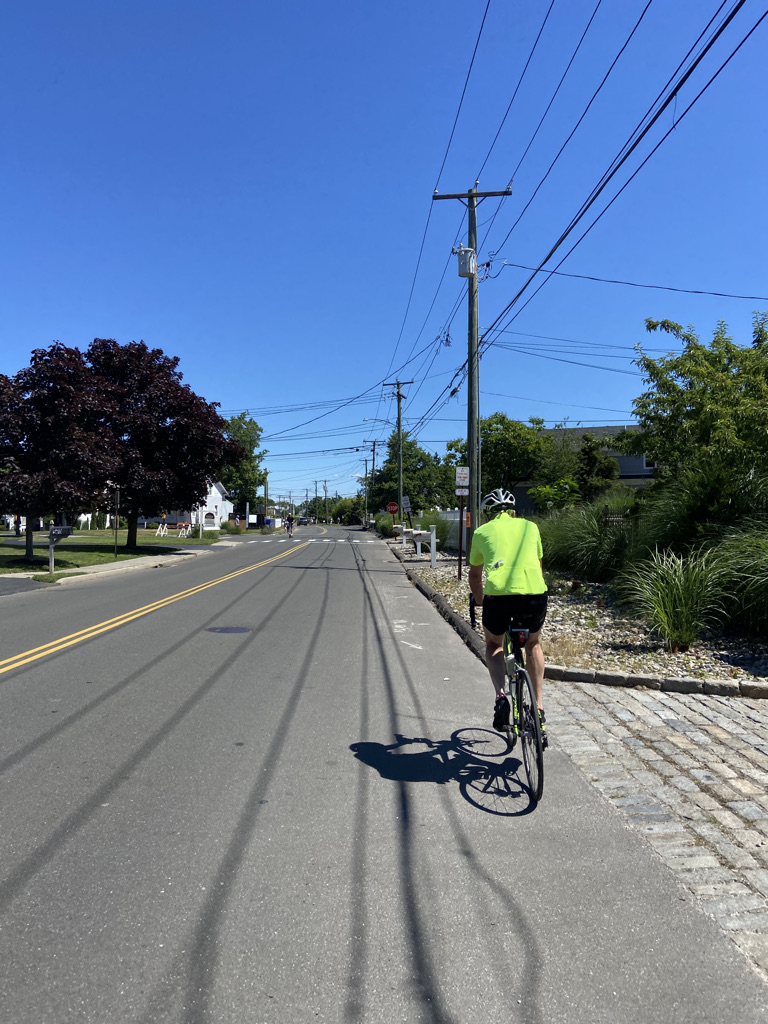 After lunch we rode by Jennings Beach and then turned north. We rode all the way back to Scott's house and had fruit pops on his back deck. At this point I had ridded 70 miles and thought, wouldn't it be cool to do another 30 miles and stop at Roxbury Market for an ice cream. So I headed north towards Roxbury. 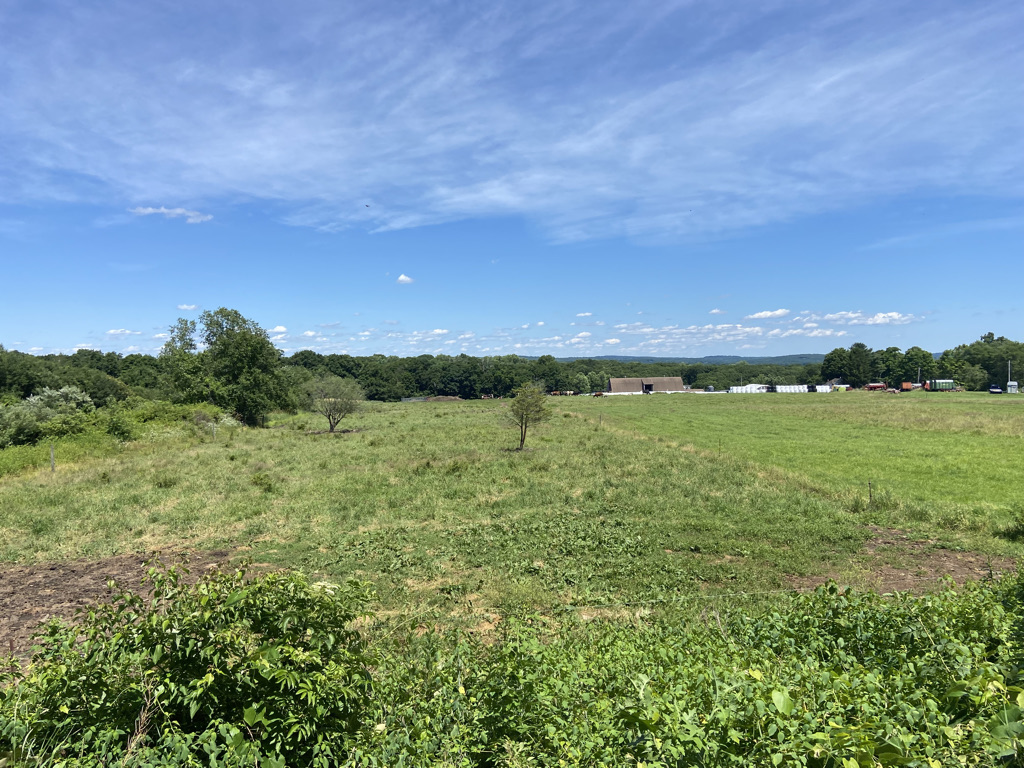 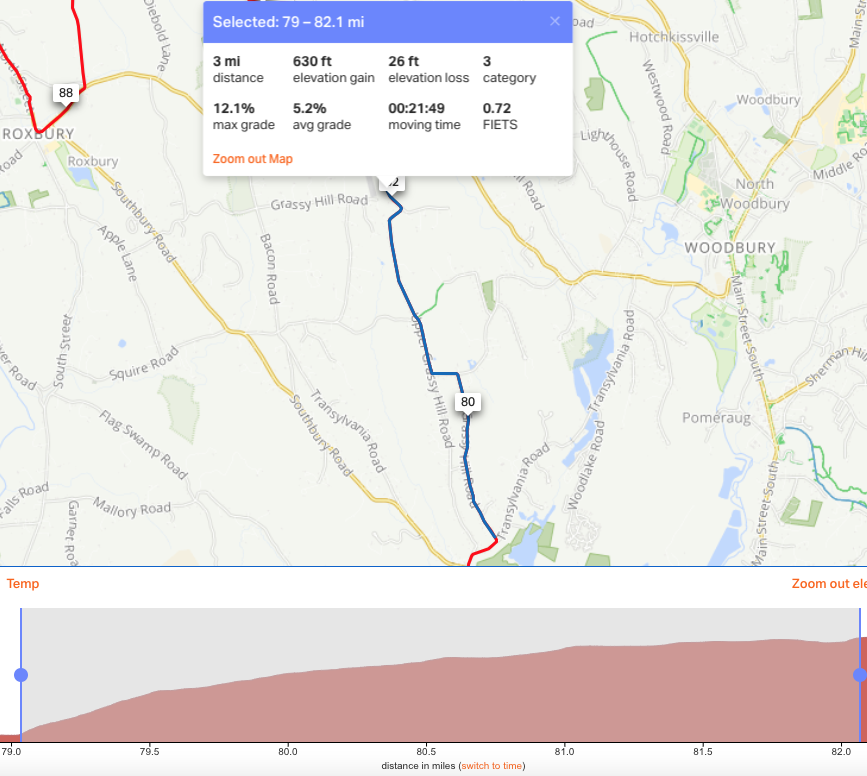 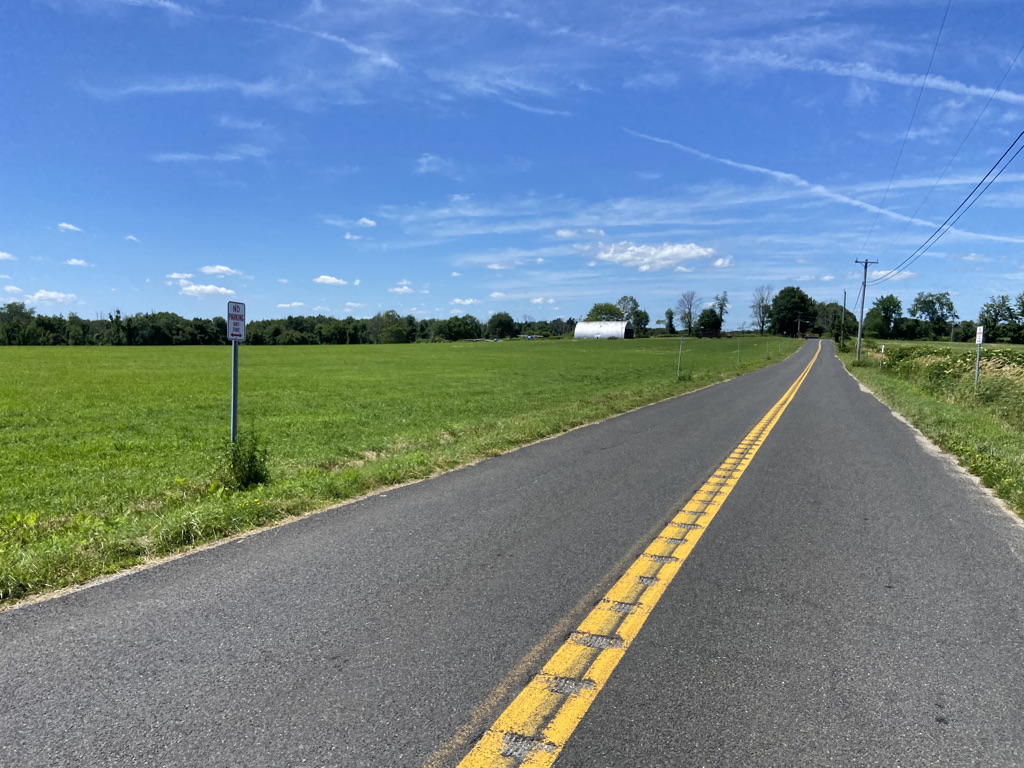 Finally at the top there is Roxbury International Airport. 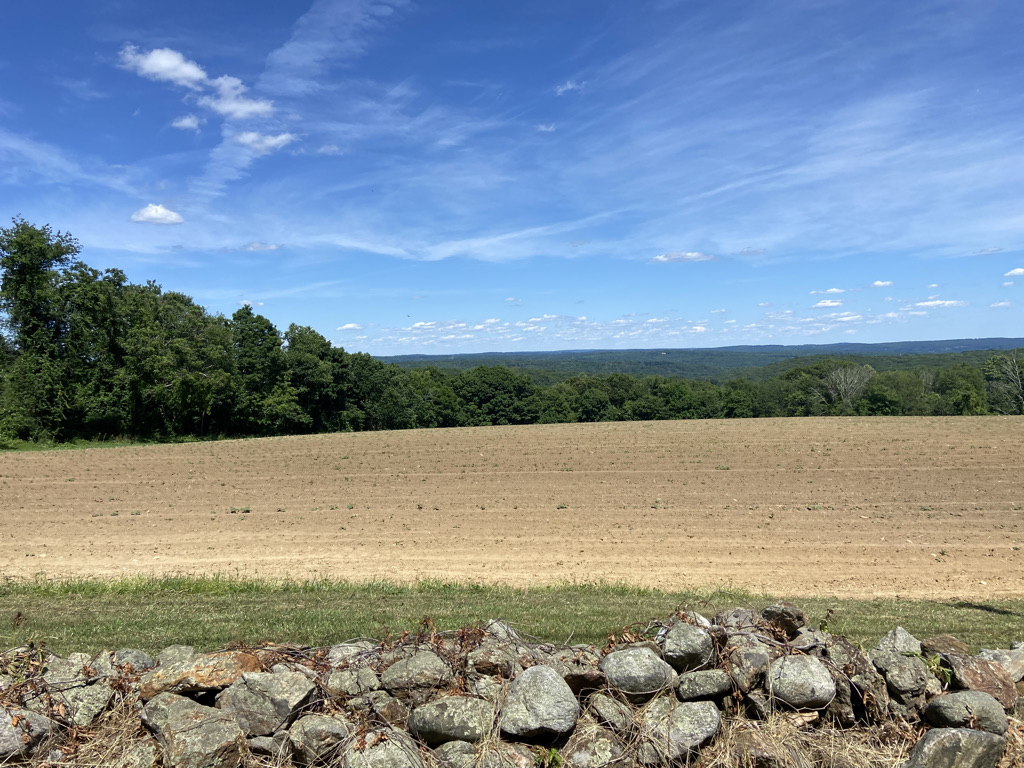 There are truly some spectacular views from this ridge 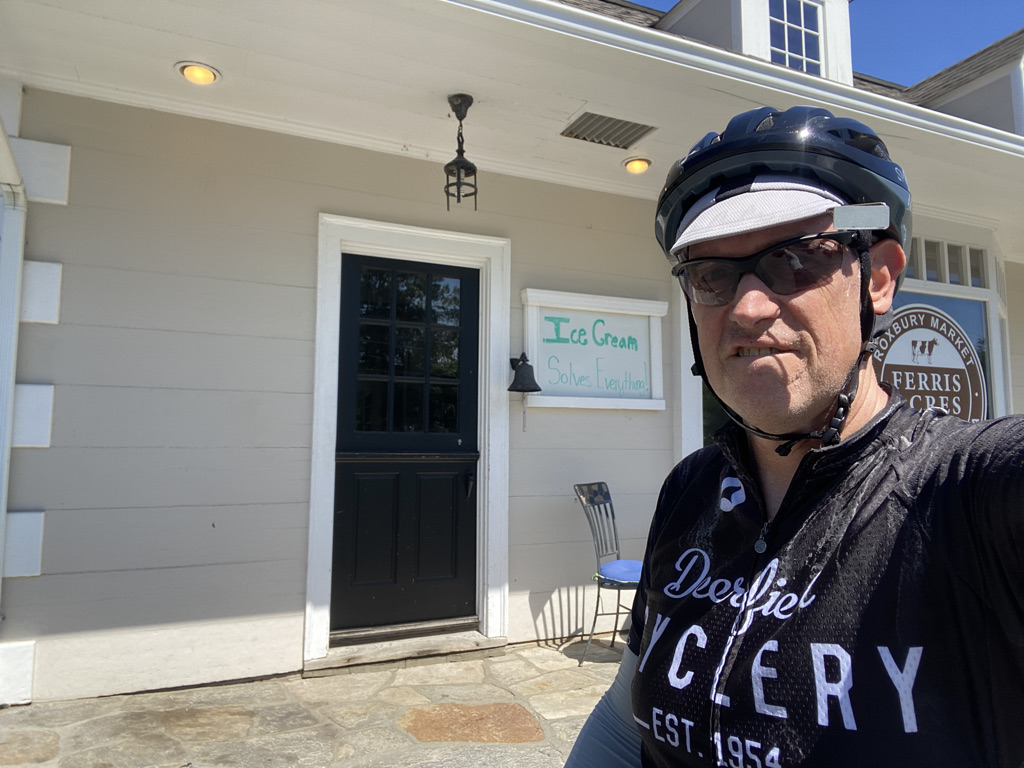 F#CK!
I was really looking forward to some Ferris Acres Ice Cream at Roxbury Market but it was closed for the holiday. This was the reason why I decided to ride the extra 30 miles. 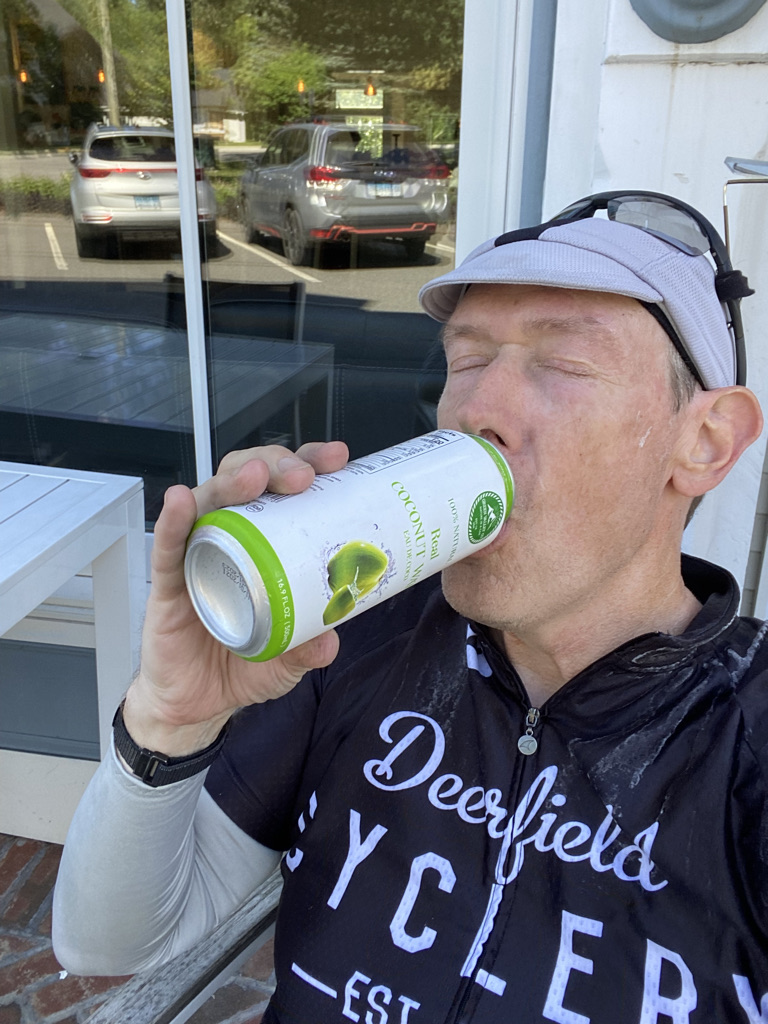 The Bridgewater General Store was open so I bought a pint of Coconut Water.  Crossing over the Housatonic I got a cramp and had to stop for a few minutes to let my muscles relax before continuing the last two miles to home.
at 5:02 PM