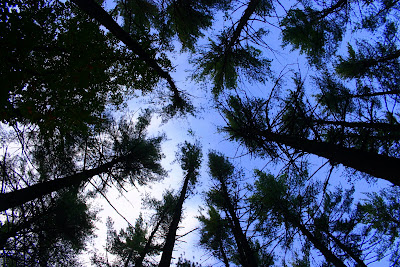 This weekend was a first of many sorts.  First time camping out and mountain biking, attending NEMBAfest,  riding in New Hampshire, attending a two day mountain biking event, cold weather camping since I was in the army, and riding completely at night.  Bear Brook State Park is about 4+ hours from Newtown and the drive was really nice.  Leaving at 6:30 in the morning was a good plan because there was about 10 miles of slow traffic on Highway 93. 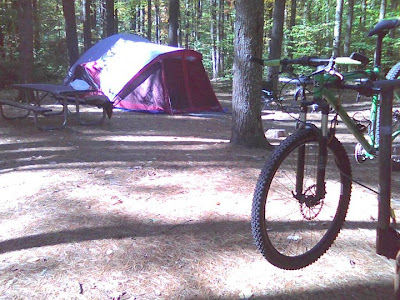 Rather than go directly to the Fest, I opted to set up camp first.  Since we own one tent that sleeps six I was living large in the spacious accommodations.  The tent is actually a two room tent so I used the front room to prepare food and the back room to sleep in.. 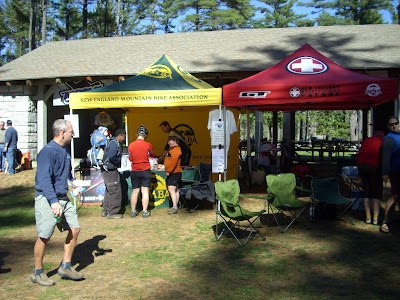 On Saturday, the Fest was attended quite well but it was kind of cold, it was supposed to be warm but there was a wind from the north that kept the temperature in the upper 50s and it went down into the 30s that night. 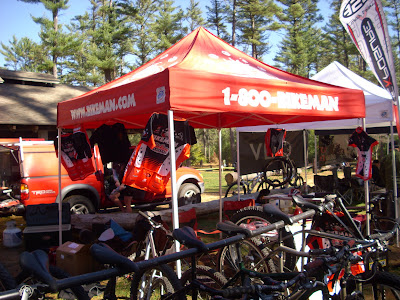 Bikeman was there with a full line of Carver Bikes.  I demoed a Titanium 29er with a rigid carbon fork that was simply outstanding.  The bike was really light and handled really well.  Kona had a huge presence there (both Saturday and Sunday), along with Scott, Felt, and Rocky Mountain.  I wanted to try the Hammer29 but they didn't have one available.  In fact none of the factory tents had any large, single speed bikes except for Carver on Saturday and a shop from NH on Sunday. 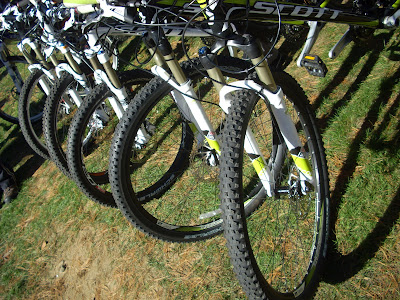 On Sunday, Likin' Bikin', a small shop from Alton, NH and the sole US distributor for MisfitPsycles was there. I have been wanting to try the diSSent for a few years and on Sunday, I got my chance. 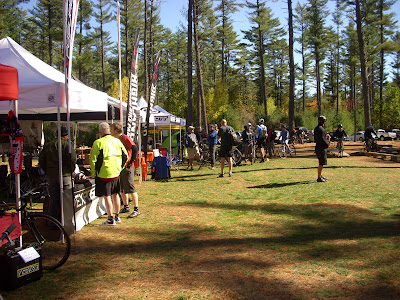 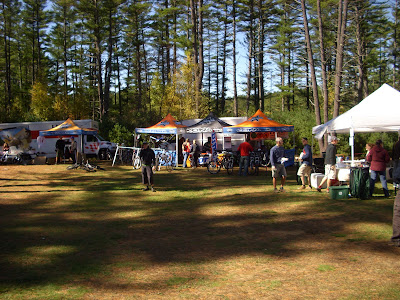 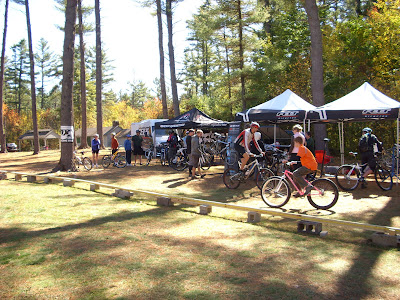 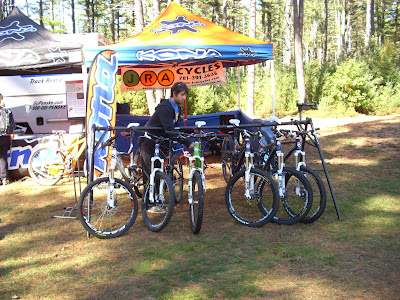 Kona was there in full force integrated with JRA Cycles.  They had a Unit29 in all white but it was an 18 inch frame and I wasn't going to bother.  It would have been nice to try all steel rigid again. 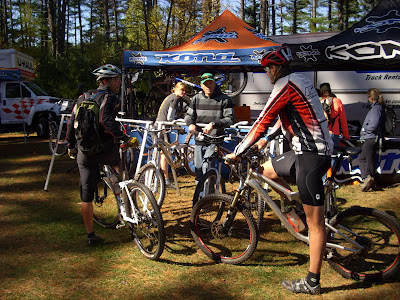 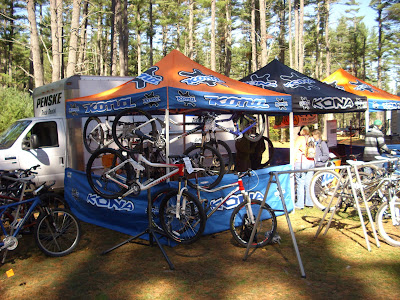 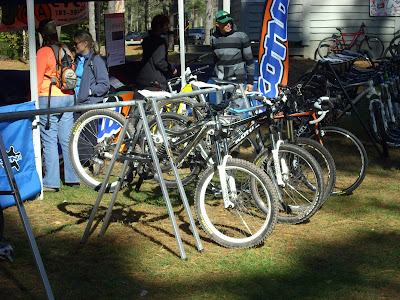 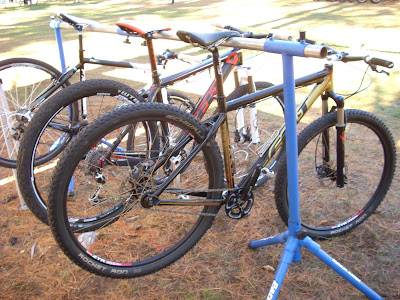 Felt bikes, the SSer was too small 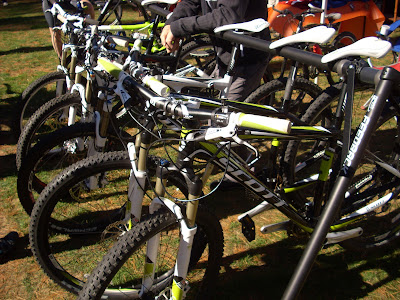 Scott doesn't make an SSer at the moment but the factory rep said they are coming out with an aluminum hardtail soon.  They had quite a few full susser 29ers.  The factory rep was explaining their unique system of travel that lets move from All Mountain (6" of travel) to Trail (5" of Travel) to XC (4" of travel).  I don't recall if that came on the 29er but talk about three bikes in one! 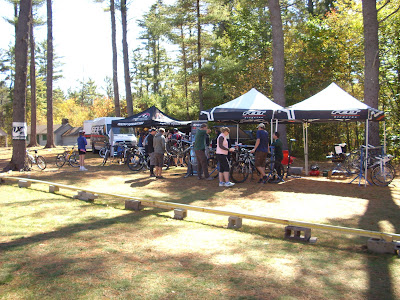 There was a long, man made skinny going down the length of the venue.  I don't think I saw anyone ride the pole.  Granted, I don't I would want to be known as the guy who rode the pole at NEMBAFest.  While it might seem an accomplishment for some it just sounds bad across the board.  There were quite few face plants, body slams, and crashes but no real injuries coming off it. 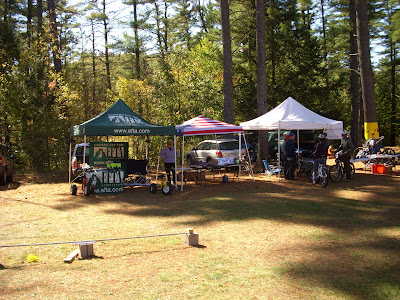