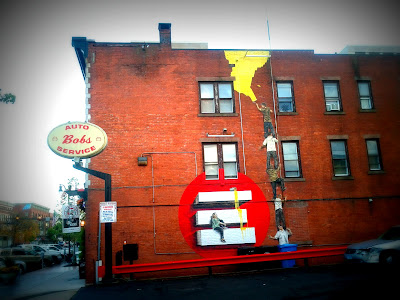 Drove up to Middletown the other day for a NEMBA meeting.  There was supposed to be a ride but it was cancelled at the last second and then back on again.  Too late for me, though.  So, I headed over to my favorite watering hole, Eli Cannons!  To be honest, this is why I like having NEMBA meetings in Middletown! 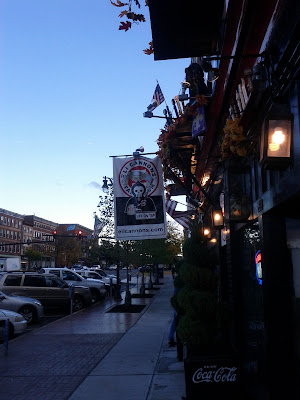 There were plenty of Imperial Stouts on tap and I almost went for one but they are so dang strong (11%) so instead I settled for a Spatten Oktoberfest and it was delisch! 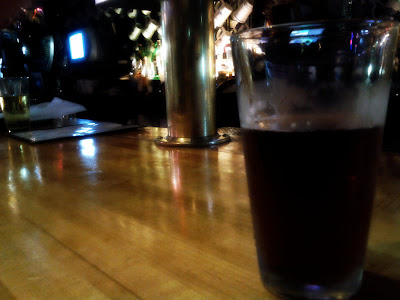 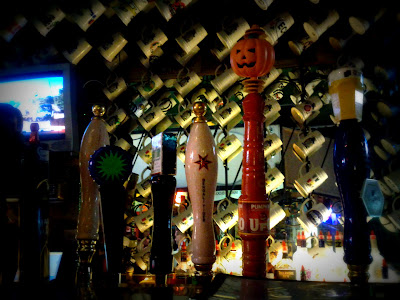 "plenty of imperial stouts on tap" ??

That'd be heaven, especially if you had a designated driver.