On the Road Again

I needed some quality time with the Qball today after riding in the woods for a couple of weeks now and you couldn't ask for nicer weather!  The Fall Foliage season here in Southern New England is almost over and today was quite a day to get in some last looks.  Today's ride was really 5 hills but the name sounded better (Four Crazy Hills).  My route took me up Butterfield Road and then I looped around and rode up Georges Hill Road and from there it was down and then back up Parmalee Hill Road. 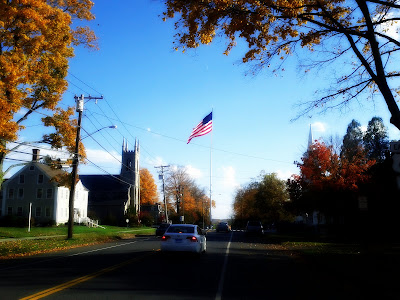 Since it seemed that I was riding hills, after rolling by the Newtown Flag Pole I headed up Castle Hill.  Turning the corner I saw some guy riding in a spandex body suit (Fred Material?) and I thought he must be dying because I was sweating pretty good in shorts and a short sleeve riding jersey. 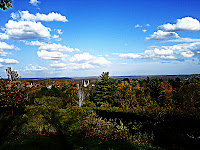 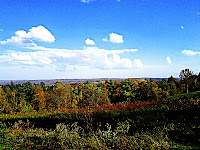 The view from Castle Hill was heavenly! 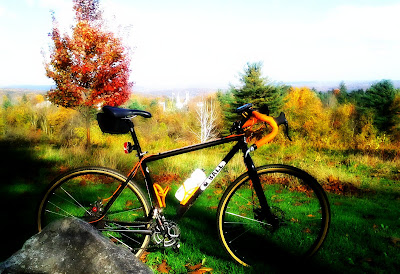 Castle Hill has some more hill after Taunton Lane but then it was on to Birch Hill where I think I either broke a spoke again because my rear wheel was wobbling again.  Damn this is a crappy wheelset but then again I knew that when I bought it for $35.  I made a wrong turn looking for a sixth hill to climb only to find out that it's Birch Hill in the other direction is a really steep climb so I back tracked and took Birch Hill down to Rt 302. 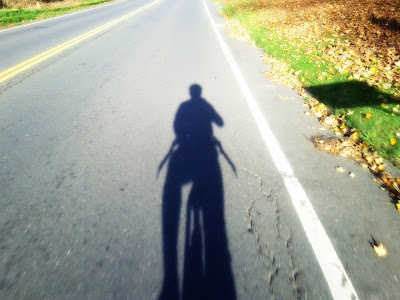 Riding down Rt 302 is always fun and it wasn't a big surprise to see Ferris Acres packed.  Would have been nice to stop but the line was tremendously long and I only had 2 hours to ride.  So I stuffed a Cliff Bar in my mouth and washed it down with water. 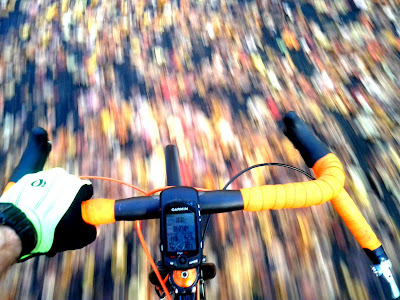 Then it was off to Fairfield Hills and the town's Recreation Trail.  It was covered with wet, slippery leaves but it was cool and nice through the trees.  I opted out of the singletrack due to the rear, wobbling wheel and rolled the Rec Trail down to it's end and then back out. 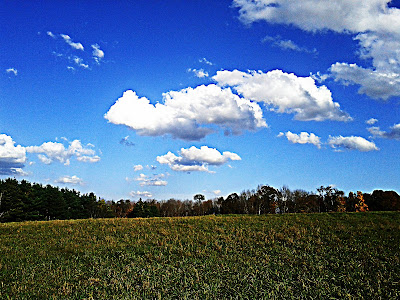 I wanted to throw in a few more hills like Church Hill, School House Hill, and Walnut Tree Hill and Alberts Hill but I was out of time. 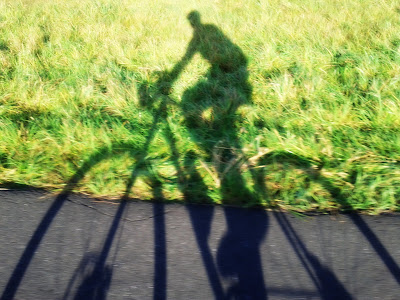