When you can't ride, you can always drink beer! 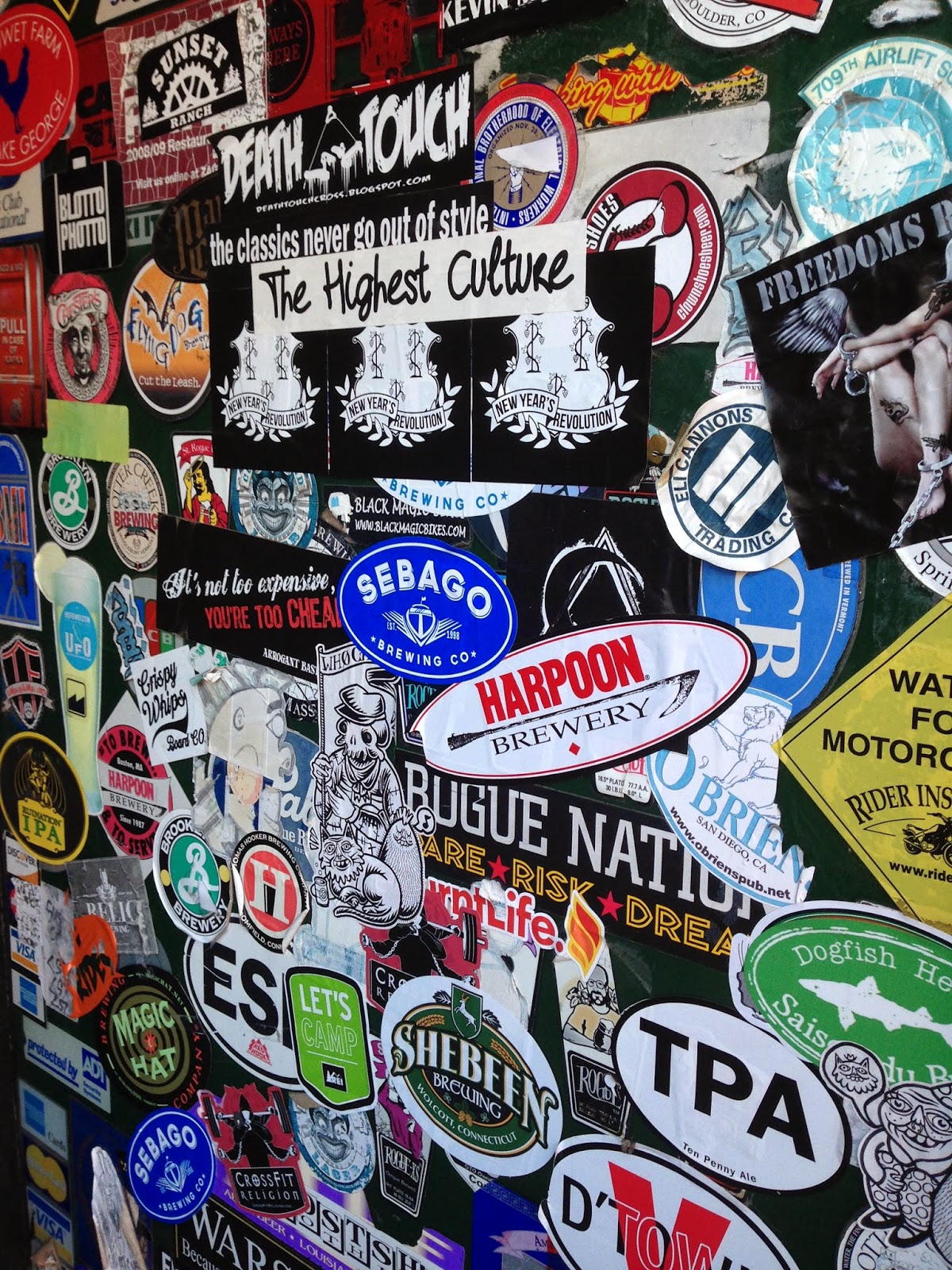 Making the Chapter Meeting Ride for the Central Connecticut Chapter of New England Mountain Bike Association's monthly meeting has become increasingly difficult for me with the changes in job responsibilities so the next best thing is to hit Eli Canon's for a Pint! 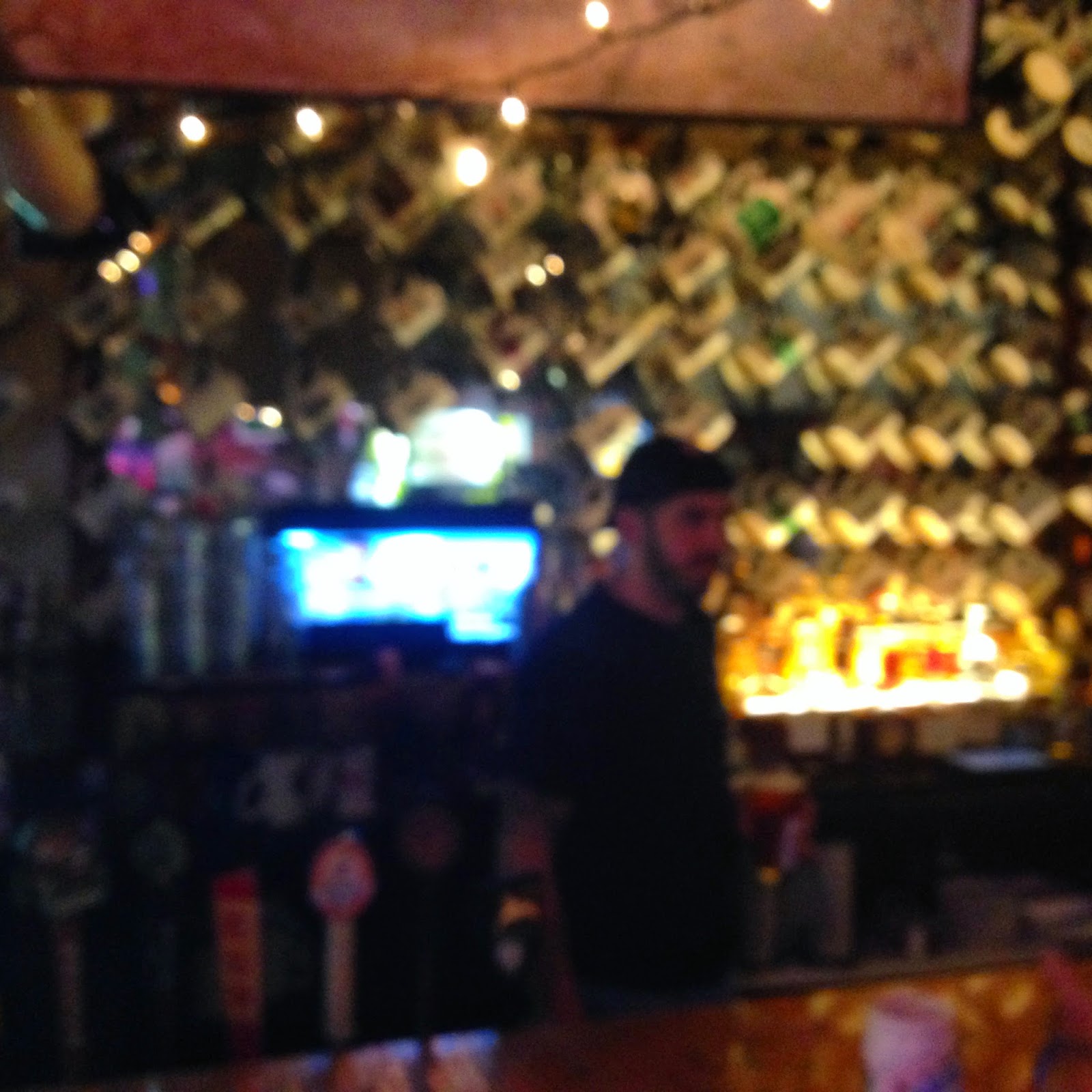 I had the Eli Canon Oktoberfest but if that was an Oktoberfest then I am Monkey's Uncle!  Don't get me wrong, it was good but it tasted more like an IPA than an Oktoberfest. I forgot to ask where I stand on the Mug List.  The waiting list is like two years out but all those on it went up a notch when they dropped Dennis Rodman from the list! 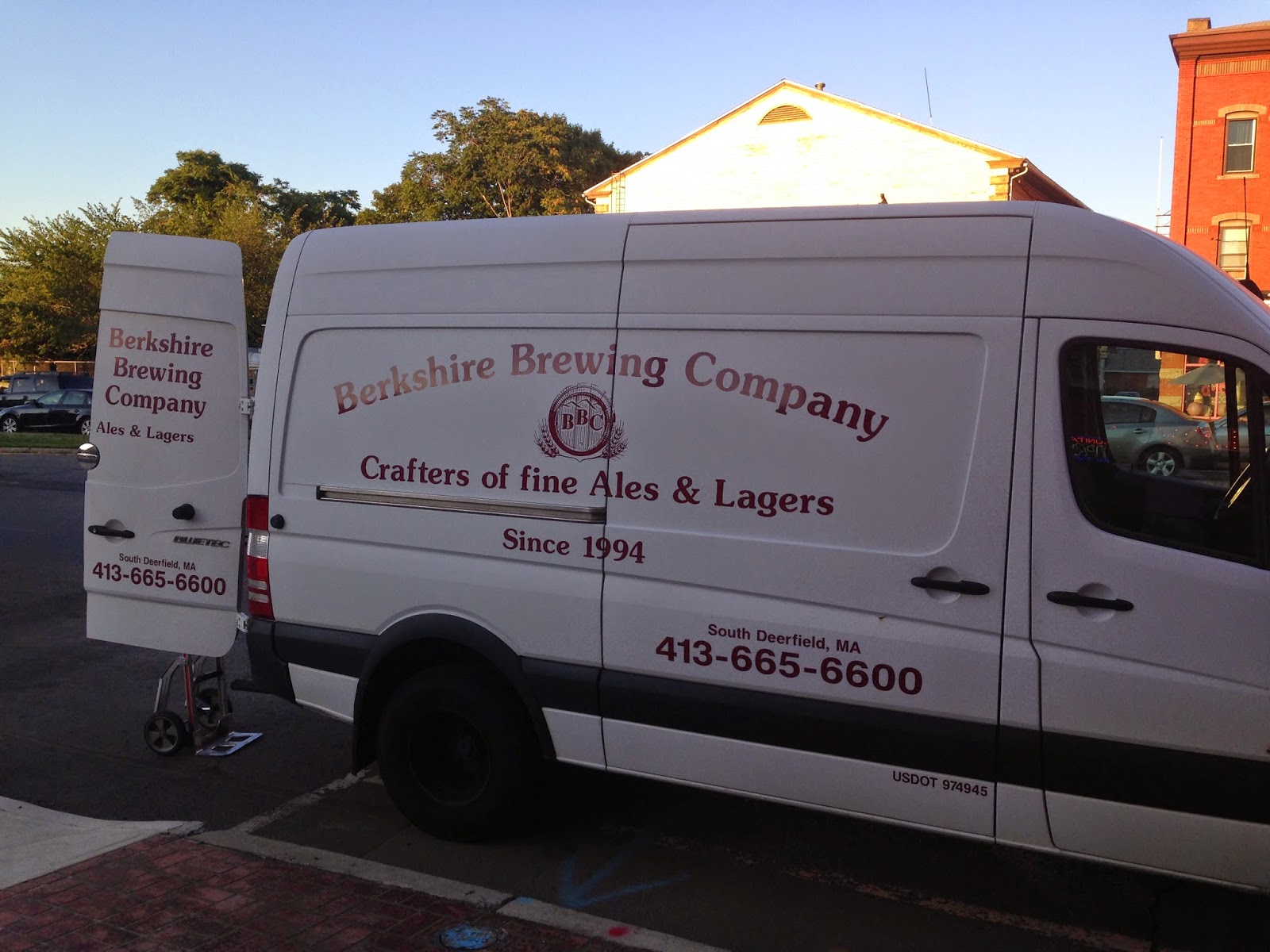 On the way out, I chatted up the BBC delivery guy and he confirmed that even though BBC doesn't pasteurize their beer it can be put on the shelf and sold warm, like what I saw at the Newtown, CT Big Y market.  Berkshire Brewing Company doesn't recommend it for obvious reasons.  So, maybe I didn't get to ride my mountain bike today I did come away with some good knowledge.
at 12:30 PM