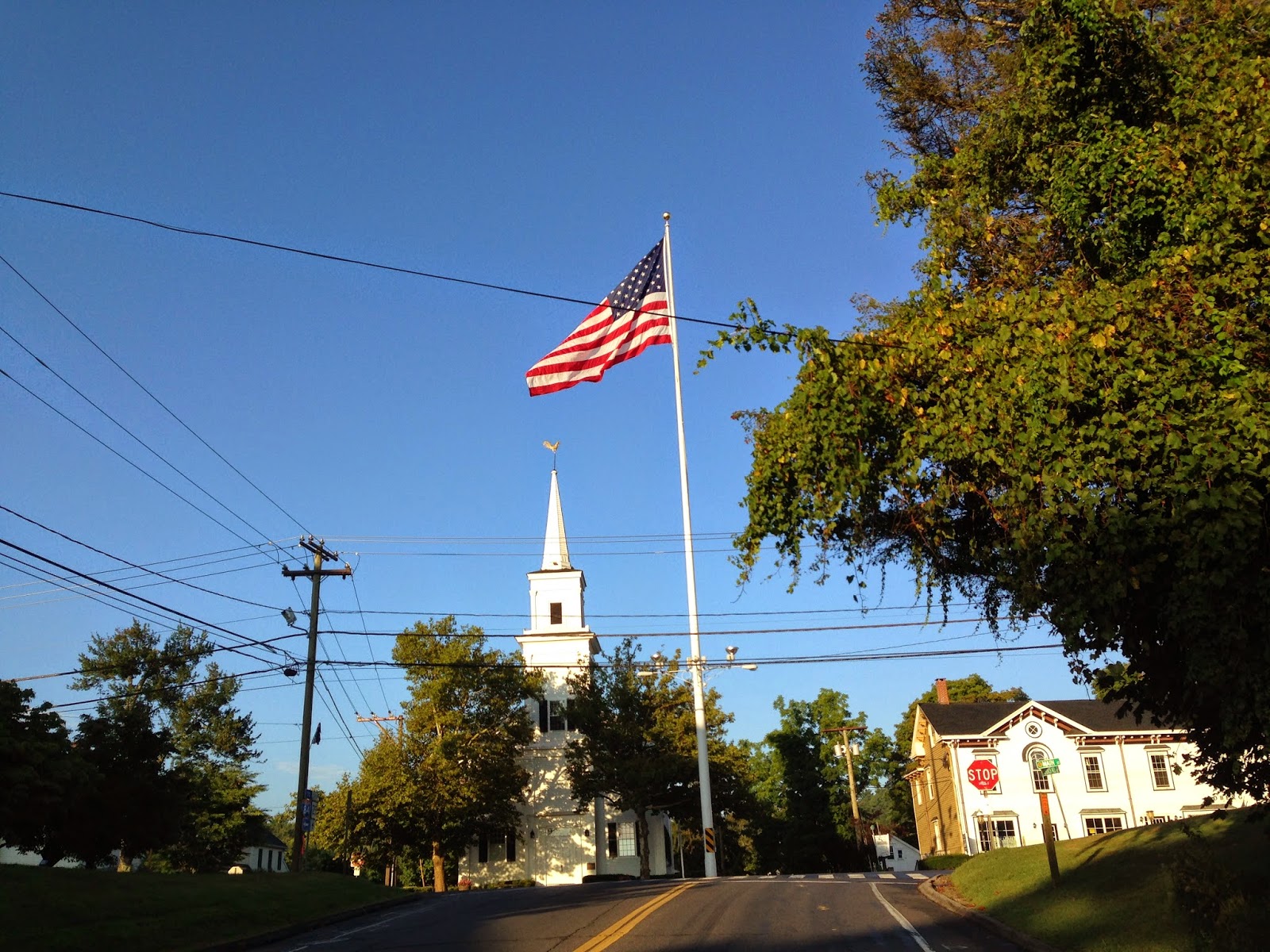 Sunday morning, I got on the Cannondale a little before 7 AM and headed out to ride another Populaire (100K+). My plan was to ride down to Bethel and pick up the Cycle Fest Route and go around Candlewood Lake but I should have paid closer attention to the CF start point rather than trying to be cute and cutting over at Walnut Tree because I got a big climbing surprise on Shelter Rock Road. Something I wasn't really expecting.  None-the-less, the view from Castle Hill made it worthwhile. 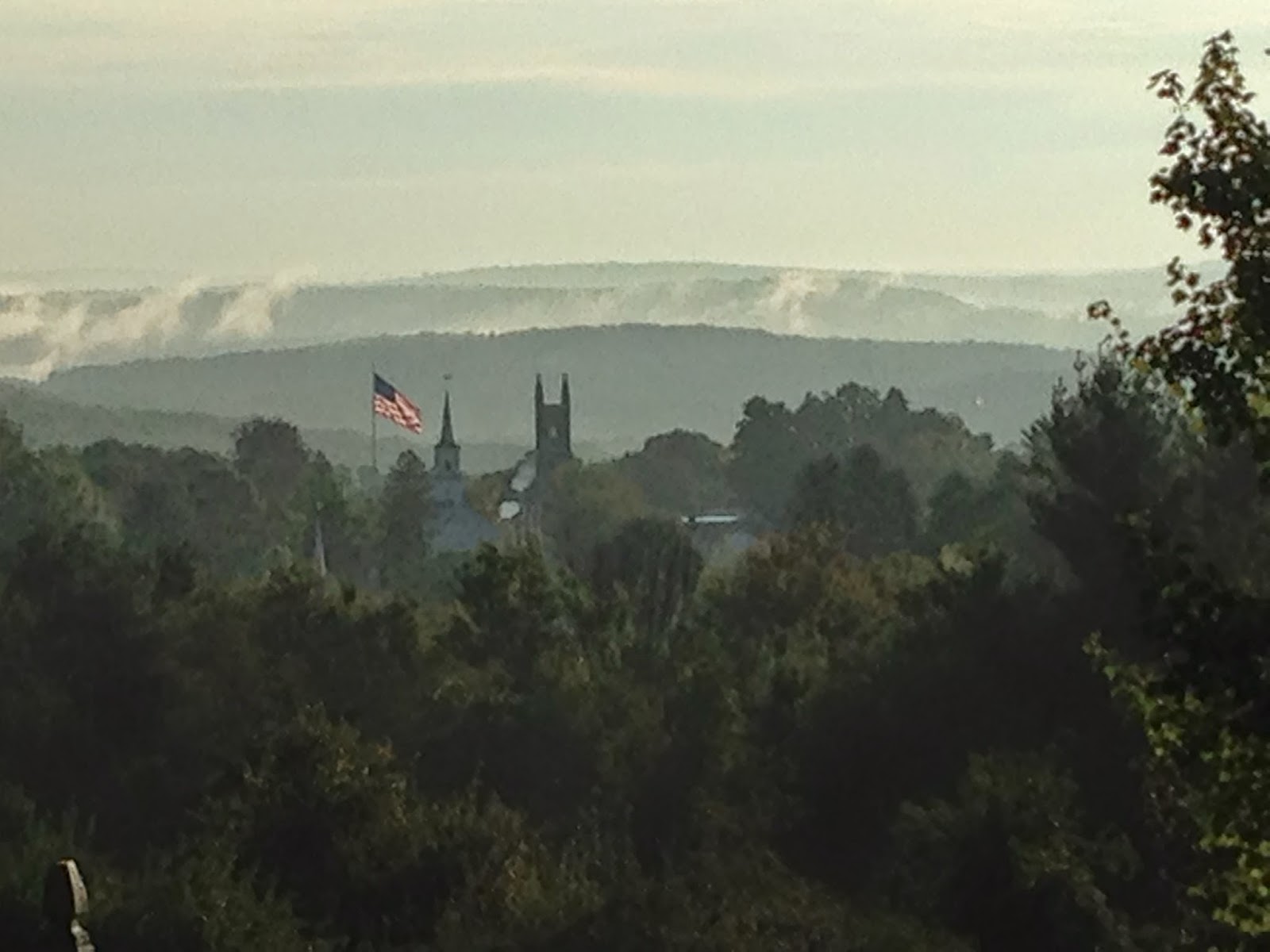 I brought a hefty selection of food on this ride including two bananas, a snack bag of trail mix (tough to eat while pedaling), beef jerkey, Slim Jims, and two Cliff Bars.

Once I was on the Cycle Fest route everything started coming together.  In fact I should have just ridden down Route 302 because it was total Black Butter!  I had to play Deuces Wild near the prison at the Valero Gas Station on Rt 37 but once the trash was dumped I was able to make the jump to light speed on the other side of the lake! 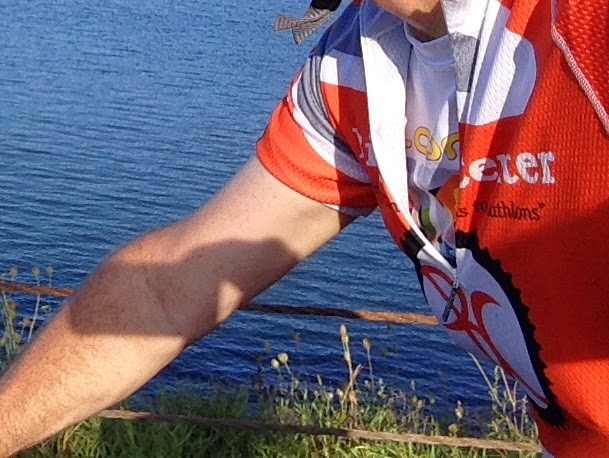 Saturday's humidity was gone and it was perfect riding weather.  The wind was out of the north but while riding in the woods it wasn't that bad. 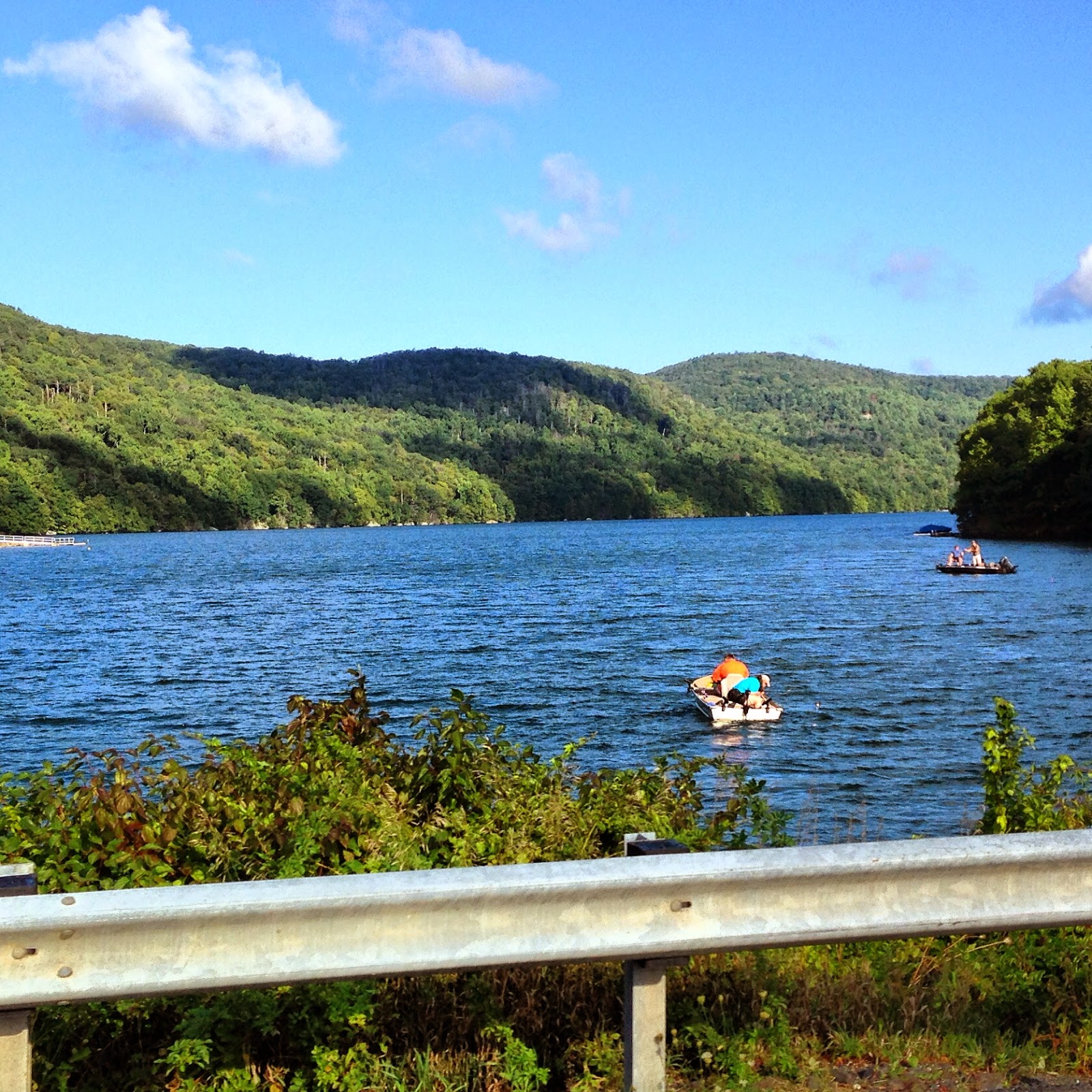 Squantz Pond on the left and Candlewood on the right! 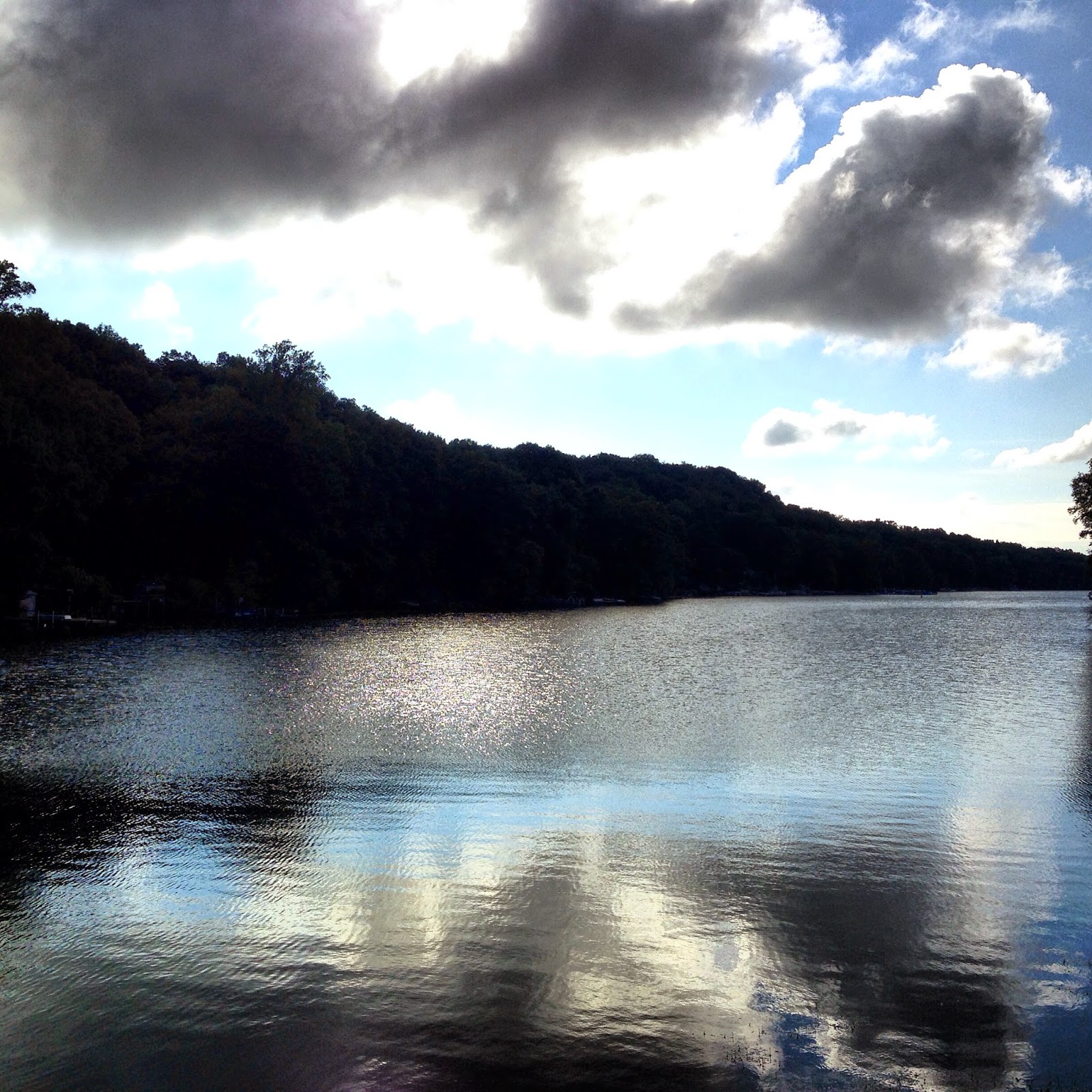 Around the 30 mile mark, a few miles after Squantz Pond I decided to do a mobile fueling.  This where I learned that it's down right impossible to eat trail mix out of a zip lock baggie while riding.  I got it done by shoving my mouth into the bag and essentially inhaling the contents.  Of course, I looked awfully stupid doing those and one driver even gave me a big smile and a thumbs up! 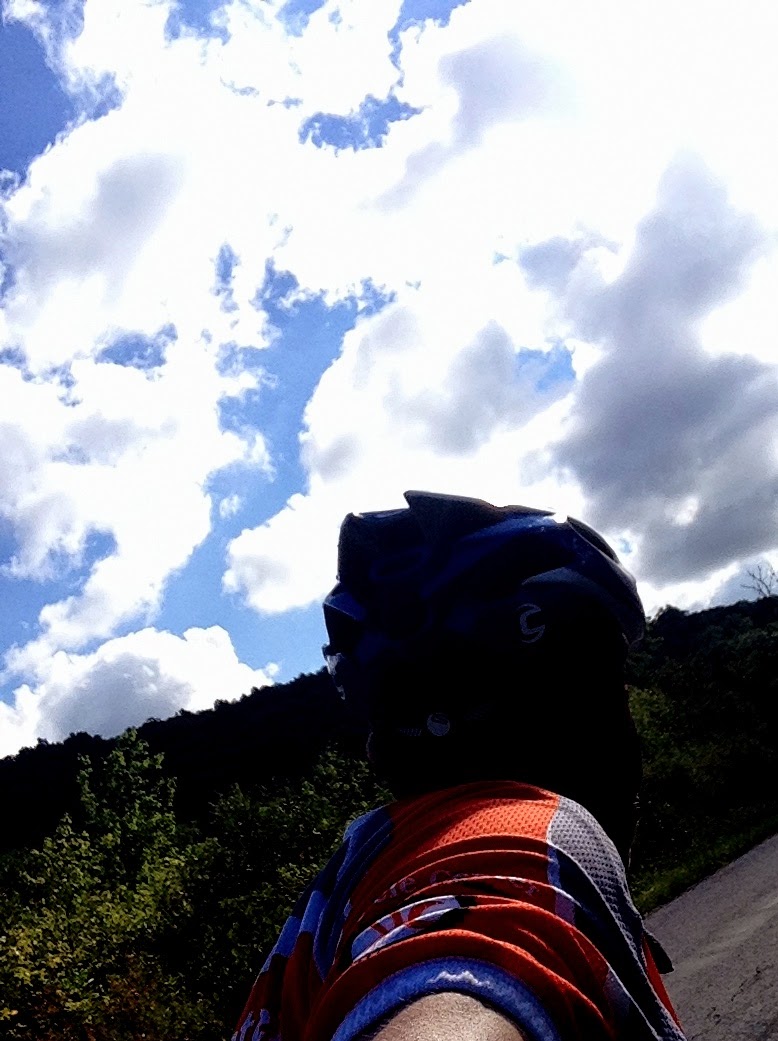 Once at the top of the Lake I headed up to South Kent and then hooked back through New Milford. My route just cut off the extra 20 miles that Cycle Fest had you ride when you hit the intersection of Camps Flat Road and South Kent Road.  On this section I got an eyeful of Mud Pond Road, which is a Gravle road I want to work into a Gravle Grinder sometime. 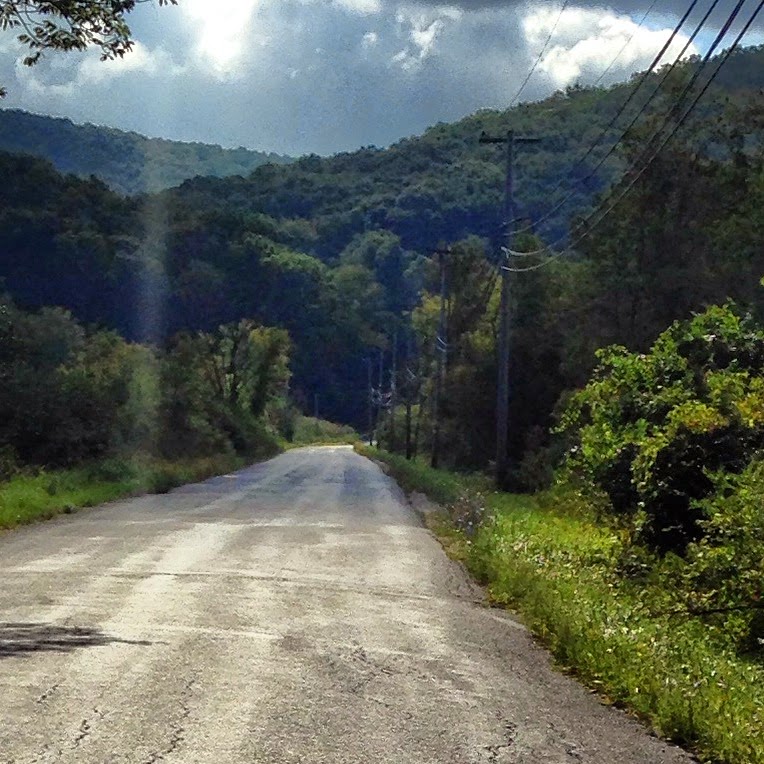 If you are a railfan you can't not stop at the New Milford Railroad Station for a few pictures.  The Station is very picturesque and then again lonely knowing there is no passenger service on this line, not even an excursion line. 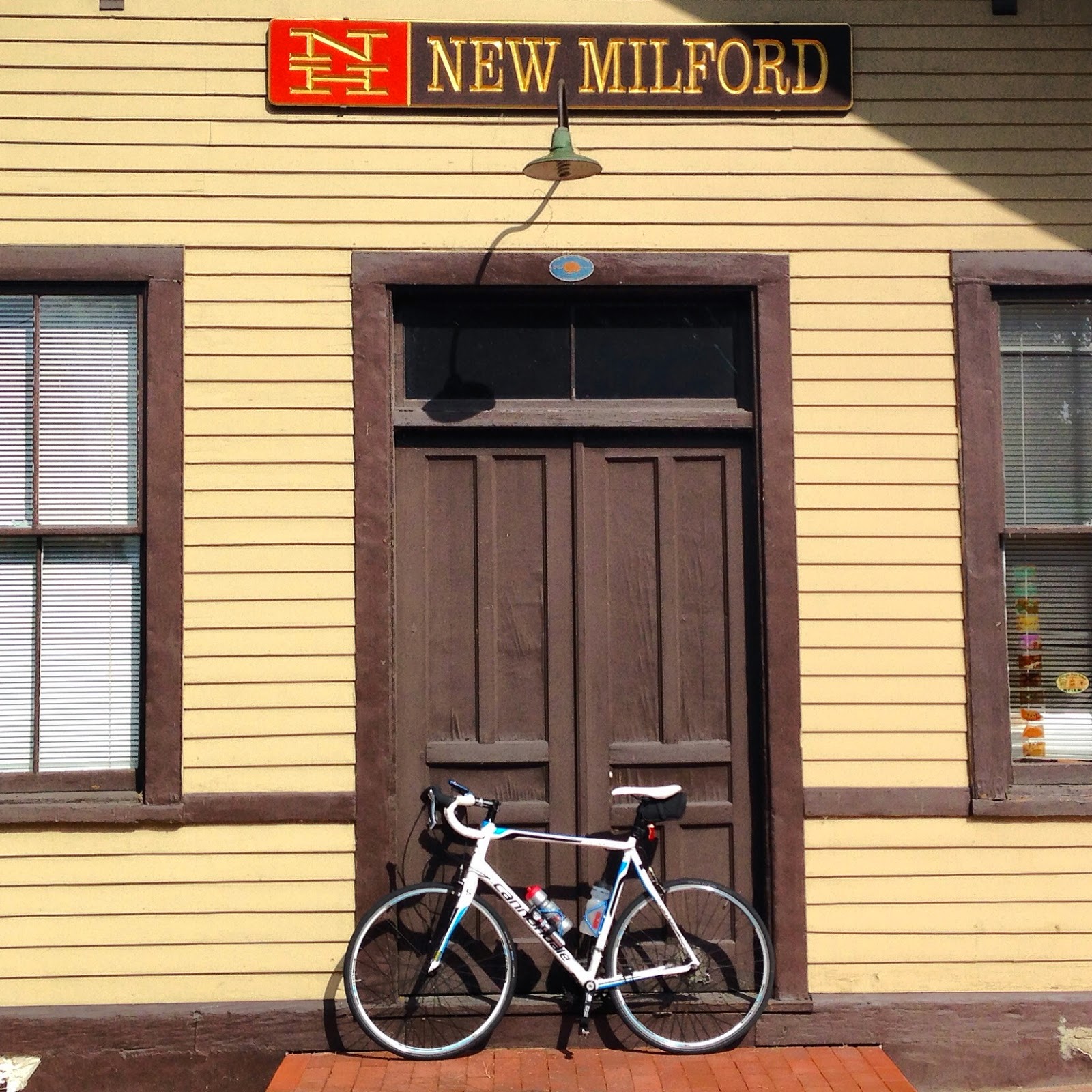 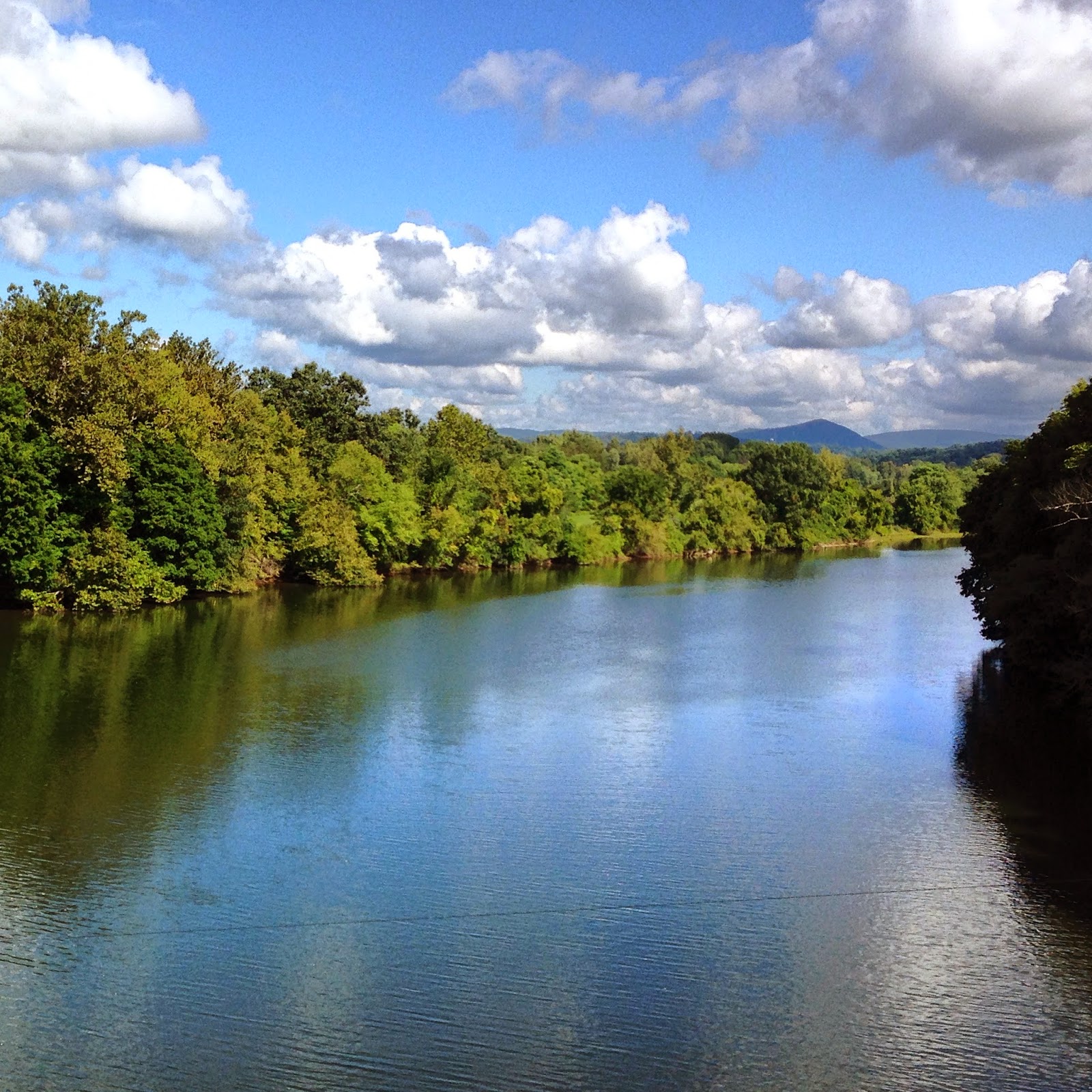 Crossing back over the Housatonic I then rode up Pumpkin Hill and what a climb that was!  Another one of those hills that just keeps coming and coming at you.  The Original route was 68 miles but by the time I got to the center of historic Brookfield, the Give-Shit-Meter was pegged and I just headed home via Route 133. 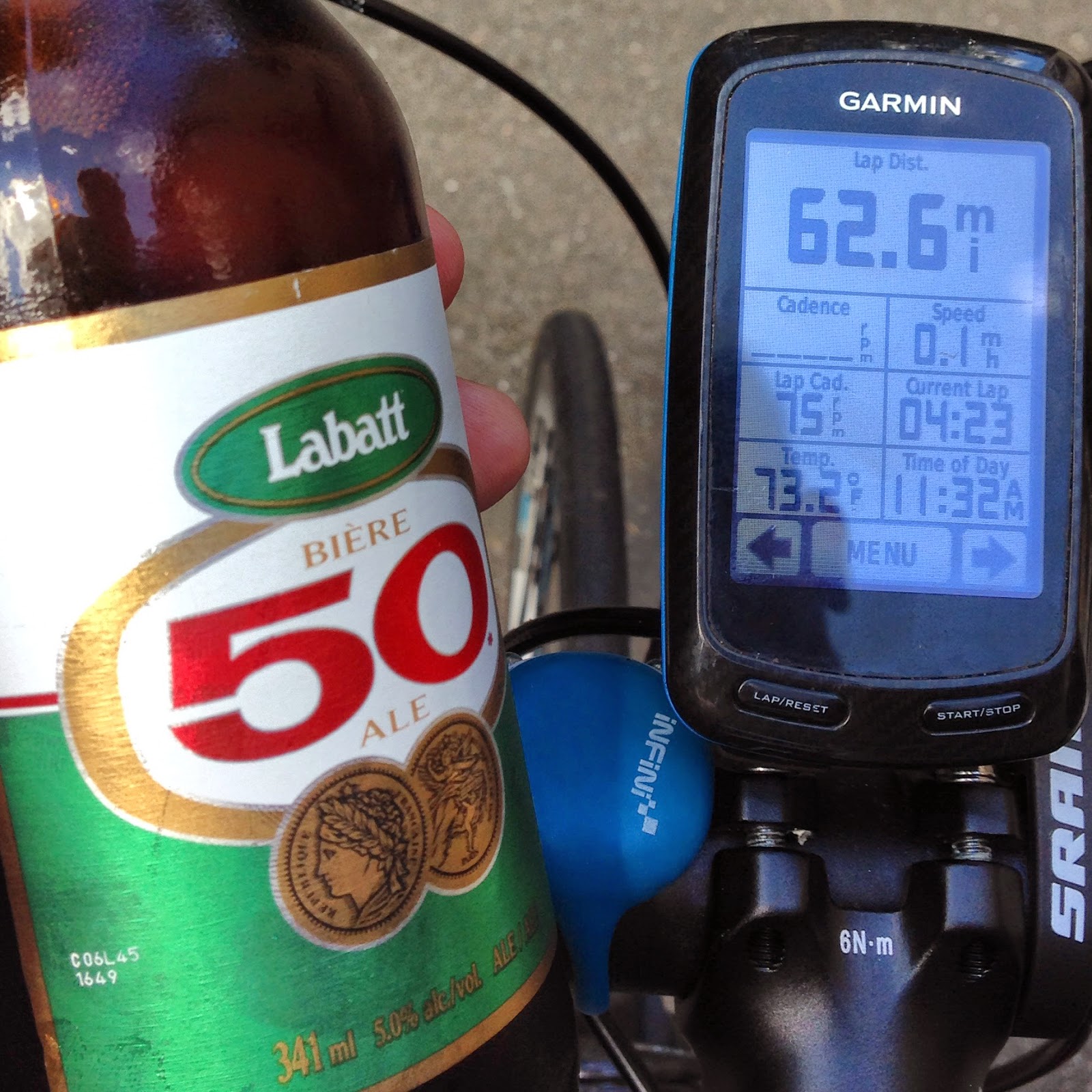