2000 miles on the Surly Cross Check 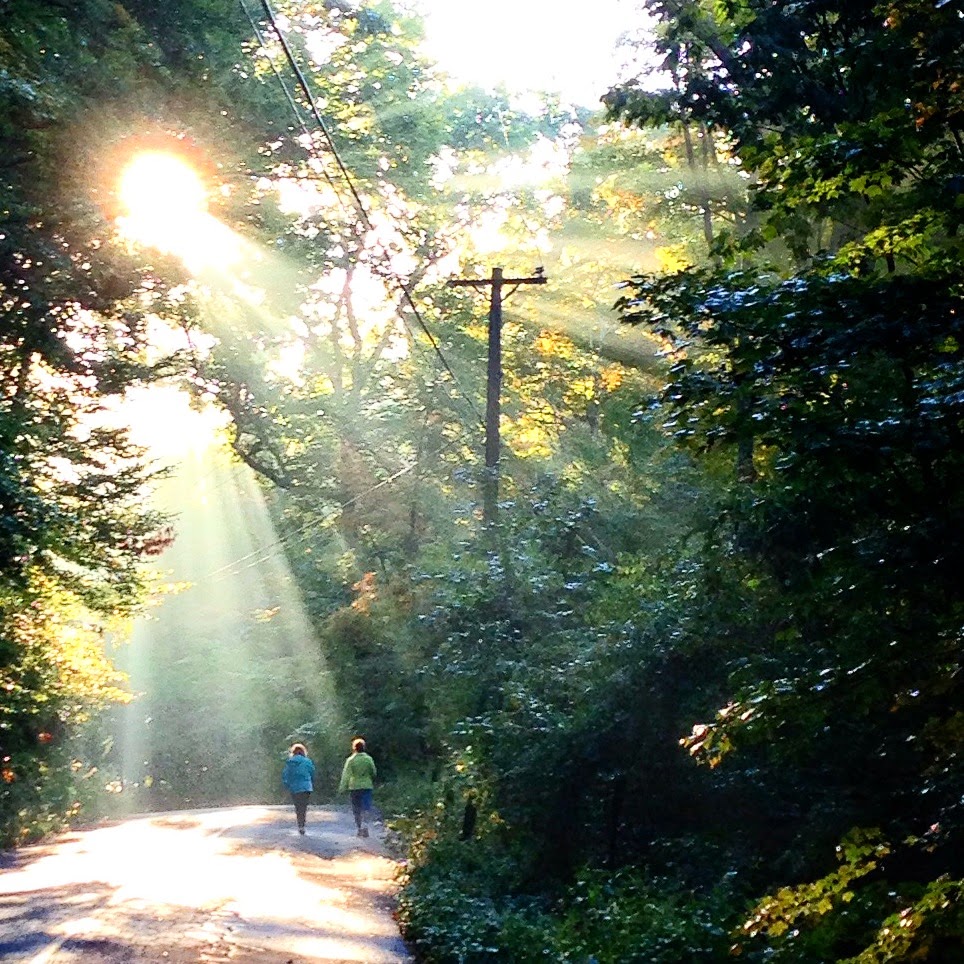 Monday was truly a spectacular morning to be on a bike. Rain the night before and a higher dewpoint made for a misty morning bike commute.  It wasn't until I stopped off at the first overpass on Rt 84 that it dawned on me that the Randomuter would be breaking 2000 miles on this ride.  My only other bike to break this milestone was the Qball but I had that bike 8 years compared to the 10 months I have been riding the Cross Check. 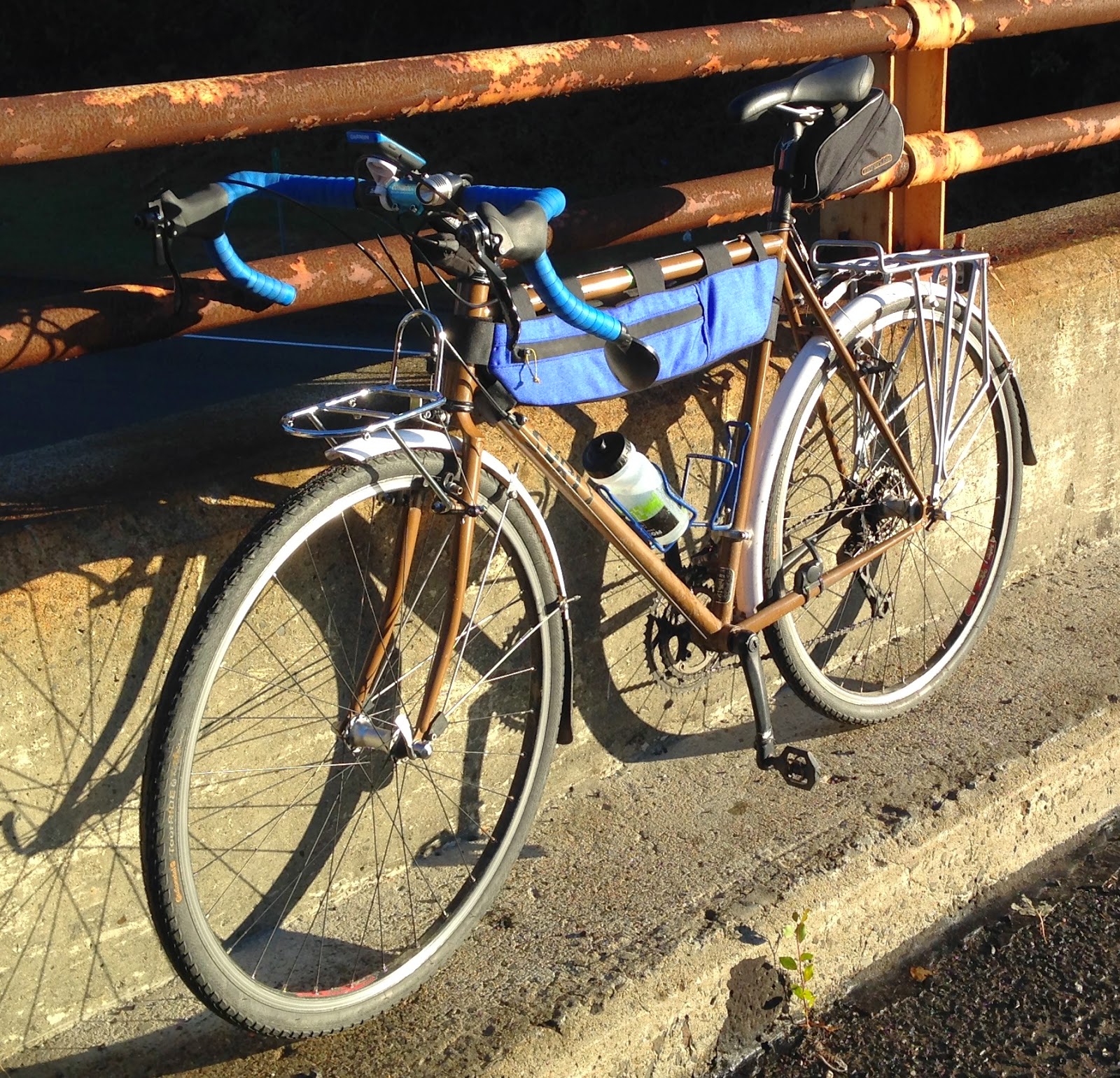 This was also the inaugural ride with racks.  While installing the racks I found some loose bolts on the fenders which I tightened up making the Cross Check pretty much rattle free.  There was one exception, the shifter cable hits the top of the front rack and makes an annoying rattling sound.  I might have to zip tie that down so it doesn't rattle. 2000 miles in just 10 months, wonder what I will have on this bike next year at this time.  The Cross Check is formidable commuter bike.
at 9:00 PM