As I mentioned earlier, there is going to be a Cyclocross Race in Newtown presented by the Connecticut Cycling Advancement Program and Team 26 (Sandy Hook Ride on Washington).  I have never done this kind of race before so of course I signed up for the singlespeed class.  I happen to have a cyclocross bike that I ride quite often but this is the perfect event to try the Monster Crosser! 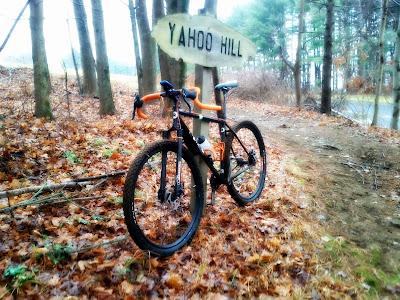 I had the day off on Friday so I headed over to Fairfield Hills to try and figure out what the course might be and whether I was geared properly for it.  According to the race promoter, when I registered of the race, the course starts at the municipal center and uses pave, fields and singletrack to run a 2 mile course so I rode what I thought would be a good simulation of that for four laps and found that it's a lot of climbing and my 34:17 gearing is too much for the course but I stuck with it anyway and called it training. 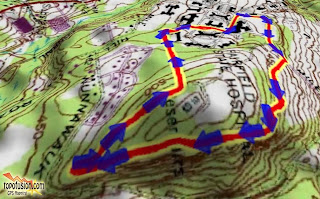 The weather conditions went from pleasantly warm and wet to sucky, wet and cold in the span of a two hours.  Earlier that morning I did a trail walk with the DEEP Land Manager at Collis P Huntington State Park for the second phase of the South Park Trail and despite the rain it was still warm but by the time I started riding the temperature was down 10 degrees. 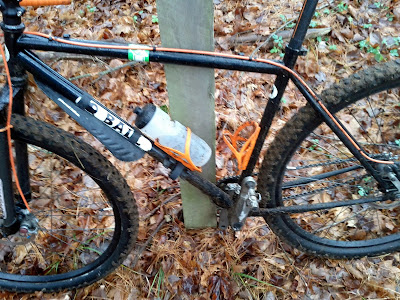 Apparently, cyclcocross races are supposed to be muddy and I certainly got my share of some mud! 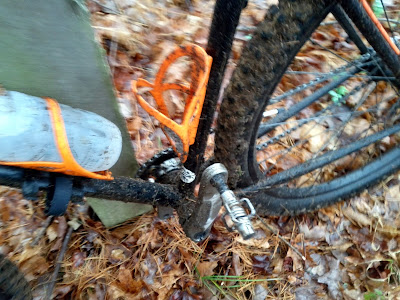 After that course, I tried another route in the opposite direction.  It was two miles and had quite a bit of singletrack in it, and a grueling climb back up to Keating Farms Road. 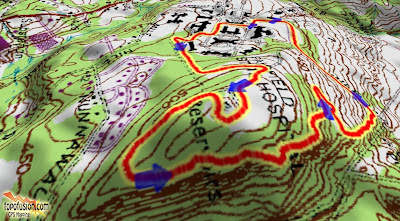 I learned later on the registration website has been updated with better course information and what the route will actually cover.  It looks like my second ride captured some of it!

Looking at this course, I think I am going to try 34:18 because of the two big climbs.  I probably won't do the course exactly next Friday, instead I will throw in some more singletrack at the water tower for mileage simulation. 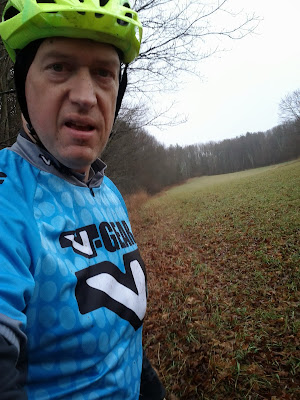