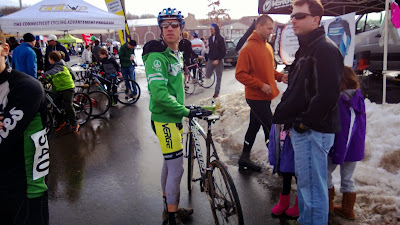 It happened, Newtown CX and what a day it was!  It wasn't just in the 40s as the weathermen predicted, it got up to 60 degrees when the sun came out!  I have to say, CX racer I am not!  This is an incredible sport that I am in awe of what these cyclists endure in this sport. Monte Frank, Team 26 (Sandy Hook Ride on Washington), and the The Connecticut Cycling Advancement Program (CCAP) did an awesome job putting this event on. 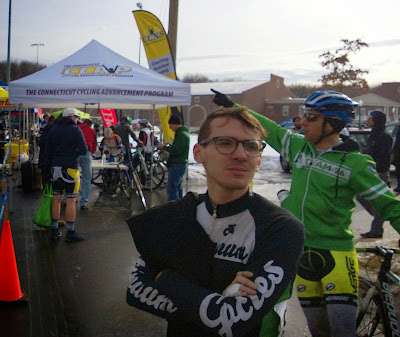 The earlier races had a tough go through the snow and slush but by the time the CAT 3s and Women rode it turned into a mud fest.

I took pre-view spin and after that ride I was wishing that I had left my front mud flap on the Qball but the only thing that would have helped with is keeping the mud off my body and my Garmin. 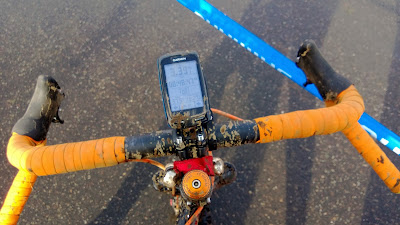 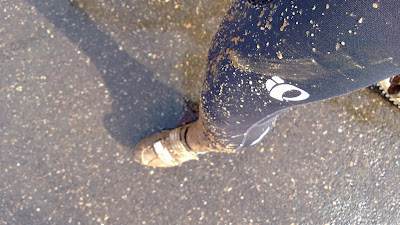 This was just a warm-up but the best was yet to come! 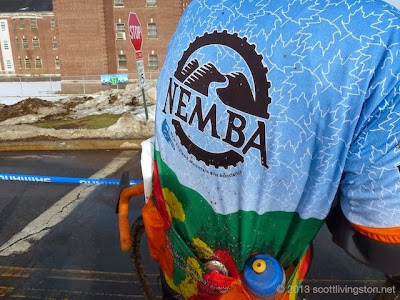 Since Newtown CX was the official close of the New England and Connecticut Cyclocross season everybody came to race.  There were no hecklers in wild costumes and besides me wearing some festive attire, one female racer has some Santa like socks on but that was it.  No garish costumes, no Victoria Secret angels desguised as racers.  You could say that this was a family affair.  It is Newtown, afterall, and since I live here I decided to go conservative and not race in drag. 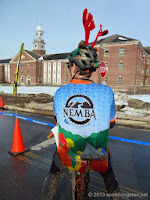 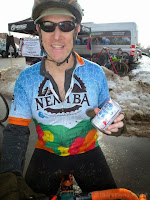 While it was fun, I realized that quickly that I am still a slug.  Even the high school kid, who was racing by himself kicked my ass.  The first lap was muddy but the second lap got muddier and by the third lap I think I had very little braking capability and it was all gone on the muddy descent!  On my last lap, since I had no more brakes I used the mud and slush to slow me down where possible and the one muddy descent, I walked it.  This is really tough!  The PBR, although warm and slightly shook up was still a nice reward post race. 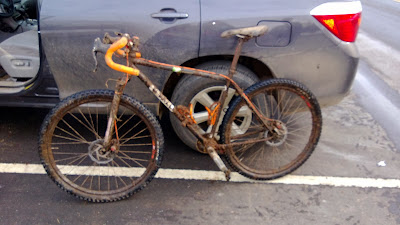 The Monster Cross was a muddy mess! 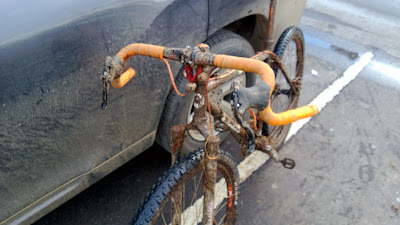 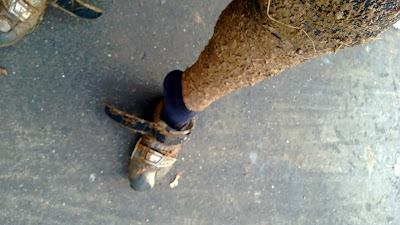 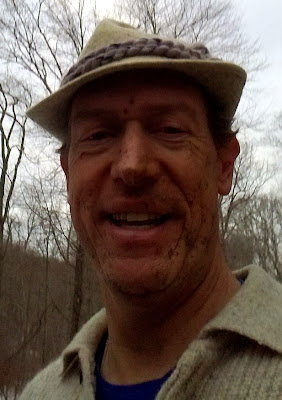