I could have even gone to Blue Mountain 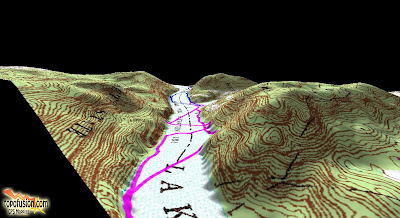 This past weekend, actually starting on Thursday, was our big family camping weekend of the Summer in conjunction with the 8th Annual Geocache Jamboree. My father-in-law loves to Geocache and is kind of famous in this sport(?) or activity having found over 1000 caches. Anyway, all the CT Geocachers have been getting together for the past 8 years and camping out at Kettletown State Park in Southbury, CT. My daughter went her cousin and their Grandfather three years and we started going last year as a family. 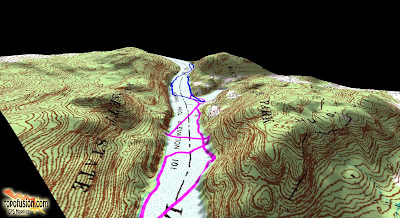 This year my daughter and I went Thursday to get the camp ready for the main body or rest of the family. It was fun pitching the tent, going out for dinner and then sleeping in the tent that night. Getting up early, we hit the Sandy Hook Diner on the way home to shower and get ready for school and work. That afternoon, we loaded up both cars and headed back to Kettletown. 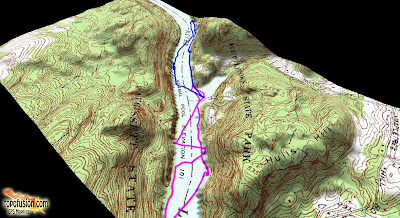 This time around, I brought my canoe and we did water caches. We found 7 caches total and did a lot of paddling. 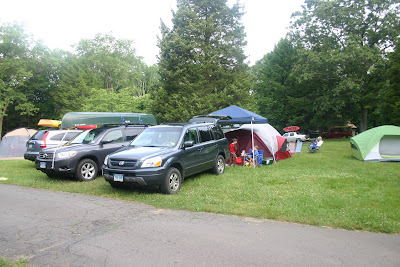 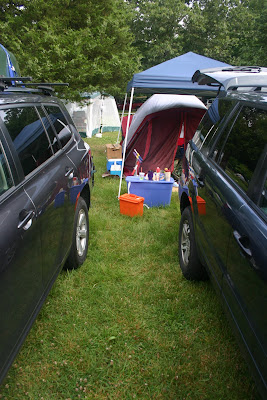 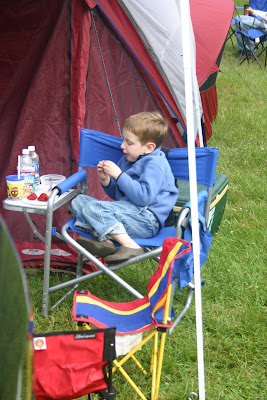 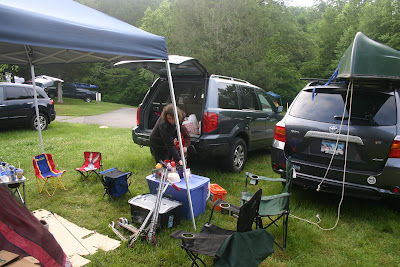 Getting ready for breakfast 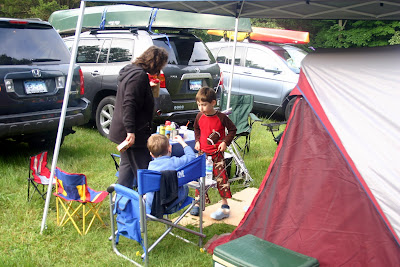 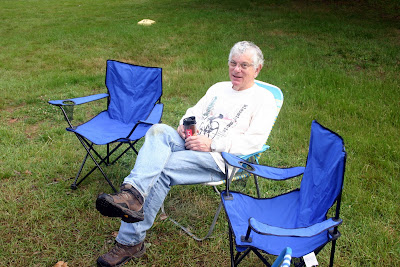 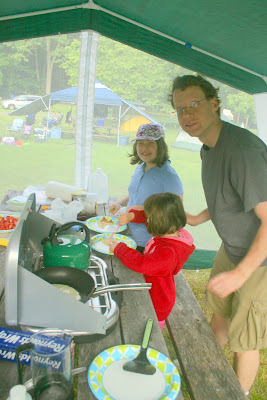 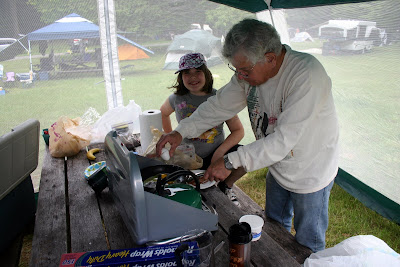 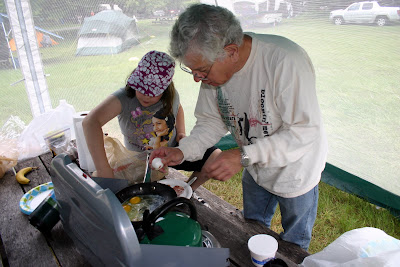 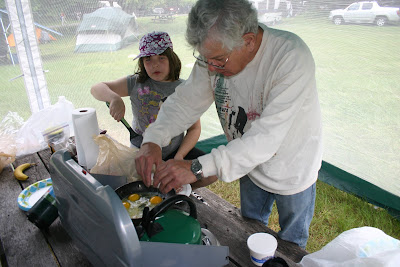 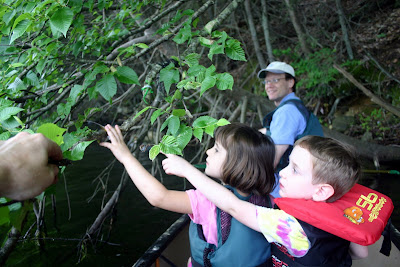 Geocaching by canoe with my Brother-in-law, his daughter and one of my sons 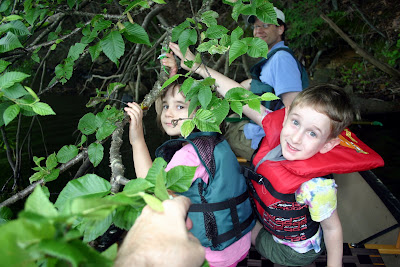 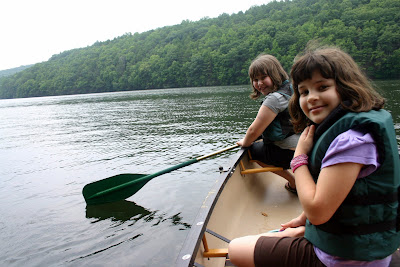 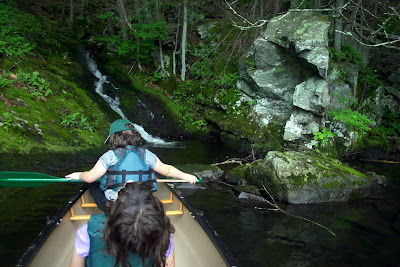 Paying a visit to Pryden Falls 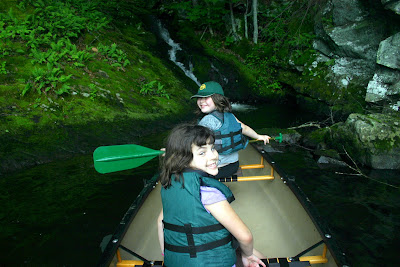 At the BBQ on Saturday an announcement was made that this will be the last year for Geocache Jamboree at Kettledown SP and for that matter in CT. All the hardcore Geocachers are upset about the doubling of park fees in the state and the fact that no alcohol is allowed anymore. I think there was a lot of Rootbeer consumed, however.
Unlike last year where we stayed over on Saturday night and it rained all night only to have to pack everything up wet, this year we went home Saturday because the forecast was for rain again. It had rained earlier that day and that had already dampened everyone's spirits already. So we packed up and headed home. Two storms moved through the area Saturday night and Sunday morning and dumped about an inch of rain. It was a good move.
There was a Fattire Festival at Blue Mountain that I could have gone to on Sunday now that I wasn't camping but I was so beat that I blew off Blue this time.
at 6:20 AM