I really don't want to thin the herd ...

but I think I have to.  I initially put the Qball up Craigslist but my Bike Guru saw the ad and immediately chastised me.  He was right, though, I can't sell the Qball because it's basically what got me seriously in to mountain biking and as a result of that has lead to an even more profound involvement in cycling.  In fact, maybe to assuage my own guilt I created a page on this blog as an homage to one of the most versatile bikes that I have ever owned.


That leaves me with removing a duplicate.  I half heartedly put the SX800 up on Craigslist a week ago and also added it to a Facebook page, too, that actually got a response but the kid low balled me I it wasn't worth it.  I would rather keep it then sell it for what he offered, even if I could have negotiated him up, it still wouldn't have been worth it.


Last night, I made a more serious attempt at selling it by listing it on other Craigslist locations.  As you would expect, I got a flood of scammers who can't read directions and promptly deleted their inquiries.  I really don't have to sell it but it would be nice if I could so then buy a road bike (did I just say that?) because what's the point of having two cross bikes? 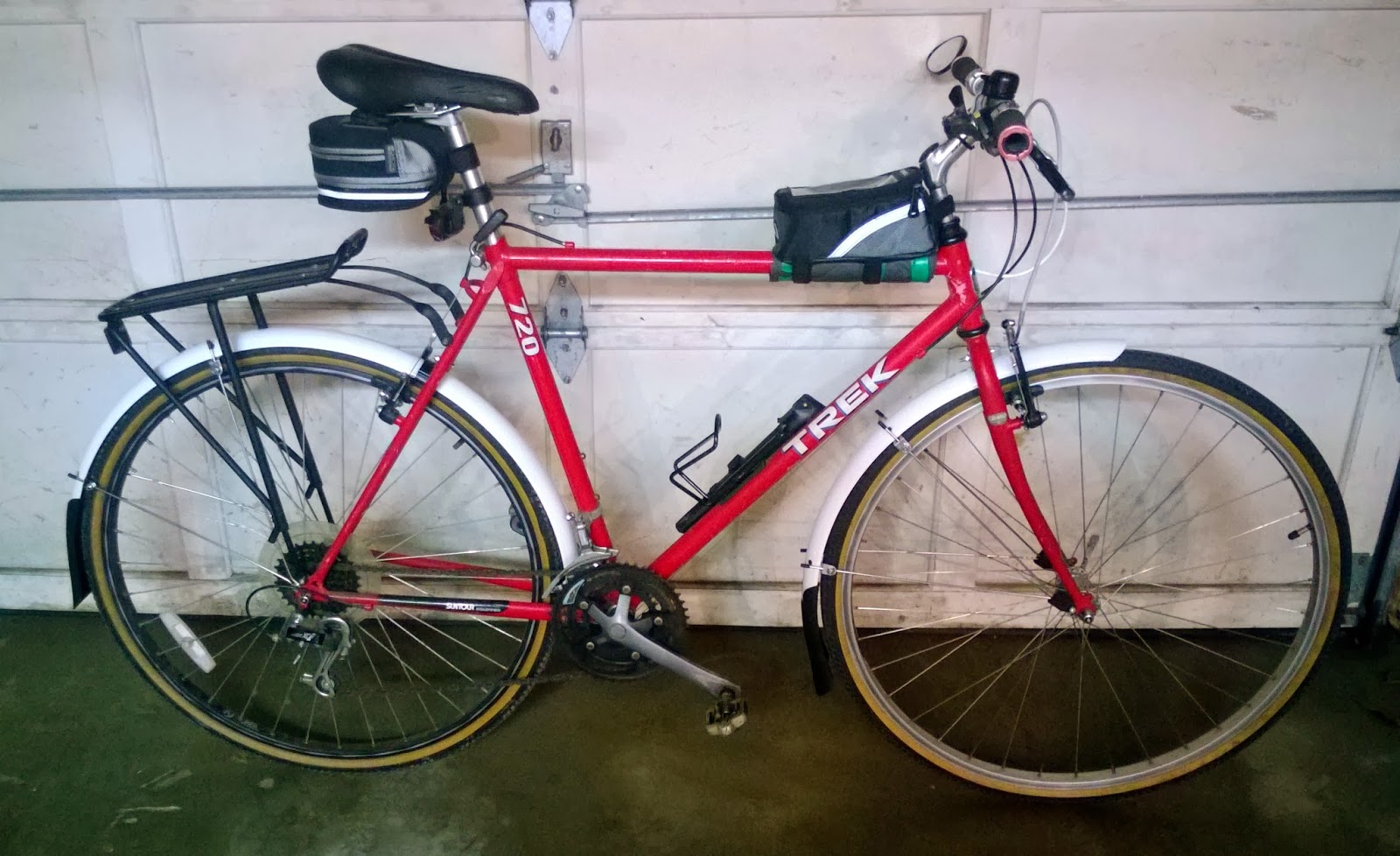 I had always envisioned on selling the Trek and I put up an ad, too, but again now that I have it set up as a dedicated commuter, I am not so sure.  The flat bars really make a difference on this frame and now I am contemplating trying even a wider flat bar and upgrading the right hand shifter to a Shimano LX to match the left side.  This bike has turned into a diamond in the rough. 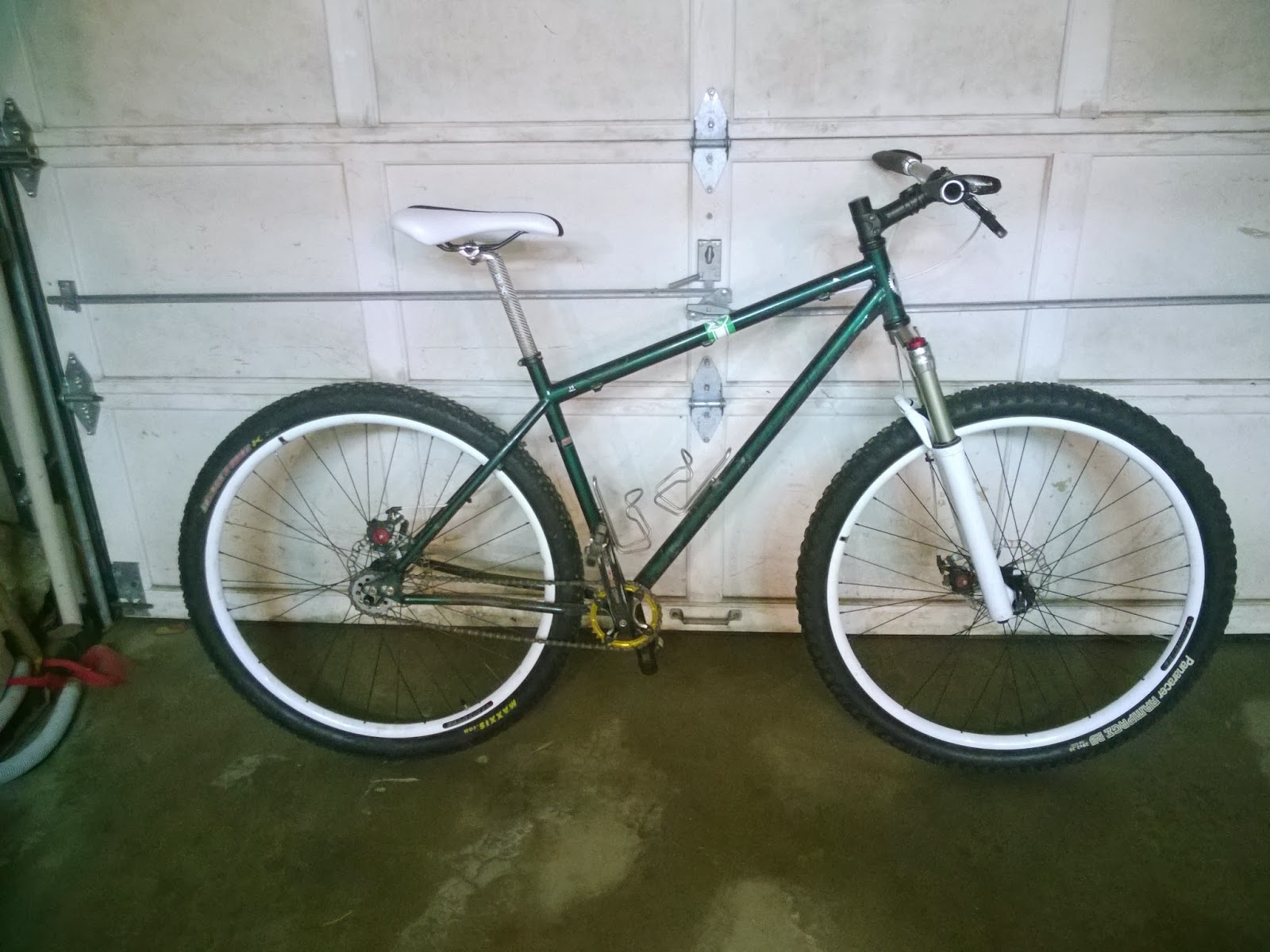 I might, temporarily, throw in the towel on Singlespeeding if I am able to sell the Kona.  Here I have it set up with the Blunts wheelset, but it might go easier if I throw the Stans Arch & Crest wheels on instead and keep the Blunts for a rainy day.  That rainy day could be purchasing a full suspension frame with the Kona proceeds and making the Spot a Singlespeed with an adapter.  Ironically, space is no longer an issue because I found a way to hang the last bike in the garage.  The real dilemma these days is just trying to figure out what bike to ride.