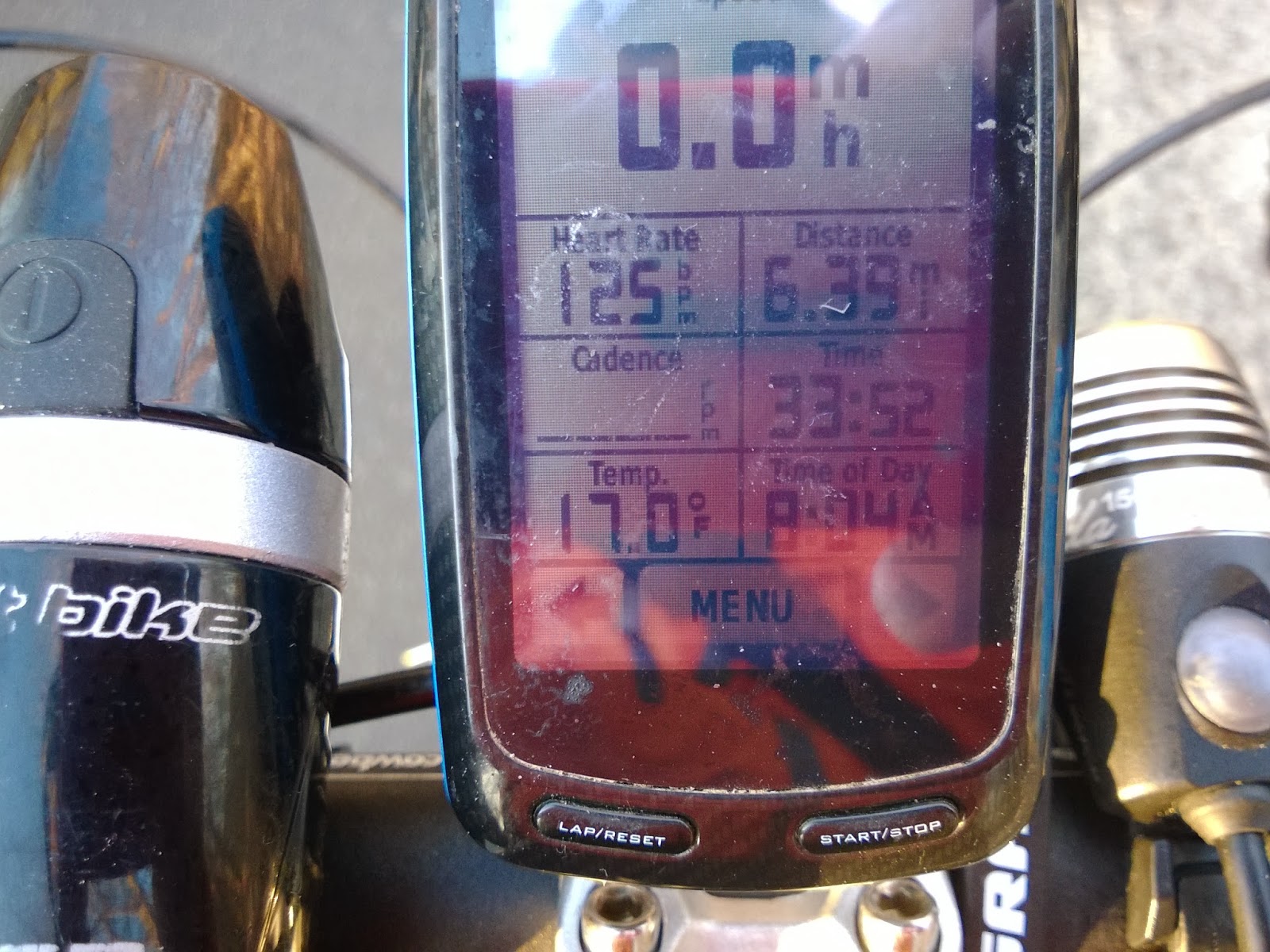 Temperature at the house this morning was 23 degrees but riding through Hawleyville it got as a low as 17 degrees!  I wore basically what I wore the day before only I also had a short sleeve riding shirt on underneath as well.  Not sure what happened to the time but I was up early but ended up leaving much later.  Still, being out on the bike again was a blast. 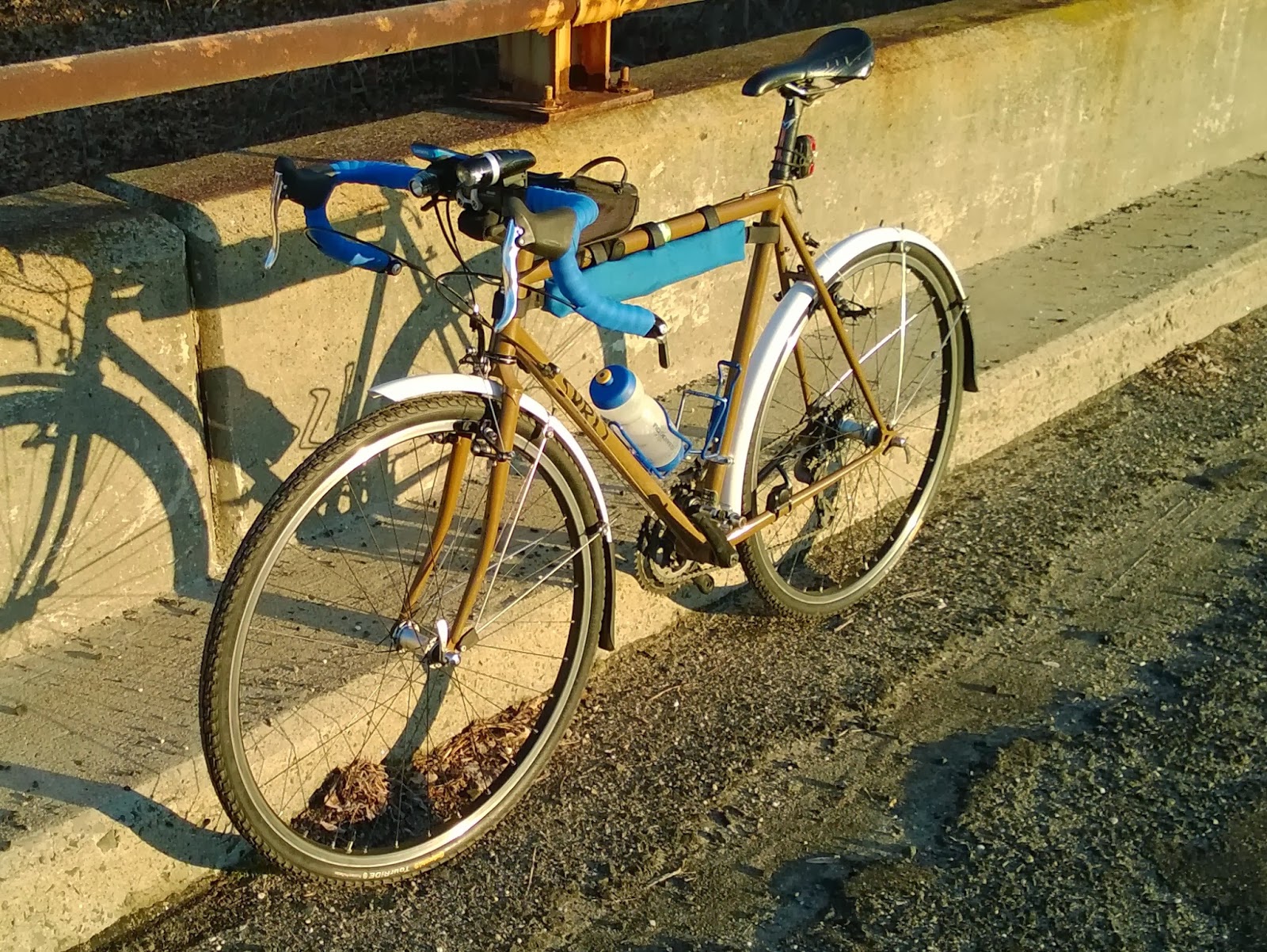 I did two improvements to the Surly last night to prepare for today's commute.  I replaced the skewer with the type that Surly Bikes recommended and did not have a single problem!  I also transferred the fenders from the Trek to the Cross Check.  Didn't need them today but it was nice to know that now that I have them I will be prepared for just about every weather condition.  Like the night before, leaving the office around 6 PM it was actually snowing!  Flurries, but still that was a total surprise. 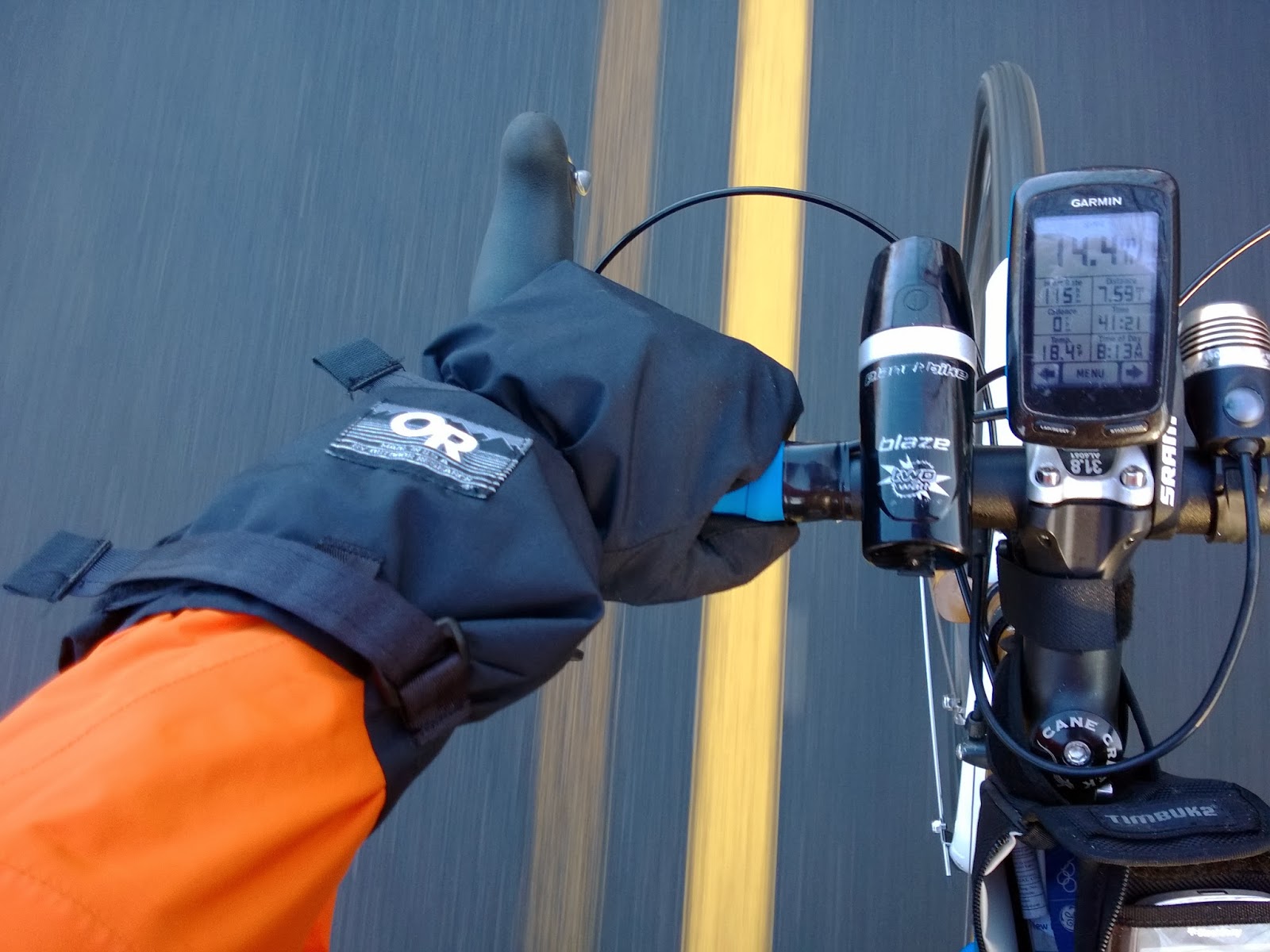 Since I have bar end shifters I decided to try my Outdoor Research over mitts with my ratty, old Cannondale Cold Weather riding gloves and it was awesome, my hands never got cold and of course I had no problems shifting like I would have on the Cannondale XS800.  The big plus is if I didn't have these then I would have had to wear my lobster gloves and bring the other gloves for the ride home because I knew it was going to be a lot warmer. 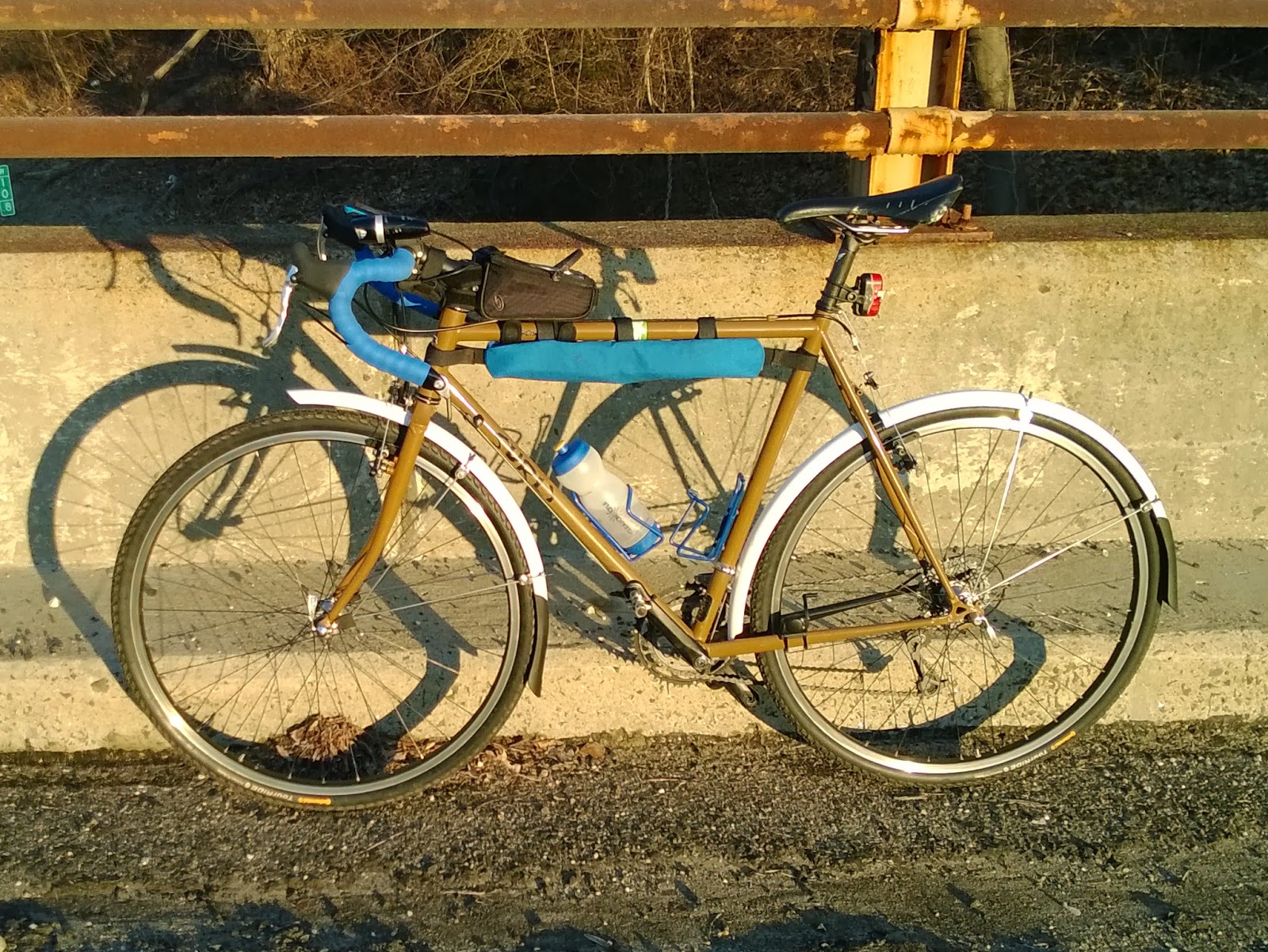 I still can't get over how enjoyable it is to ride this bike.  I have finally found the perfect commuter bike.
at 7:31 PM