Strava made me do it!

Well, not exactly ... apparently that won't hold up in a court of law but being the cycling, gps collecting data geek that I am, adding Strava to my riding fuels me to ride more so I can measure myself up to others.  In general, I think cyclists tend to be solitary enthusiasts, especially roadies, or those roadies that don't race and fear what others may think of how that are not performing.  Maybe this is what a Fred truly is, someone who gets all the gear, the latest bike, looks good, actually might be a good or great cyclist, but doesn't compete.  Well, looks like Strava is bringing competition to a whole new level! 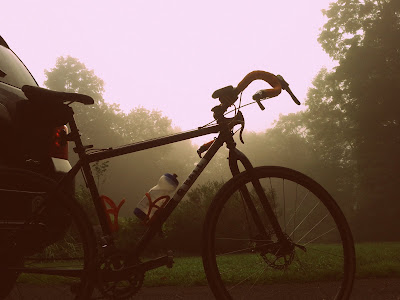 I was all set this morning to ride to work but I still wasn't feeling it until I thought about getting more activities for Strava.  So, I guess I goaded myself into riding to work.  Still, I was pretty distracted because I forgot my pump, water, and helmet!  How can I forget my helmet! 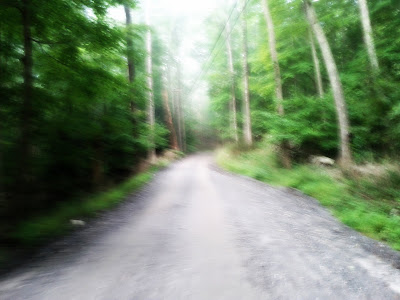 I couldn't ask for a better day to bike commute.
Although, the afternoon weather picture was looking dubious.
Upon leaving the house, though, the weather people were saying
it could start storming in the later afternoon. 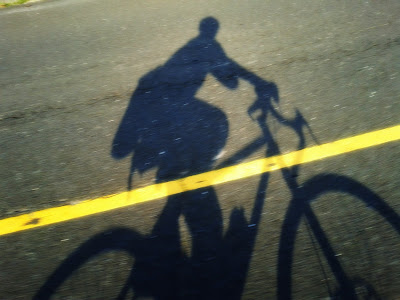 I read somewhere that today was the last official Ride to Work day, however, something like that really doesn't happen in the Danbury area.  It's not like New Haven or Hartford.  Still, doing my part. 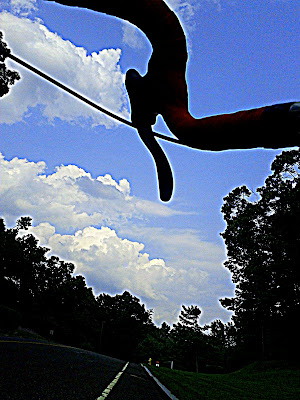 While there were some really neat looking clouds it didn't look like it was going to rain.  I threw a little more distance and hill climbing on my ride home.  It was pretty hot though and by the time I got home, my lone waterbottle was empty and I polished off a quart of Powerade shortly afterwards..
at 6:30 AM