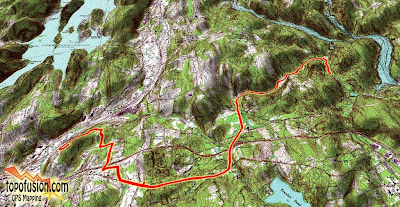 Tuesdays and Thursdays is my schedule - we'll see how long that lasts once school starts.  The boys are now on a different schedule than my daughter which will make it even more difficult. 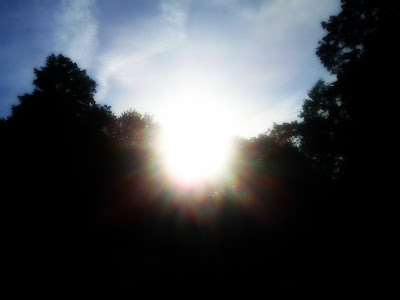 So, I will take the sunrises until that time come.  Granted, Tuesday morning was a bit colder than the norm, a mere 60 degrees which necessitated a riding jacket. 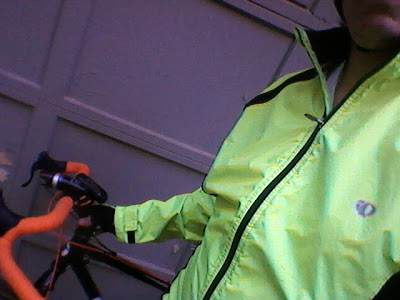 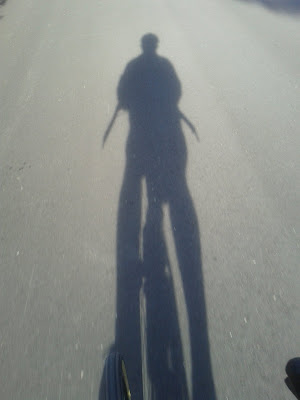 Seeing the sunrise in the morning means leaving later so I opted for the shortest route to work rather than the fun route. 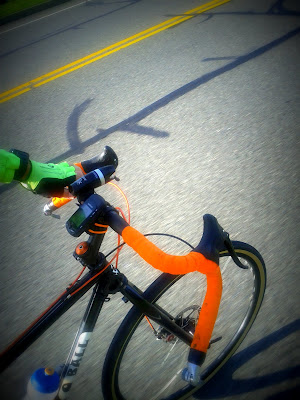 Shifting was a little temperamental so I will probably have to adjust the derailleur.  I never did check with Shawn to see if he gave me an 8 or 9 speed bar end shifter because I notice there is a hollow shift when going from outer most cog to the next one.  I think I have a 9 speed cassette laying around that I am going to try. 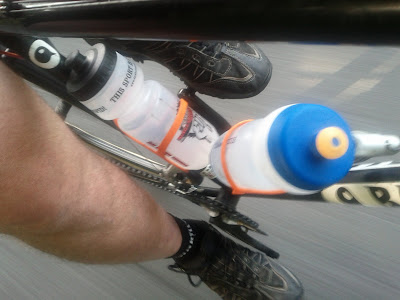 After last weeks draining ride, I made sure to have plenty of water and power drinks both at work and at home.  On the way, I was a little sweaty but it wasn't draining. 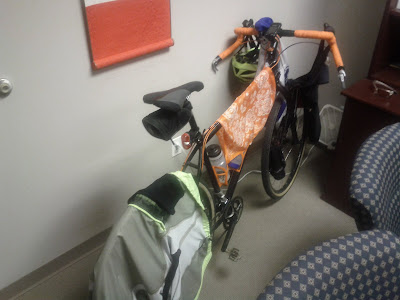 Same thing for the way home.  Left the Jacket at the office and rode unencumbered (without my huge laptop).  Had to stop by the Bicycle Goodie Shop to pick up brake cables for the Raleigh XXIX.  I met the new owner, Tyler, who was getting a lesson on my bike maintenance by Joe.  Gonna be interesting to see what happens with that place.
at 6:27 AM