I meant to post this sooner but was having too much fun
on the concluding days of my Cape Cod vacation
and that didn't include any more riding! 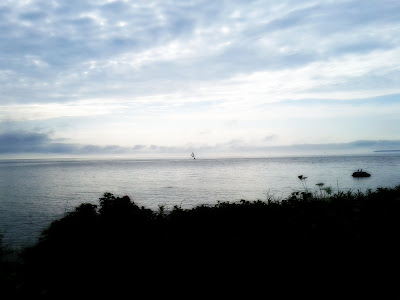 I got out of the house kind of late Thursday morning and noticed that it was a lot hotter and humid than the two previous riding days!  I made sure I had two bottles of water with me because I new I was going to need the second bottle. 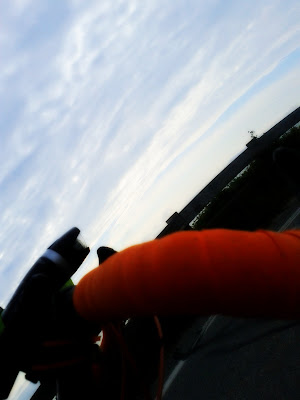 This route took me out of the center of Falmouth and the beaches area but I added another bike route along the beaches east of me with the hopes of getting some more good bike cam.  The one thing I forgot to check is whether my Drift HD170 was fully charged but it was not, so I took my chances. 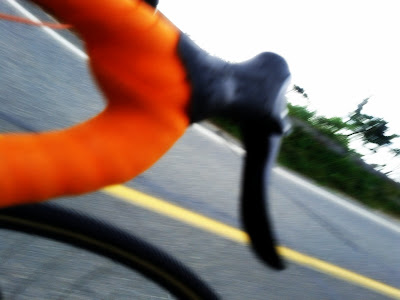 I wanted to cross the rail trail where I have been doing it for the previous rides but found that the road that I was on crossed it almost immediately.  When I found the route I came to an intersection where I had the right of way but some asshole driving a Verizon truck decided to jump out in front of me and came within a foot of sideswiping me.  He didn't have to do that because there was no one behind me.  I yelled some four letter explicatives at him and of course gave him the one fingered salute. 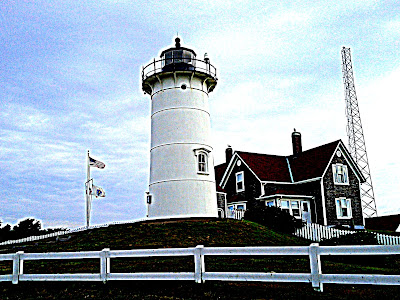 To me, the highlight of this ride was to see the Woods Hole Light House on Nobska Road.  Leading up to the light house is very much like a roller coaster, too, and it was fun zooming down hitting all the turns. 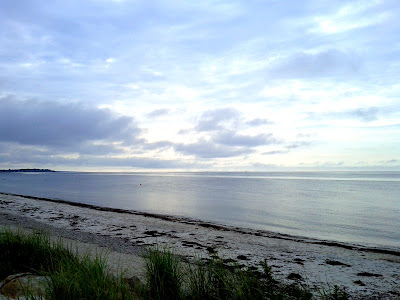 Not a lot of wind, either, this morning which made the air thicker!  I found the rail trail to be a bit busier but that was my own fault for leaving on the ride so late.  I got the end of the line on the rail trail and finished my first bottle, ate a Guu, and then headed down 151.  By the time I hit the Roundabout at Route 28 I was already through my second bottle.  Once on Central Ave, the bike route to the beach, I finished my second bottle with only 2 miles to go. 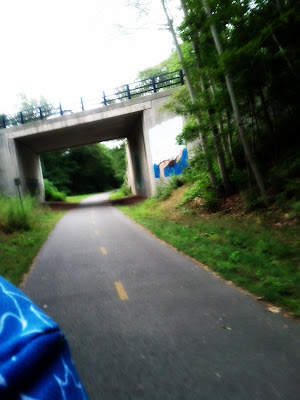 Got home and showered and then went over to a friend of my wife's house for coffee.  I was really sweating and after a few cookies and two cups of coffee I started pounding down the water and I think I should have done that in reverse because I got a cramp in the back of my leg.  I was afraid I was going to have a repeat performance of the time I did trail work down in Trumbull and my whole body cramped up afterwards.  That was horrible.  I probably should have had a gatorade after my ride to replace electrolytes.  Live and learn.
at 7:29 AM