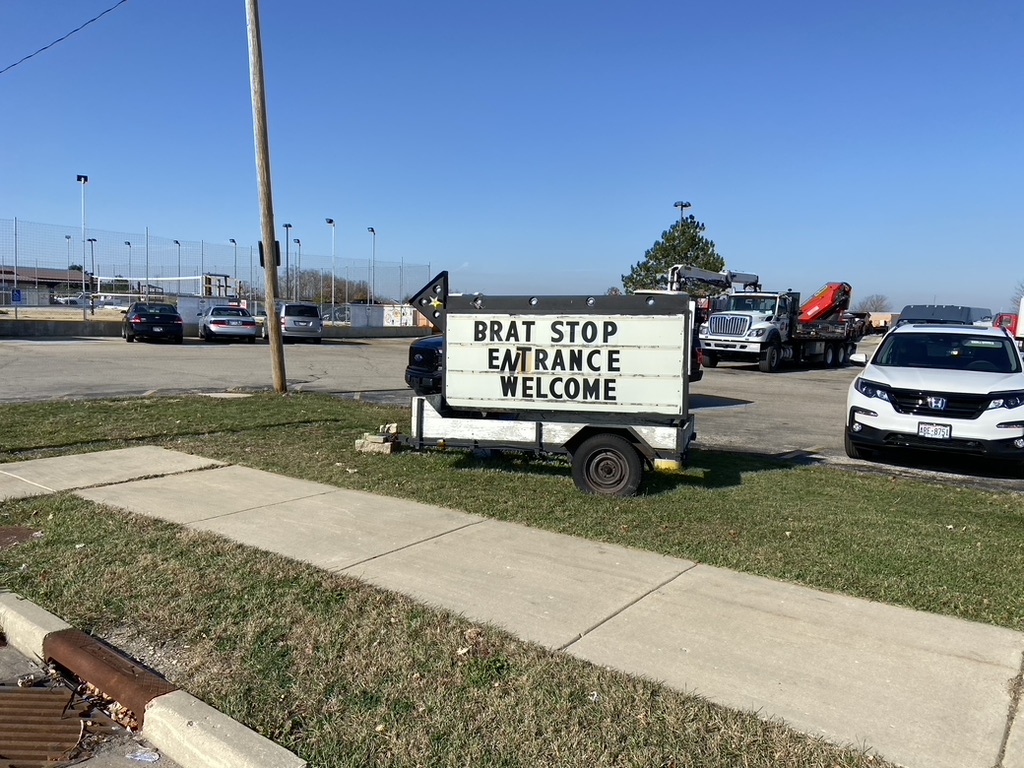 Last year I rode to the Brat Stop on the recommendation from my Dermatologist and I decided to make it my big ride destination of this trip. Since Veterans Day was in the end of the week I decided I would do this ride on Friday, however, the weather boffins said Thursday had a predicted high of 75 degrees, which Friday was supposed to be 45 degrees. I switched my day off to Thursday. 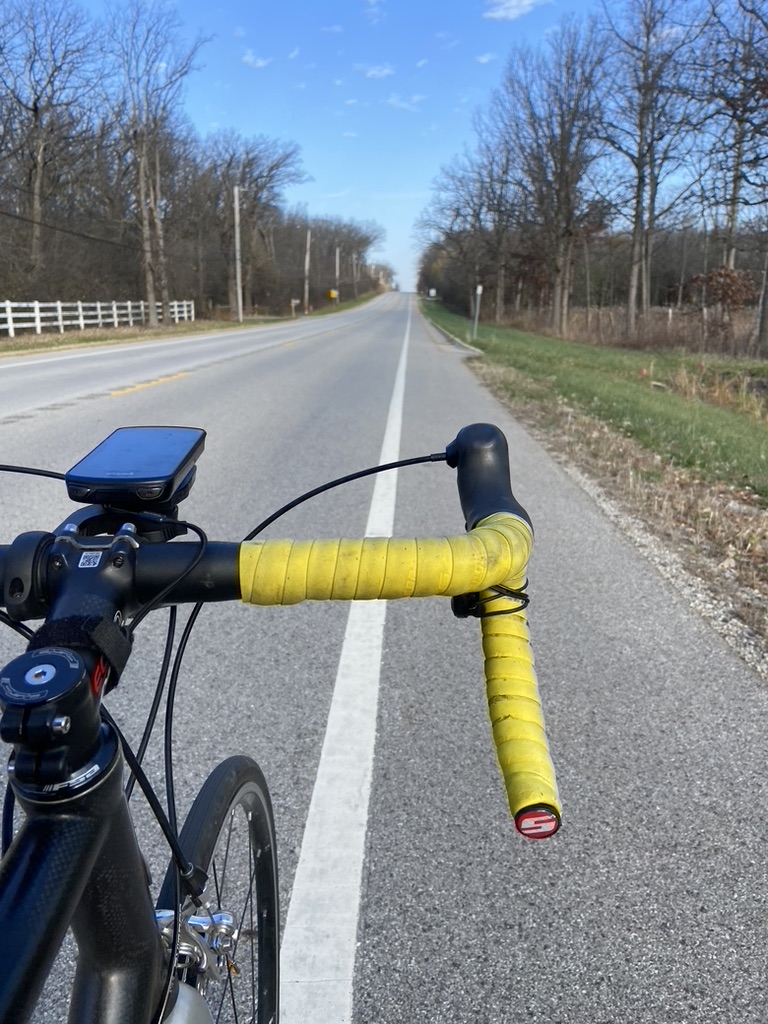 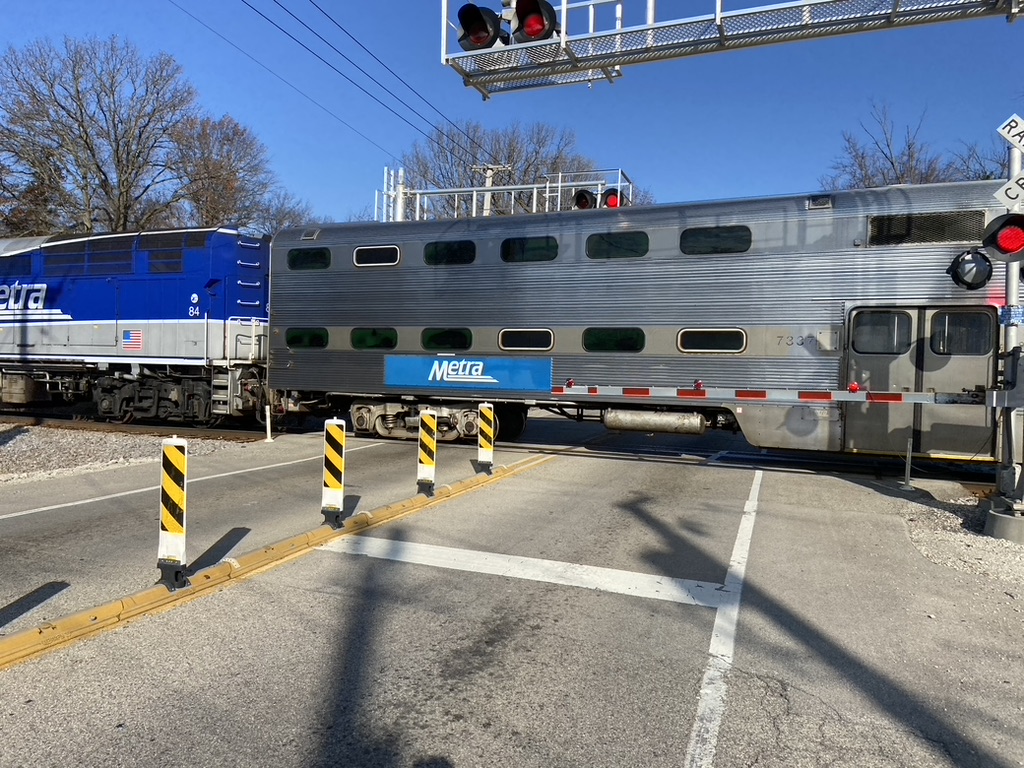 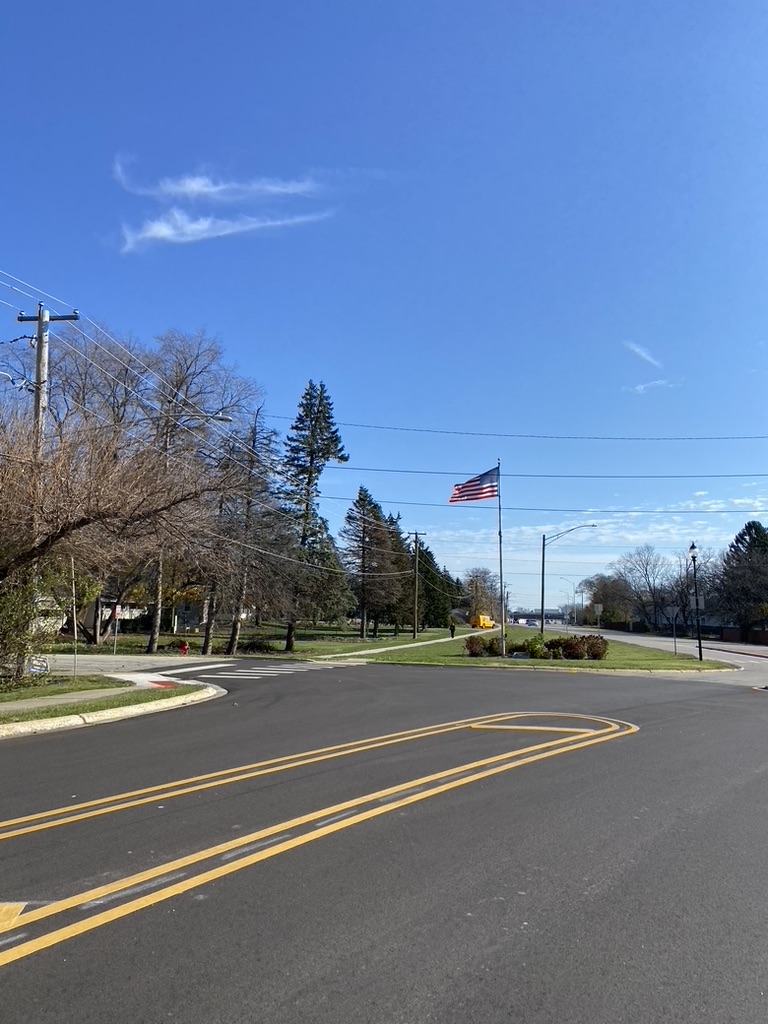 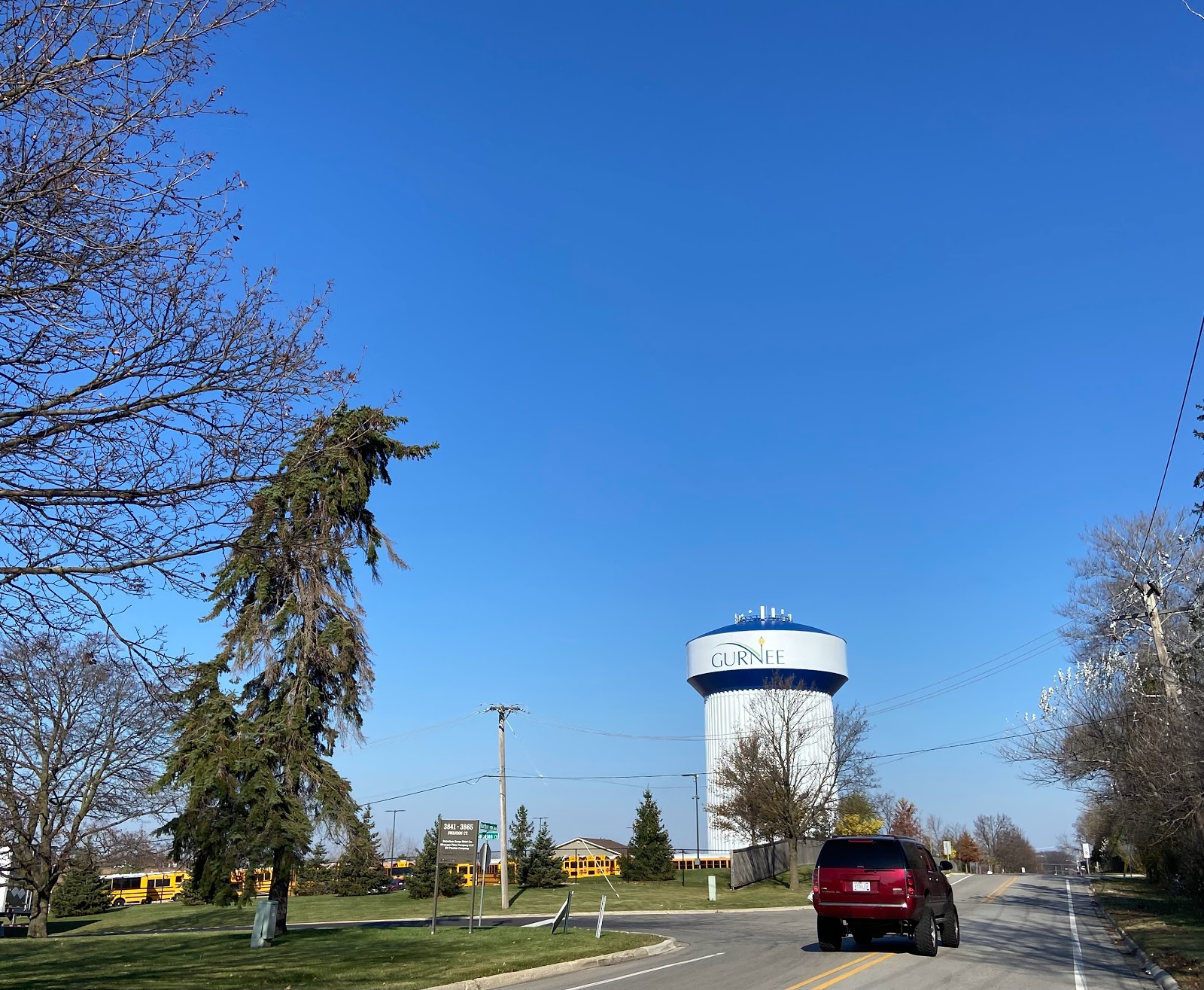 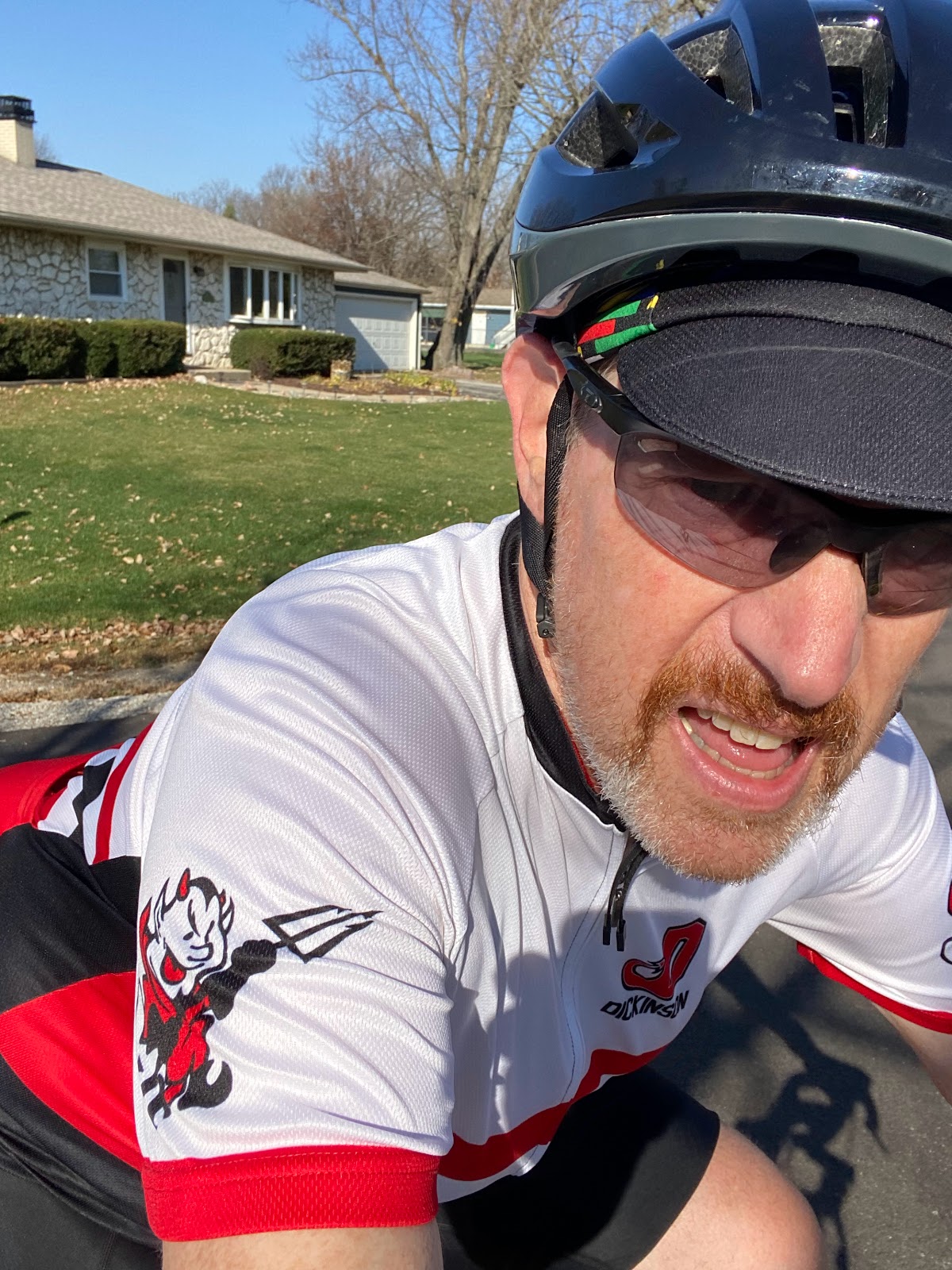 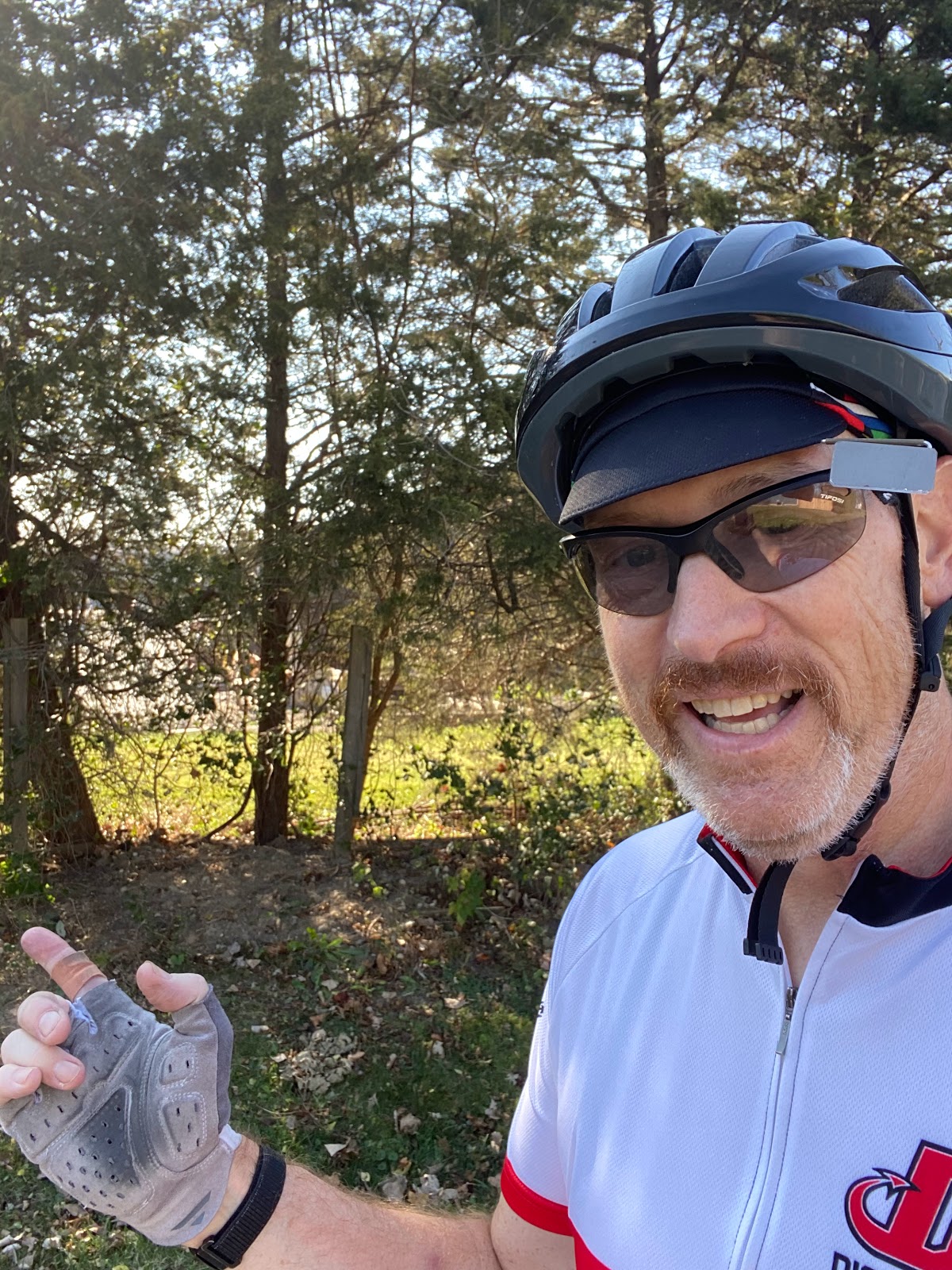 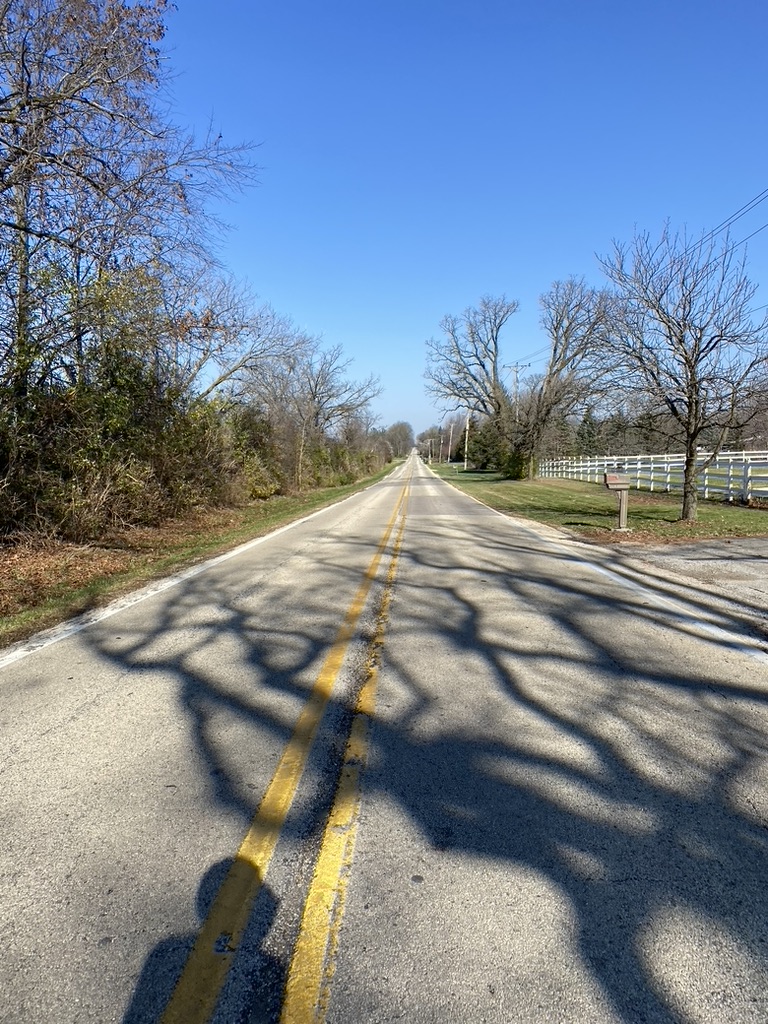 Once out of town it was just straight roads 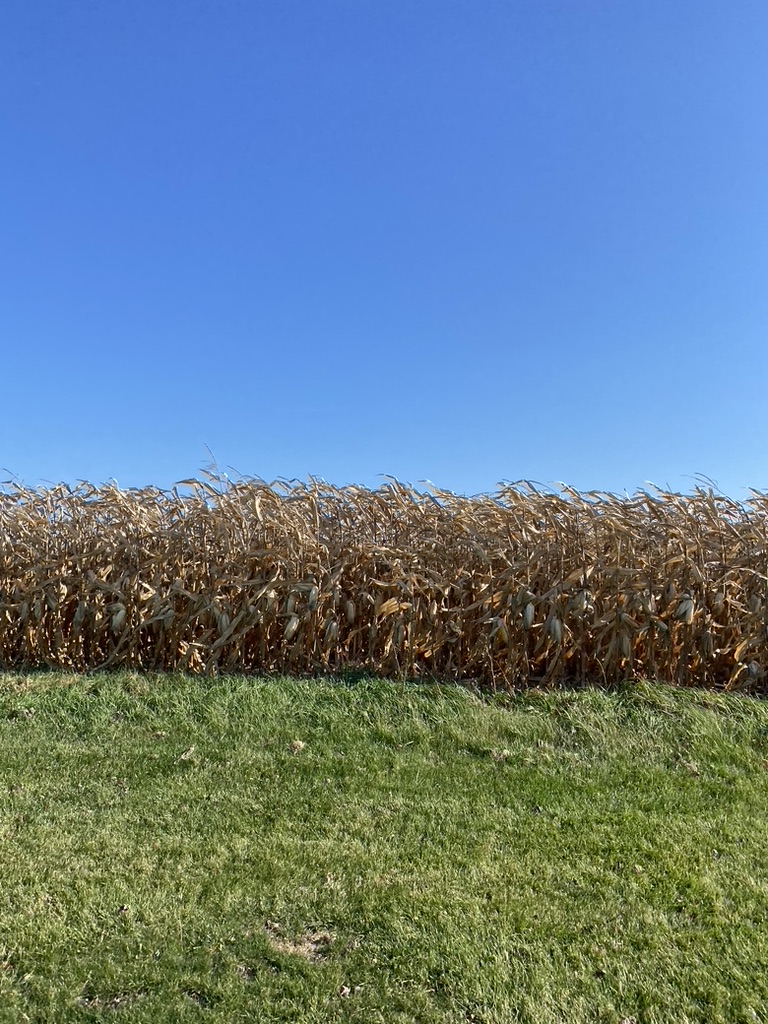 and then I found myself in Wisconsin. 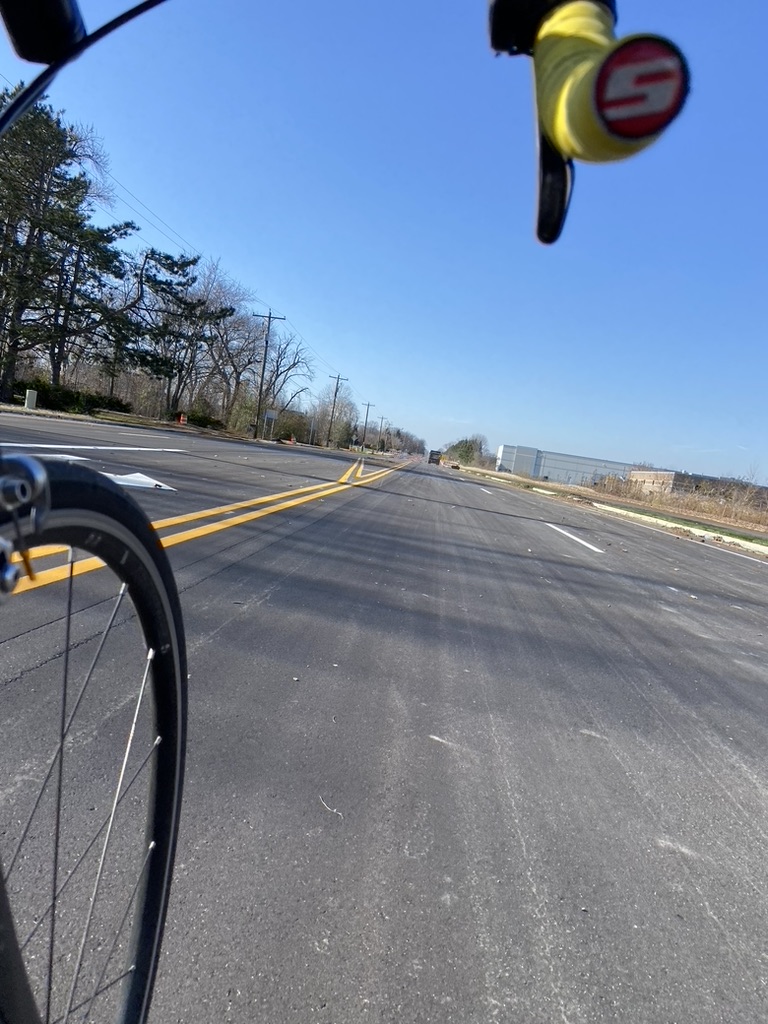 Wouldn't you know it, like the last time the road that I wanted to ride was closed 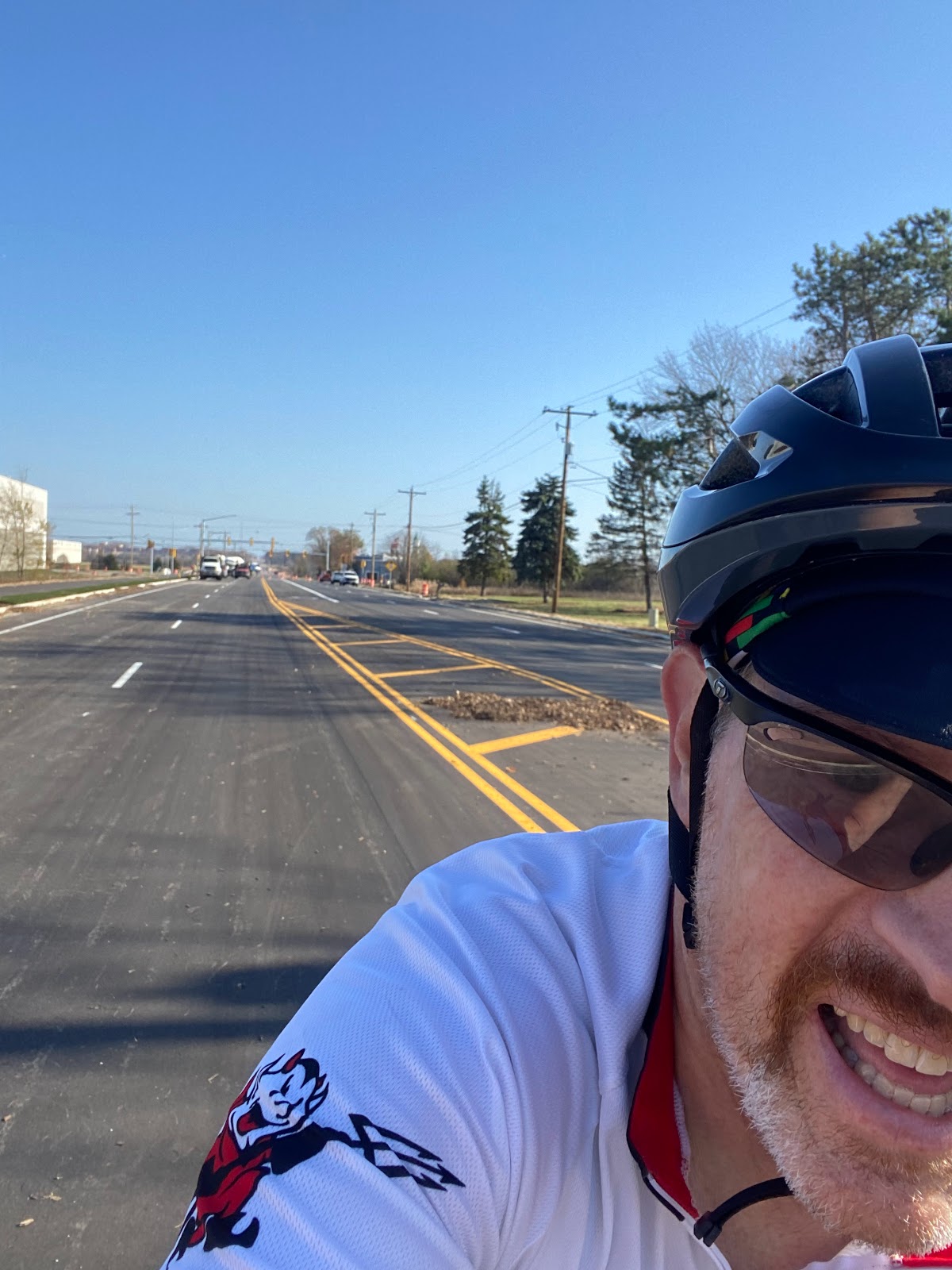 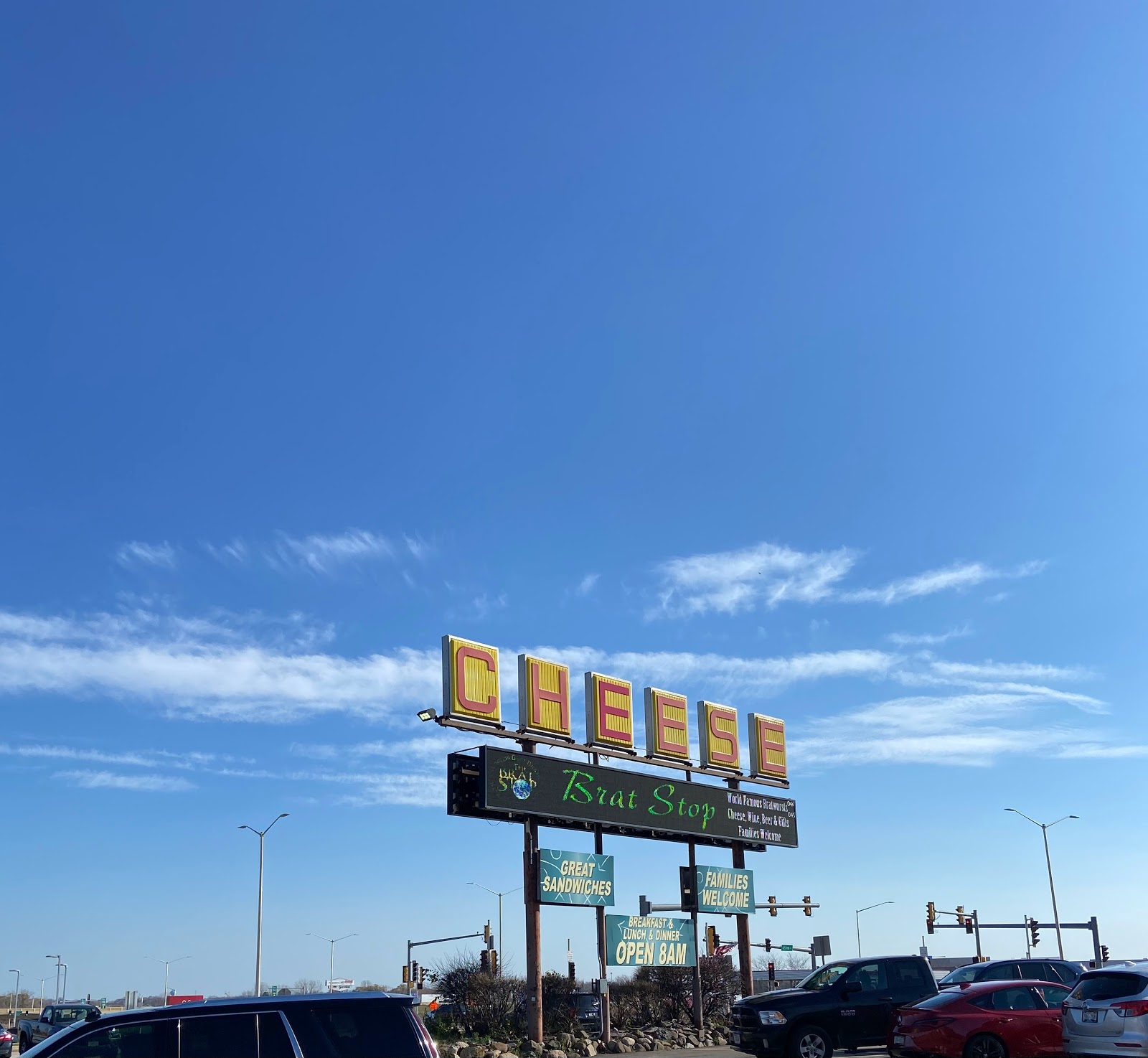 Then I was in Heaven! 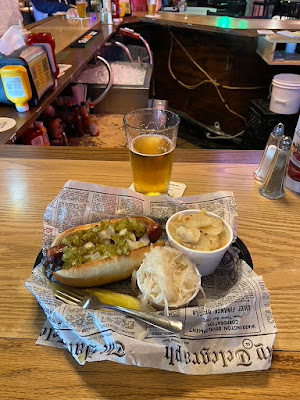 Cheddarwurst with everything on it, Sauerkraut, German potato salad and a PBR 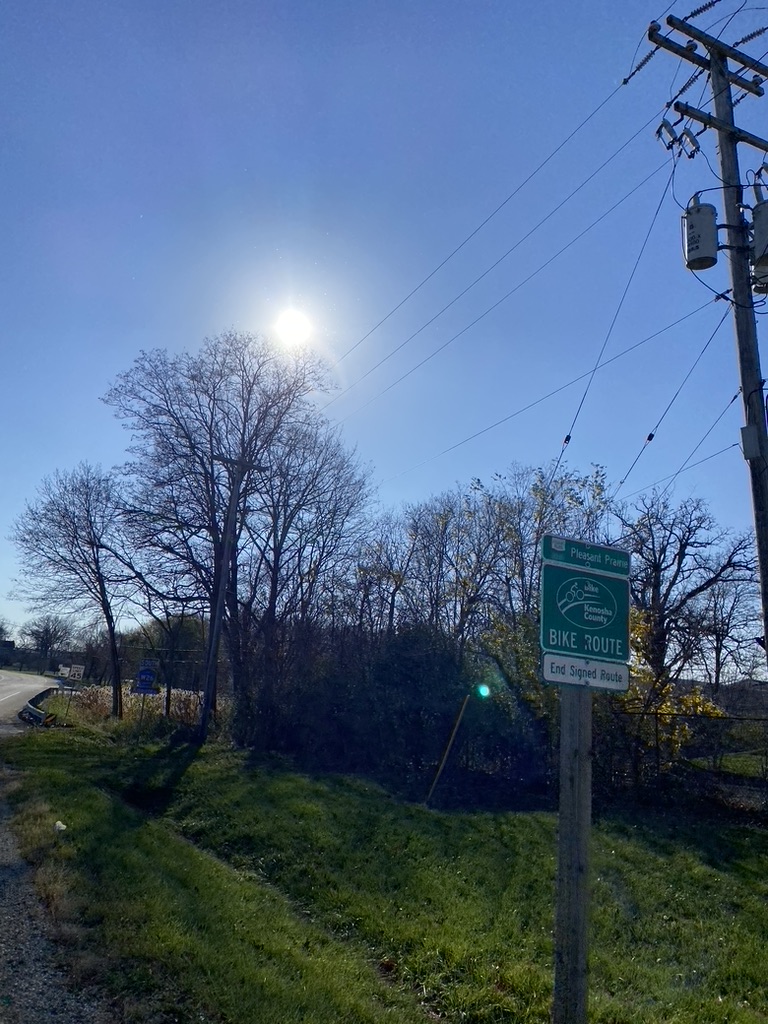 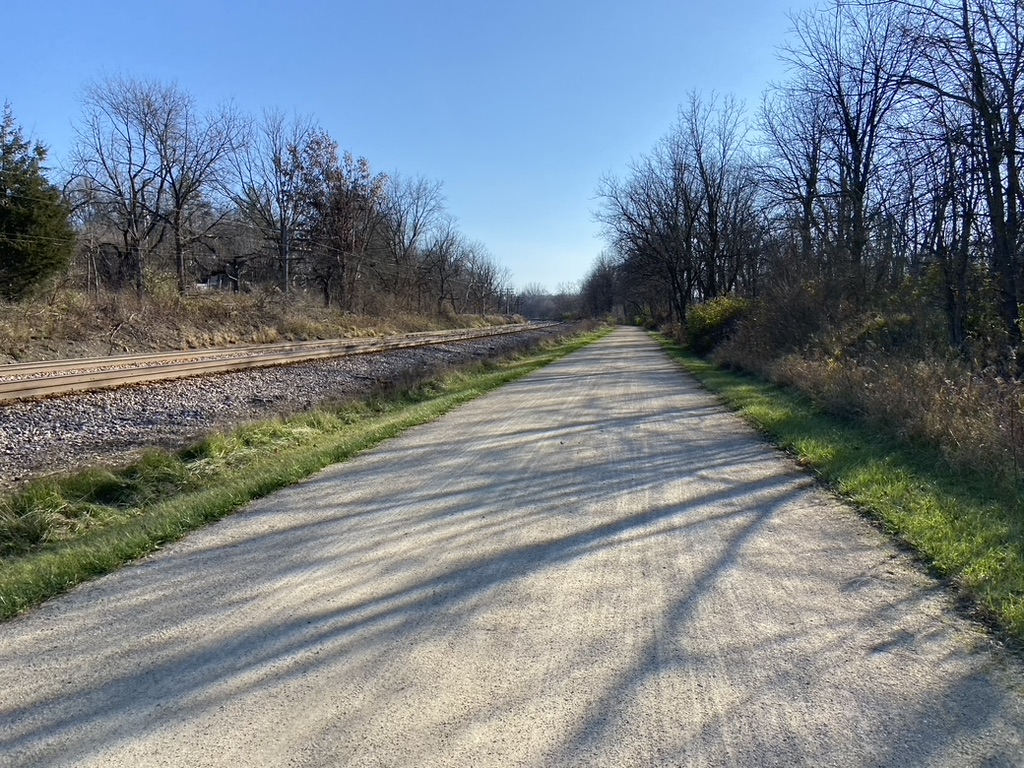 I think it made a big difference. 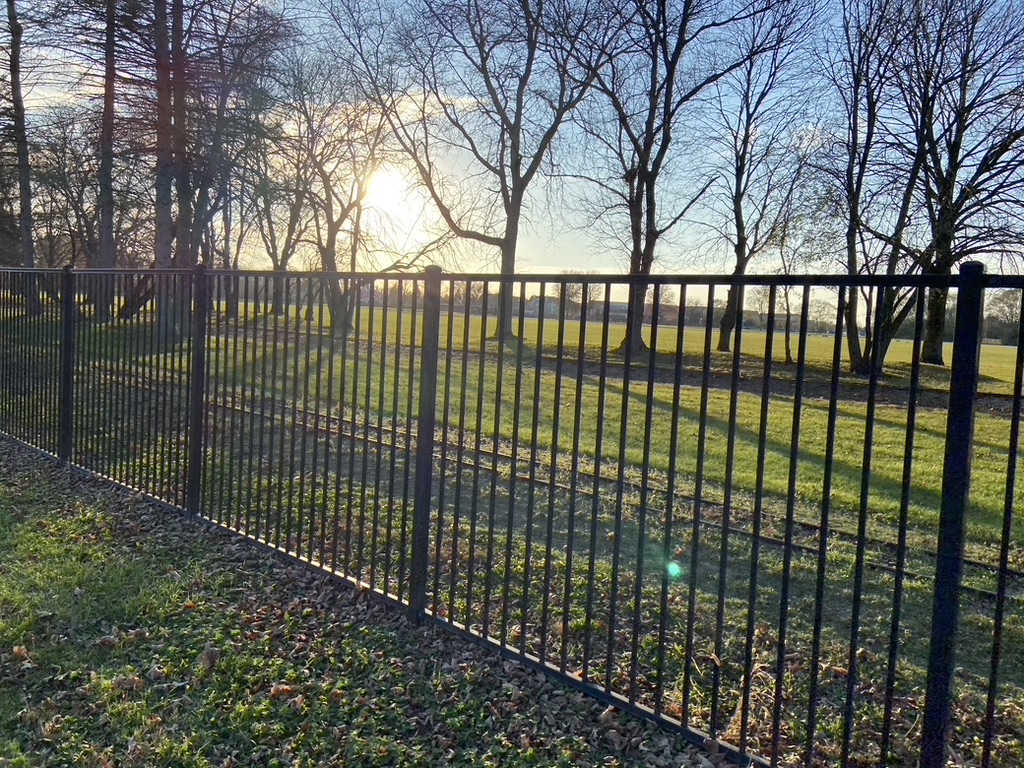 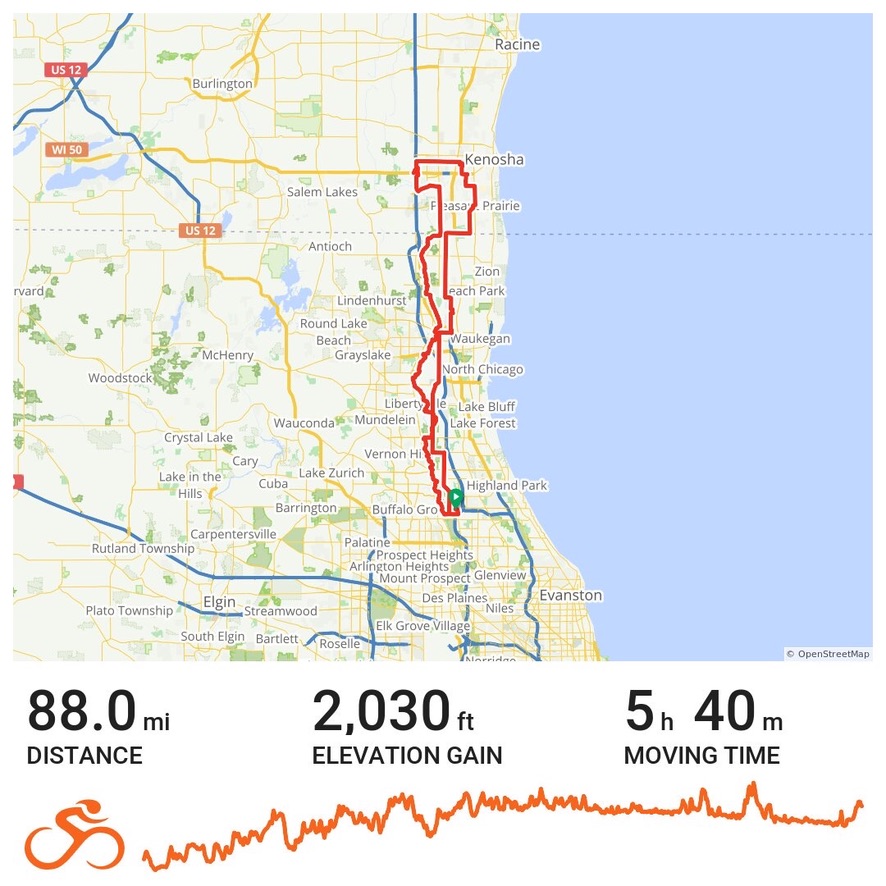