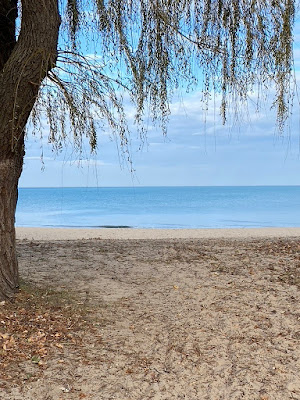 I have been here nearly three weeks and I have yet to see Lake Michigan during the day so I rode south from Northbrook to the Baha'i Temple. 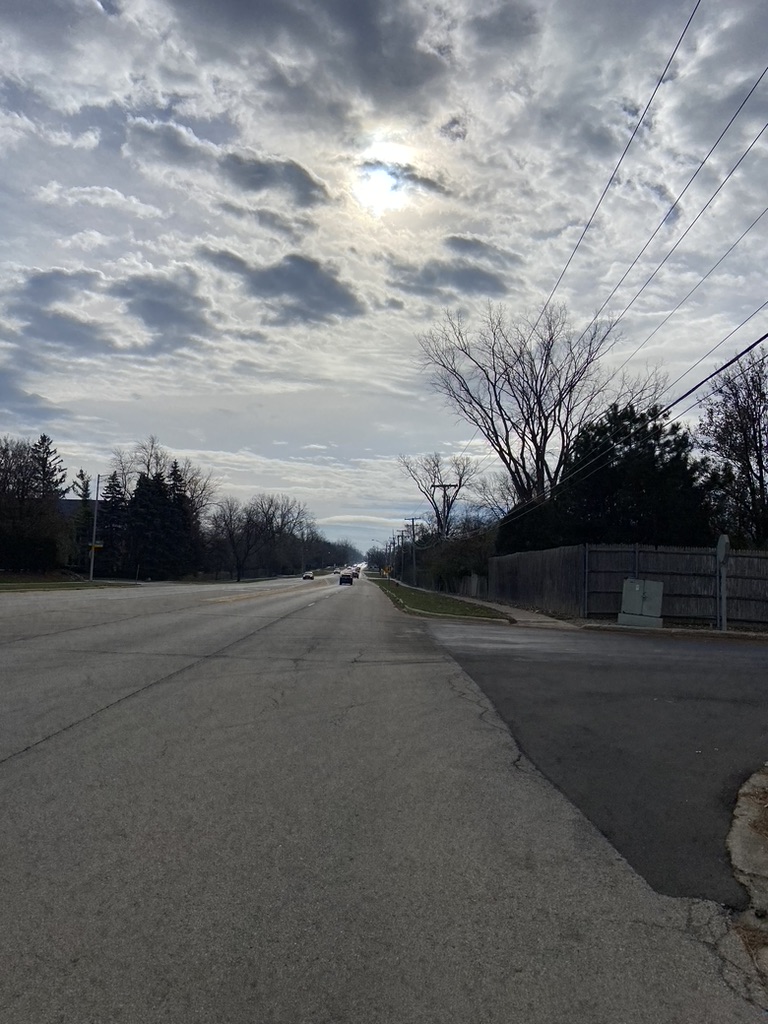 It was supposed to be a sunny day but this is what I got and of course there was brisk wind coming from the south. 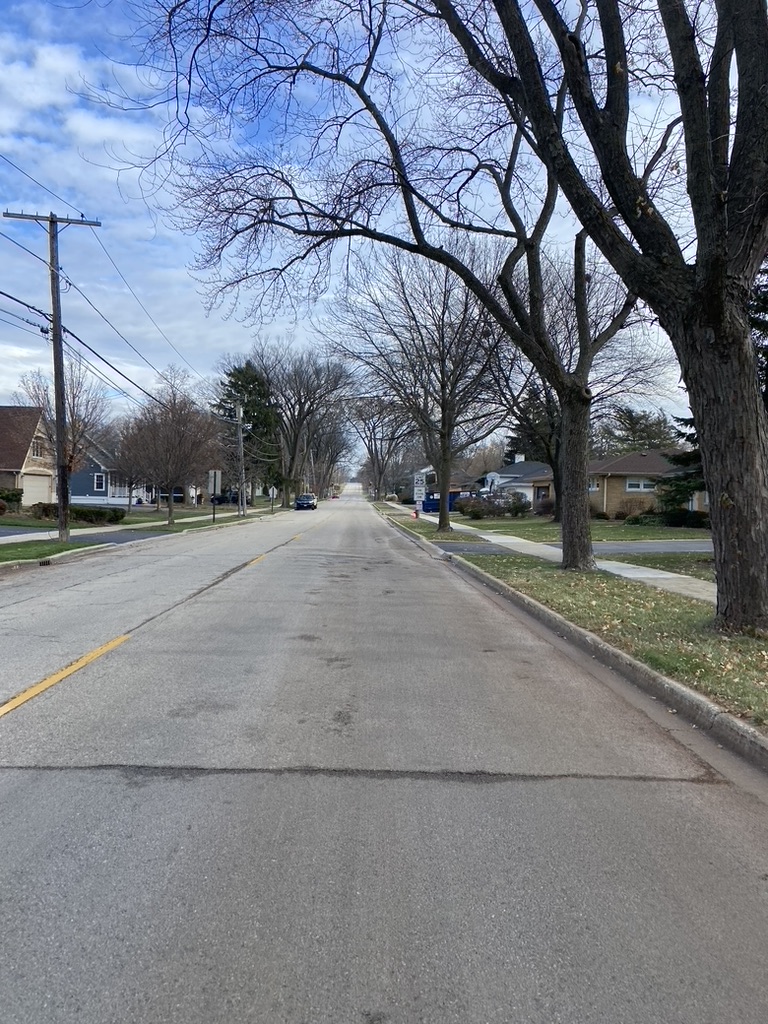 I rode through some neighborhoods and they were quite empty. I passed a few groups playing flag football in some parks, a Thanksgiving tradition that I used to practise growing up in Connecticut in the 1970s and 1980s. 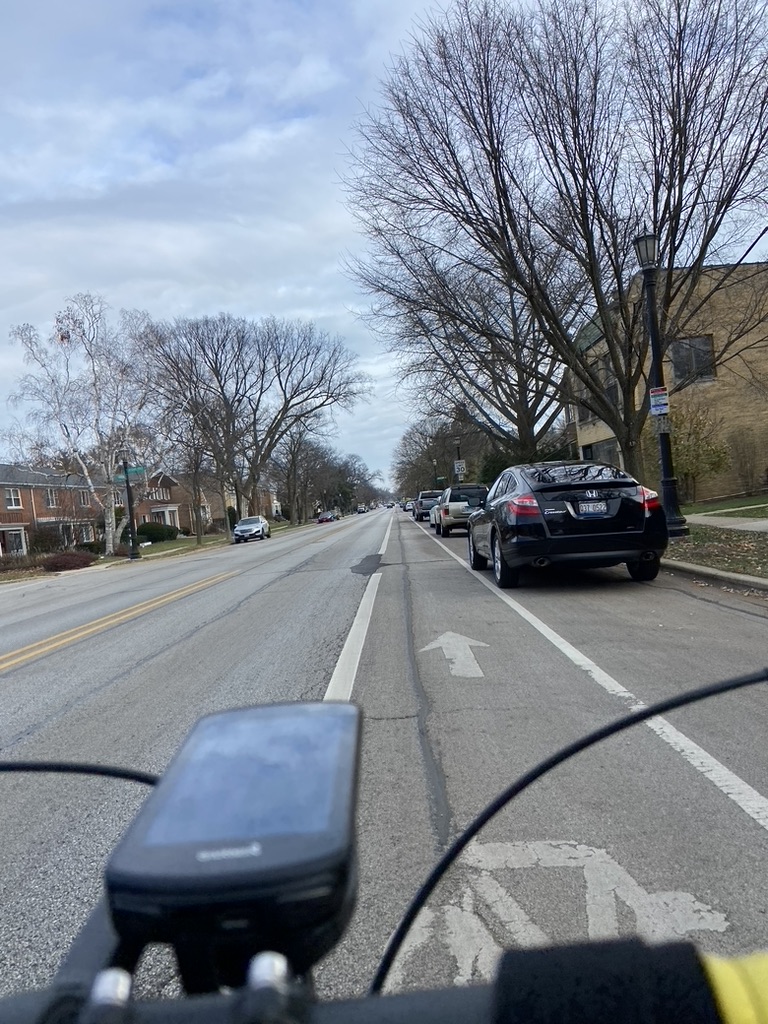 Riding on the north side of the Skokie River through Wilmette I was tempted to ride down to my Grandmother's old house. 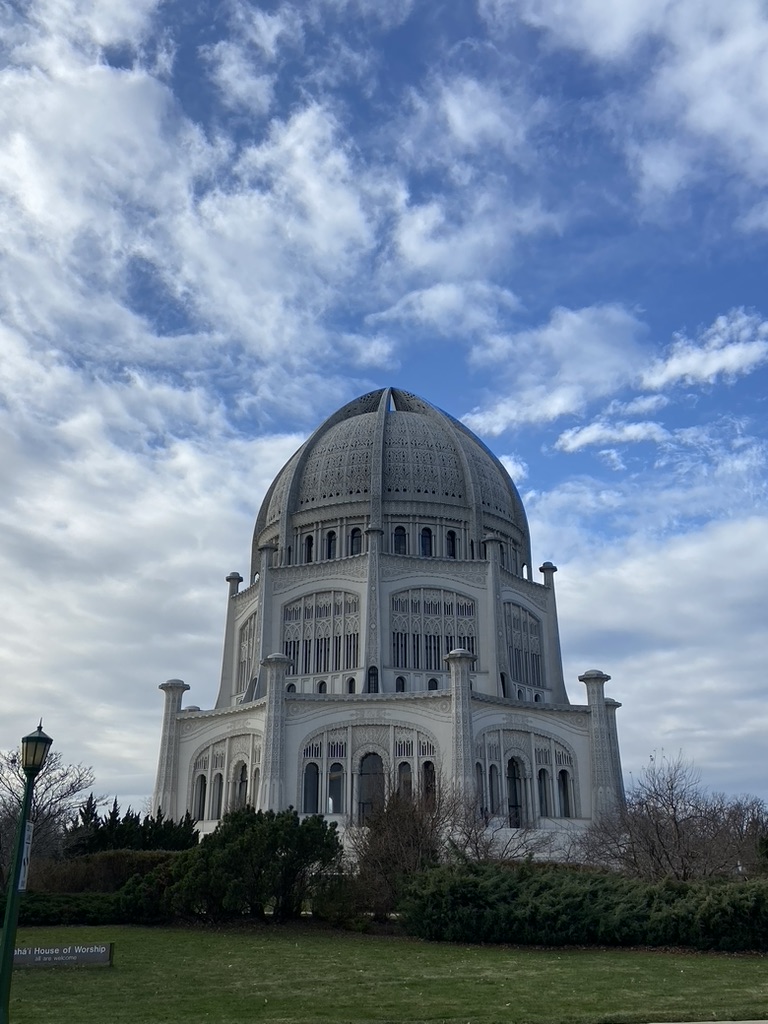 The temple is alway worth a visit 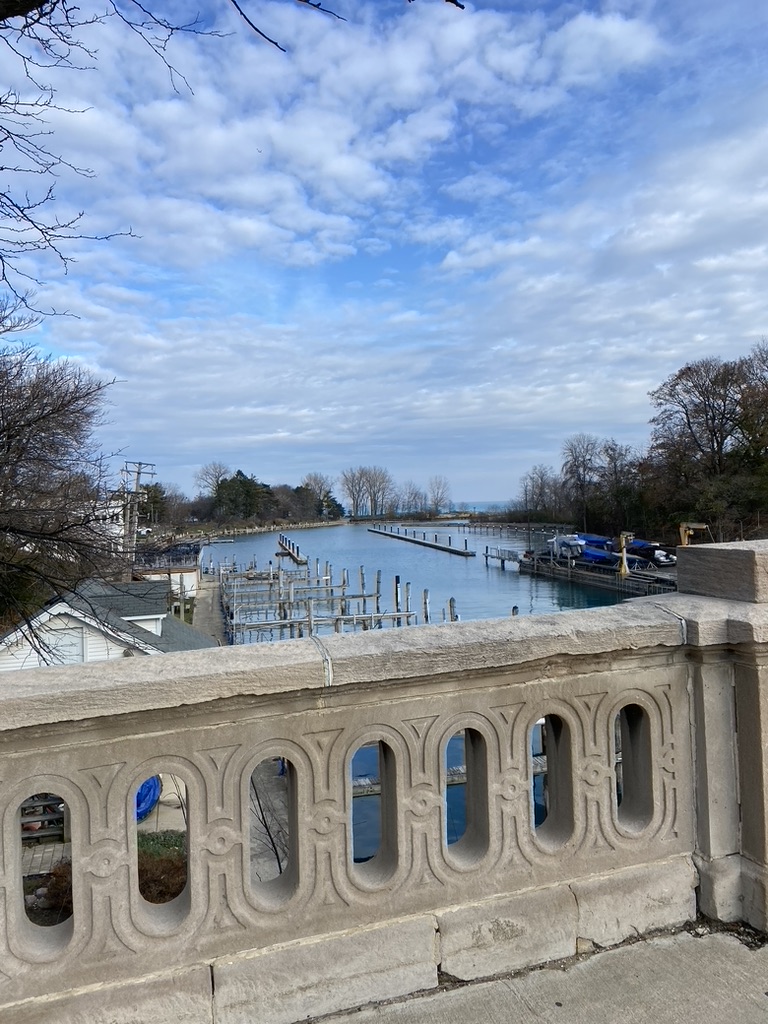 and the neighboring harbor was empty 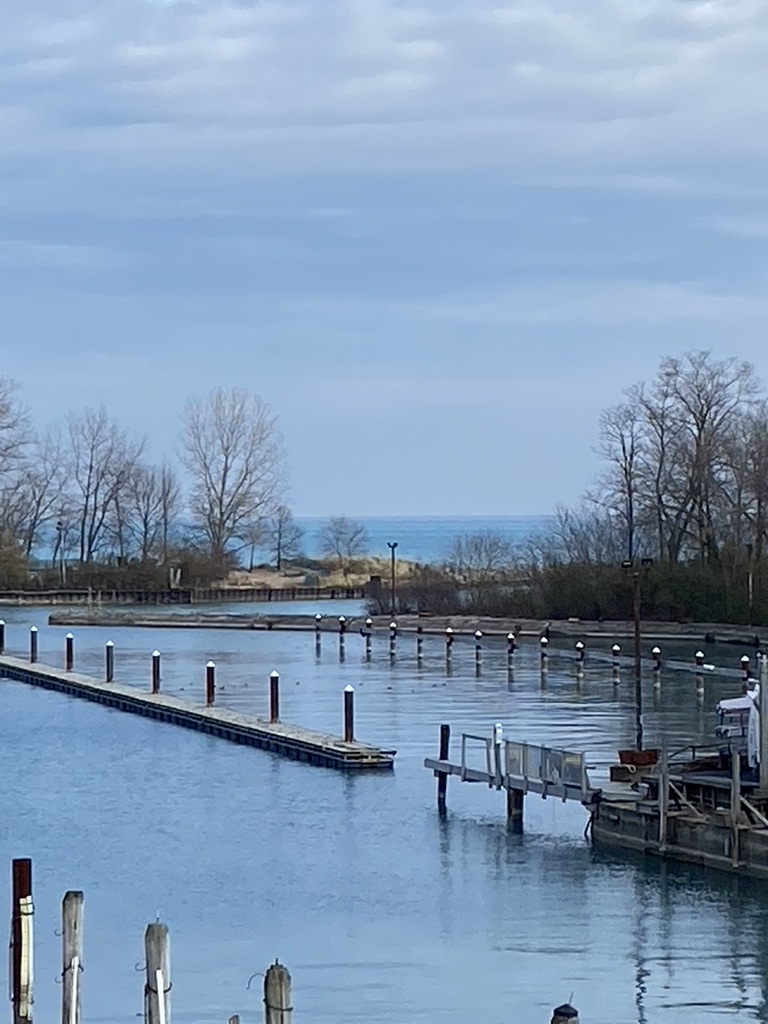 and Lake Michigan had a turquoise hue today. 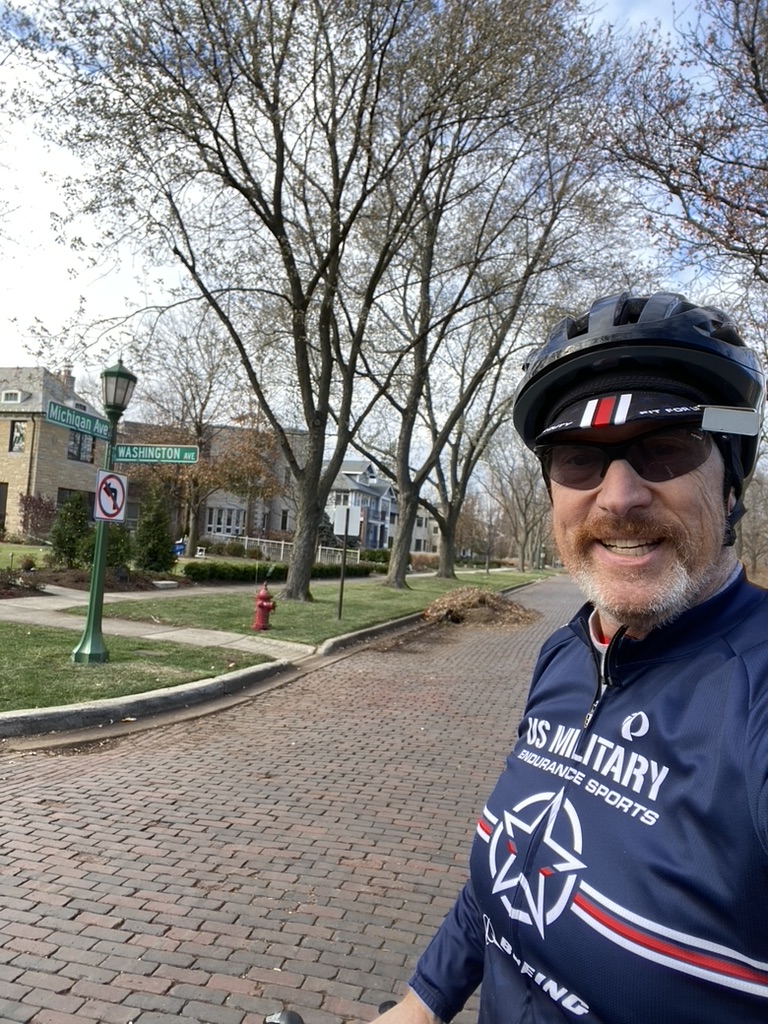 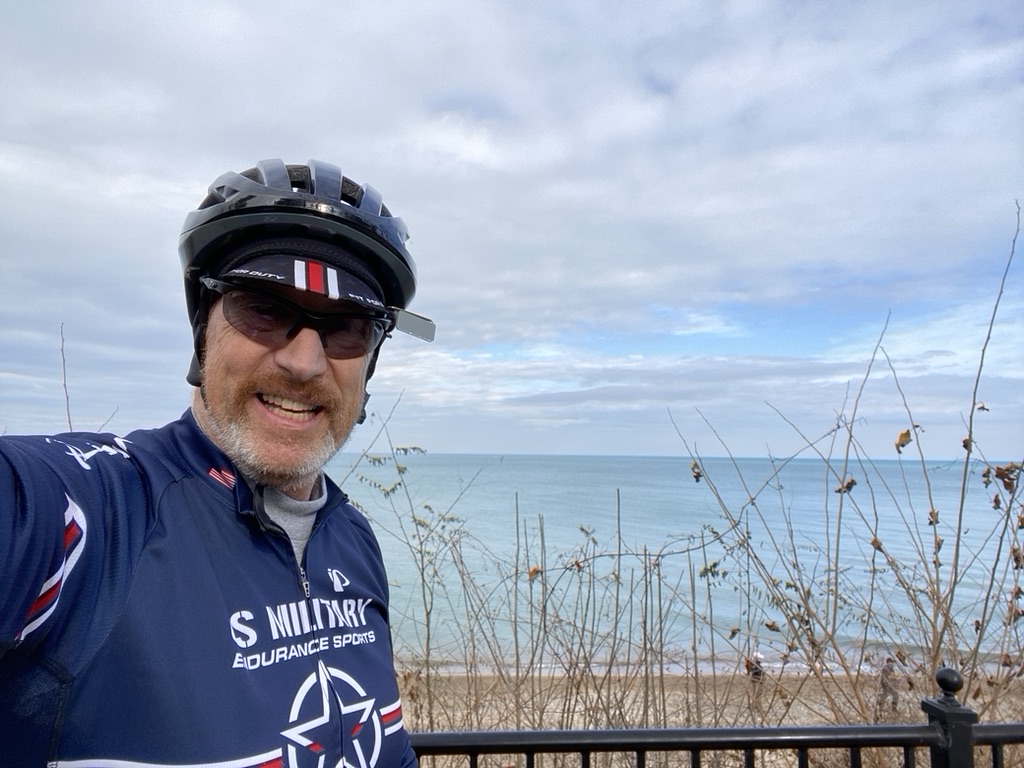 I stopped off at Centennial Park for another look at the Lake before continuing my ride north. 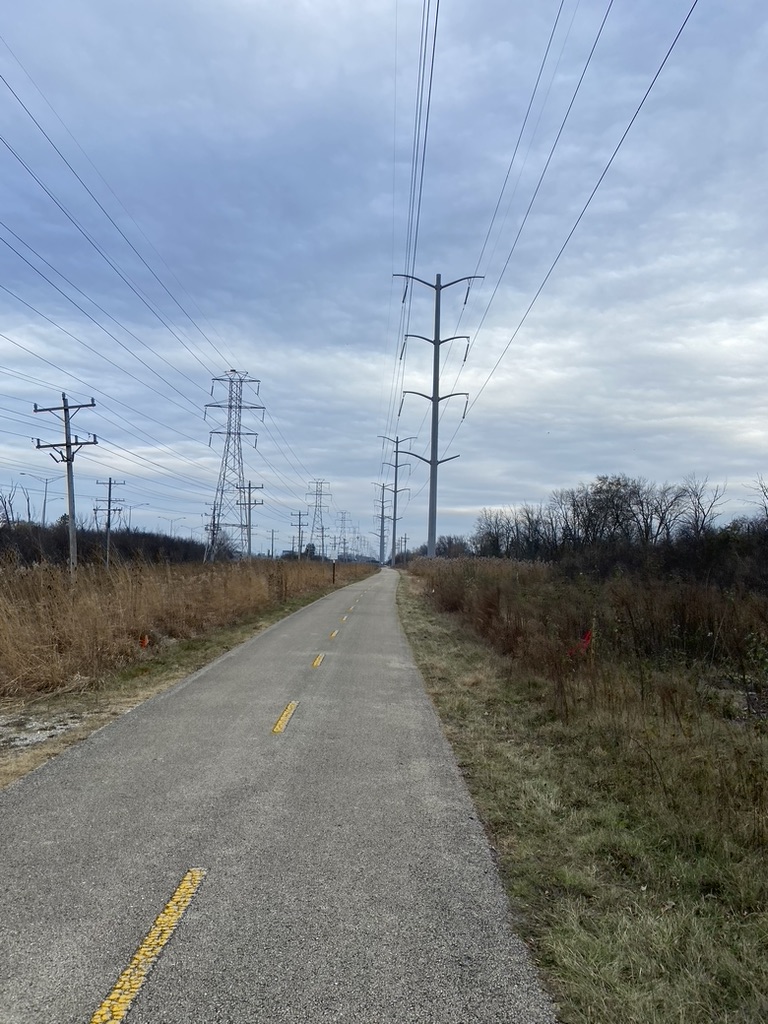 With the clouds rolling in and the cold winds the temperature dropped and I decided to pass on visiting Mom's Joke of the Day in Lake Bluff and heading back to my Aunt's house. 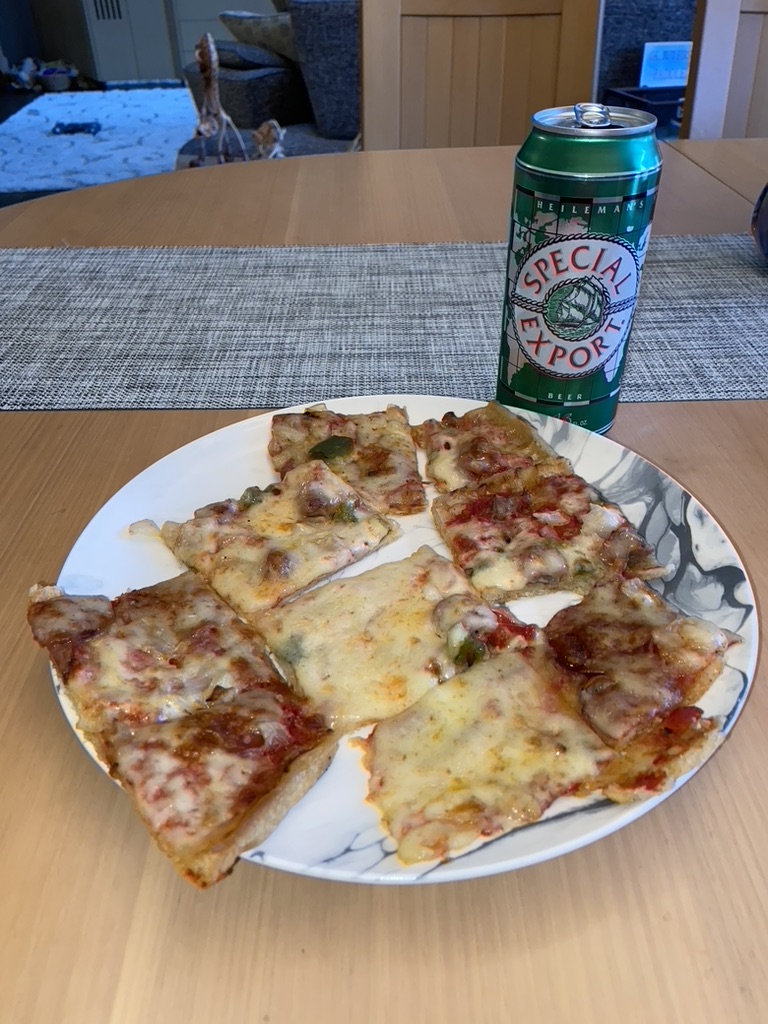