Mom's Joke of the Day, revisited 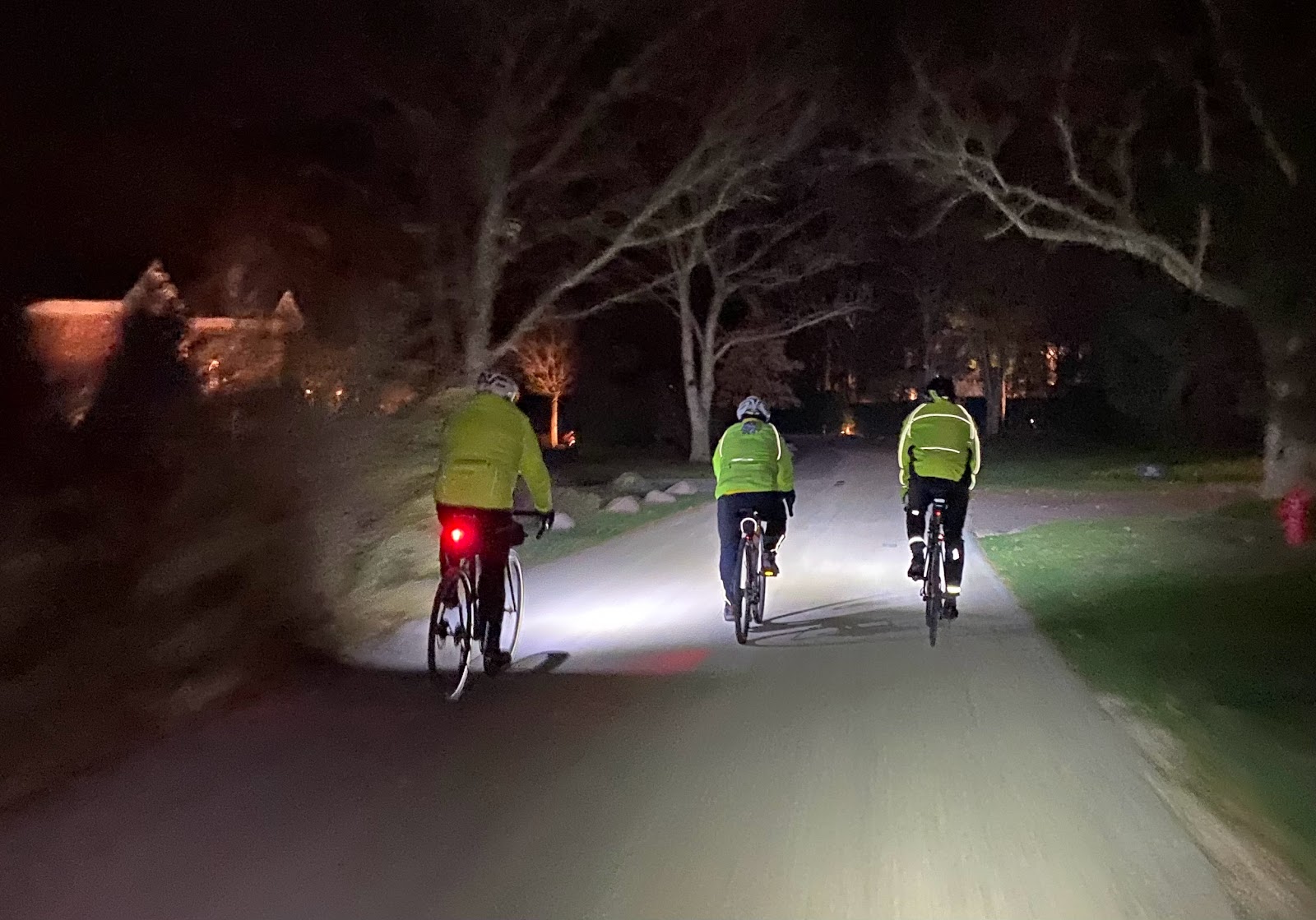 I met up with the Monday night riders again in Lake Bluff because this was going to be my last outdoor ride for the next week because there was a cold front coming in where the highs weren't going to get over 25 degrees for then 6 days. After my Show and Go ride on Saturday I found a CycleOps dumb trainer on Craigslist for $25! 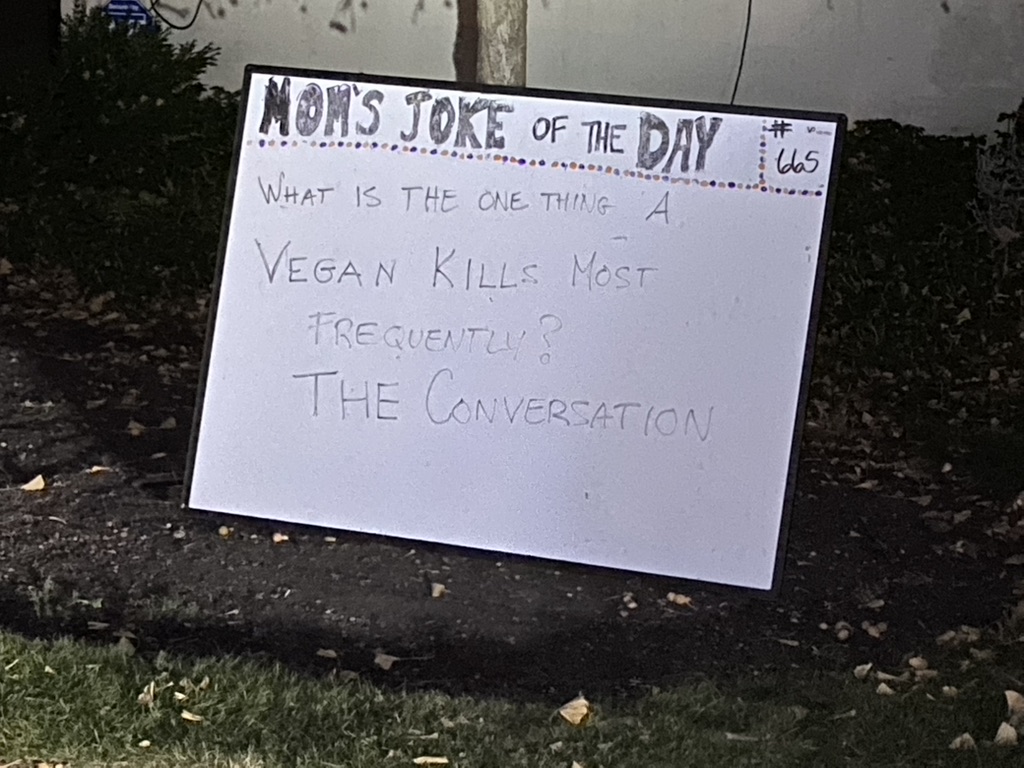 Originally I was going to ride to the start point but that pesky thing called work kept getting in the way and I ended up driving. 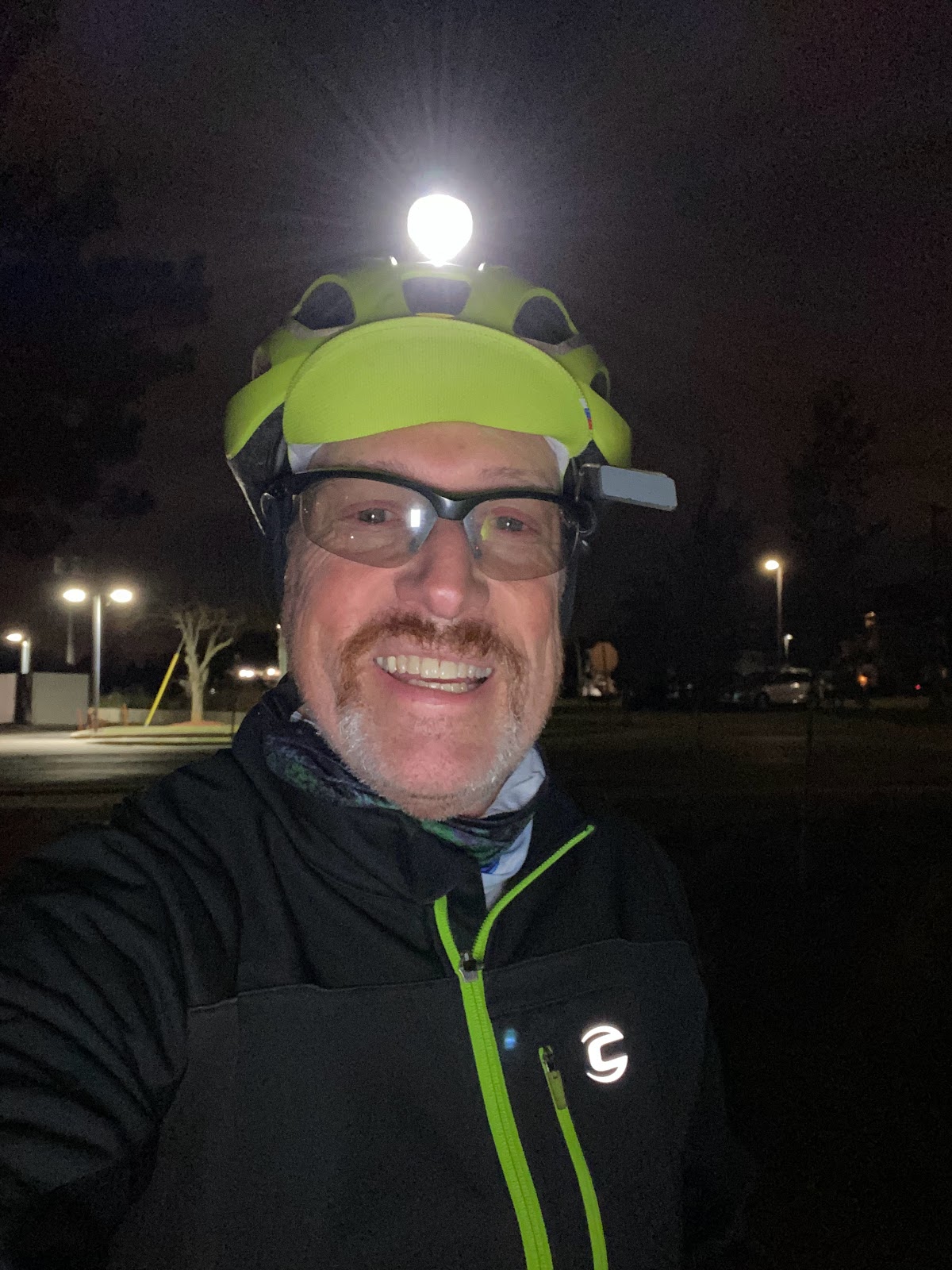 The route this evening was the exact opposite of last week's ride but like everything here it was pretty flat. There were a few sections that some of the regulars complained were climby but I never came out of the big ring. 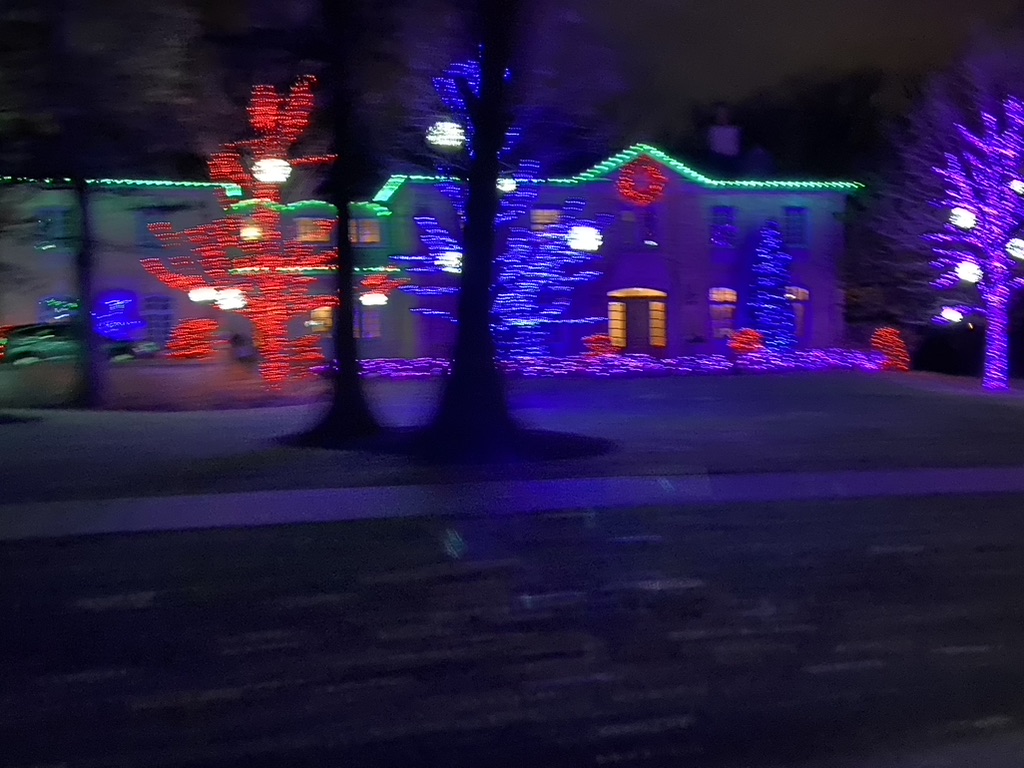 Christmas lights before Thanksgiving should be against the law
at 11:00 PM