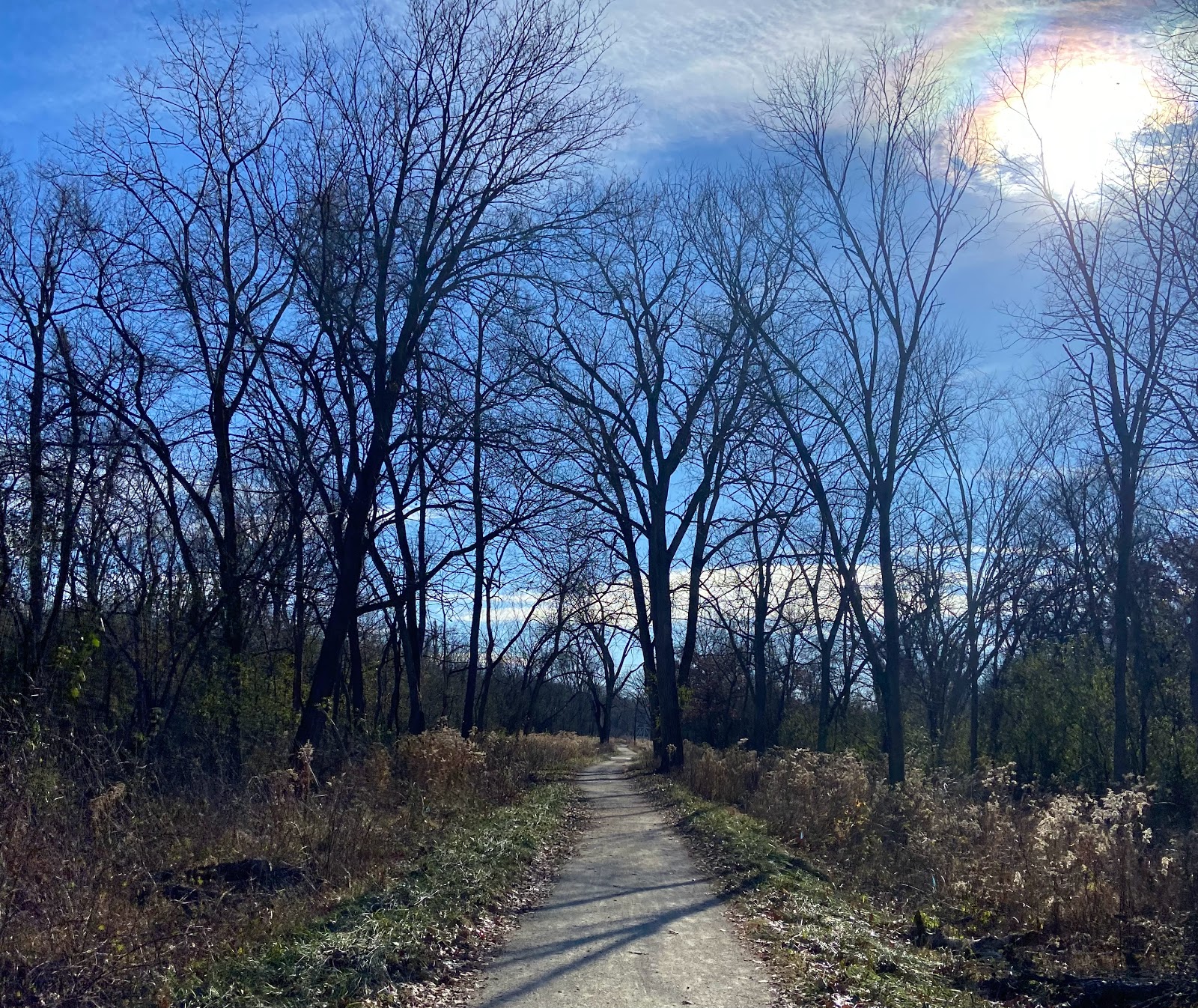 After 5 straight days on the trainer I had to get back outside and Sunday there was a break in the cold temperatures for me to take advantage of it.  Granted, it was 27 degrees when I headed out but it warmed up to 34. 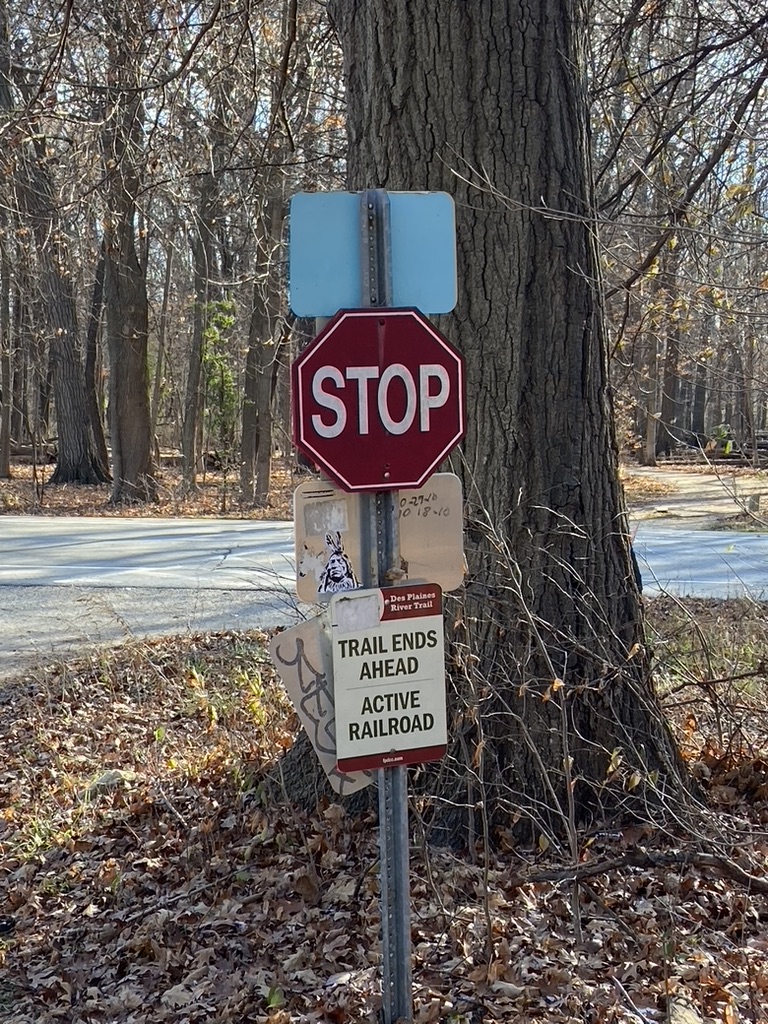 I headed south and when I got to East Central Road, approximately 10 miles from my Aunt's house I rolled up on this sign. You have to ask why did the designers of this trail extended the trail East Central Road if they don't want people crossing over the tracks. 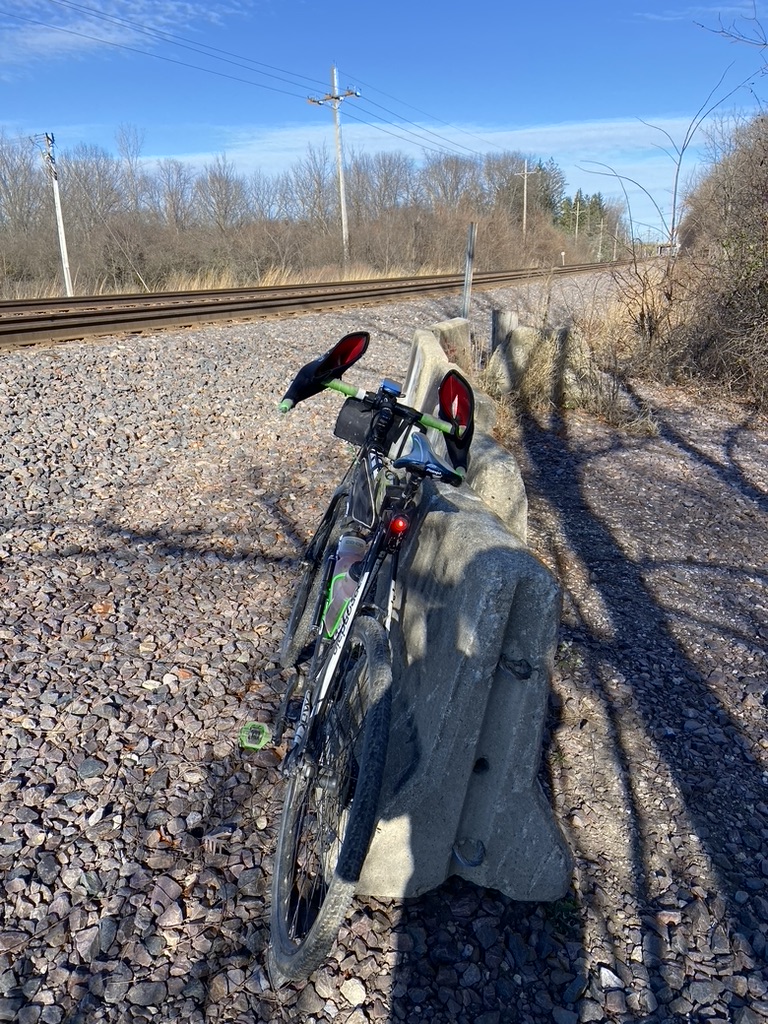 I crossed them heading south but on the return I took the long way around. 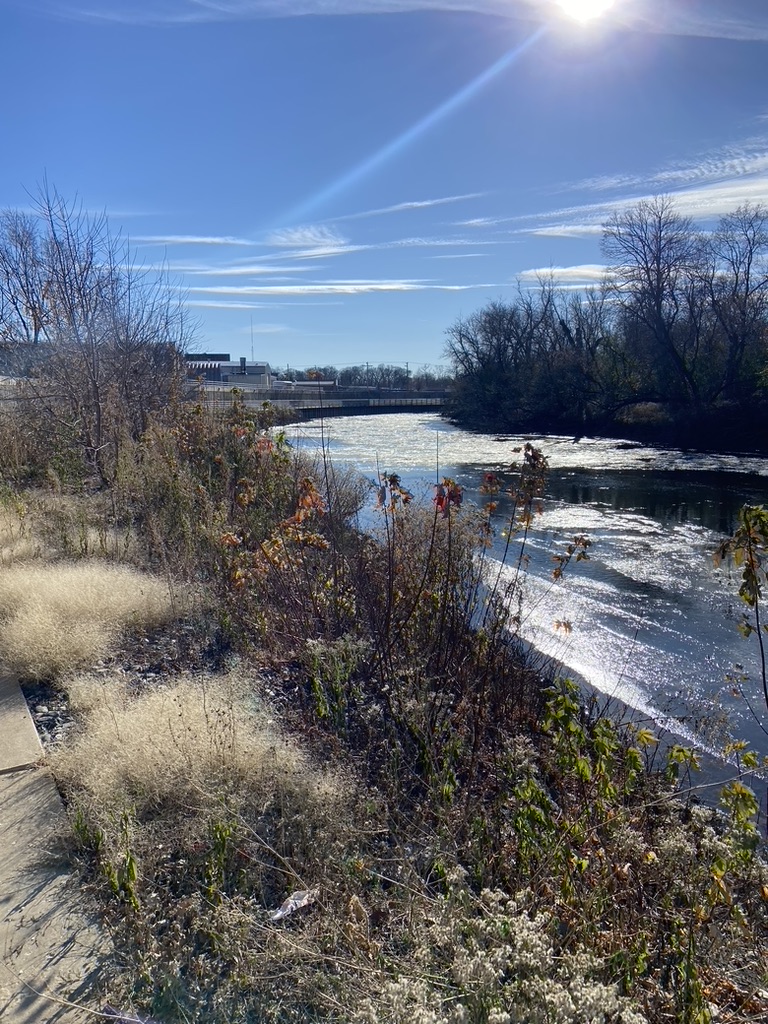 I continued riding further south on the DPRT than I have ridden before only to find that it becomes paved through as it runs alongside the river of its namesake. I continued on for a few more miles and it eventually turned back to dirt. I wanted to go further but had plans of the beer drinking variety that afternoon and needed to head back.
at 5:00 PM