Gathering before the big event 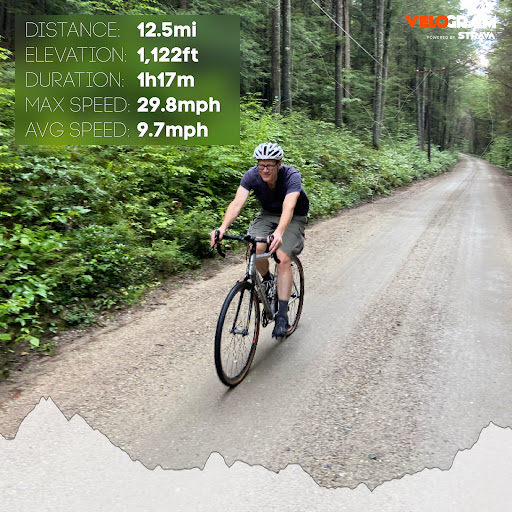 When we learned that the organizers of D2R2 (Deerfield Dirt Road Randonee) weren't going to have camping this year due to COVID the Crew decided that we would make our own camping arrangements. We settled on Erving State Park, about 20 miles north of Deerfield.  Rob was already there but had went out with his wife and daughter so while Will and I were setting up the tent the others arrived.  We then went off for a little ride before dinner, not wearing any kit, around the park and on some back roads. 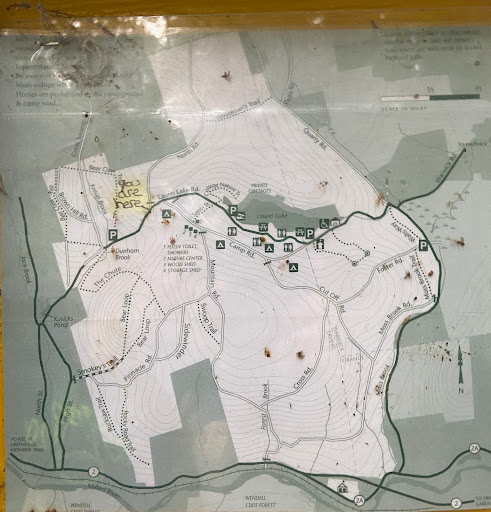 I had a few routes planned but we just winged it and headed down the hill from the camp ground and then up North Road, which was closed to traffic but nice to ride on a gravel bike. It also gave me a chance for another test ride with the new gearing on the CAADx. 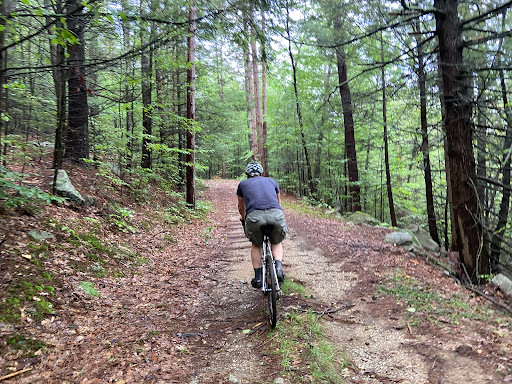 We followed the road to its end and then popped out onto Quarry Road which was dirt and turning south onto it I felt that it was going to take us back to the entrance to the State Park. 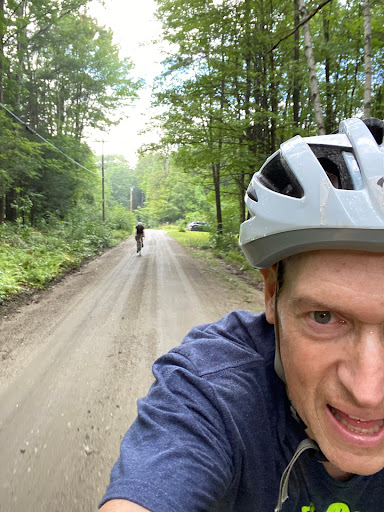 It was a nice descent 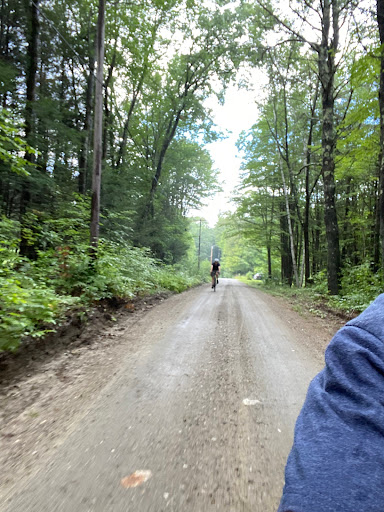 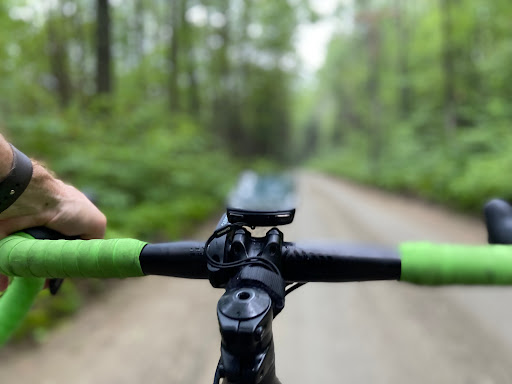 The new Garmin is outstanding! 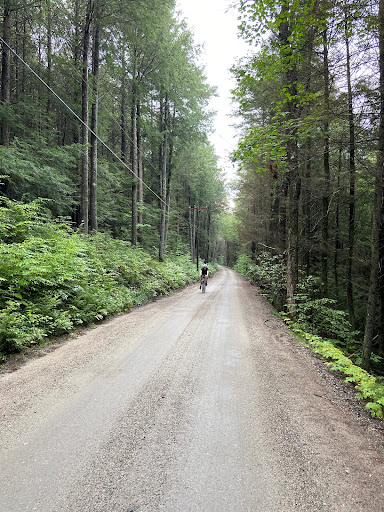 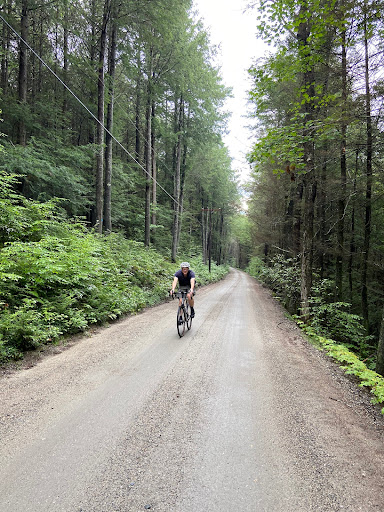 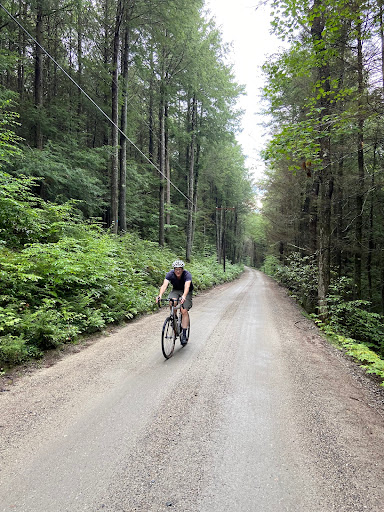 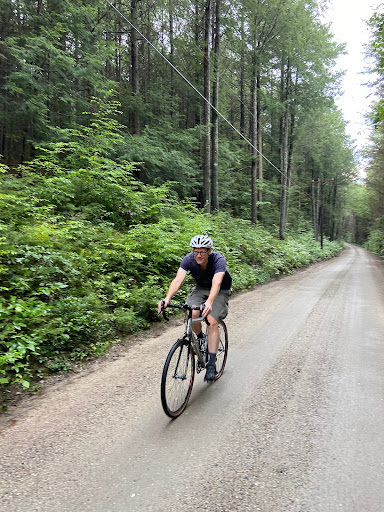 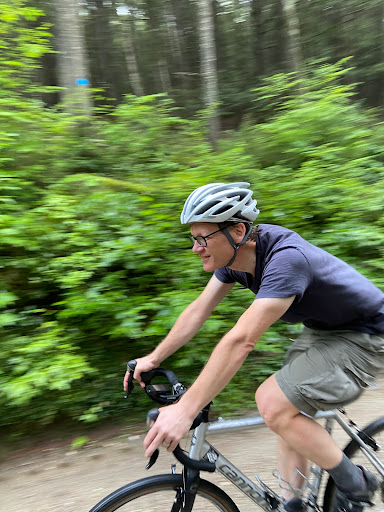 At the bottom of Quarry Road we turned North East and did a loop out to West Orange, MA but didn't find any more dirt roads. I used the Garmin to find us a route back to the camp site, which it did - common feature for Garmin, but was really cool is that it also calculated all the climbs between where we were and where we were going. 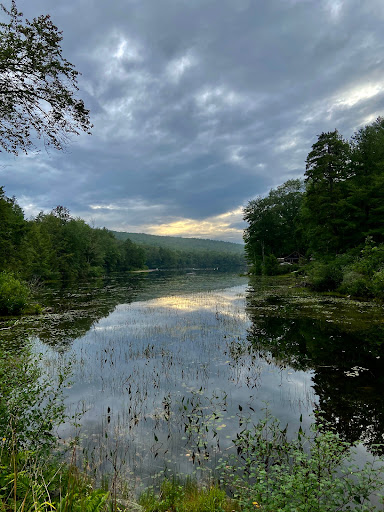 We stopped at the nearby pond to take in the view 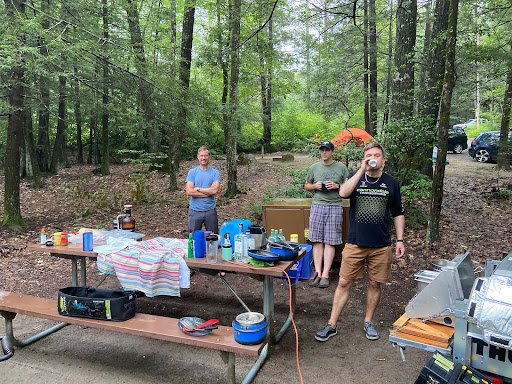 Once at the camp we joined for the pre D2R2 feast.
Chef Rob made a bunch of different sausages from Karl's Sausages 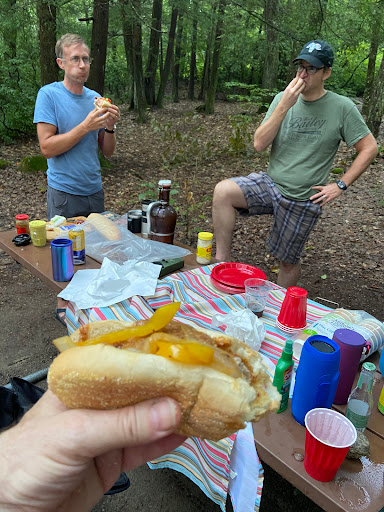 There was plenty of beer and drinks. Will brought some of his home brew; Mike brought some Blueberry Berliner Weisse, I brought a Sam Adam Summer Selection, and Todd brought some tasty selections from a brewery up by him. 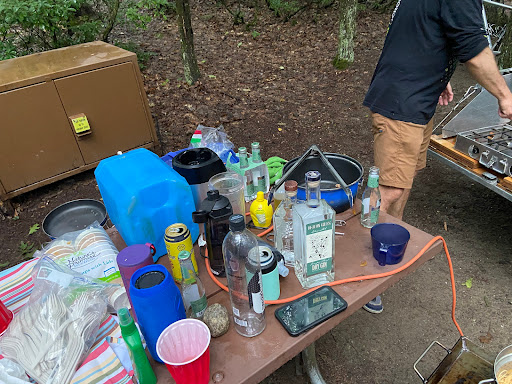 After dinner I fired up a couple of Jiffy Pops 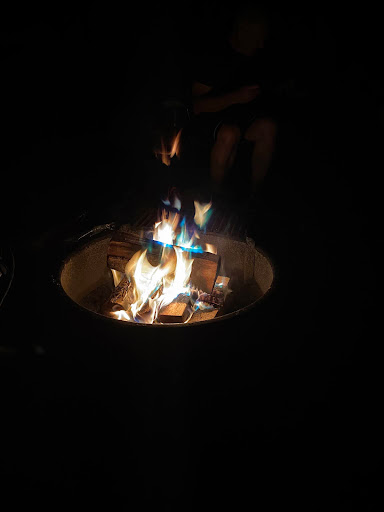 Rob had brought his family but the ladies were going to stay in a nearby motel but suddenly showed up. His wife said the place was absolutely disgusting and had bed bugs. Todd let her borrow his car to drive back to their home in Beverly and then come back in the morning to give Todd his car back.
at 9:00 PM