Lately I have been on a quest to ride as much unique mileage as possible driven by an application that works with Strava called Wandrer.  One of the motivations in going to Chicago for a week and bringing my bike is the target rich environment of roads that I have never ridden before.

After my second ride to in Chicago I noticed that my unique mileage totals were way understated. Once Wandrer finishes ingesting and processing your route it will automatically update your ride description in Strava with how many unique miles you rode during that ride. You can see when it processed my ride it came up as 29 new miles when it was a 40 mile ride. Of course, the ride back from the bike shop earlier that day would subtract from the total but there should have been more than that. 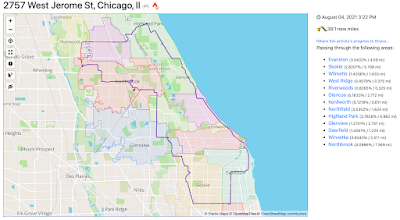 I emailed the developer and he got back to me saying that he only processes a limited number of rides for free users. So I decided to pull the trigger on the yearly subscription, which is an easier pill to swallow than the monthly from Strava, which I still don't see any value for the type of rider that I am. Now you can see that I got full credit for my ride. 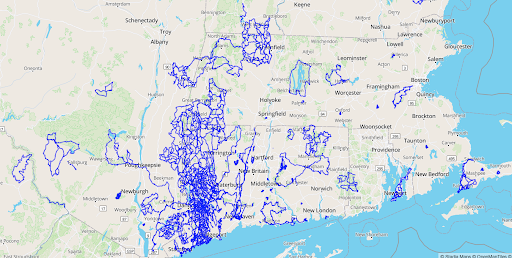 I am a Wandrer! I like to explore new roads and routes and Wandrer lets me do that, even more so, because when you get the subscription it will work with RideWithGPS and you can see where you have and have not ridden.  That's key! Take a look at the where I have ridden on the various D2R2 routes: 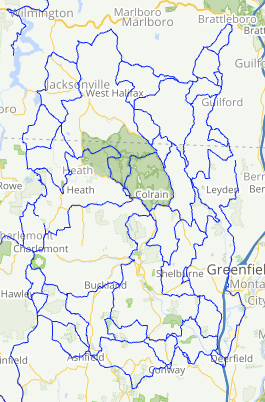 When you zoom in, all the red tracks show where you have not been and if you are a Wandrer like me you have a burning desire to ride those roads. That was my approach to last weekend's Farmer's Daughter Gravel Grinder.  I brought up the route in RideWithGPS and then when I started editing it I found that all the roads in the 2021 route I have ridden before and where's the fun in that? Using my Wandrer I devised my own route which was in proximity to the main route and hit all the rest stops but I was getting more unique roads added to my score. It was a great route, too, the actual route was 74 miles and I ended up doing 69 miles due to my riding buddy's mechanical but my climbing total was more than a 100 feet per mile. 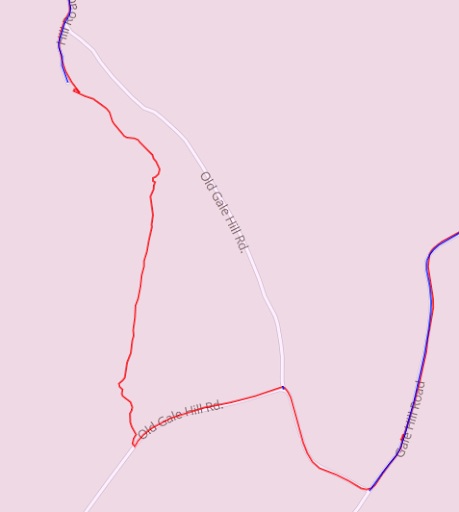 No route will be perfect as evidenced by the bushwhack we had to do on Sunday because Old Gale Hill Road really didn't go through after all even though it was on a map.

My recommendation is that if you like to explore and try new routes, get Wandrer and have fun with it!