I took the family down to Ft Meyers for a little Spring Break vacation and on when we arrived I was looking into the window of the local Bike Rental Shop and spied this hot looking fixie!  I had called around to the various shops during the prior week and found you could rent road bikes and beach cruisers.  Being that Ft Meyers is so flat, a fixie would be perfect but I had no such luck finding one but when I saw this I thought there was hope. 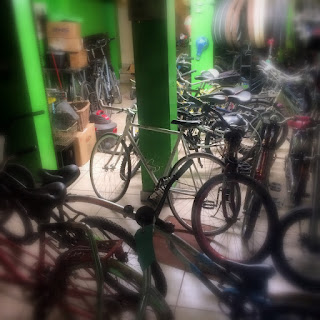 What I wanted to rent 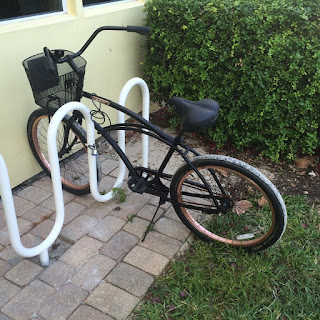 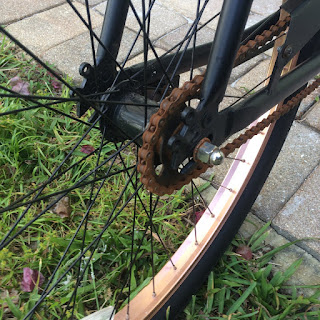 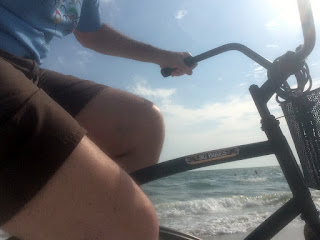 And returned at the water's edge! 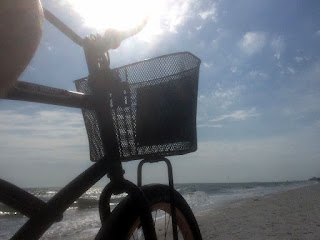 Despite the crappy bike it was fun 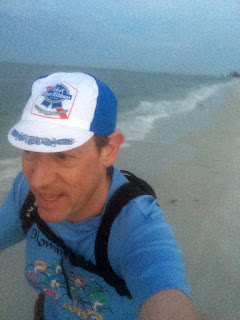 The next morning I went out for a longer ride 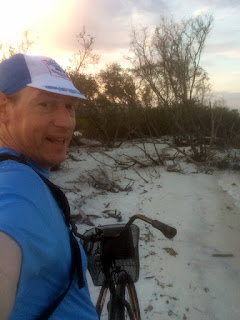 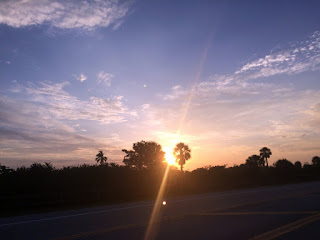 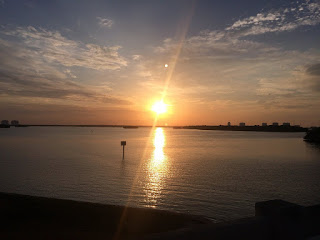 Heading back over to the road, I continued south to Lover's key 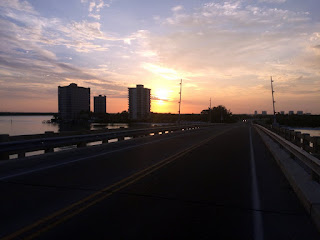 And the sun rising was even more spectacular 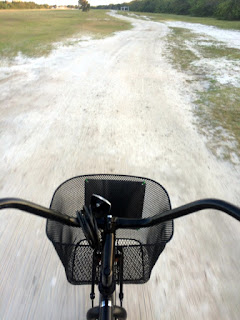 Turning around on Lover's Key, I tried a little gravel, too 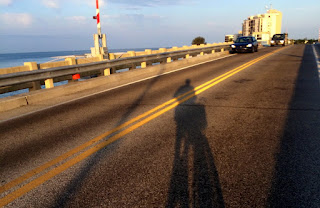 Climbed one of the highest point in Ft Meyers 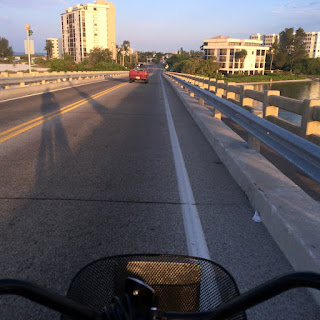 Which happens to be a bridge 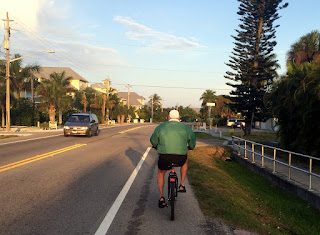 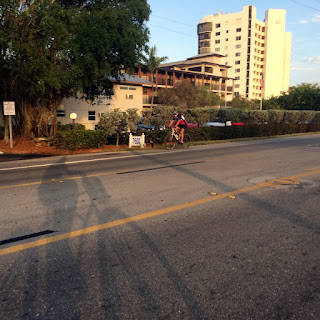 This guy had to have been at least 80 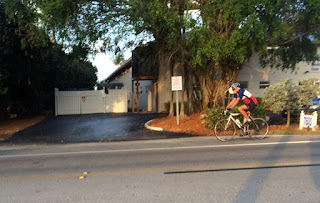 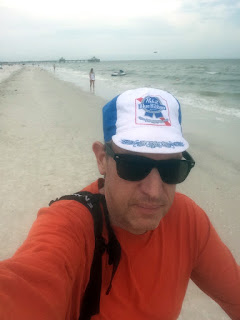 Afternoon ride before turning the bike back in 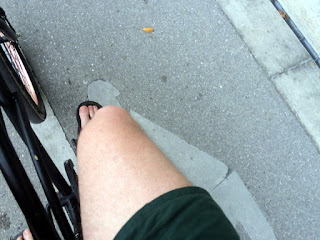 I rode in flip flops! 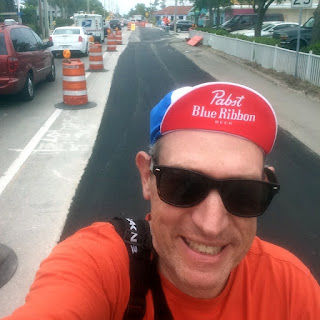 Bike sucked but still had fun 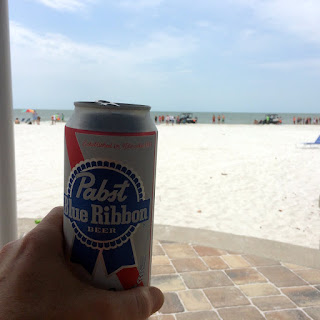 And rewarded myself for good ride ridden!