On the Spot for a quick rip at Waldo 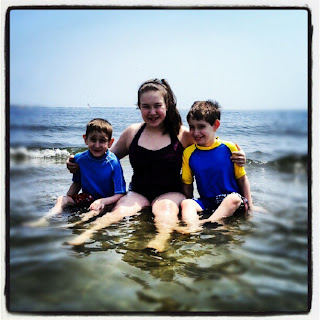 It would have been nice to ride at the Fattire Festival at Blue Mountain on Sunday but I went to the beach with the family instead so as a consolation prize I headed over to George Waldo State Park in Southbury for late afternoon ride. 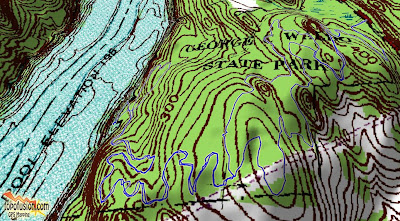 The Spot was rolling hot!  I was really hammering the trail nicely and felt so good.  Heart Rate never red lined on any of the climbs, either. 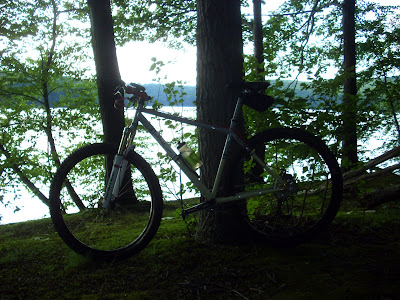 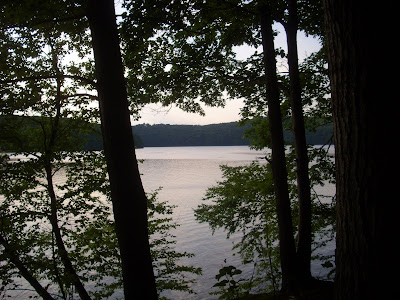 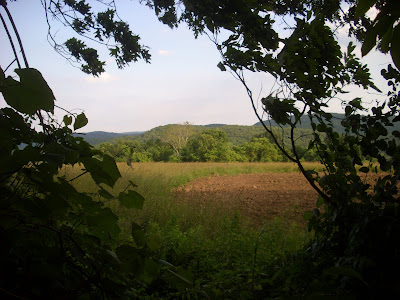 Too bad there is no way to work in Mitchele's field. 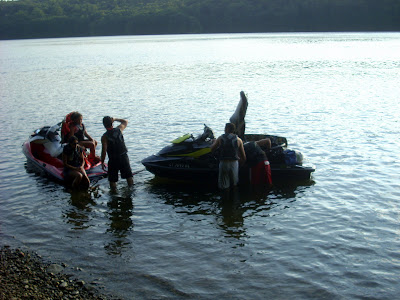 These guys were having engine problems.