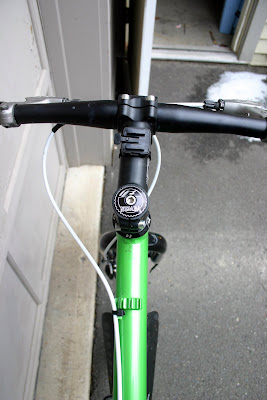 I recently received two new head caps, one by extending my NEMBA membership to a higher category and another for being a Trail Ambassador. All CT NEMBA Trail Ambassadors received headcaps for all the work they did riding and reporting on the trails. I thought this head cap would look best on the Dillinger. 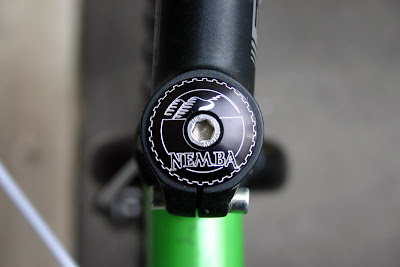 But the major addition is the new bottom bracket. I was a little taken aback initially because the cup sizes were smaller than my previous one. I think FSA found a way to shave a few grams off the BB, hopefully they didn't shave off some material to increase profit margin at the expense of quality. 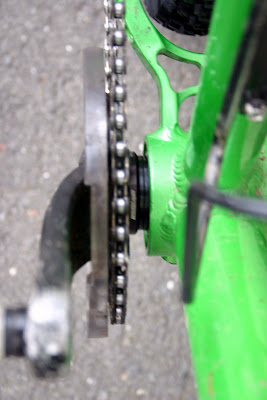 Now it's time for a test ride! 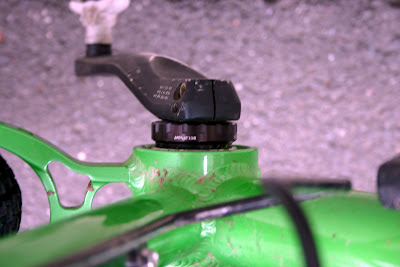