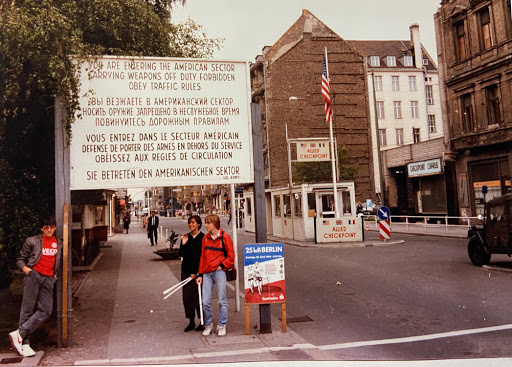 Right after High School, in 1983, I went to Germany as an exchange student and one of the trips we took as a group was to Berlin.  At that time, the Berlin Wall was still standing aimed at keeping the west out when it was really meant to imprison those in the east.  That socialistic pipe dream came crashing down five years later. 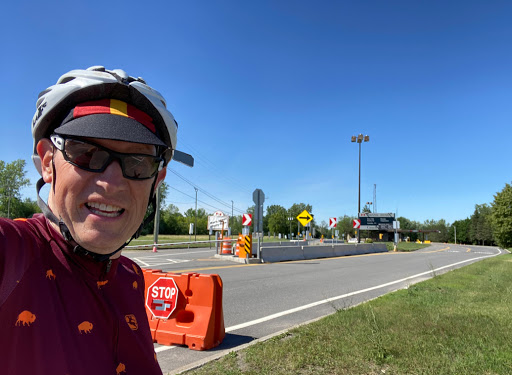 43 years later, here I am standing at another border crossing, having ridden to it from where we were staying on Lake Champlain, on a day of fierce winds that made fishing nearly impossible. I got the same feeling as I did back in Berlin, only this exclusion from another country wasn't due ideological/political reasons rather the Global Pandemic that has closed our borders to all unless deemed essential. 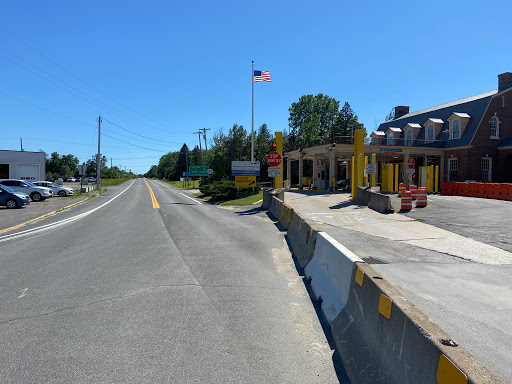 I rode out from Point Au Roche up through West Chazy and finally got on Route 276 which took me to the border and it was pretty empty. I farted around for a good 15 minutes taking pictures and not a single car passed me. 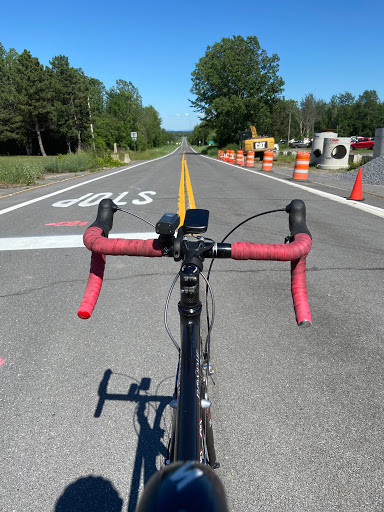 Then I headed down Rt 276 paralleling the border.  There was a fence line on the border for a couple hundred yards and then it stopped and opened up to corn field. 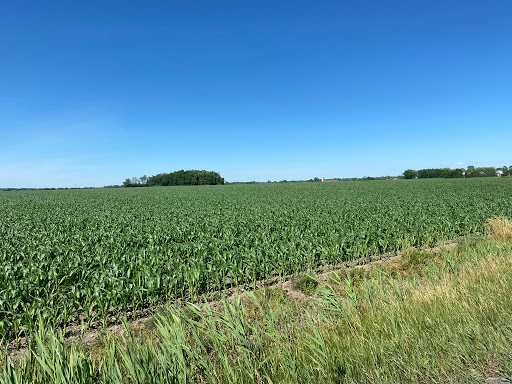 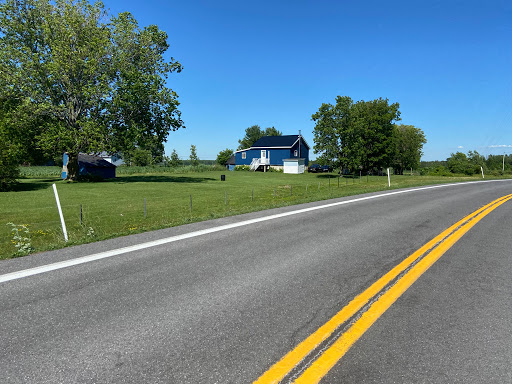 That two foot high fence signifies the border between US and Canada and I wonder how often the folks that live in that house walk across the border and into Rouses Point for a pack of smokes or a box of beer. 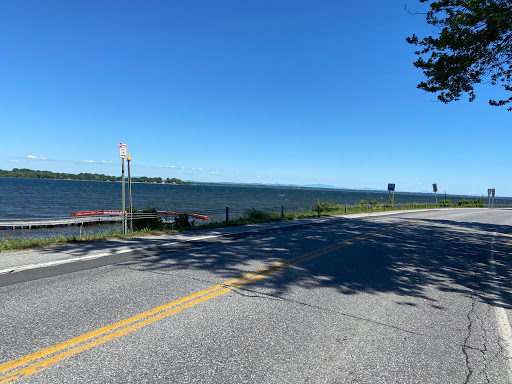 I must have had an average speed of 20 mph on the ride up to the border but heading back down to Point au Roche I had a brutal headwind. 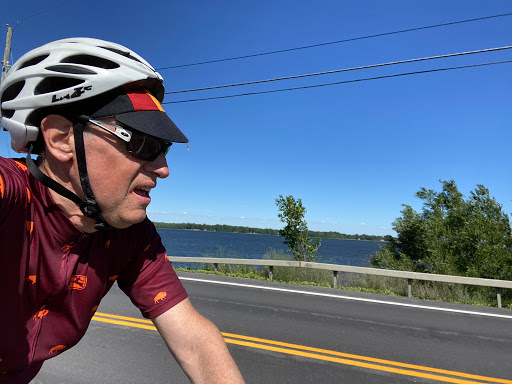 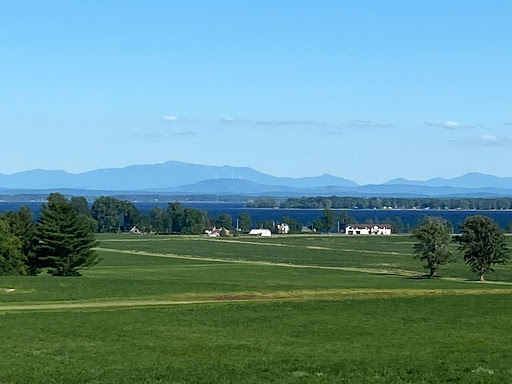 There were some spectacular views of the Vermont Mountains
at 8:00 PM