The first thing out of the seller's mouth when I said I might make a few changes is not to Fred it Up. Moi?  It's going to be ridden like a fixie it needs to be enhanced, so I might do a little Fredding to it. 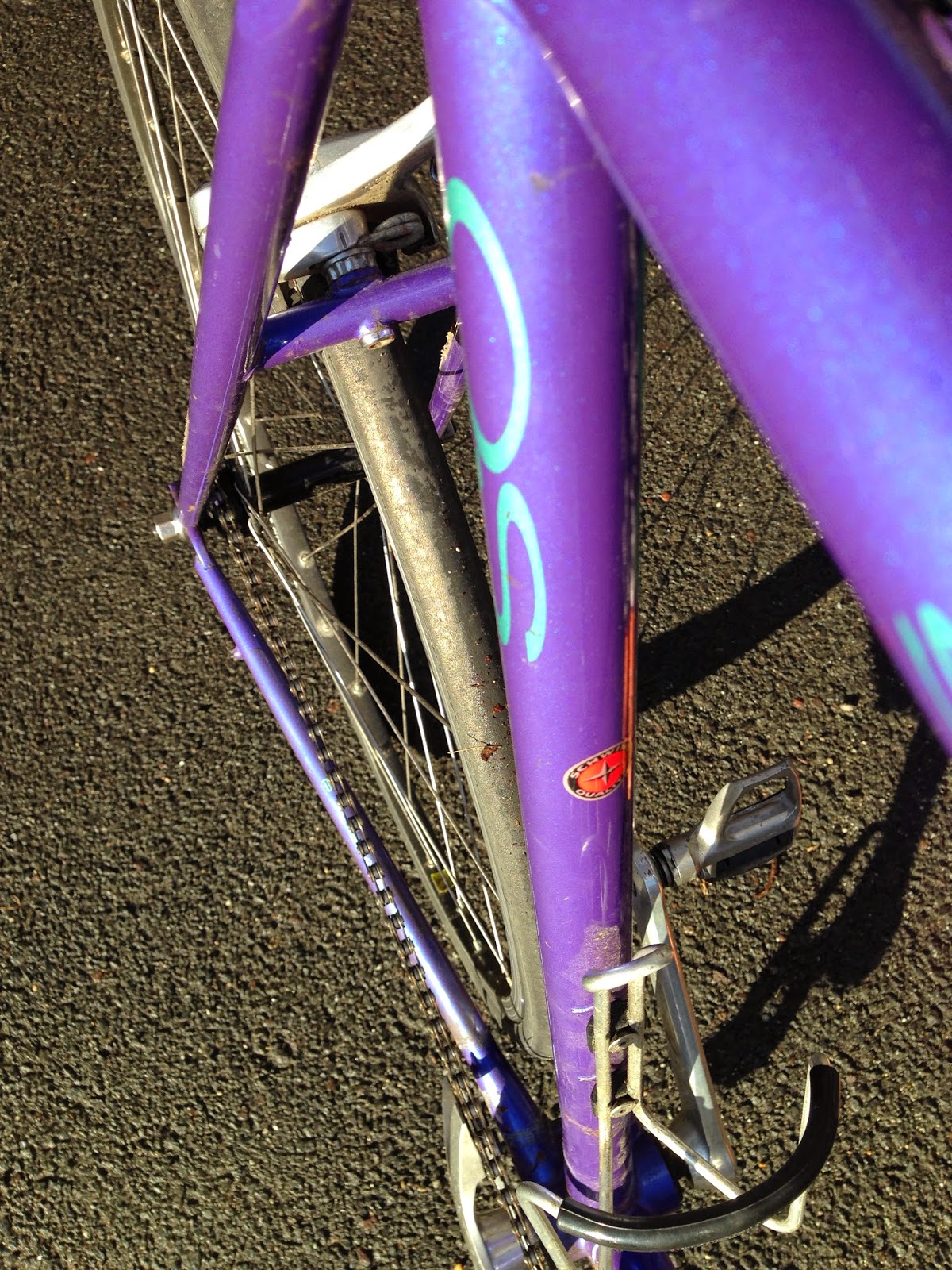 I picked up this 1992 Schwinn Paramount Series 7 PDG from the same person I bought the Cannondale SX800 from. I have to say, for an Old Crappy Ten Speed Fixed Gear Conversion it's got a sweet mix of components on it worth way more alone than what I paid for the whole bike! 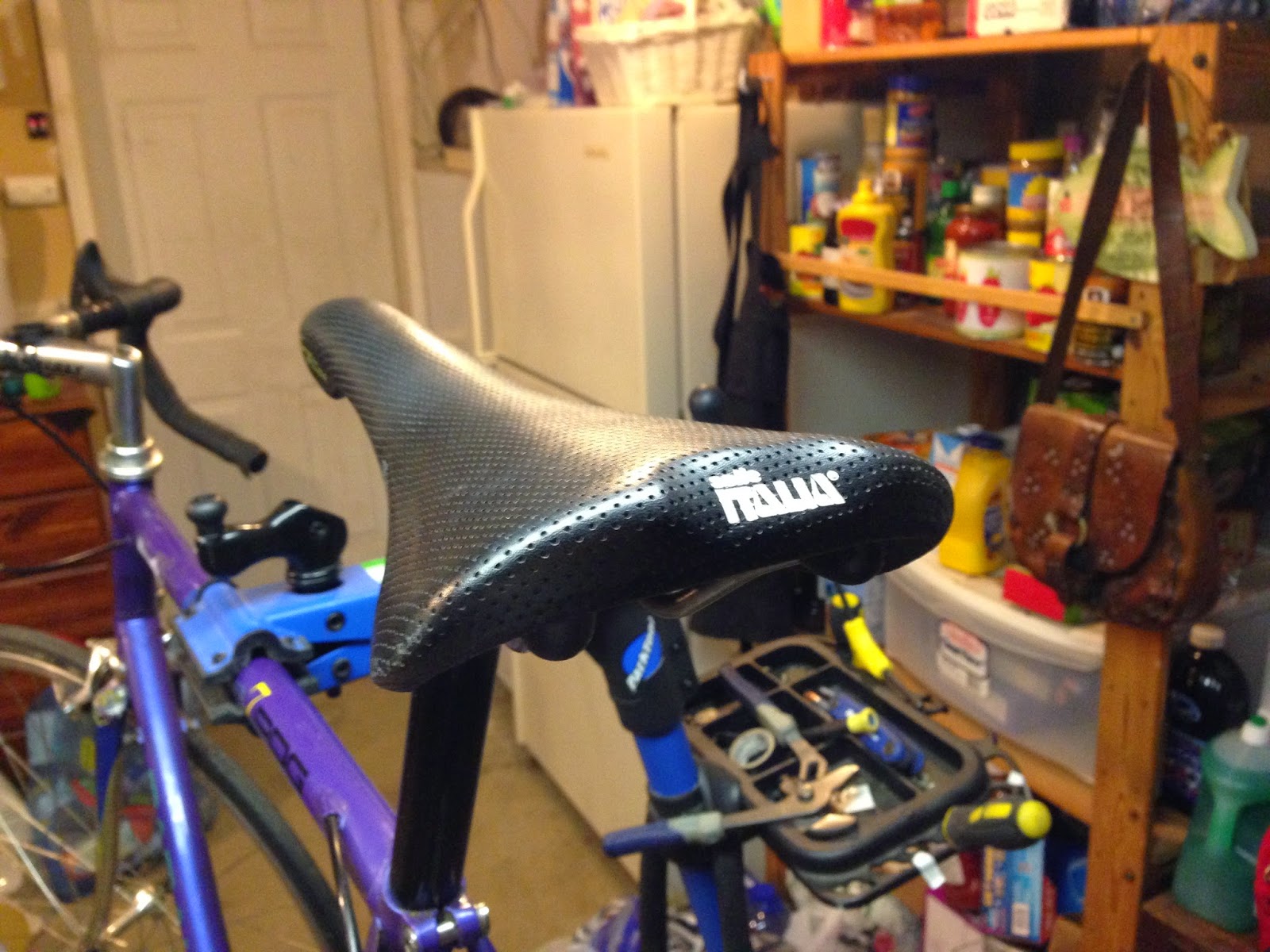 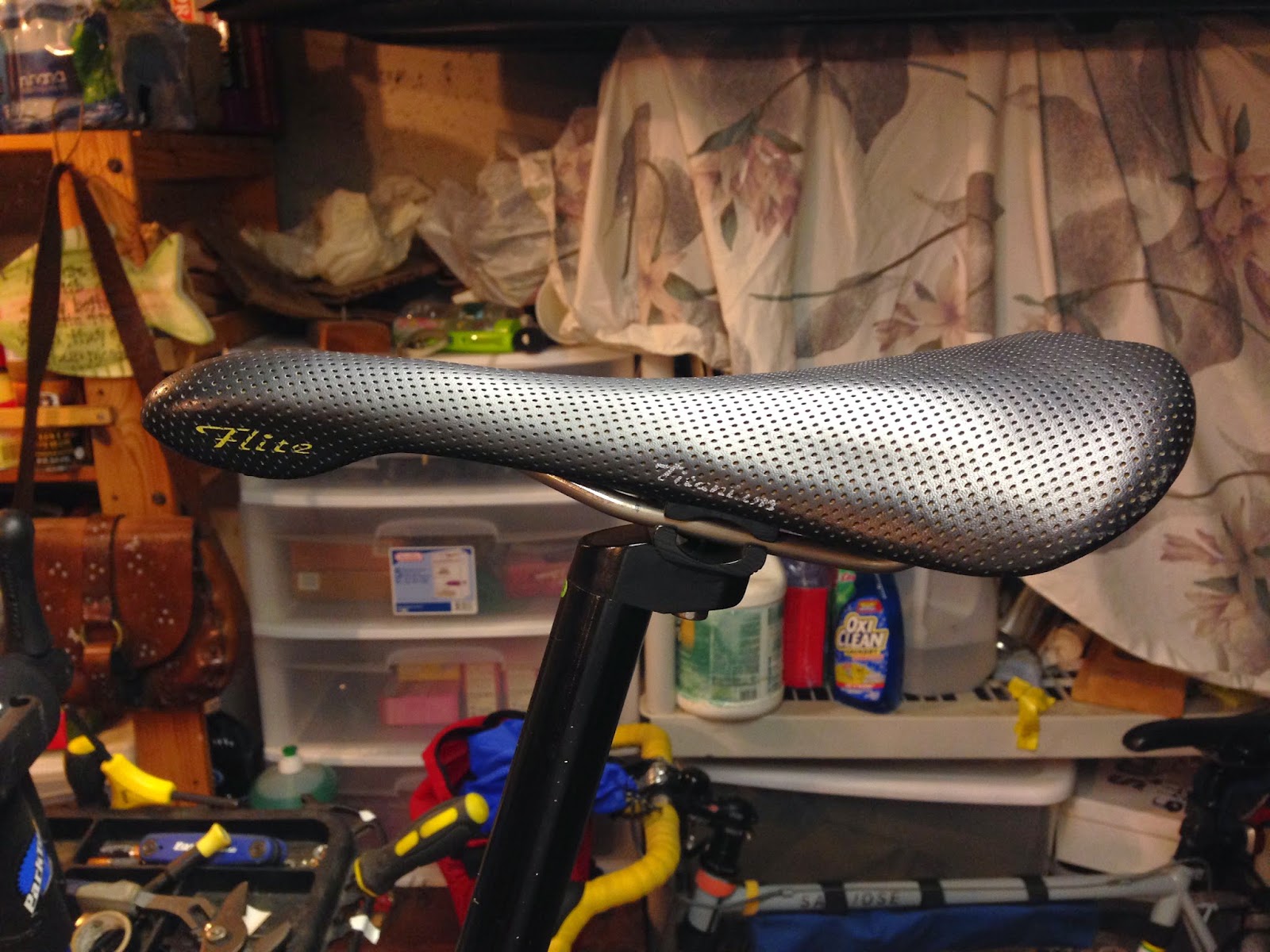 There is a plethora of information on Schwinn Bikes and this model, the PDG Series, too.  The Waterford Bikes website has an extension amount of information on this bike, as well on all Schwinns.  According to the Waterford site, the original grouppo for the bike was Shimano Ultega but the parts on here are a mix of high end, quality parts put on over time. 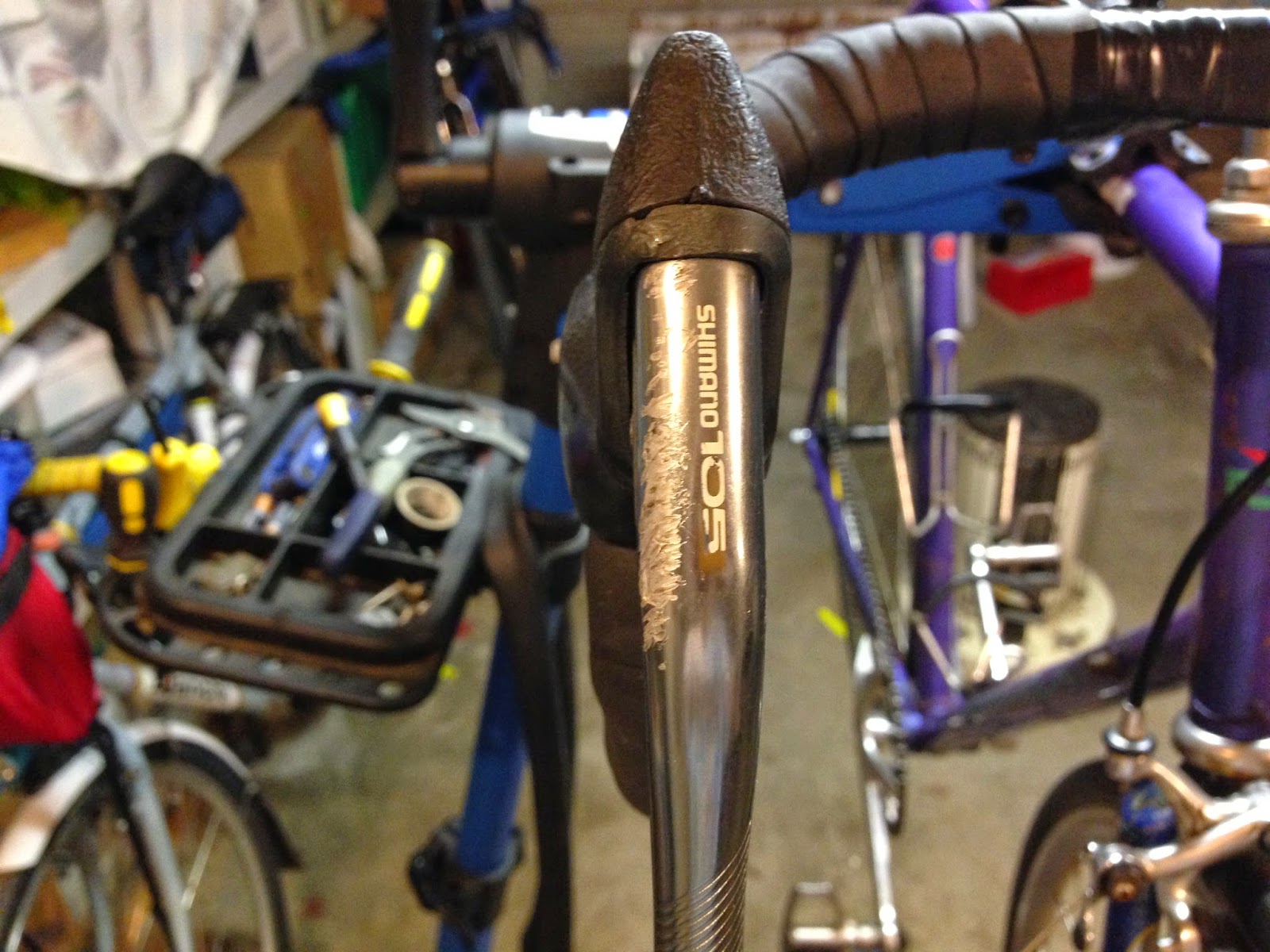 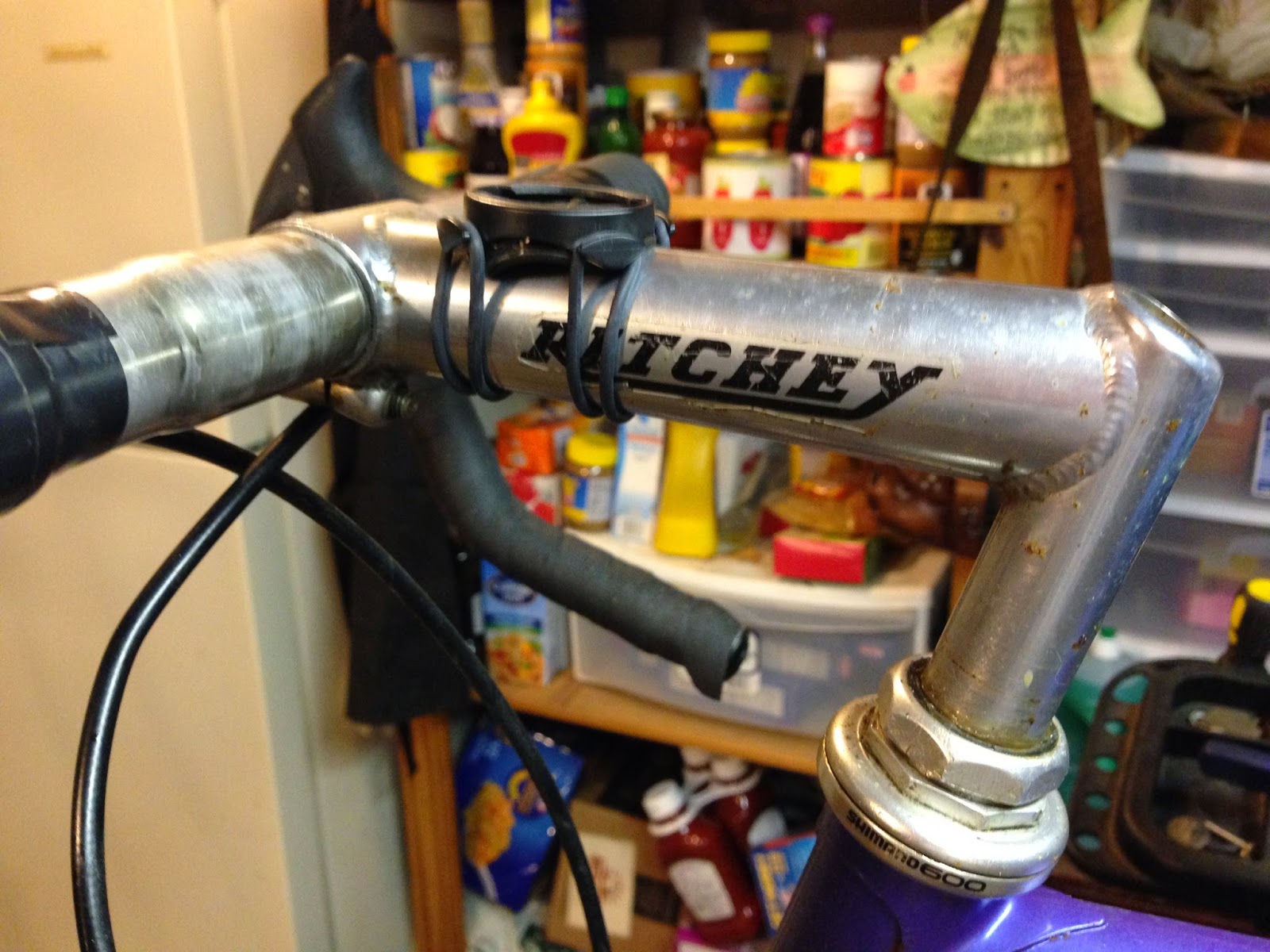 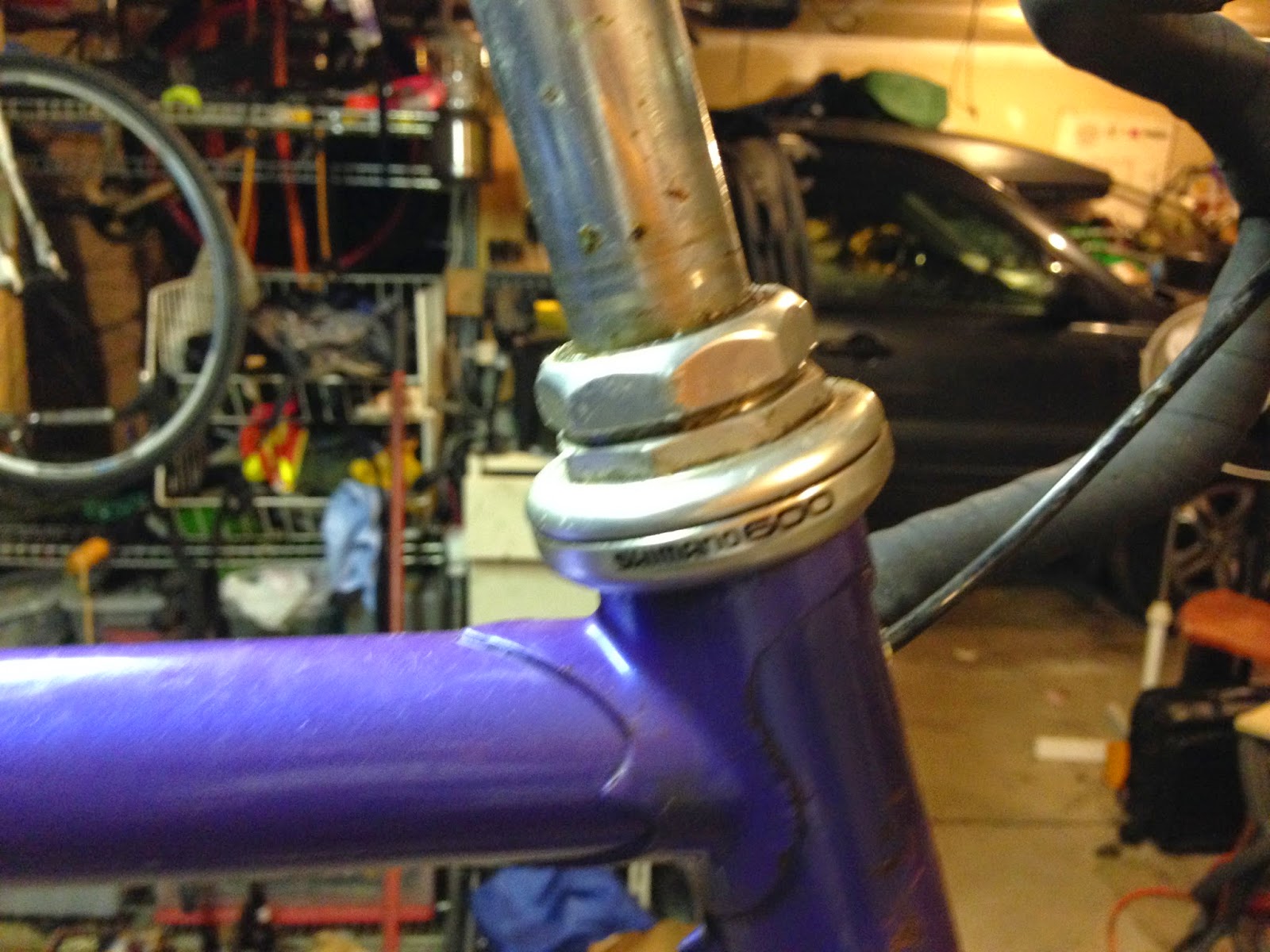 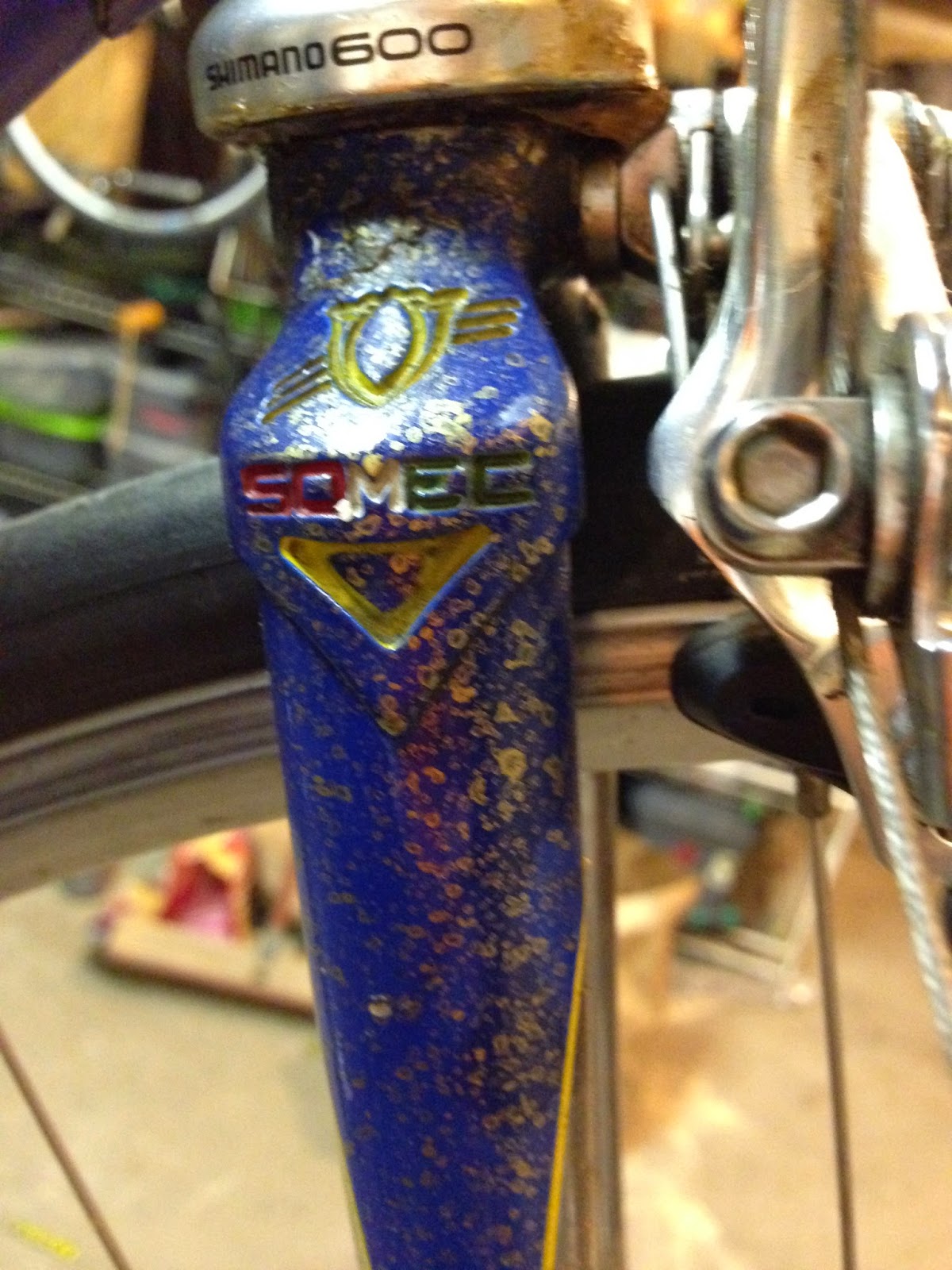 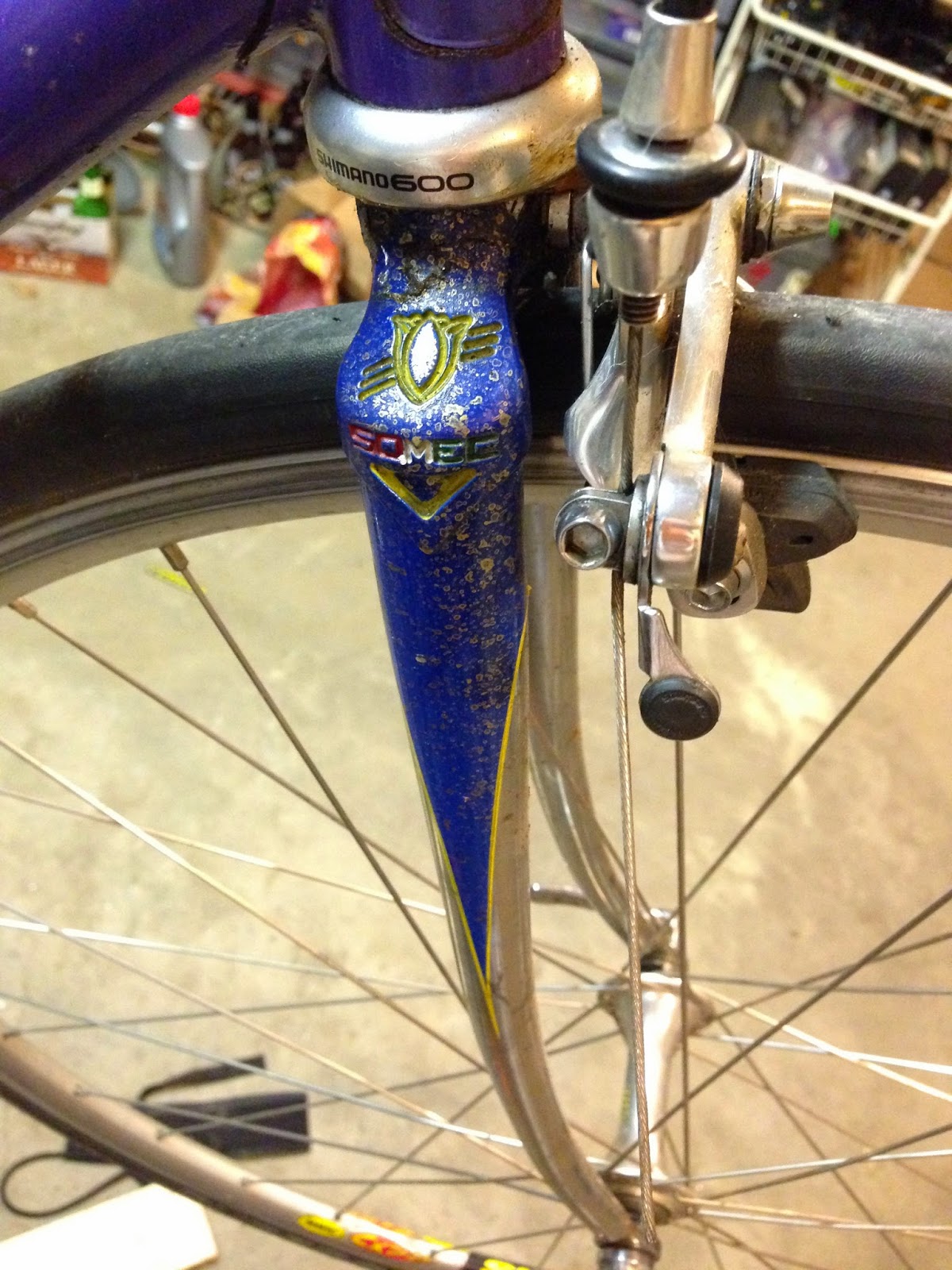 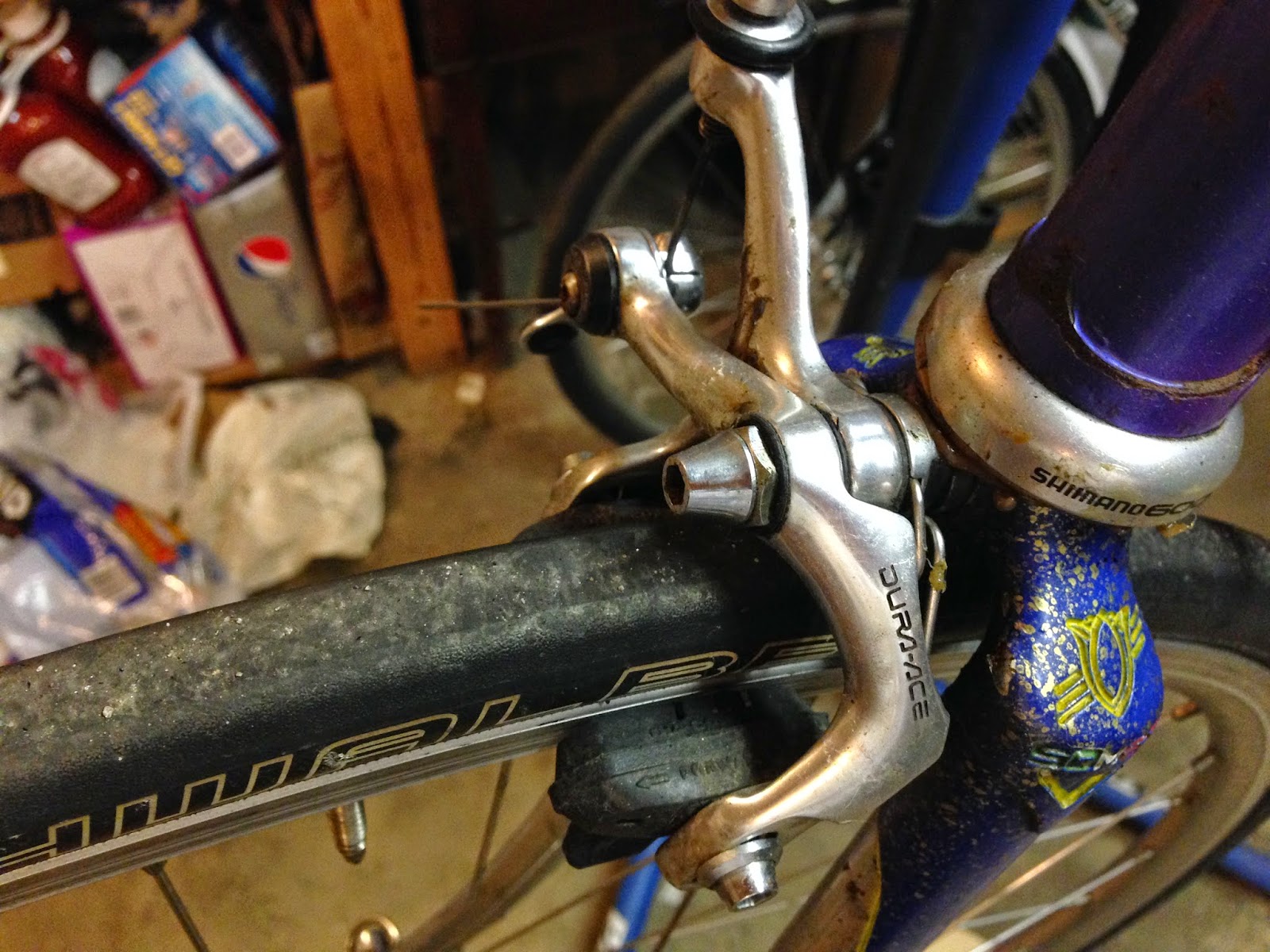 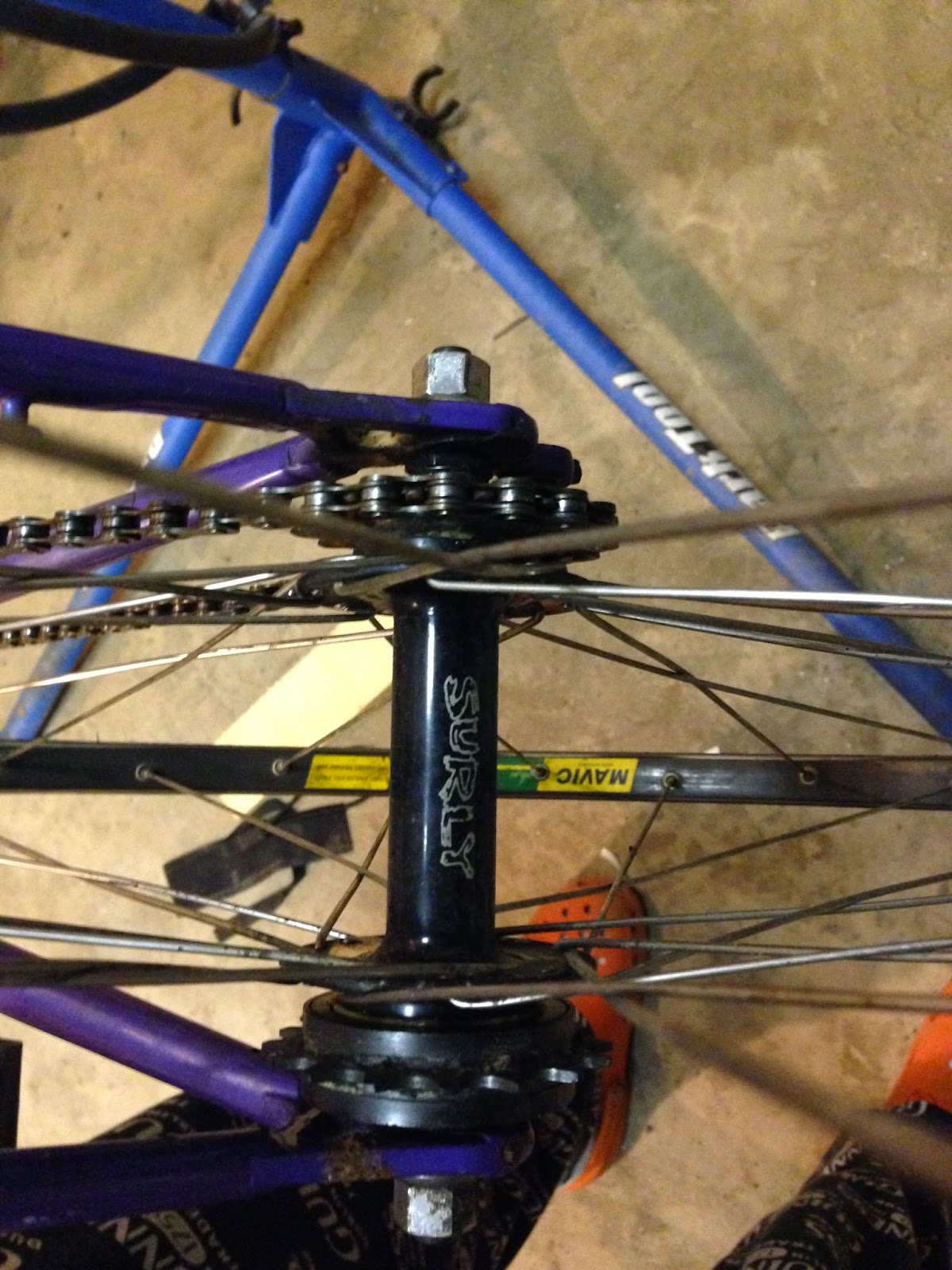 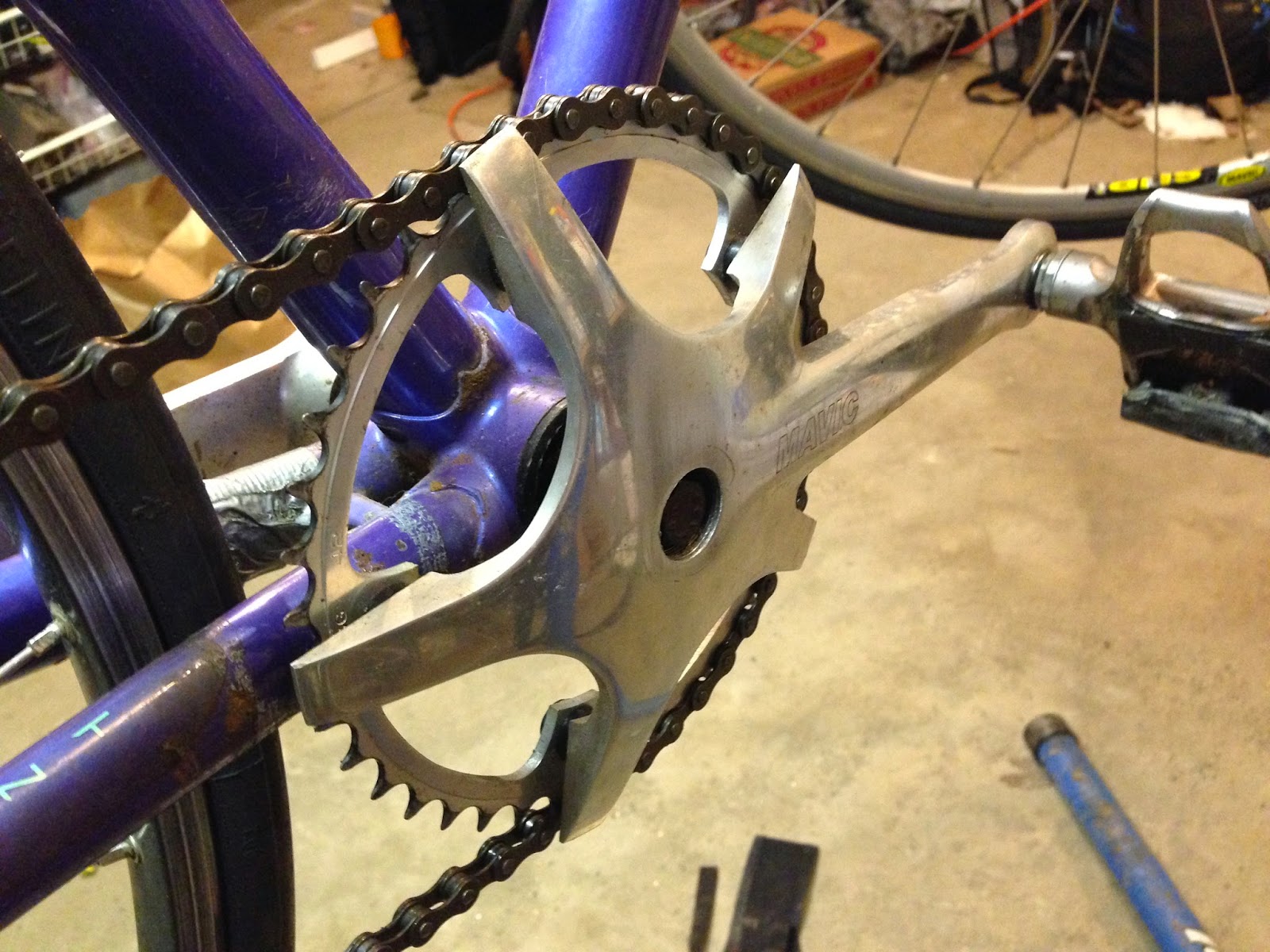 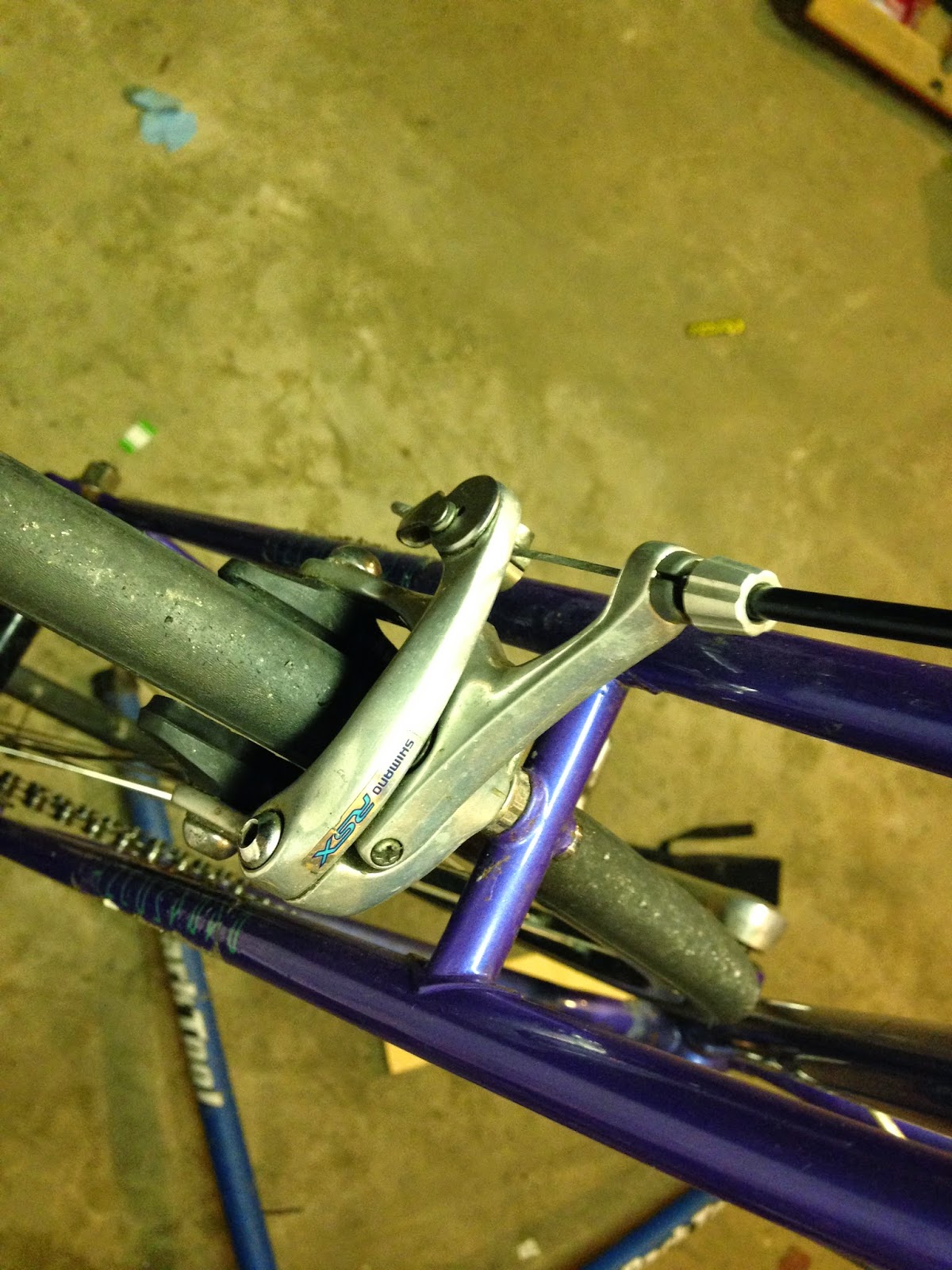 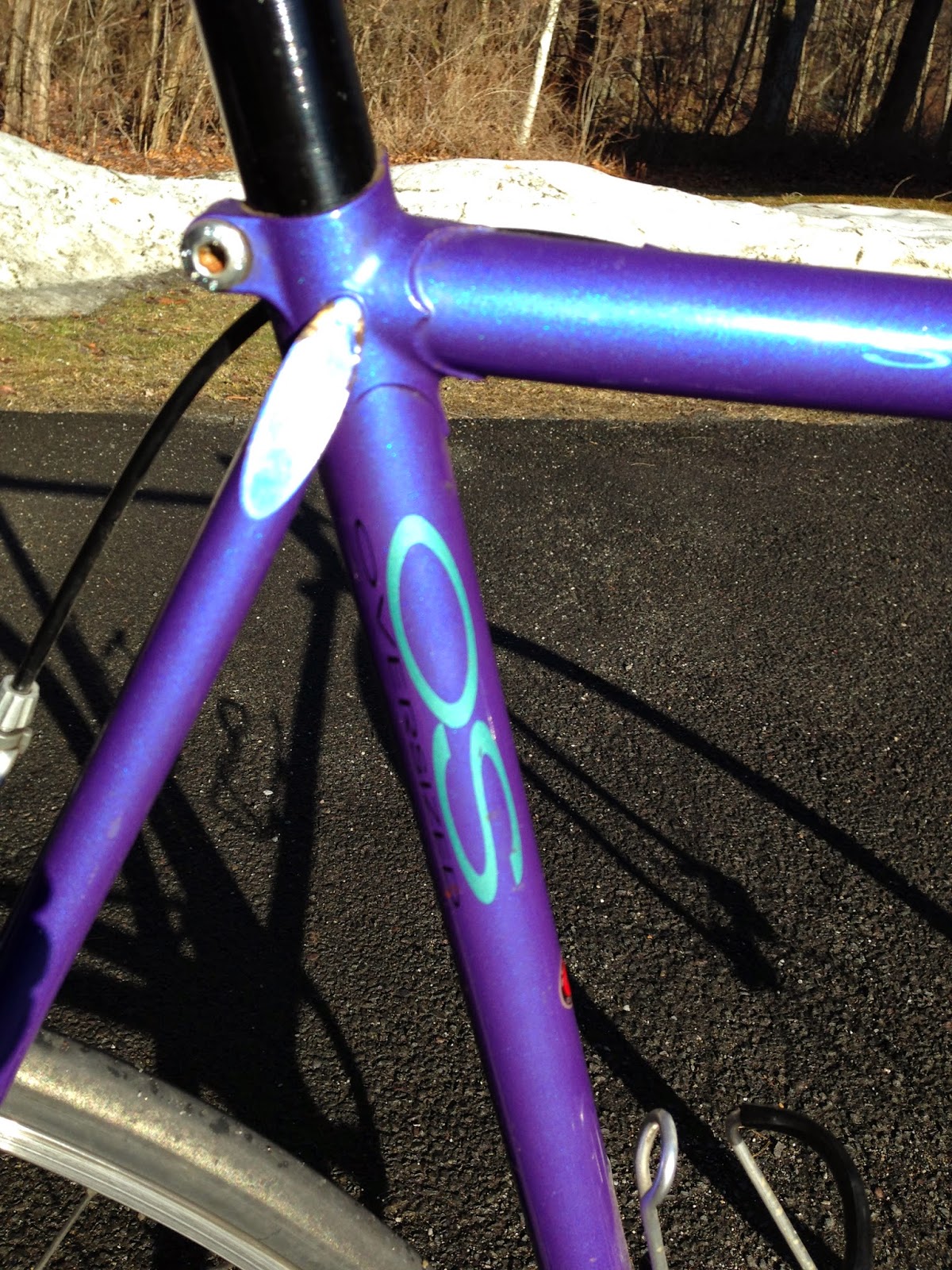 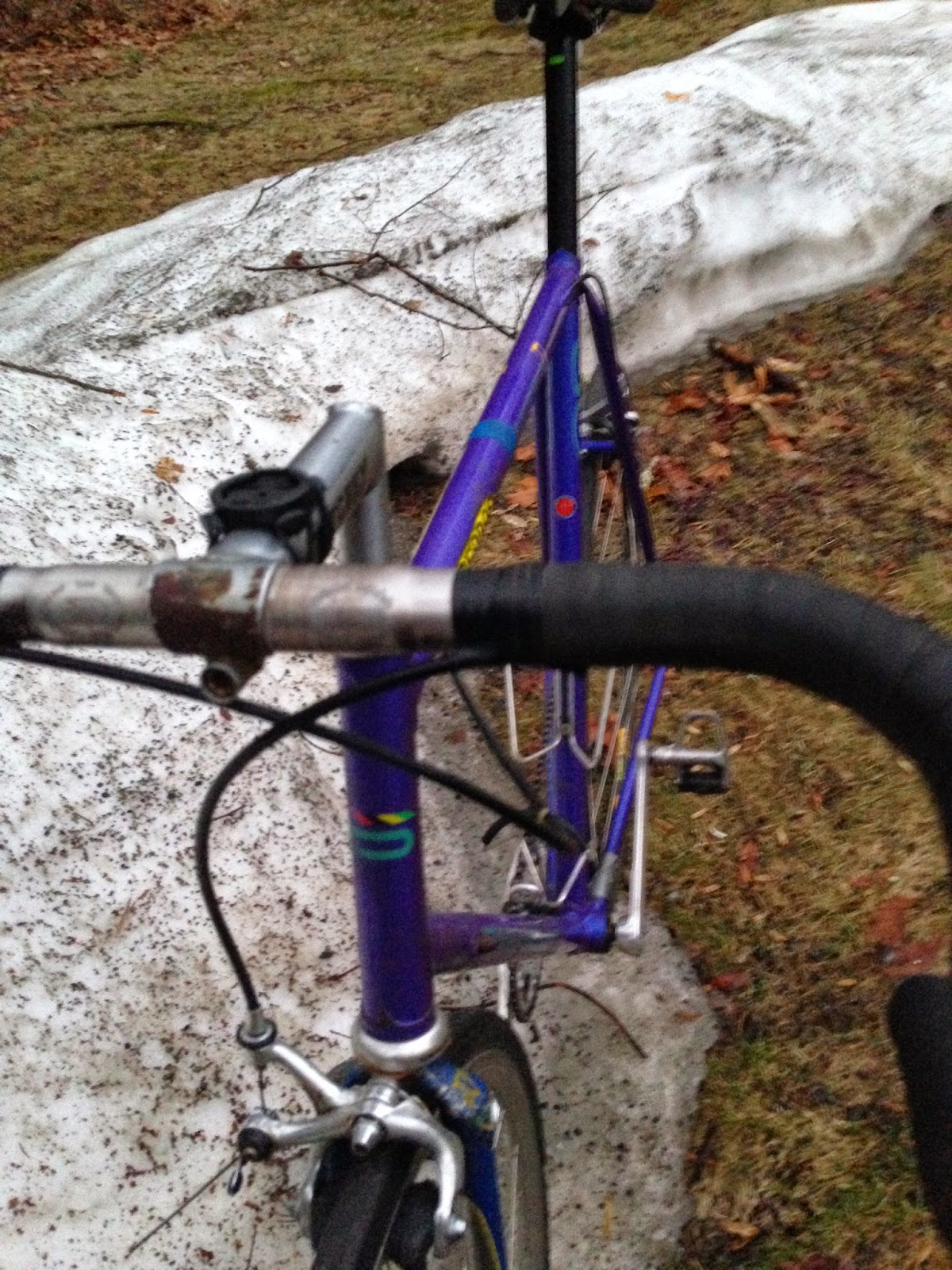 It's super light and really solid 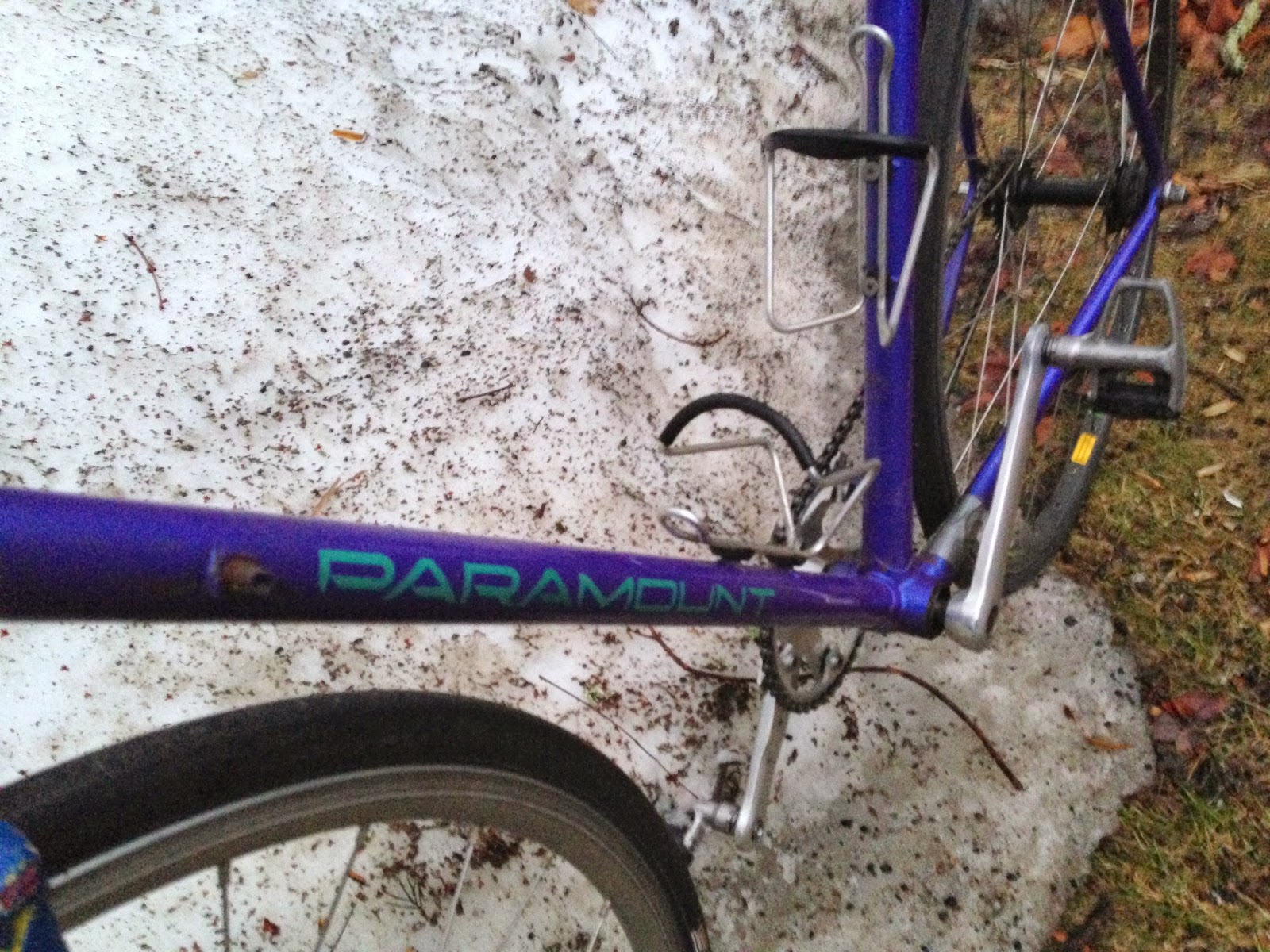 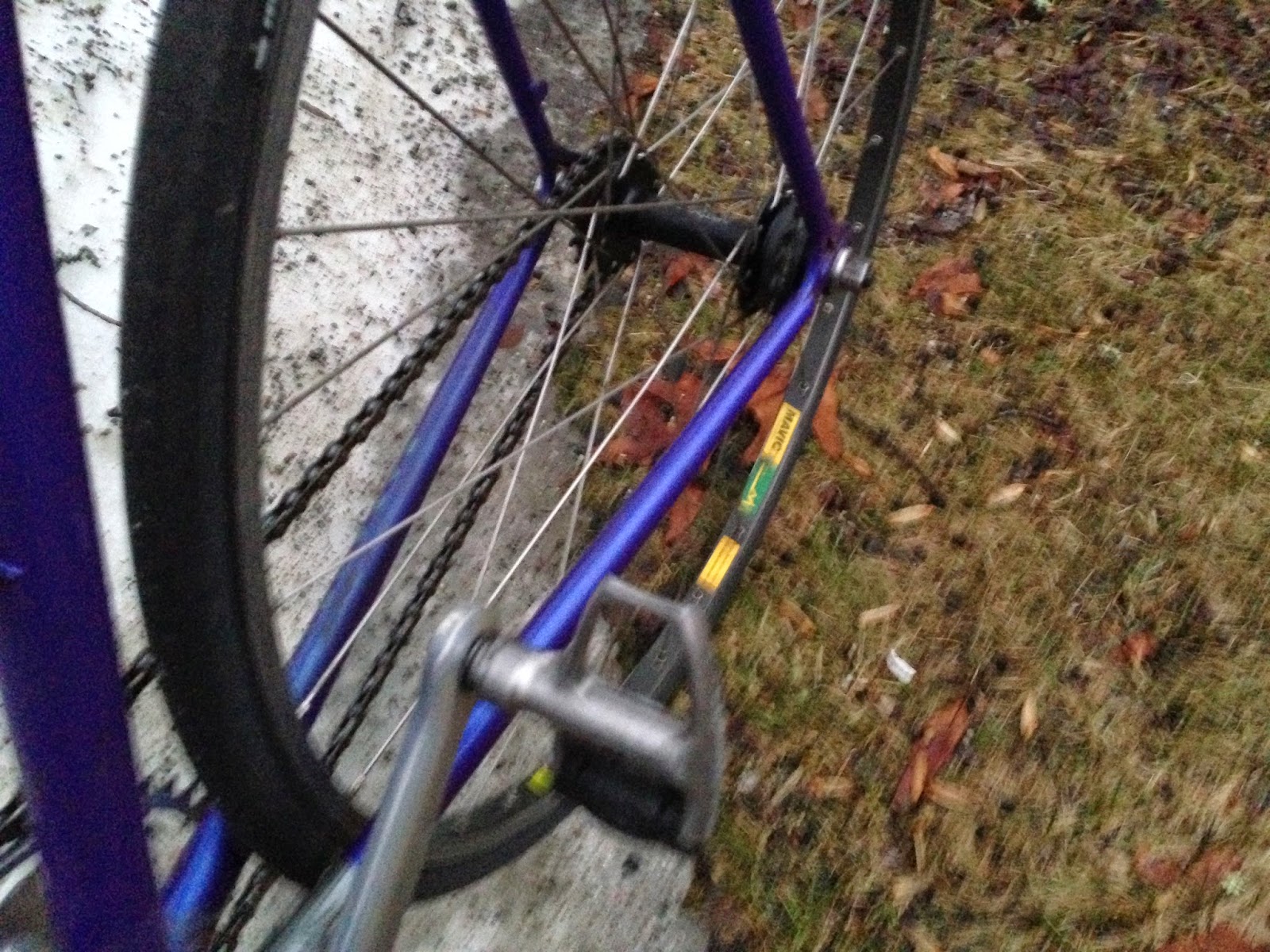 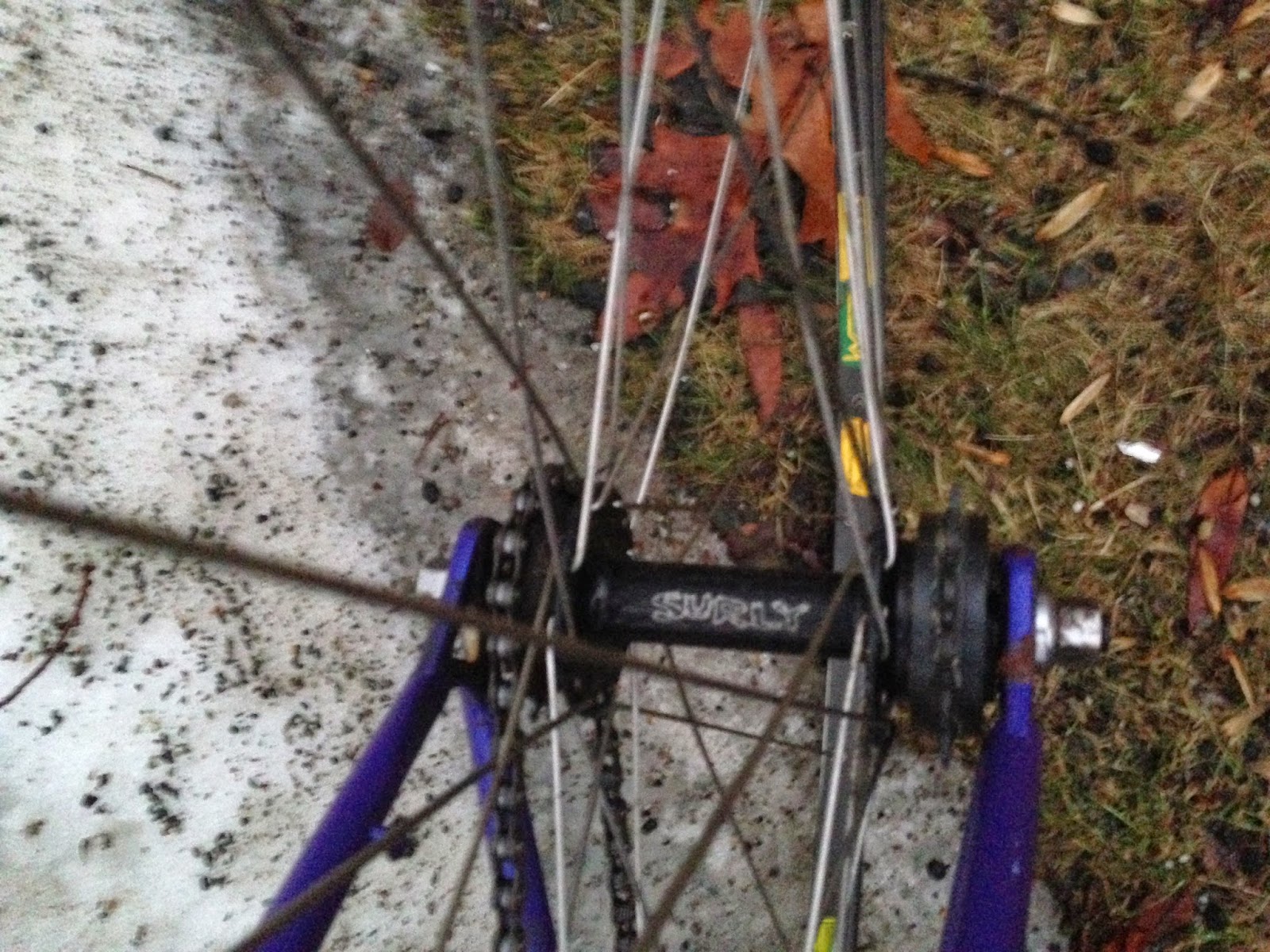 And probably some commuting tires