Hair of the Pascal Lamb

Had to work off some of the celebratory exuberance from the night before and seeing that I haven't really tasted any dirt this year due to the long winter I finally got out for a little Gravle ride on Saturday afternoon.  Saturday's temperature was interesting.  The northeasterly wind gusts really cooled things down but the bright sun kept things warm in the climbs.  If it was windy and shady, it was down right nasty! 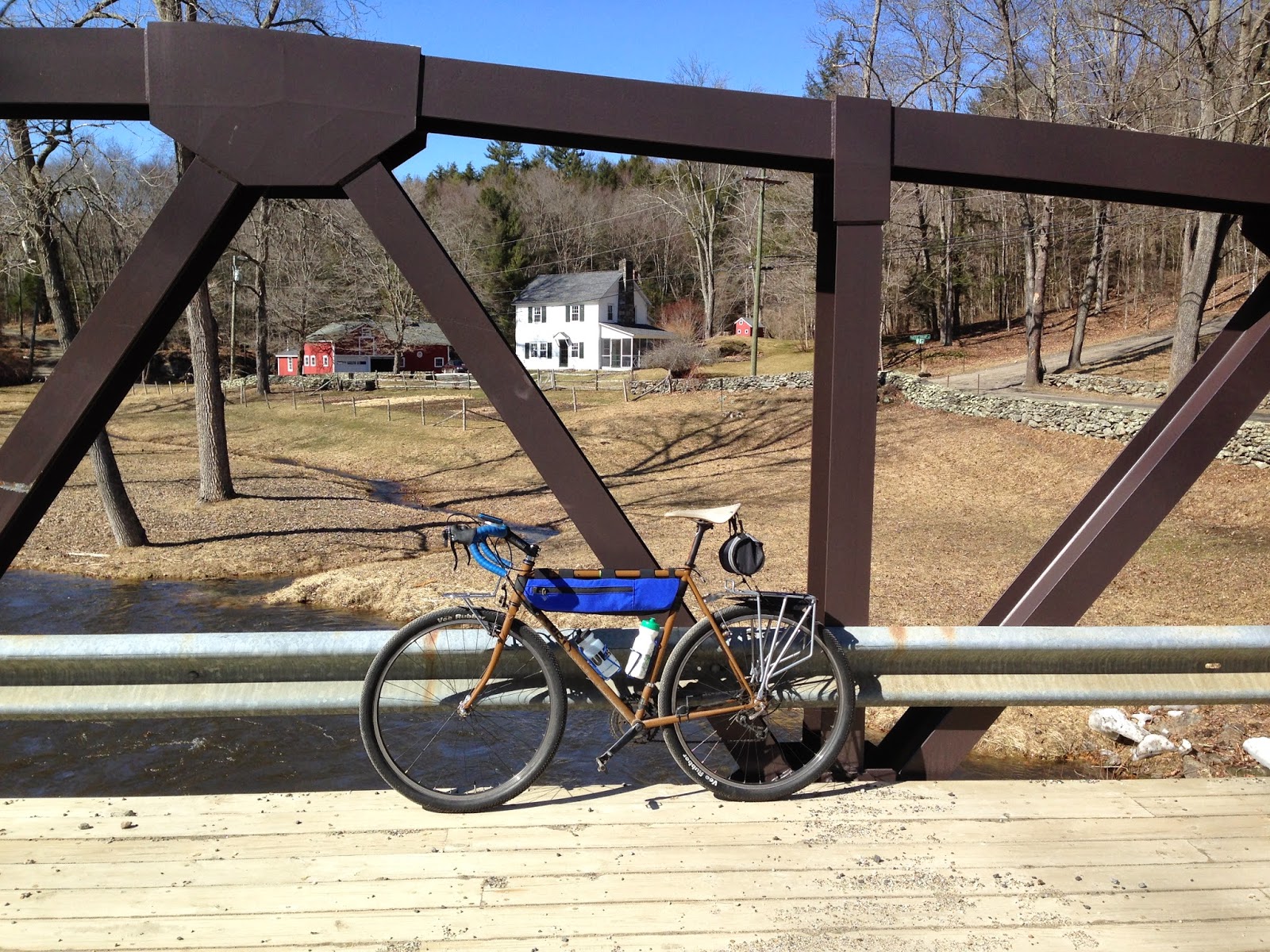 Compared to last year, I am already behind a month in terms of my riding for both commuting and Gravle riding and I need to get in shape fast if I am going to do the Detour de Connecticut in a couple of weeks!  Today's ride was 40 miles and it was kind of unusual in that I was riding counter clockwise of my normal routes through the Shepaug River Valley. 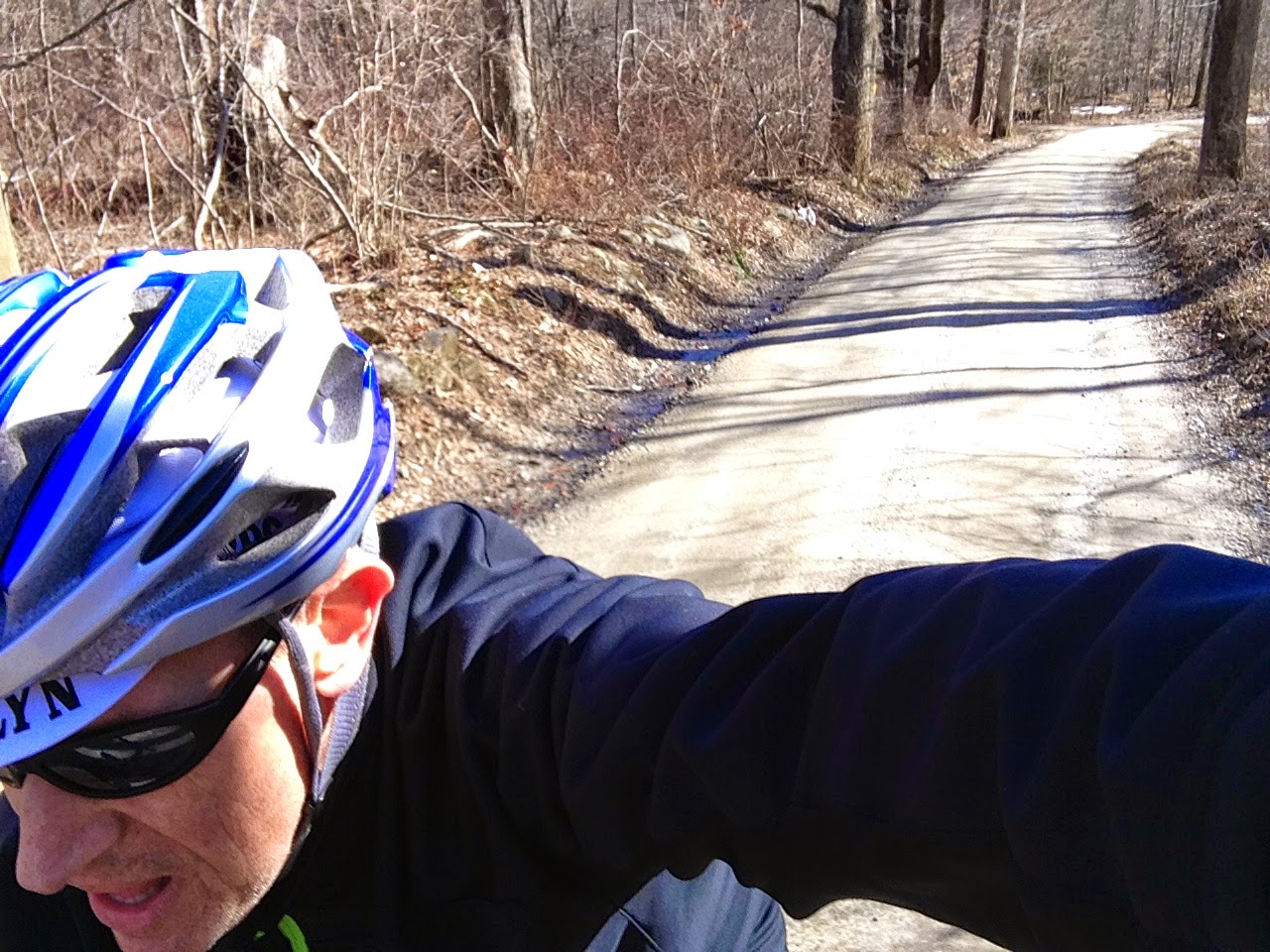 I went this way because I wanted to ride Flag Swamp to River Road to Judd's Bridge and Walker Brook Road.  It's pretty much a straight shot all the way to border with New Preston mostly on dirt roads.  It's been 5 years since I have ridden Flag Swamp and the Pave has extended further than I remembered so I might have to tweek the course a bit in search of more dirt. 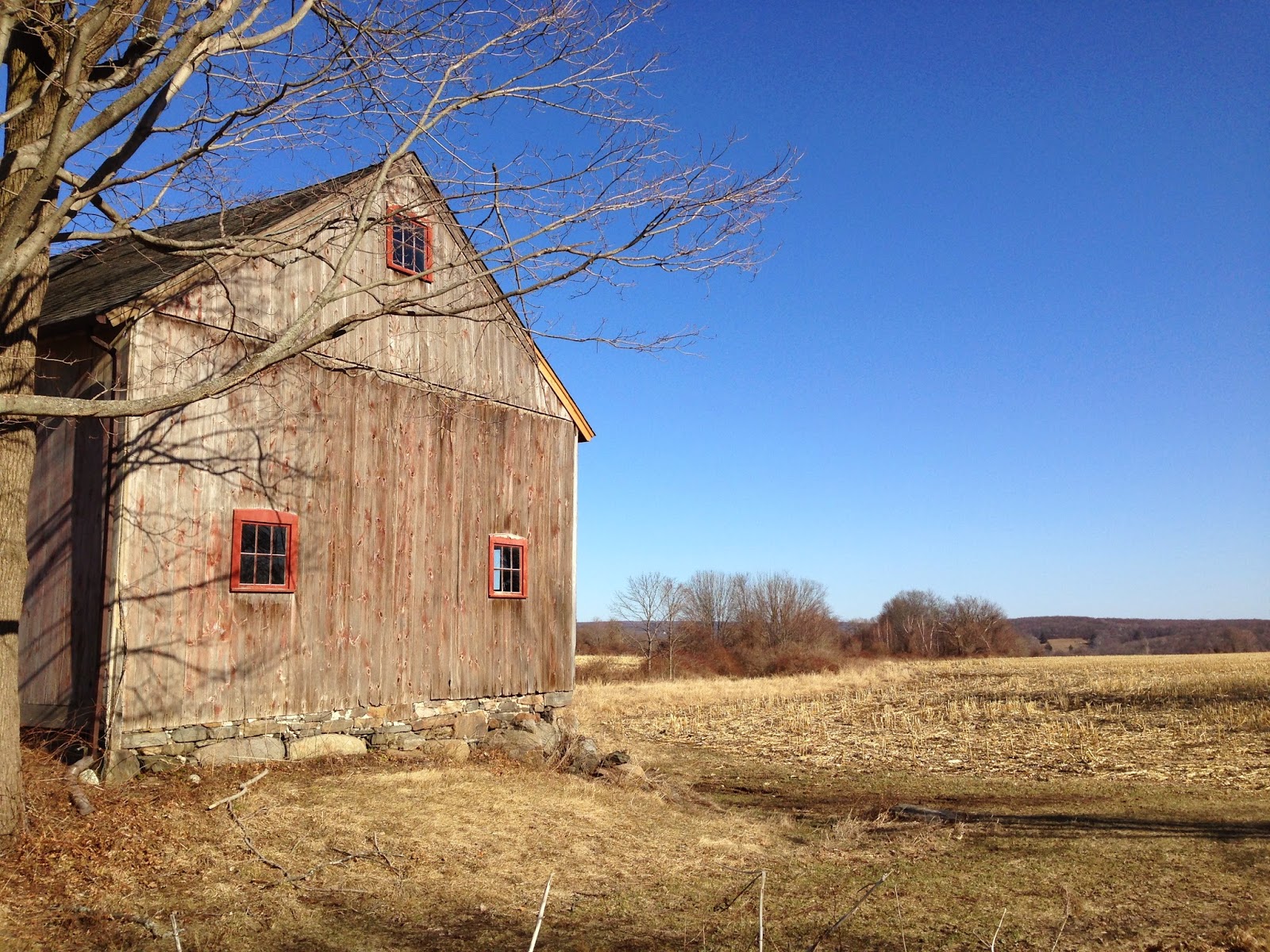 I finally got the chance to ride Old Northville Road.  It's a great, dirt road climb, up to Ridge Road which is fantastic ride down the east side of New Milford with spectacular views of the Shepaug and Housatonic River Valleys. 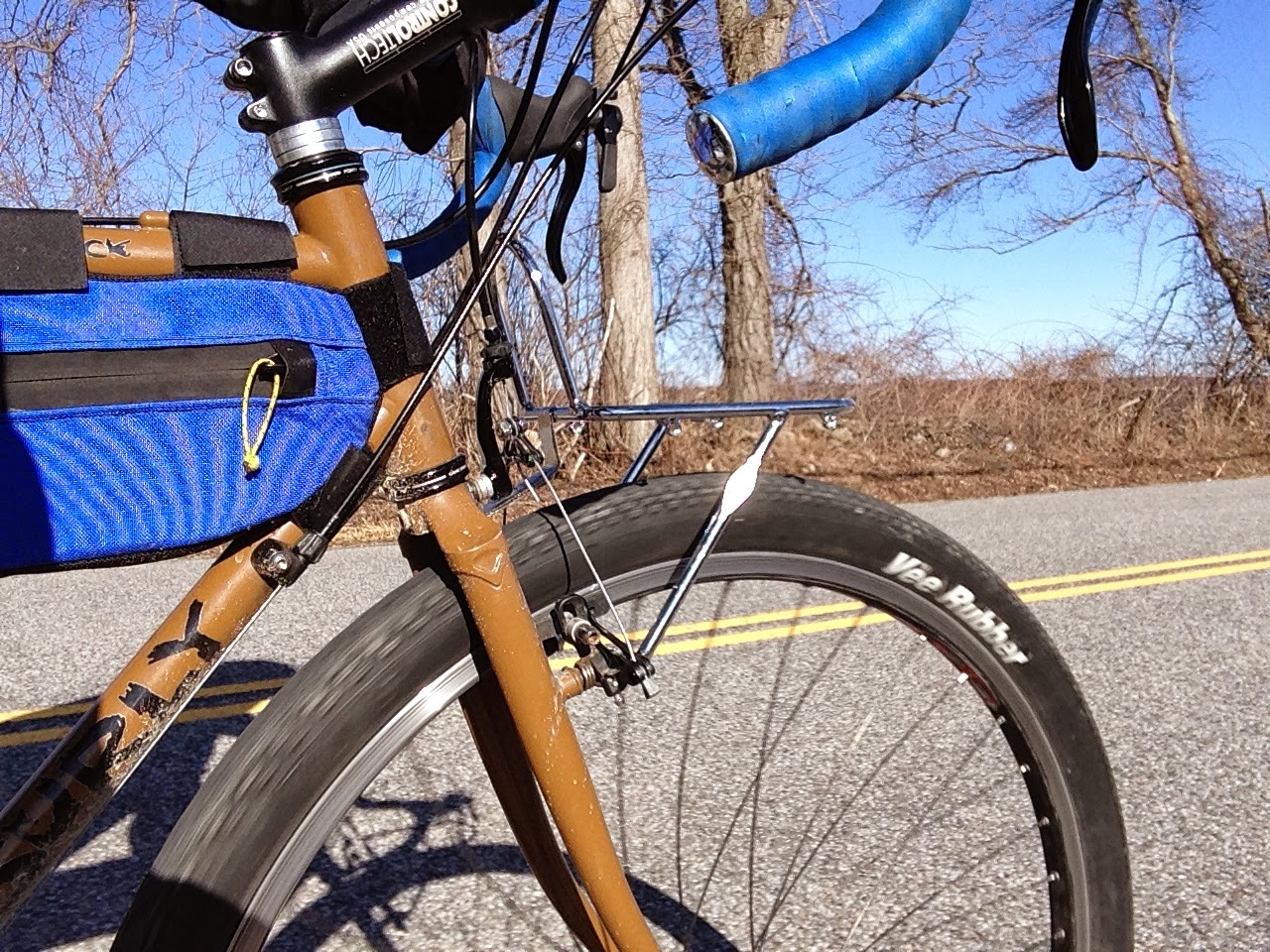 Riding 700x50c Vee Rubber tires was really nice.  On the dirt roads that needed to be shored up with larger stone I sailed right through the rough stuff.  The larger volume tires are even bouncy at times. I was running 55 psi up front and 60 psi in the rear.  Since this route was more pave than gravle I figured it would be better.  They do have a distinctive road noise and I am sure they cause a lot of drag.  I never broke 40 mph on any of the steepest descents, either.  Still, I like them and will keep riding them until I pull the trigger on a new set of tires. 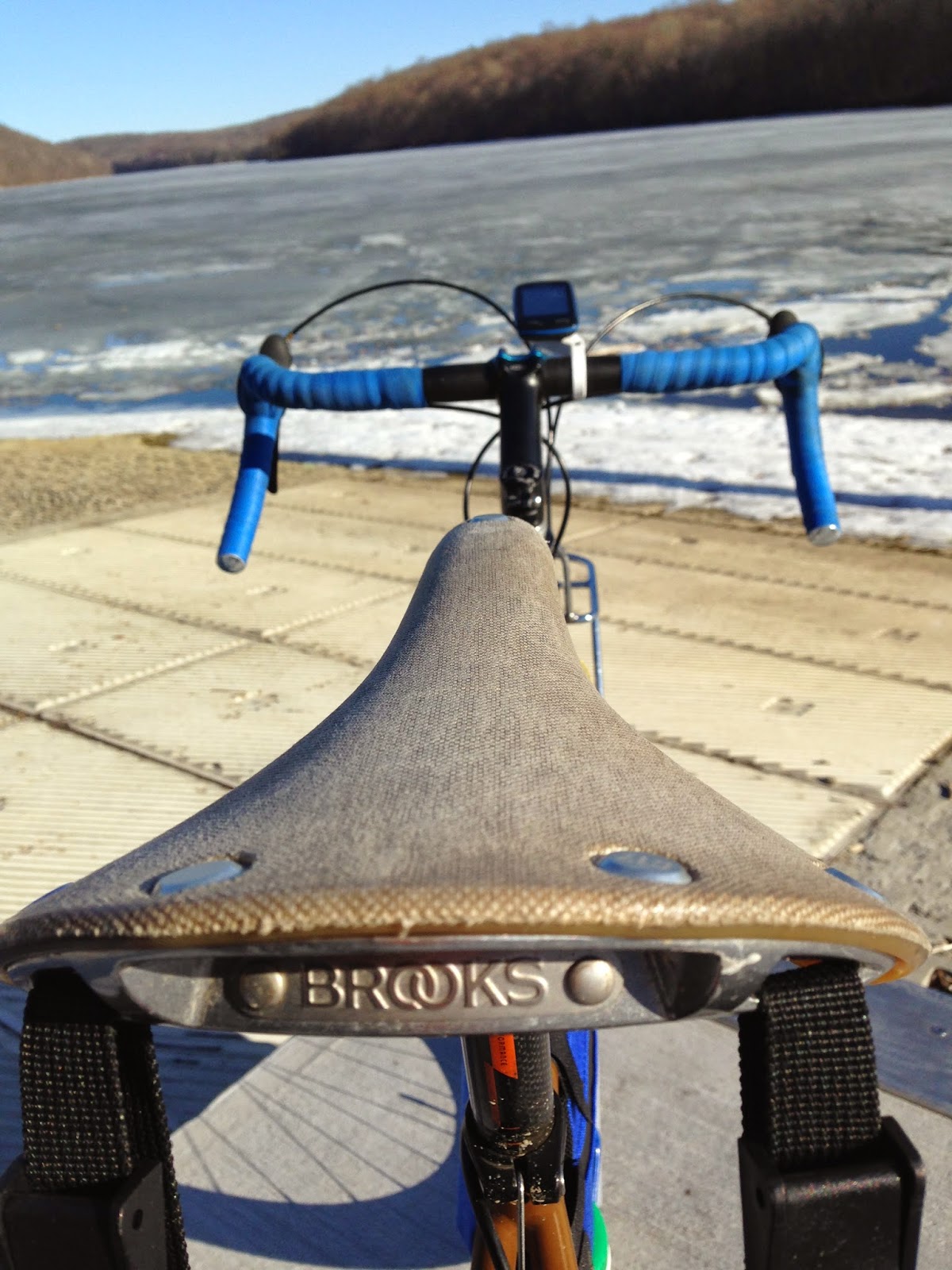 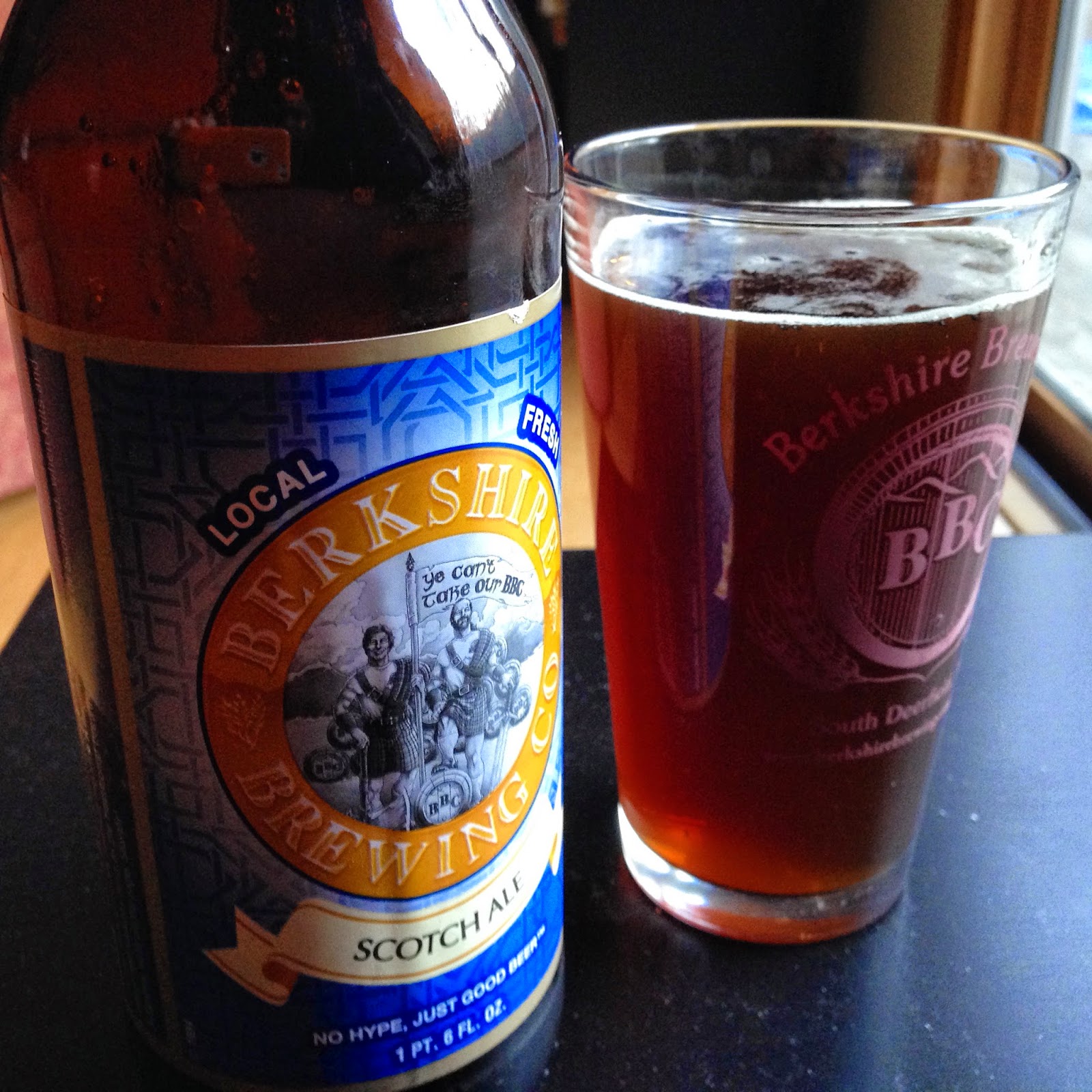 My post ride beer was totally worth it but I was destroyed!