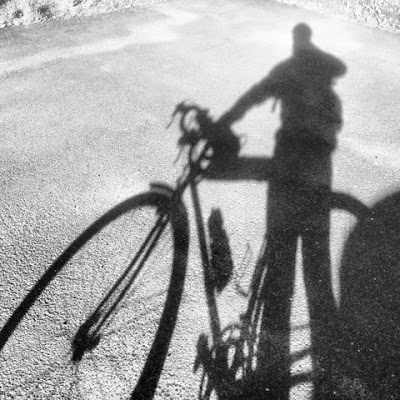 Wednesday was the Ride of Silence, a day to commemorate those cyclists who were killed doing what they loved.  We have had a few local tragedies, Thomas Steinert-Threlkeld was killed last year in Bethel and Danbury Police Officer Donald Hassiak was killed in 2010 while riding to work from New Milford.  The City of Danbury was holding an event after work that I had planned on riding to and then riding home from there. 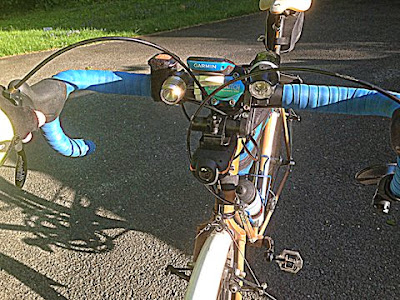 Unsure of how late I would get home, I added an extra light to the Cross Check and mounted my video camera so I could film the Ride of Silence. 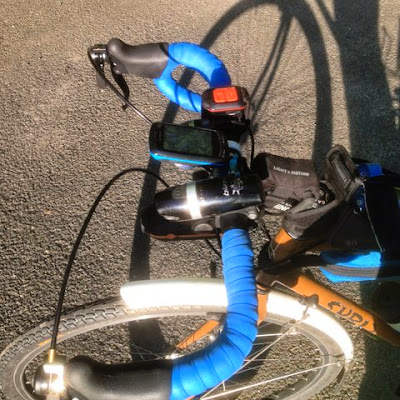 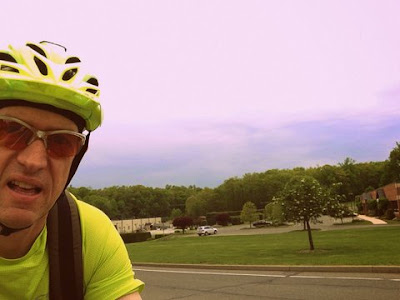 The weather changed drastically and actually started to rain as I was leaving the office.  Looking at my weather app, it wasn't looking good and neither was it for later.  So, I rode home in silence.
at 8:44 AM