The Connecticut Effect: Ride along with Sandy Hook Ride on Washington

The Sandy Hook Ride on Washington started from Reed School and went to the Sandy Hook Fire Department, which is at the entrance to the Sandy Hook Elementary School and where coverage for that tragic day was centered.  There, Team 26 announced, individually, each of the 26 Victims they were riding for.  It was moving, to see the 26 green and white jackets in a big circle sound off like that. 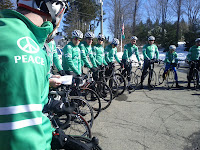 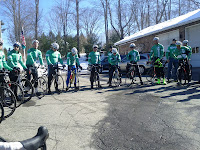 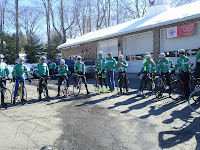 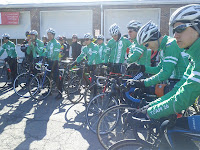 A co-worker of mine and who I consider a friend and mentor, Stephen Badger, is one of the leaders of Team 26.

Stephen is the original owner for the Fredmobile! 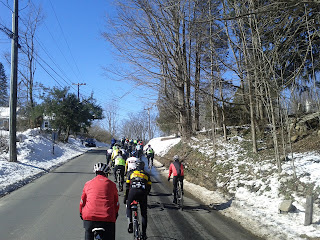 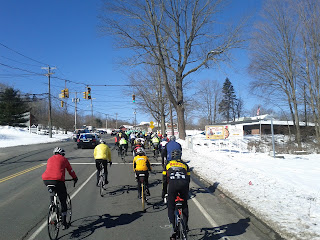 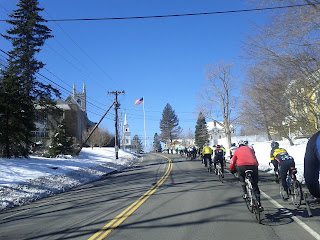 At the Flag Pole we turned north to make a loop at the Newtown Ambulance Corps to further honor the first Responders. 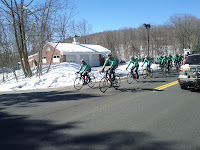 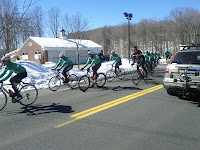 When we got to Bethel, I turned around and headed back but first I stopped off at English Apothecary for a Granola bar! 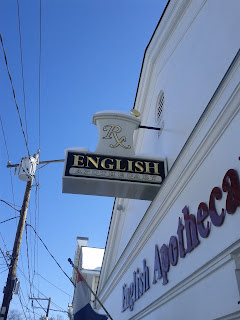 I took the hillier route home that took me over Castle Hill!