Good day for the beach 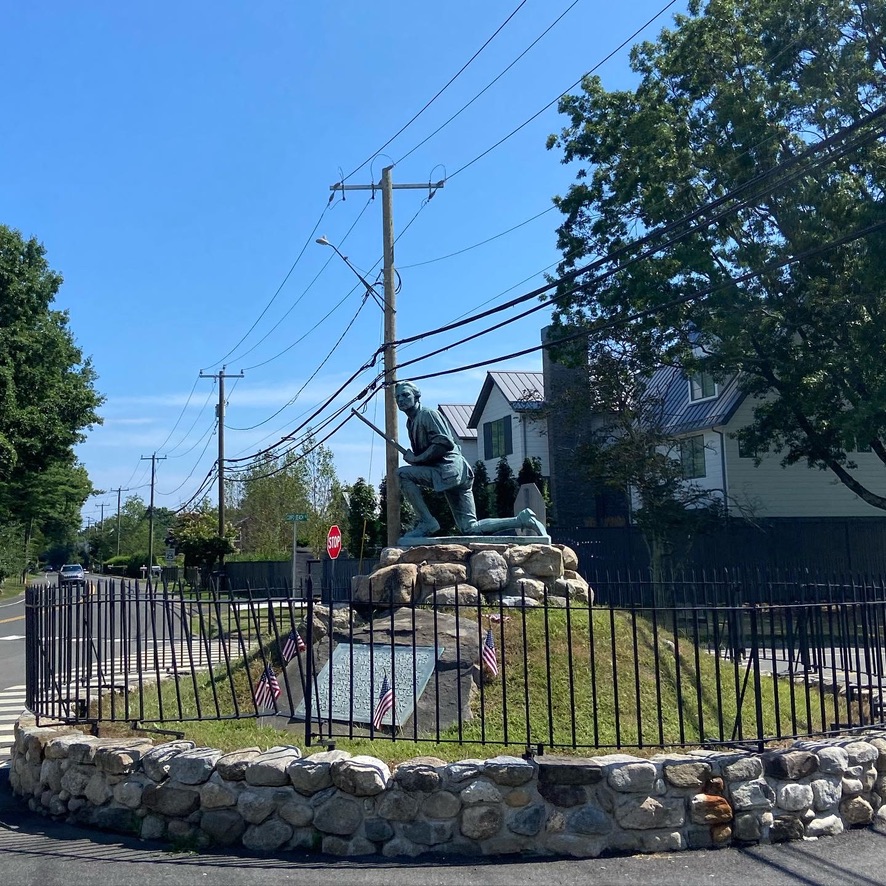 Since I didn't get out Friday to ride because I was helping a friend of a friend who is a cancer survivor and can't lift anything, carry anything heavy or walk very far rearrange her house a bit and take things to Goodwill I decided to ride down to Compo Beach in Westport. I had to leave before noon because I had to help pack my favorite daughter's and wife's cars as she was heading back to school today. 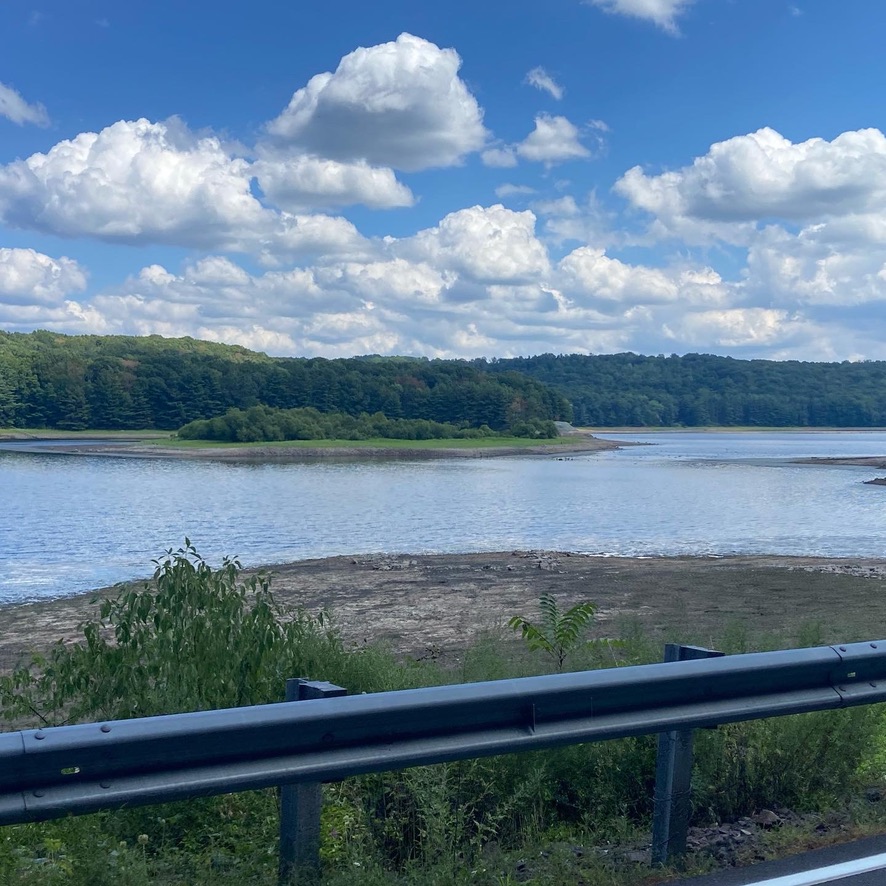 I was twenty miles into the ride when I went to grab my phone to take this picture and realized my hand pump wasn't there. I guess in my haste to get out of the bat cave before noon I had forgotten my pump. I started working through scenarios in case I got a flat. I have some cycling friends who live in Fairfield that could probably give me a hand. I could call AAA, and someone told me later that they will just drive you home. Worst case, call an Uber. I decided to roll the dice and go for it. 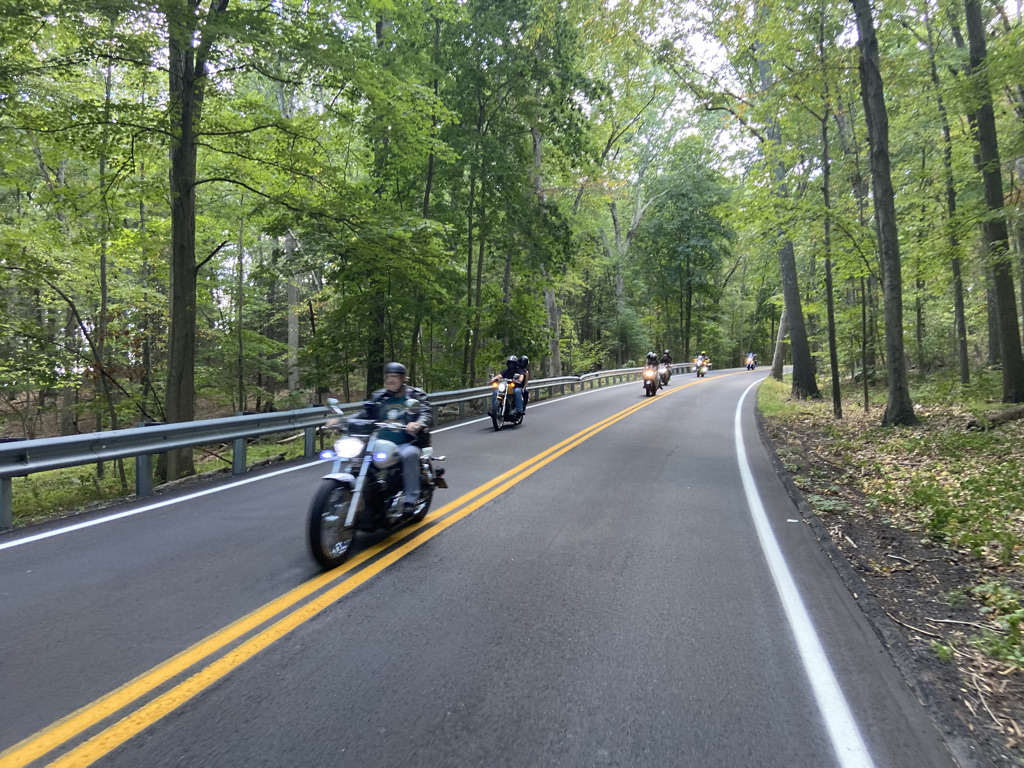 It's been a while since I have ridden along the Saugatuck Reservoir and it's nice now that it has been repaved. Climbing the first hill I was passed by all these motorcycles, I mean there most have been at least a hundred of them. Many of them had their lights flashing like it was a funeral procession.  There were even lead and trail bikes whose riders had safety vests on which leads me to believe this was a honor ride for a dearly departed member of their club. 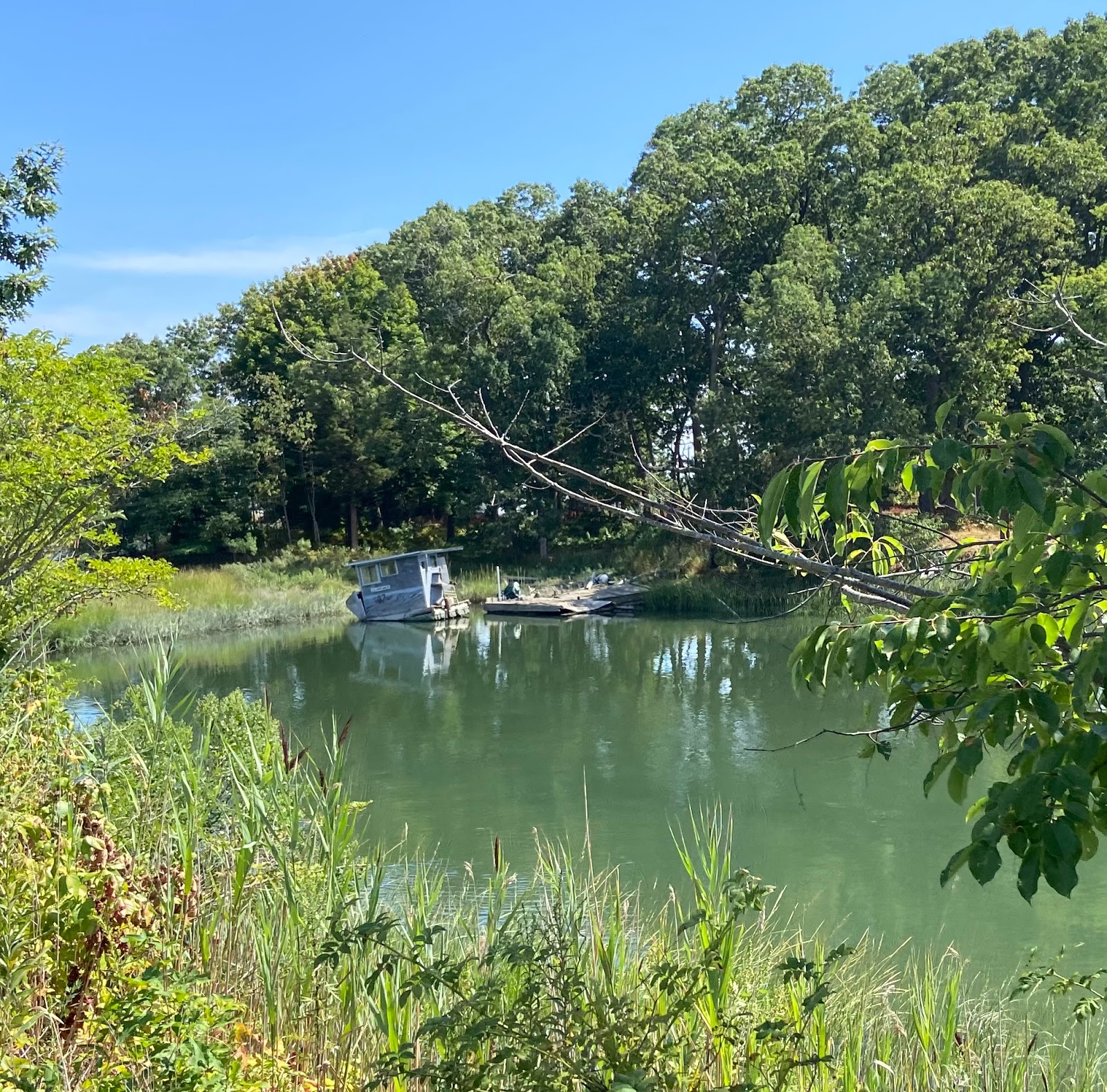 I rolled through Longshore to check on Gloria and she is still toast. 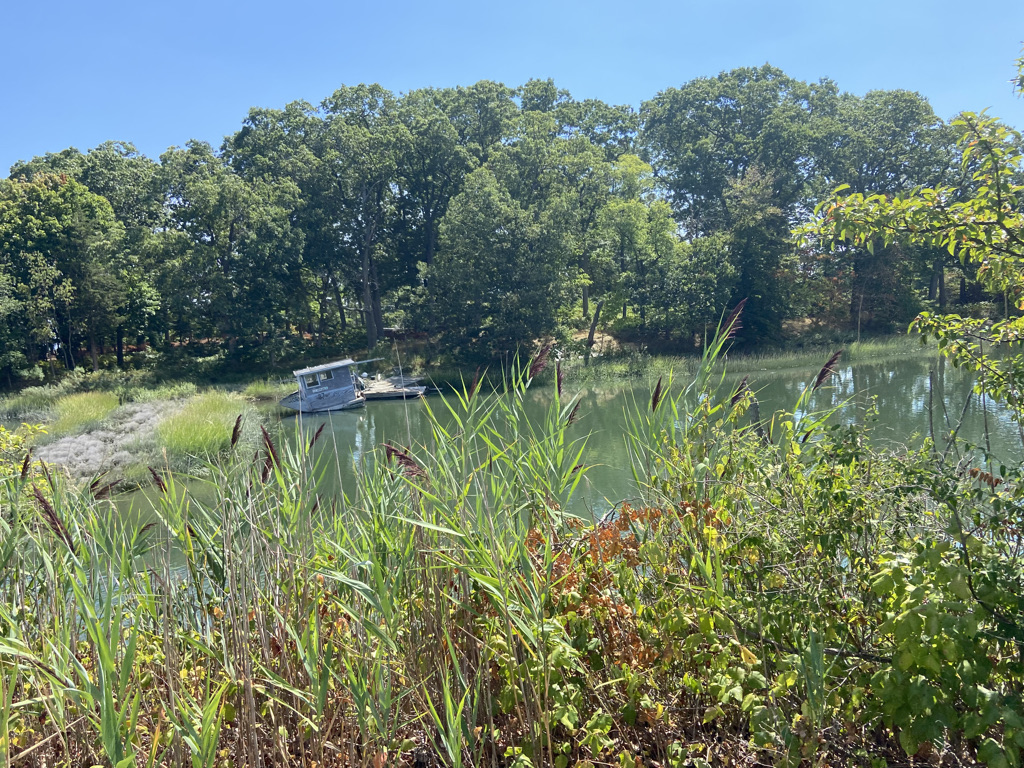 I am surprised the owner just left that nice Honda, 30 hp, on the stern.
That's a nice a little motor. 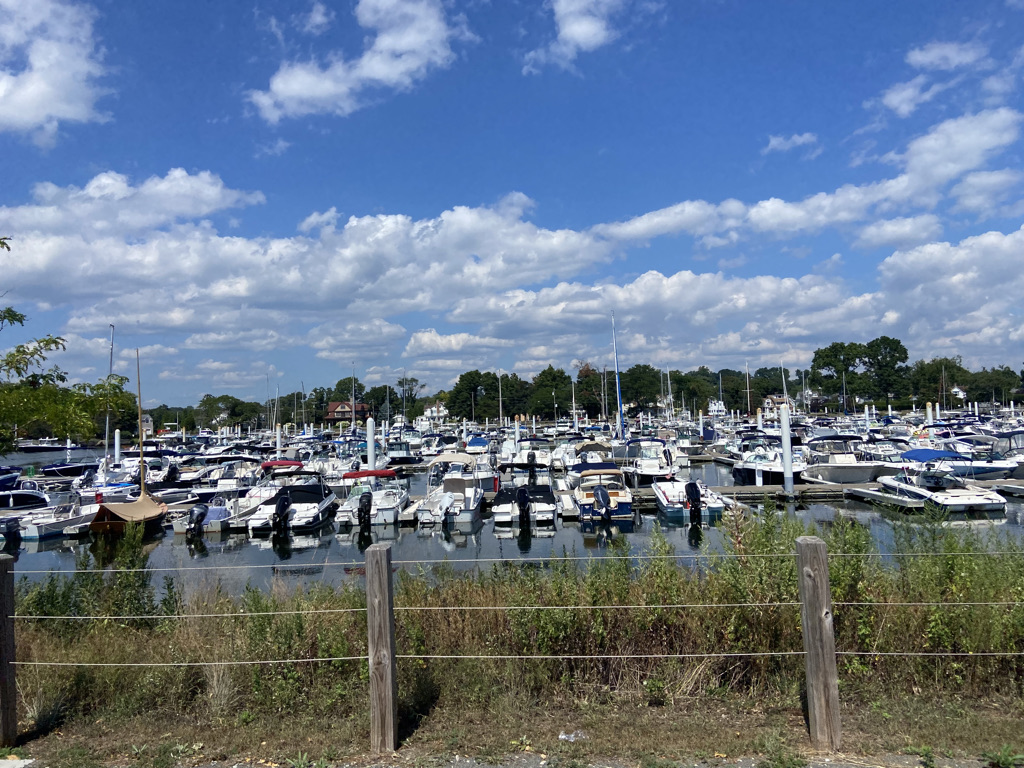 Then I rode over to Compo by the marina 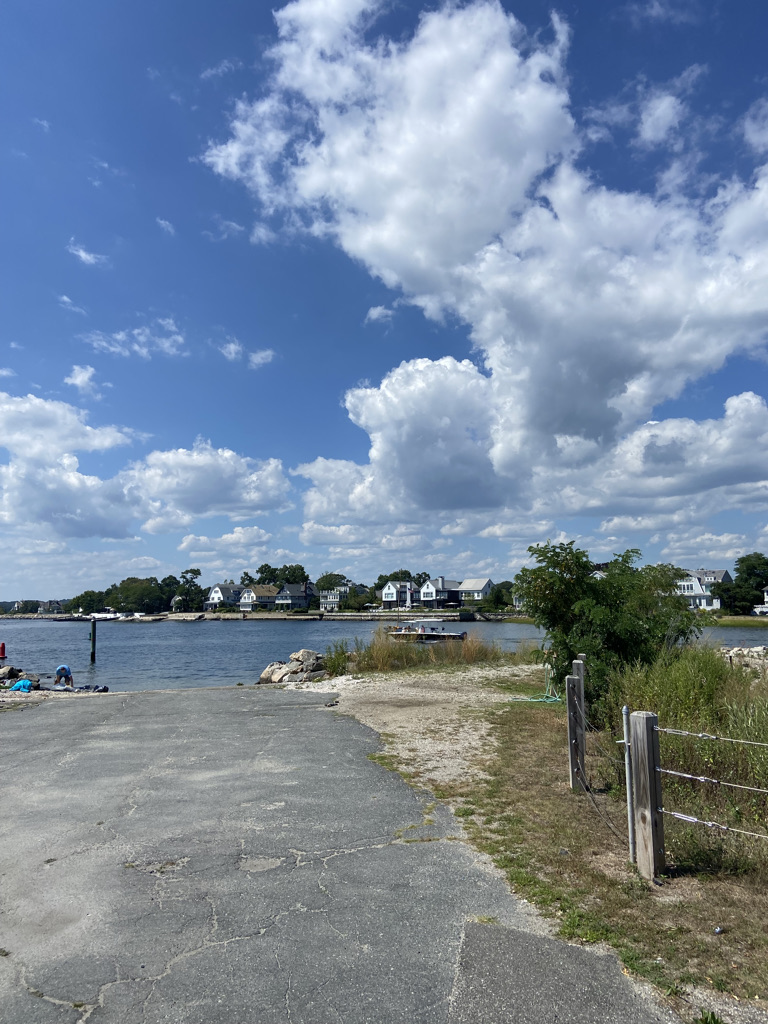 and past the boat ramp 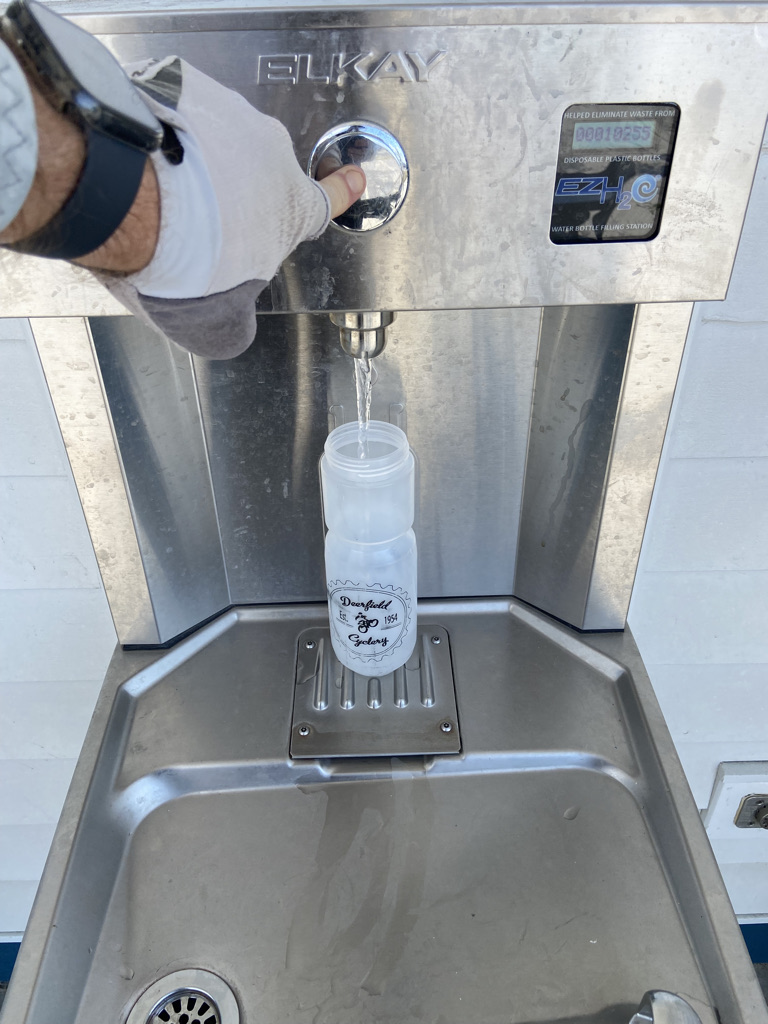 At the Pickle Ball courts I found a good place to fill water bottles!

Then over to the cannons 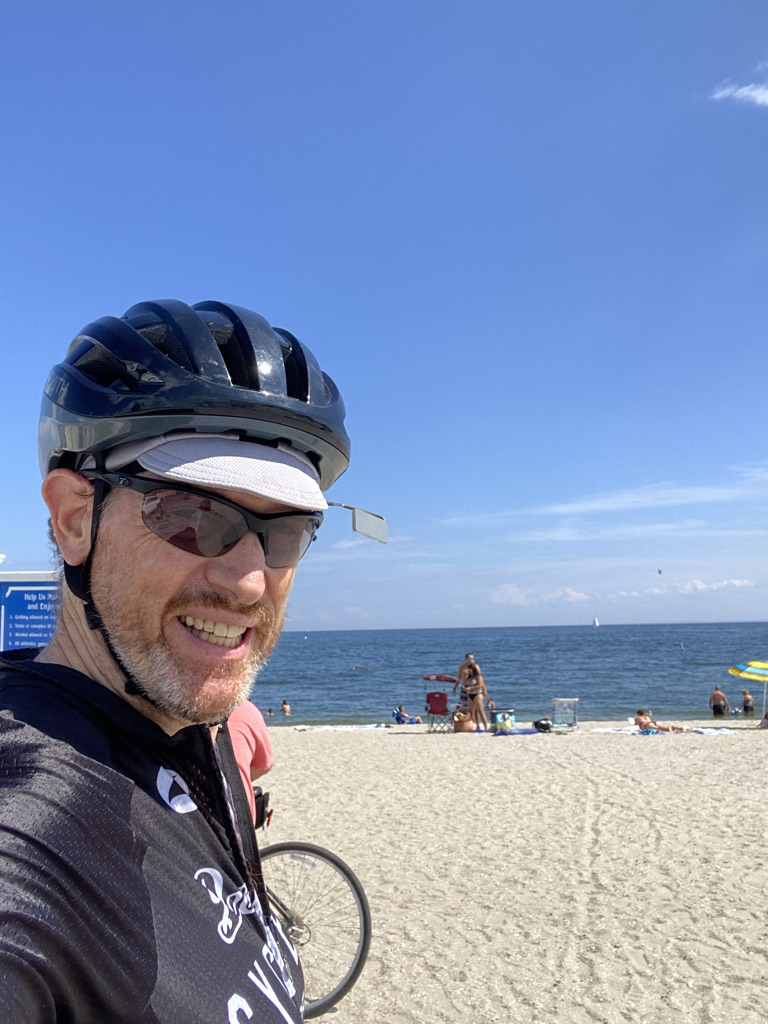 Had a quick snack 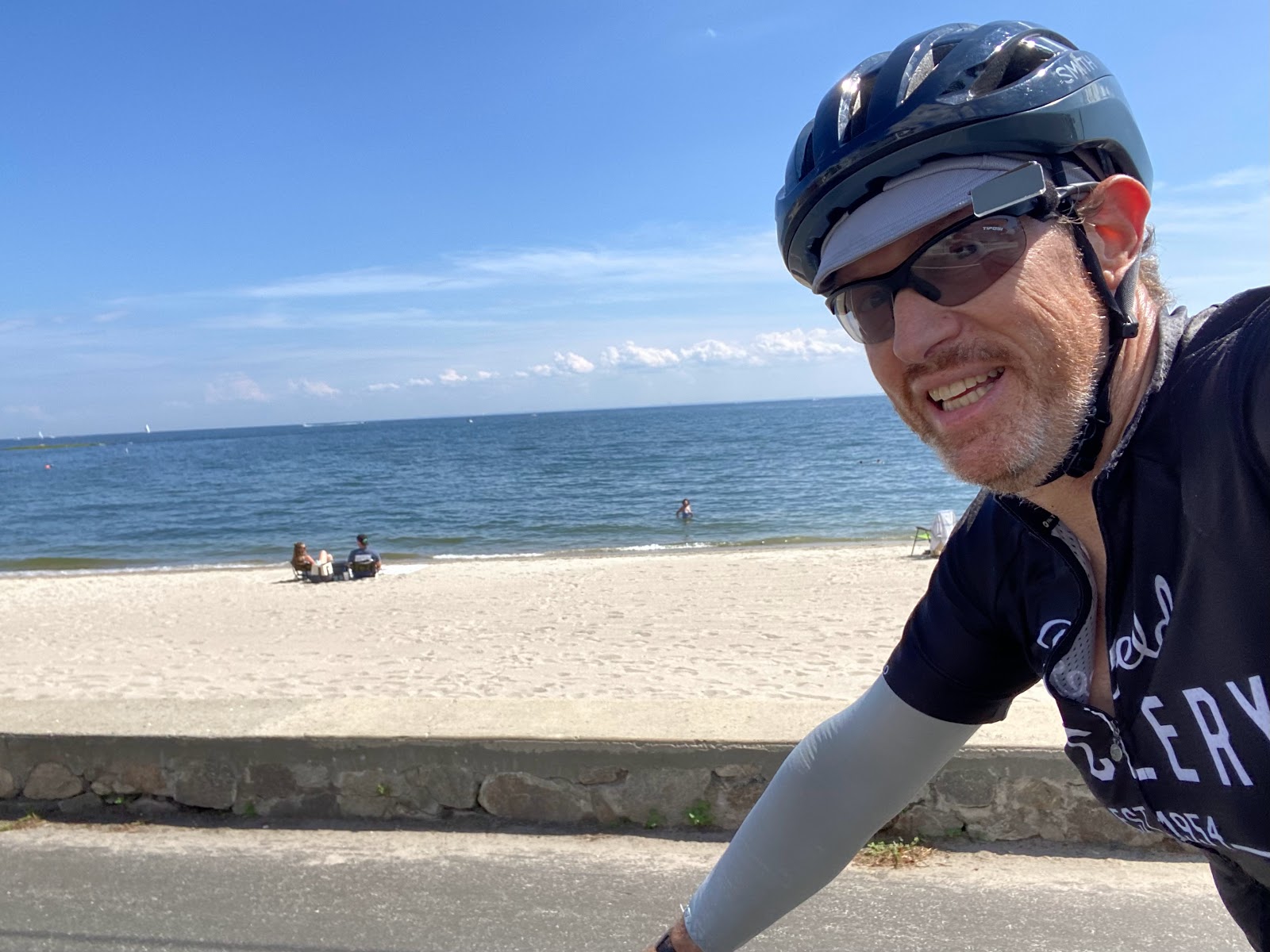 and then headed towards home. 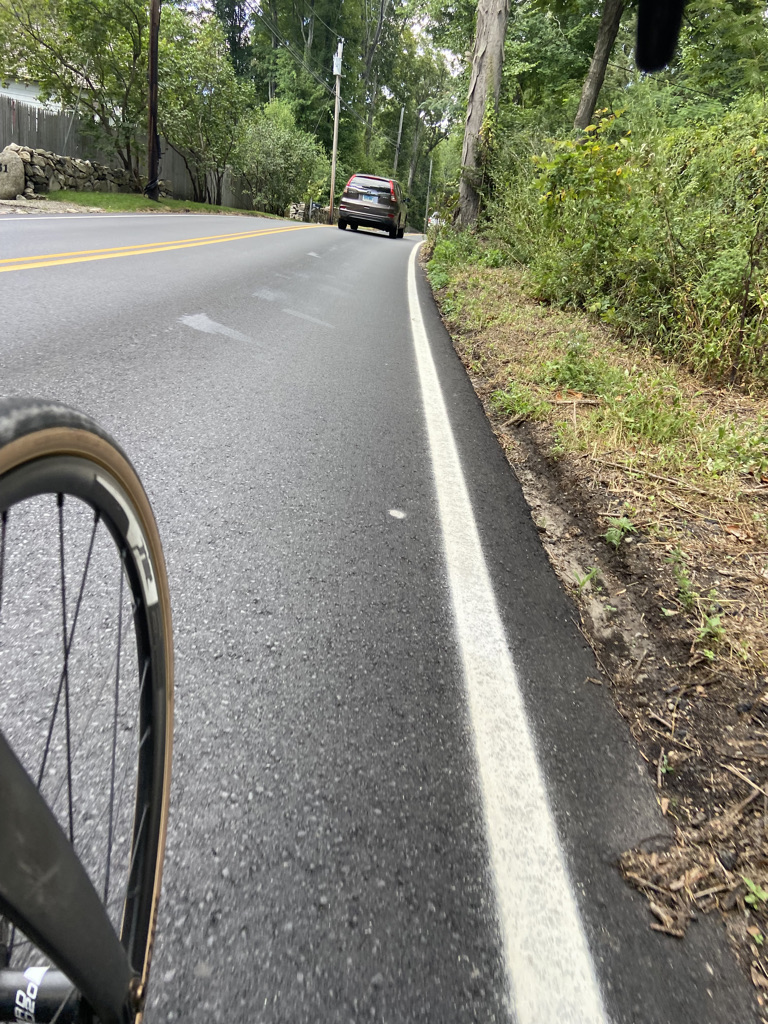 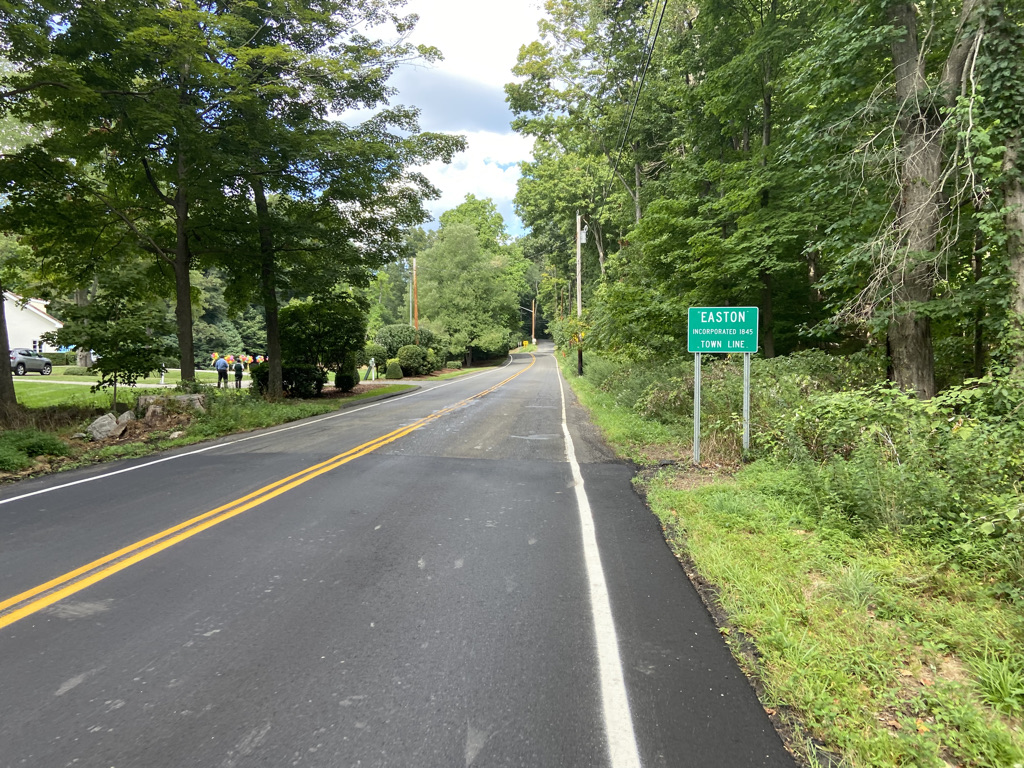 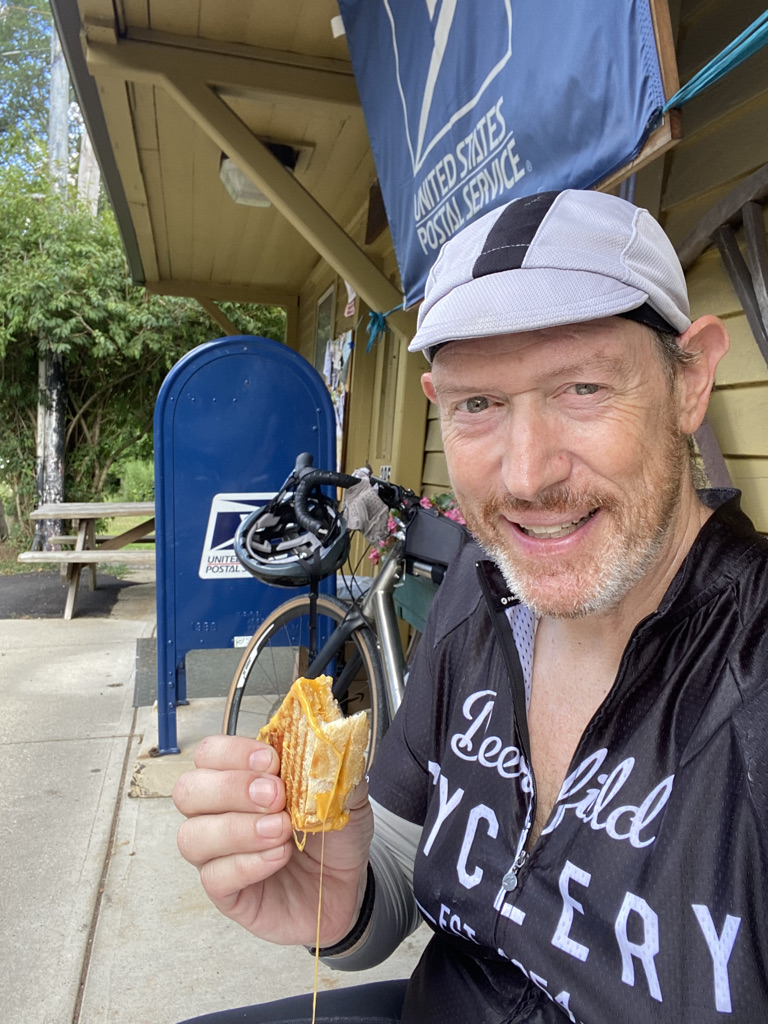 I had a late lunch at Greisers consisting of a grilled cheese and tomato panini and a can of coke
at 9:00 PM

Email ThisBlogThis!Share to TwitterShare to FacebookShare to Pinterest
Labels: Greisers, Ride to the Beach, Road Ride