Continuing to improve the CAADX 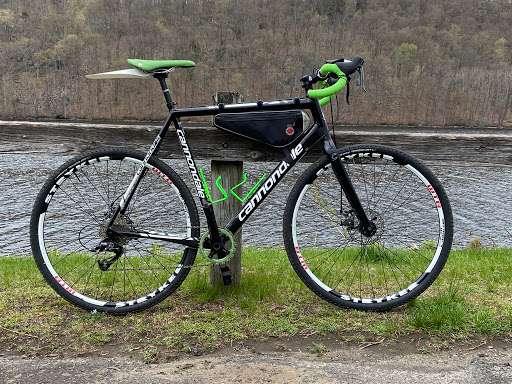 After Saturday's ride to OOF using the 34T chainring and getting dropped I decided to see if I could get a bigger chainring. I found a green anodized 38T Amazon Prime deal for $4.95 it would be delivered the next day! That's insane, so I pulled the trigger on it and also got a 40T, in black. I found a green one but the delivery didn't match my timeline.

The one thing I didn't consider was whether it would be compatible with my direct mount spider or not.

As you can see, where it would fit on the spider, it's beveled on both sides 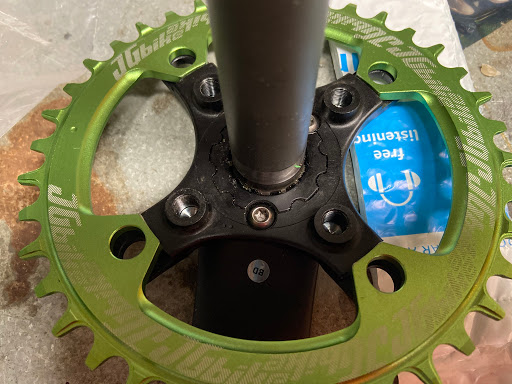 When I tried to mount it, it didn't work 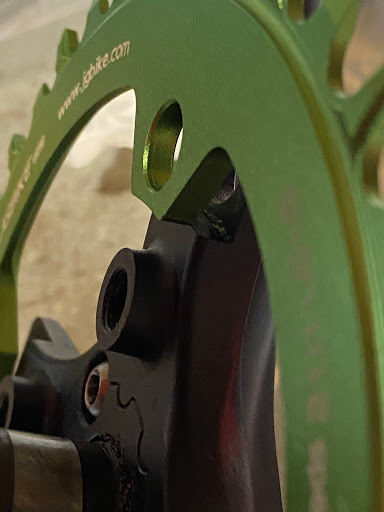 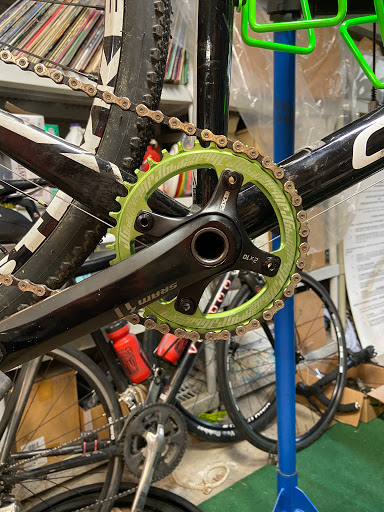 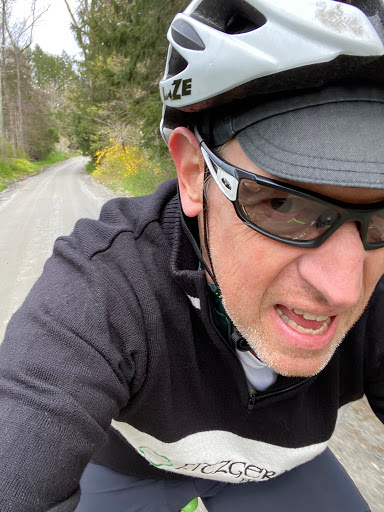 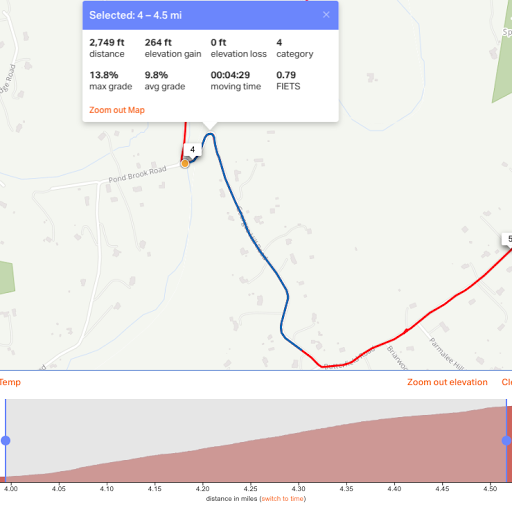 Then I headed up George's Hill to see how the bike climbed.
A 14% climb is a nice test. It felt great. 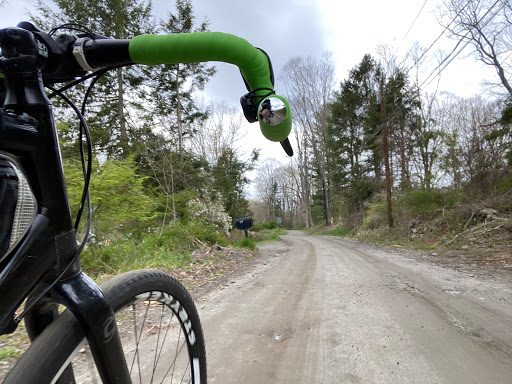 Rounded out the quickie with a loop on Sanford and Tamack Roads
at 7:00 PM