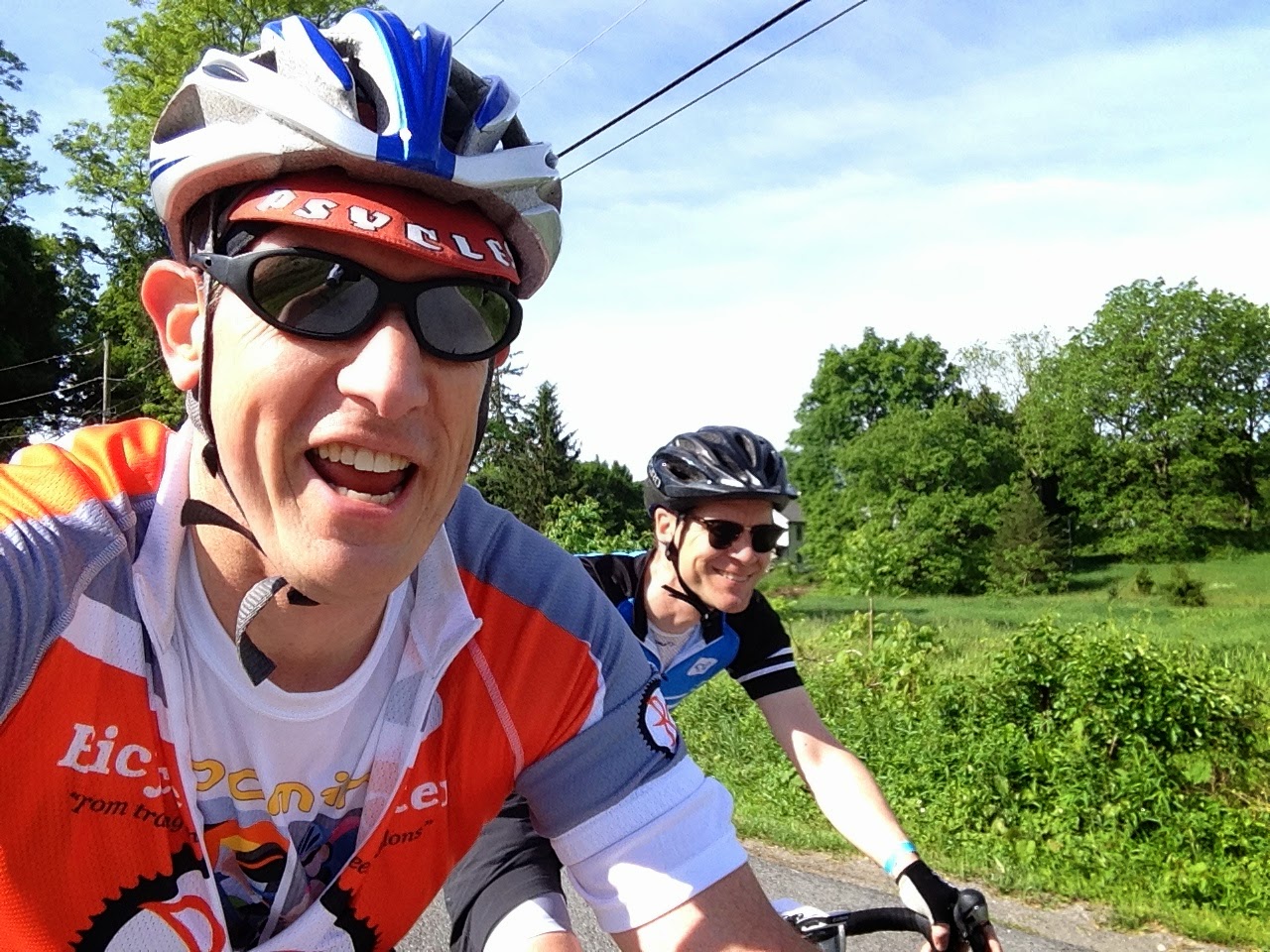 Will, my brother-in-law, and I rode the Hat City Cycle Fest on Sunday and it was a glorious day to be on a bike!  Our plan was to do the 80 mile course and depending on time (Will was flying to England that evening) we would see about going for the Century. 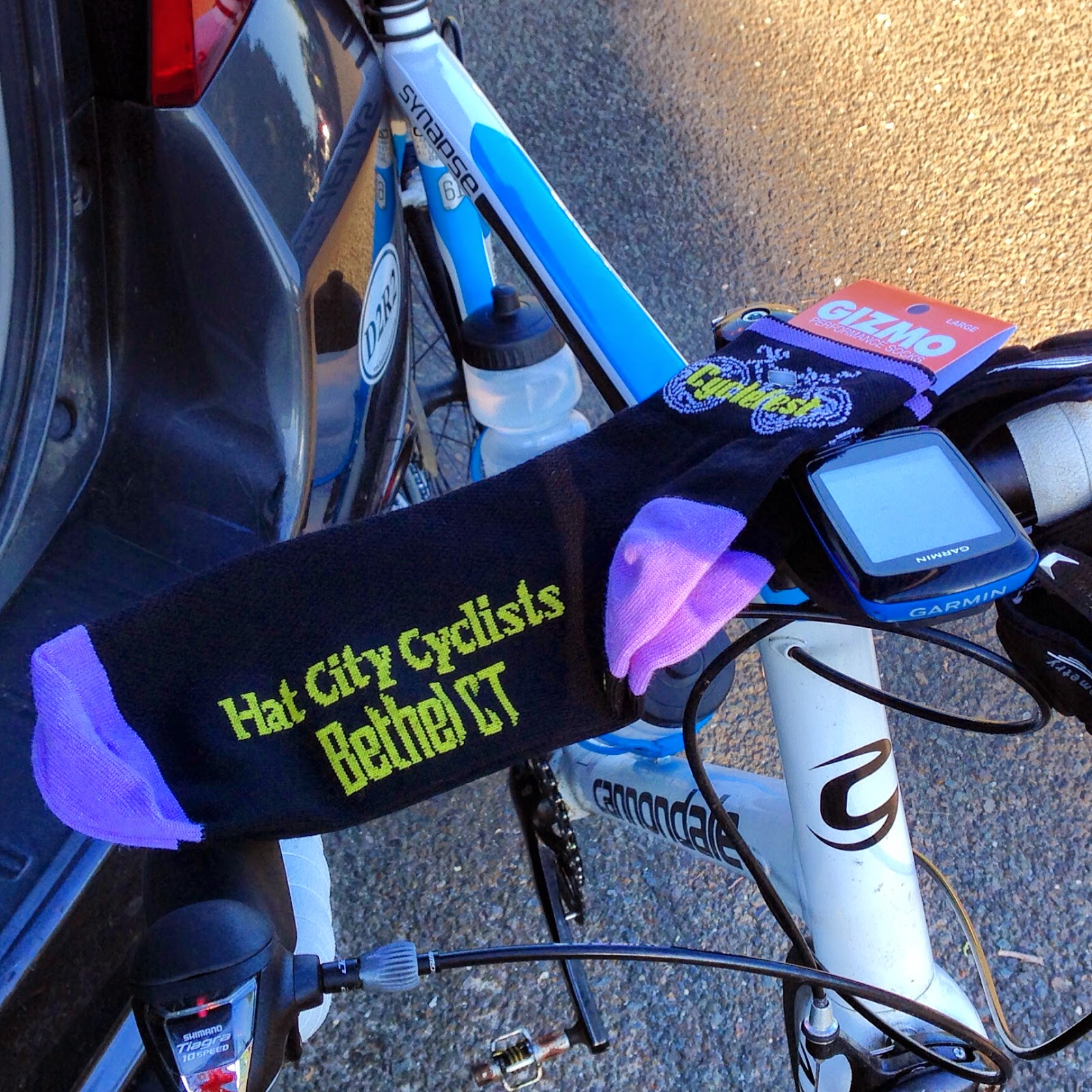 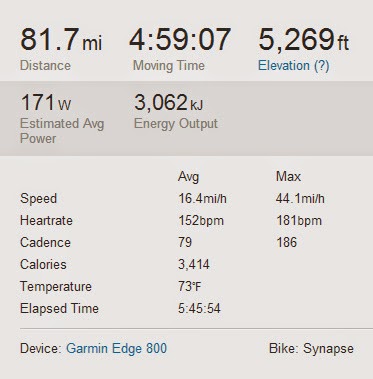 Comparing the Hat City Route to my ride to Sharon and back we decided to try and ride this route as fast a possible.  And for me, I think it was the fastest I have ridden this kind of distance.  It was a great ride and I found some new routes for future rides. 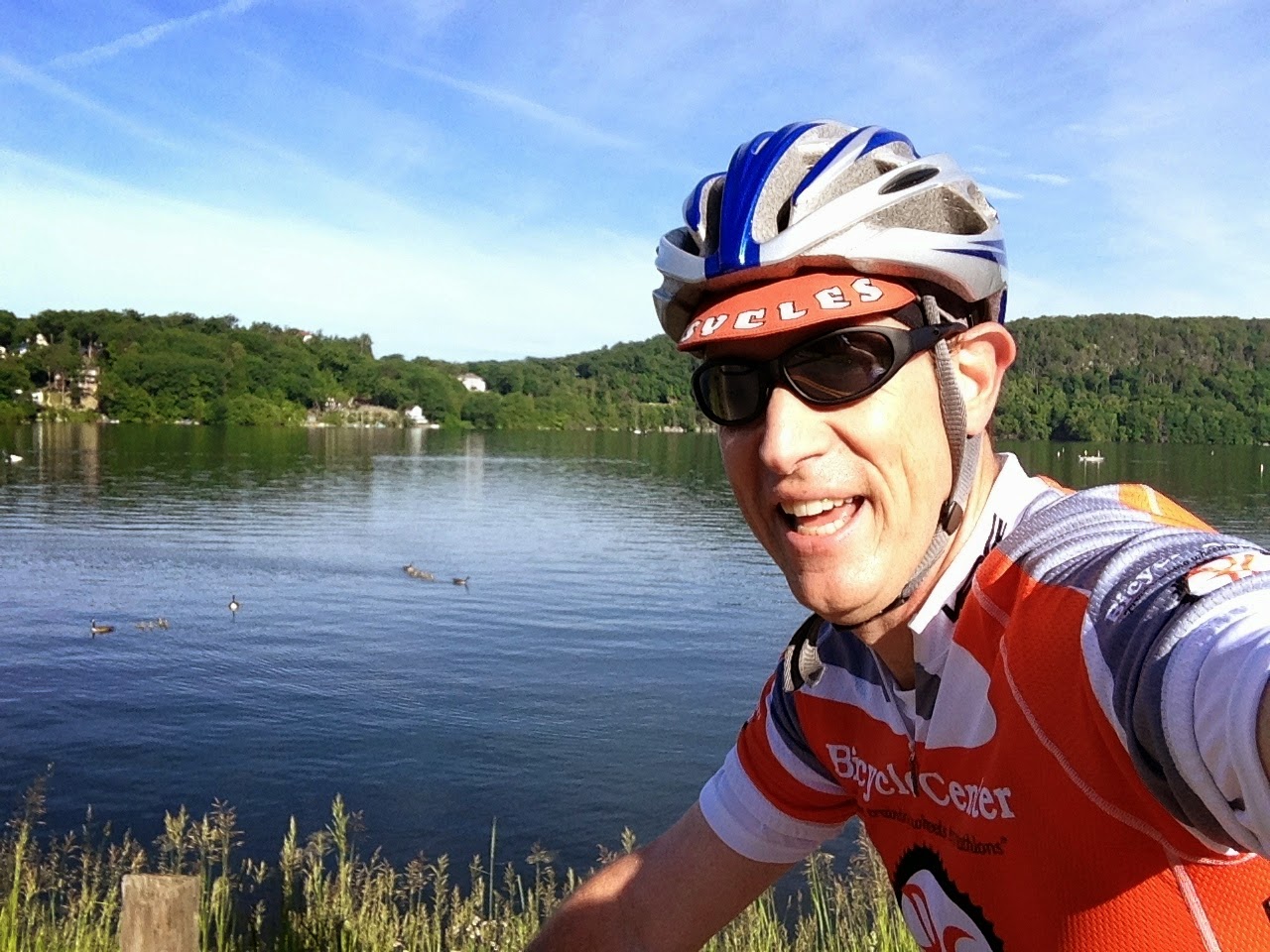 I was sporting my new Brookfield Bicycle Center jersey and it was perfect for this weather, of course I had a base layer, and even in warmer temperatures I think it really makes a difference.  The route took us past Lake Candlewood and the Danbury Prison, which the Netflix series Orange is the New Black series based on. 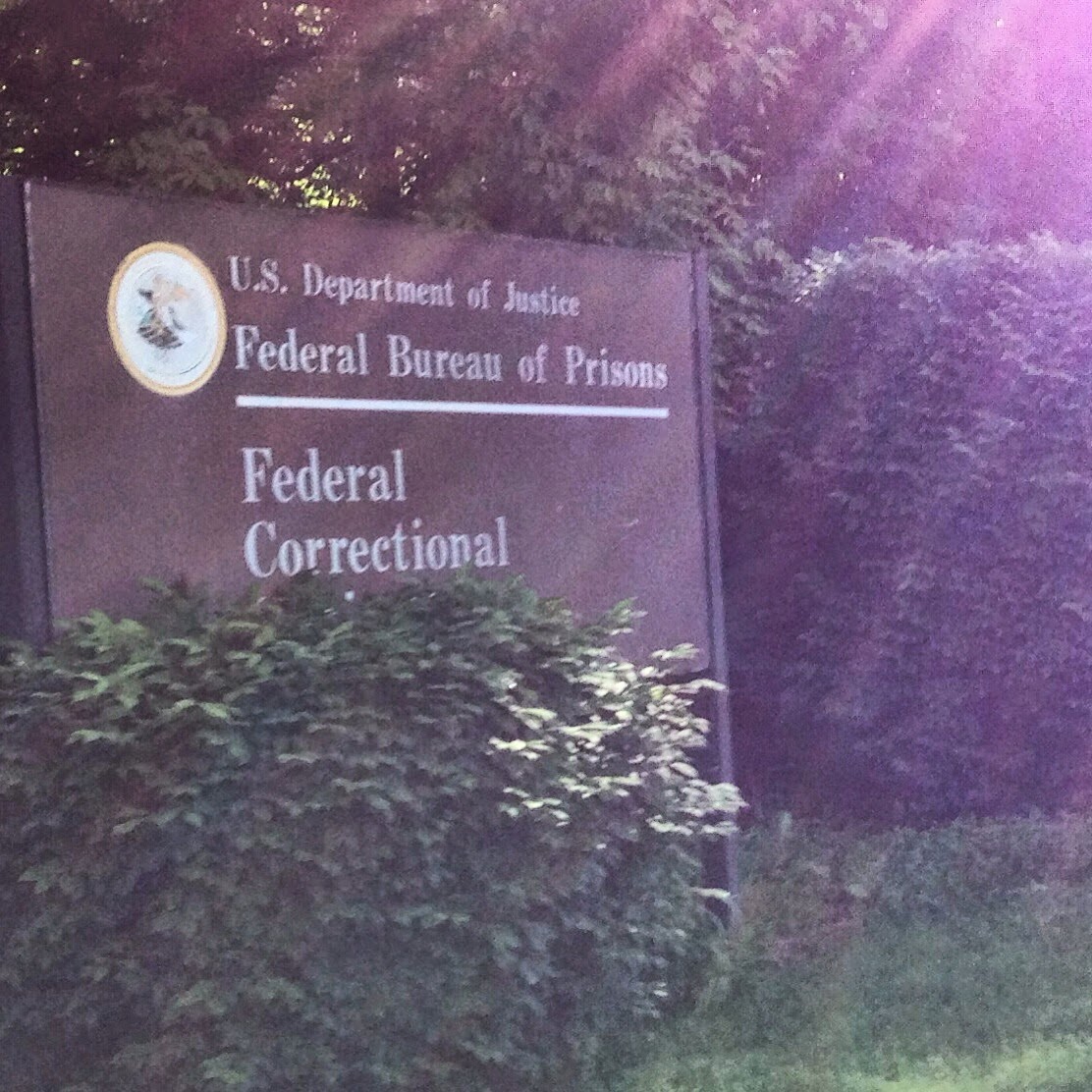 From there, we rode into New Fairfield and Sherman.  On Route 39 the route went onto Church Rd which that turns into Gaylordsville Road. On the ride to Sharon I went up Route 37 and Gaylordsville Road is much more bucolic and not as scary as riding the numbered route.  Something to think about next time I ride up the way.  Also found that Jericho Road South and Stilson Hill come out here and are both dirt!  More Gravel Grinder potential! 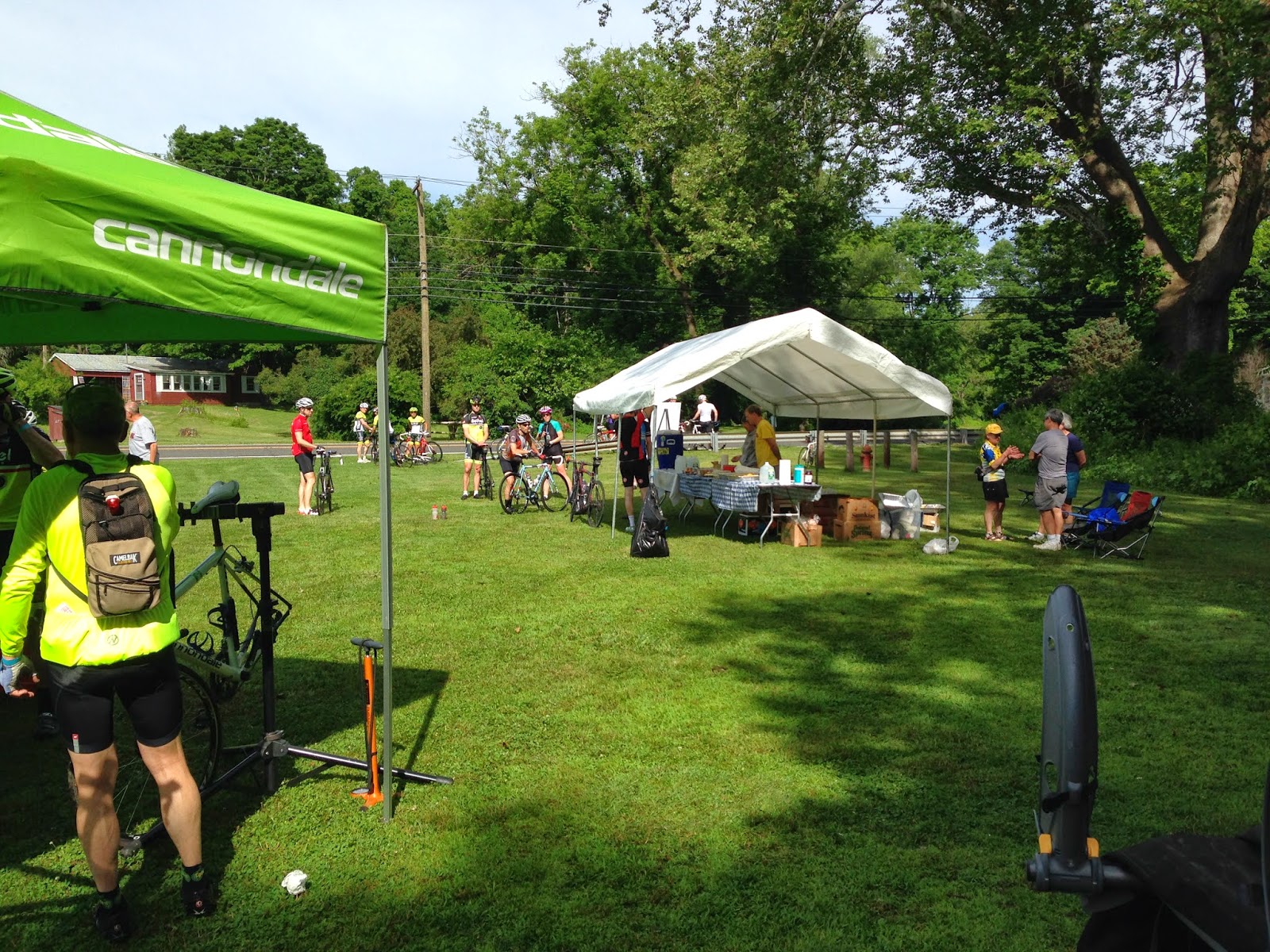 At the 25 mile mark we came to the Food Stop 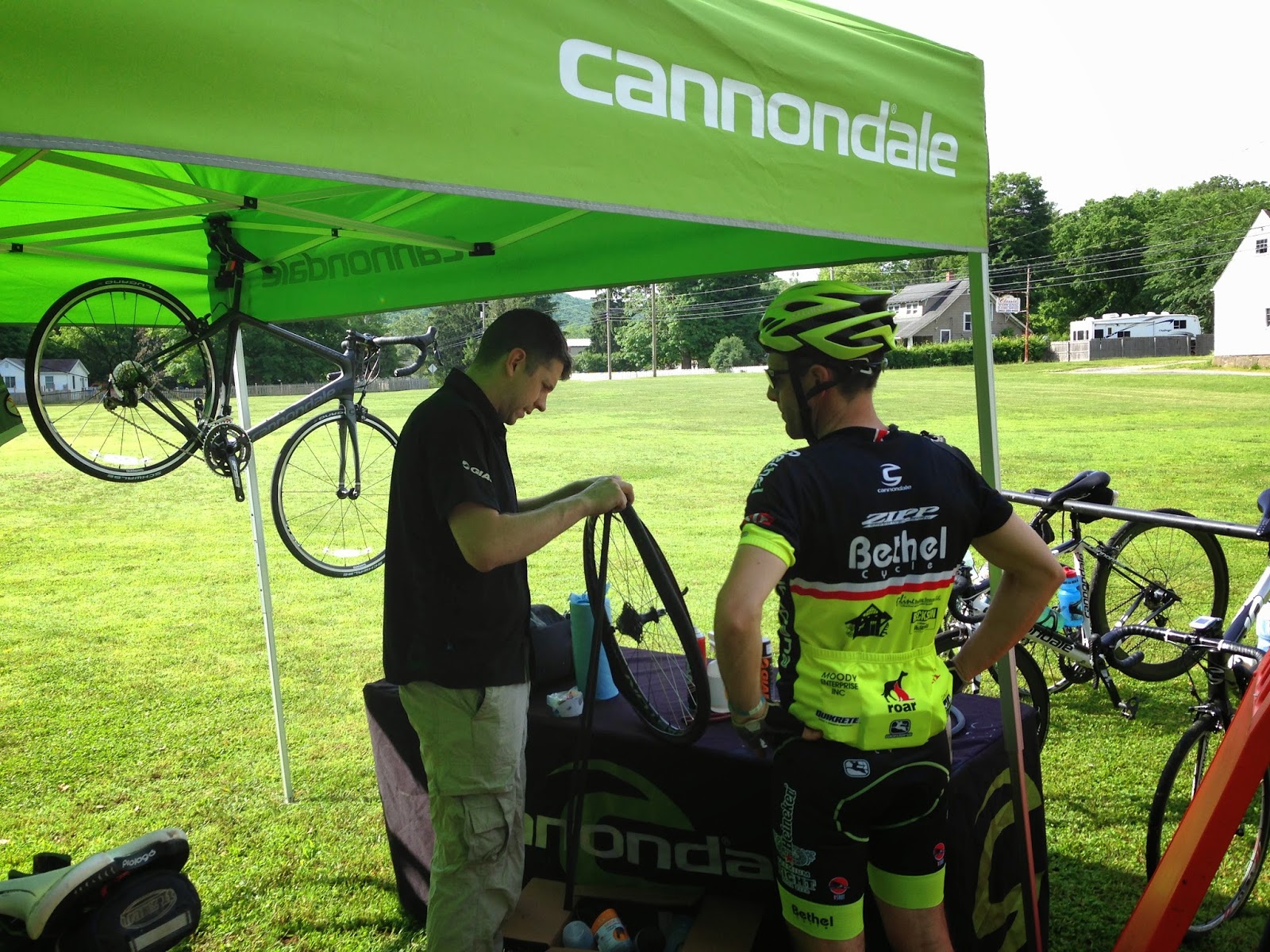 Shawn, from Brookfield Bicycle Center, was working the support tent. 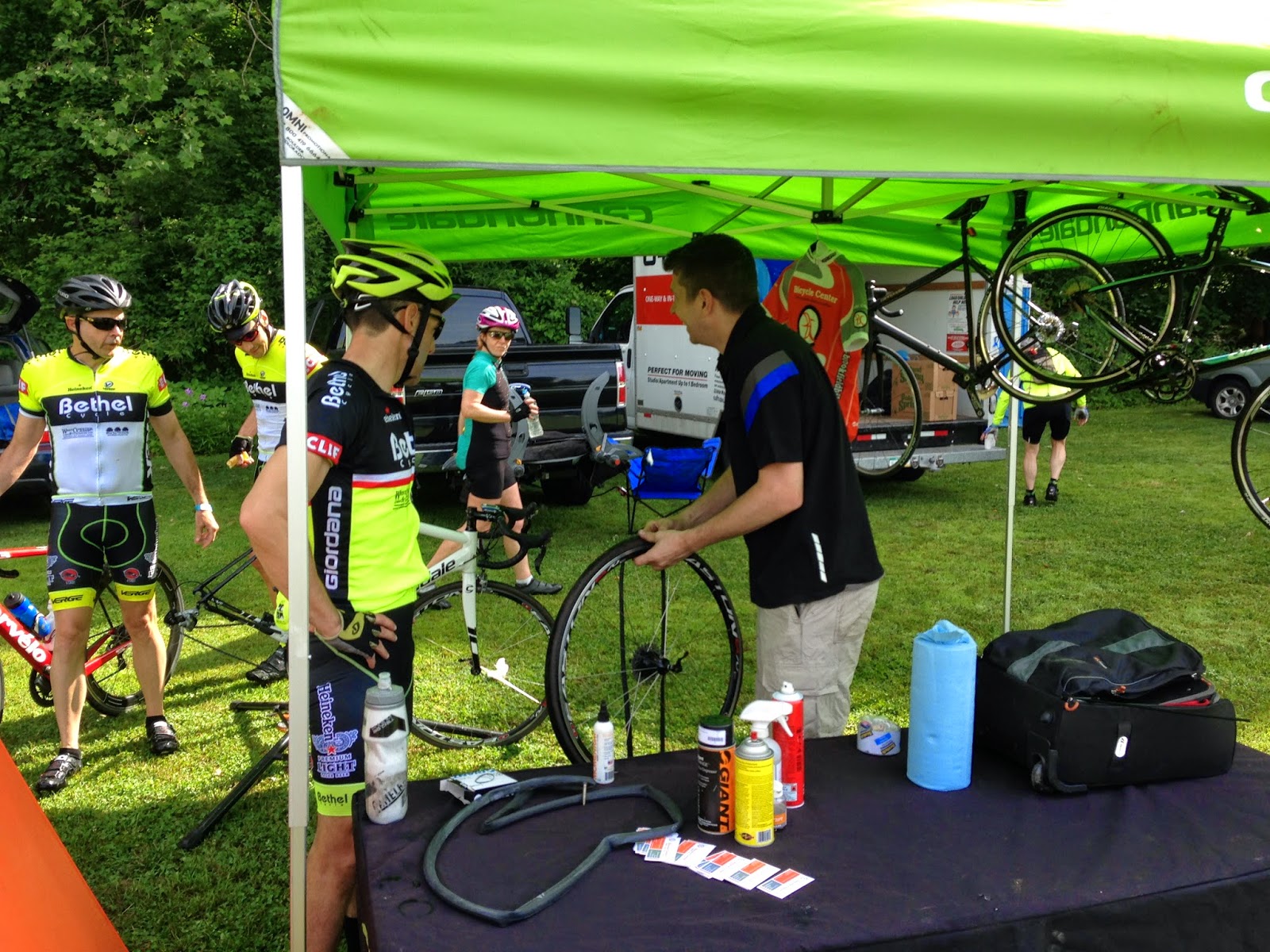 The tube Shawn is working on belongs to this guy Ken that I met a couple of weeks ago while riding to work.  His tire blew out on him after putting more air in the tire.  It sounded like a shot gun firing. 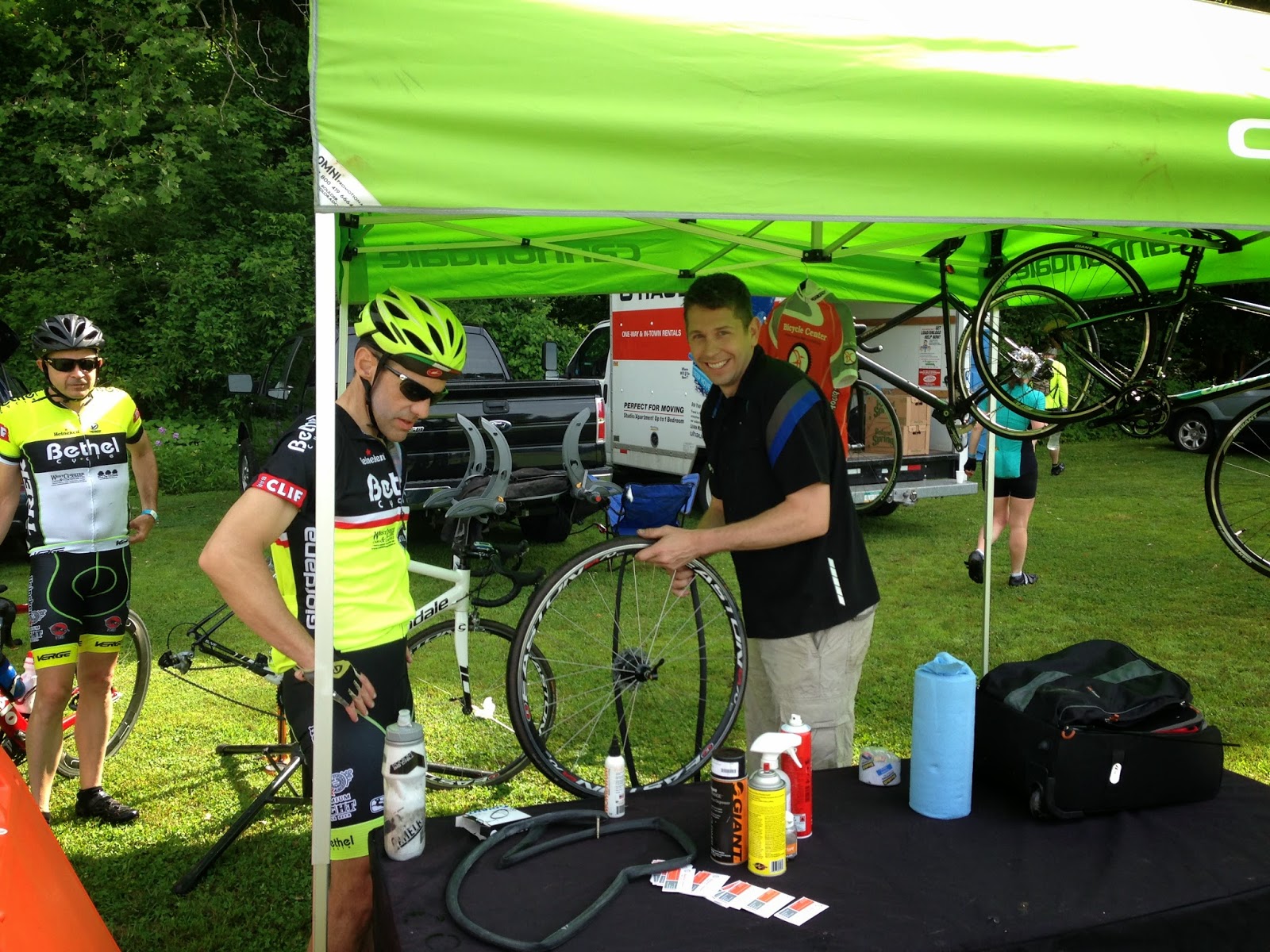 As usual, Shawn was able to fix the issue and send him on his way.
He is the best! 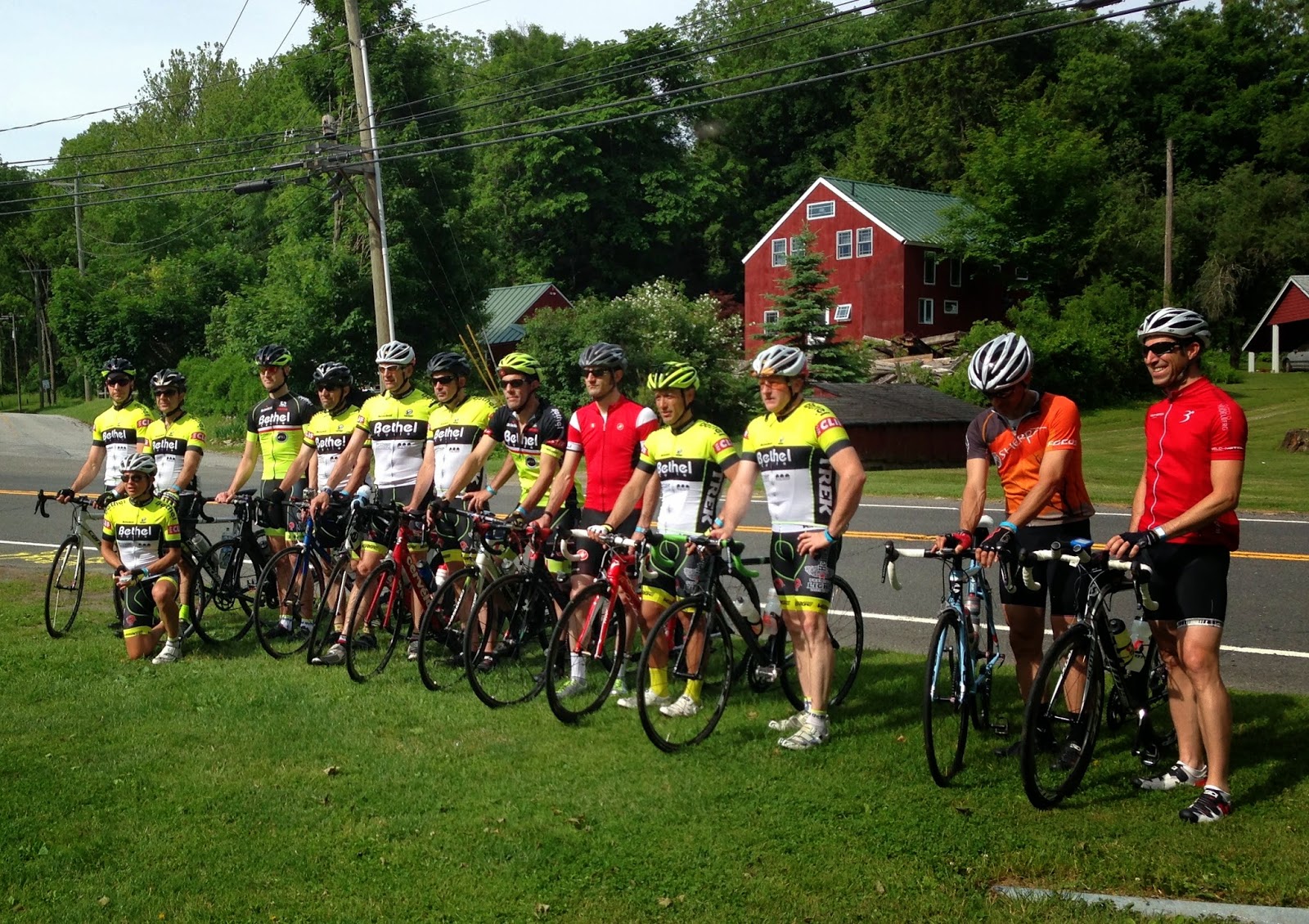 There was a big group from Bethel Cycles and these guys were hammering!
Speaking with Ken after the ride they were averaging 19 mph! 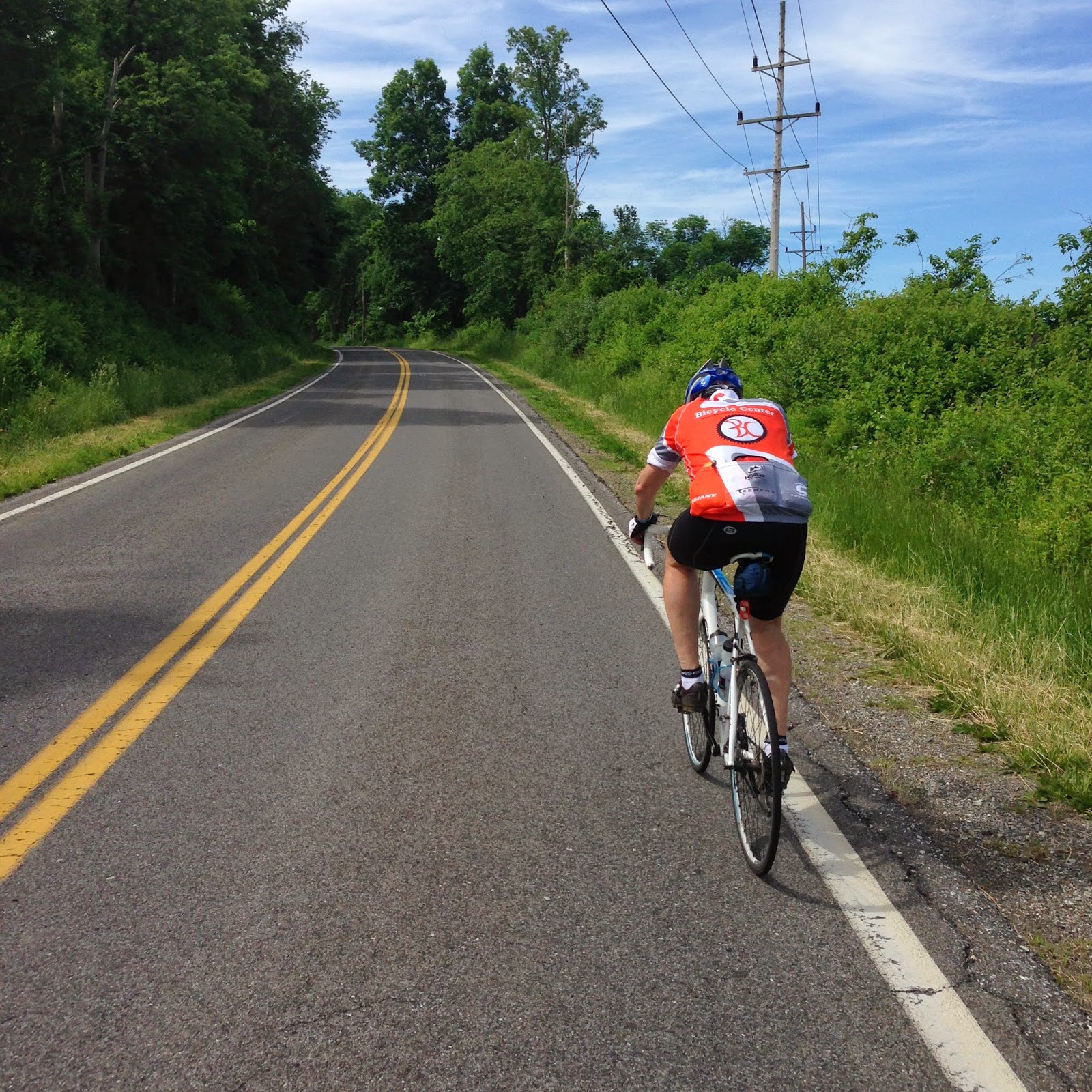 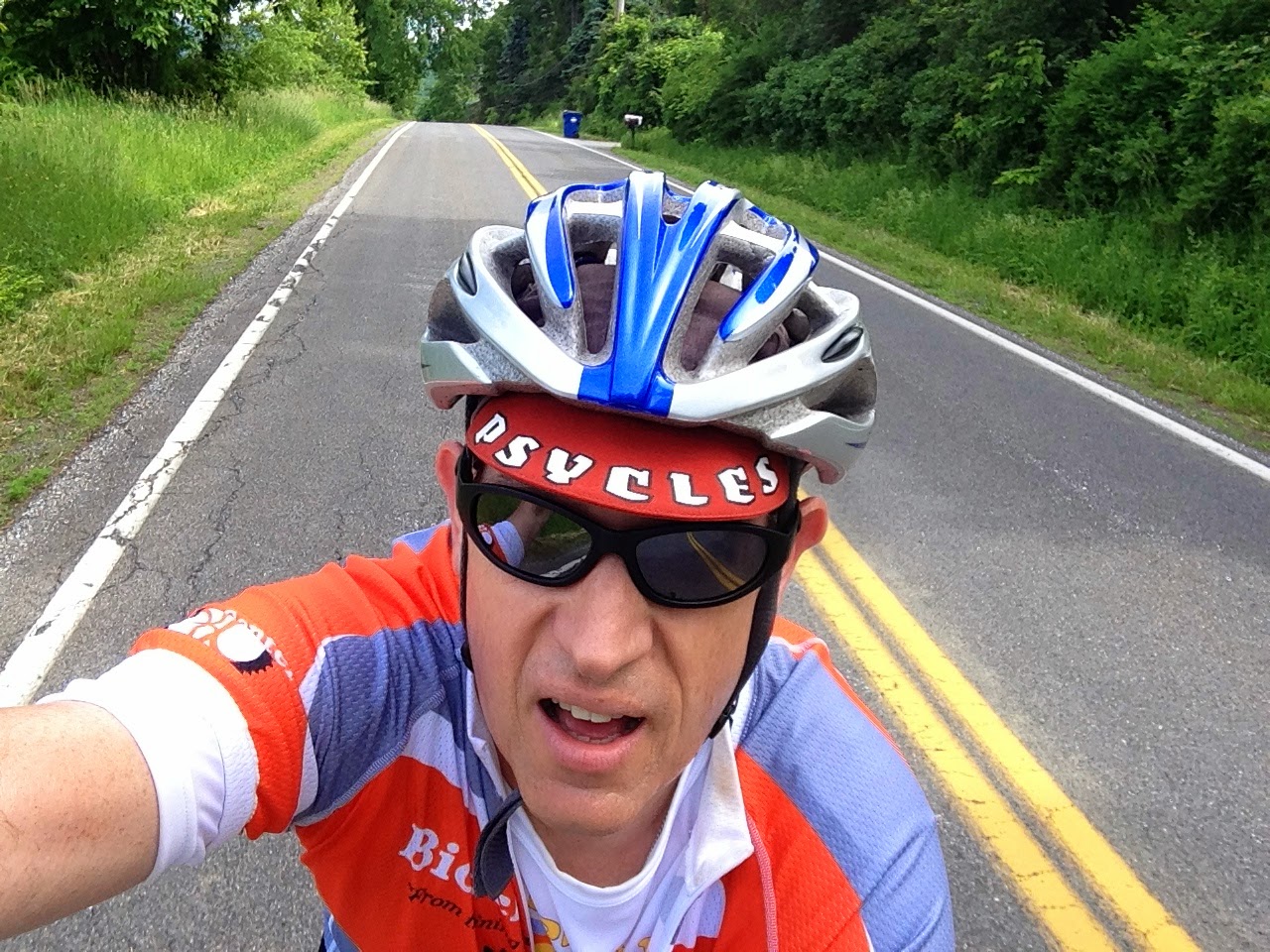 While there were some tougher climbs on the west side of Lake Candlewood
this climb was particularly tough at the pace we were keeping
and being the halfway point made it all the more tougher. 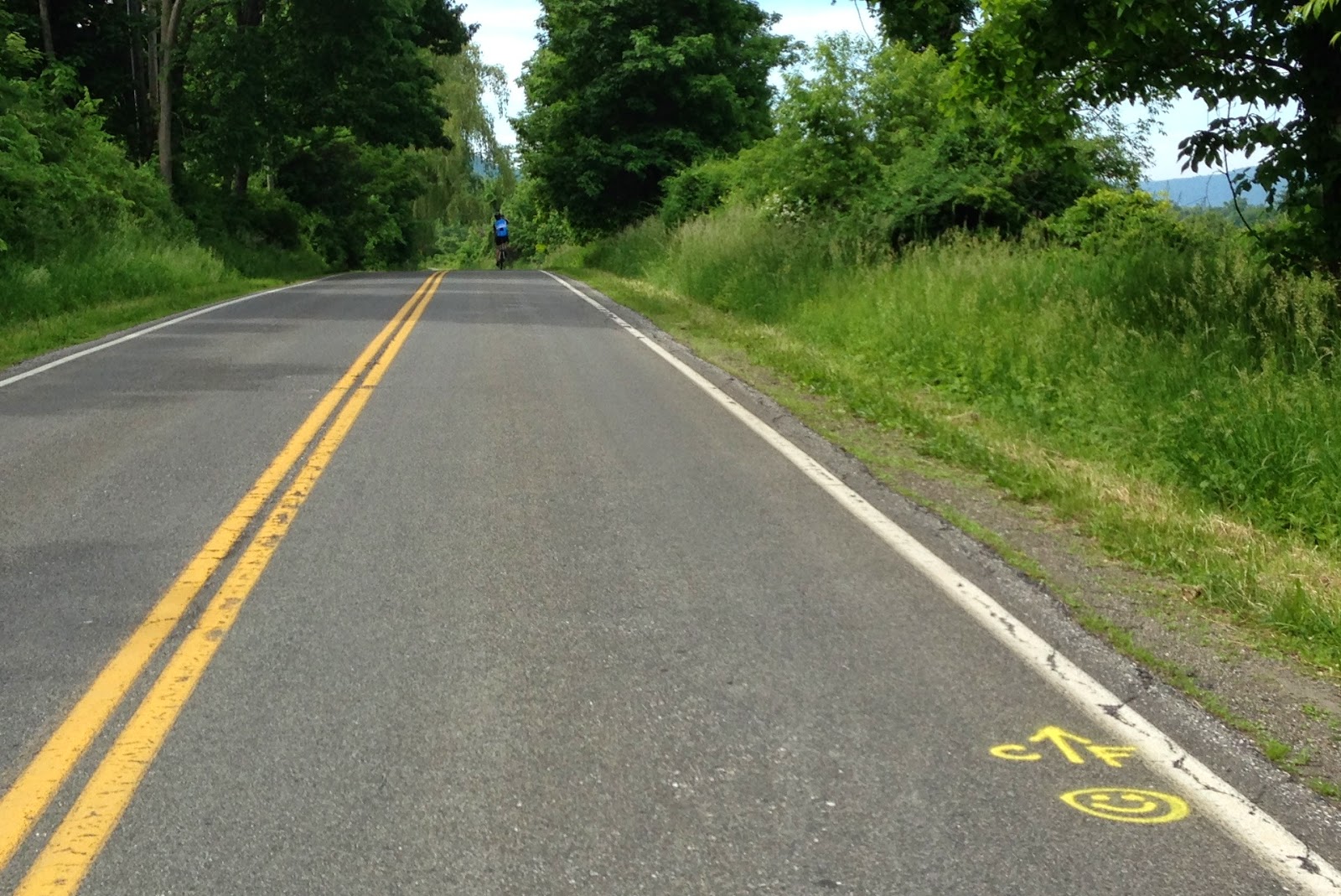 At the top of the hill, there was a little smiley face greeting 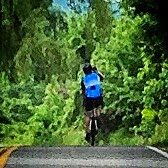 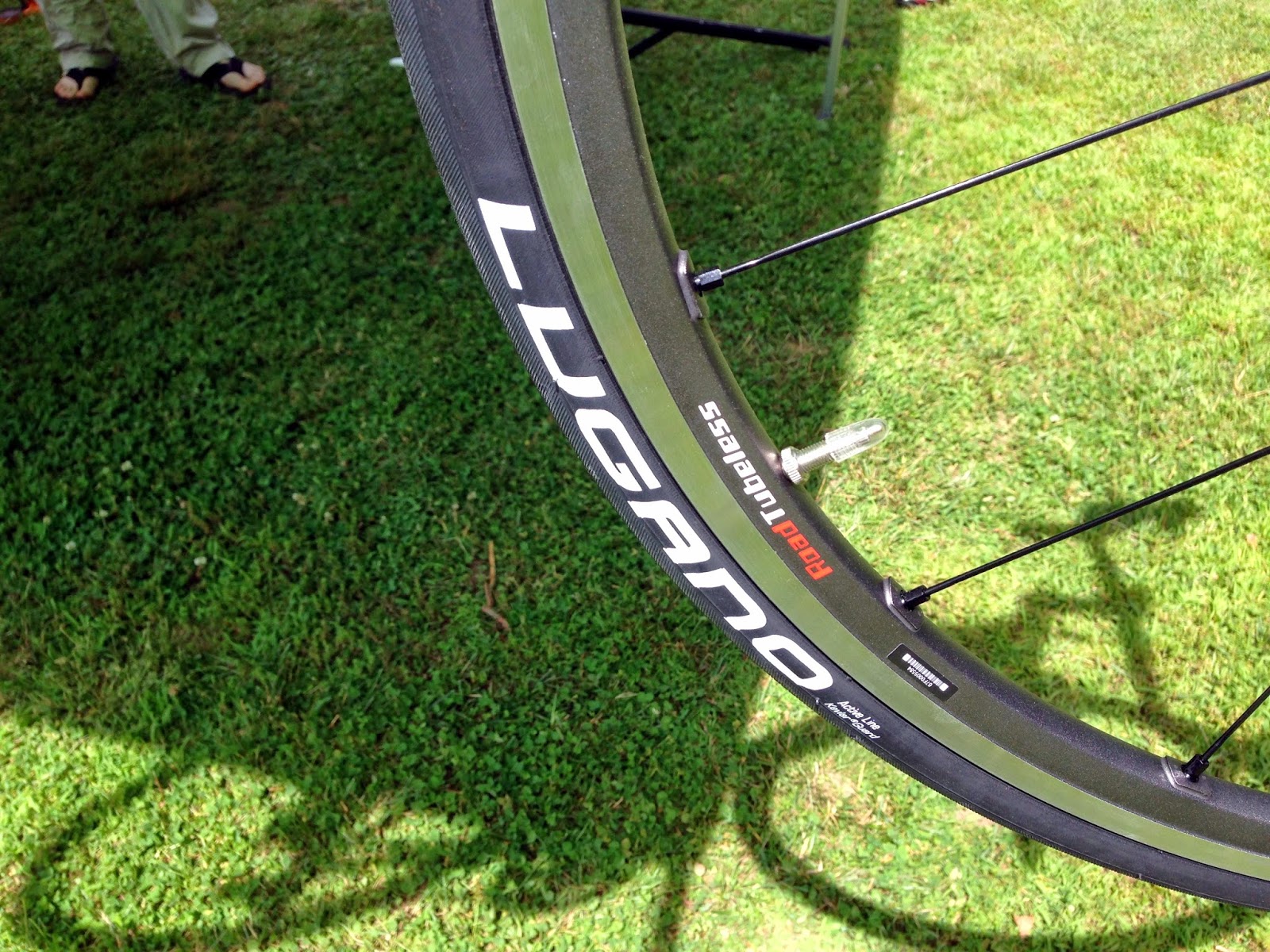 While stuffing our faces with Peanut Butter & Jelly sandwiches, Fig Newtons, Gatorade, and Potato Chips we checked out some of the bikes Shawn was showing noticing that the next trend in road biking which is tubeless tires.  Not sure how effective that would be at higher pressures, seems the Stans would just spray out but maybe it works. 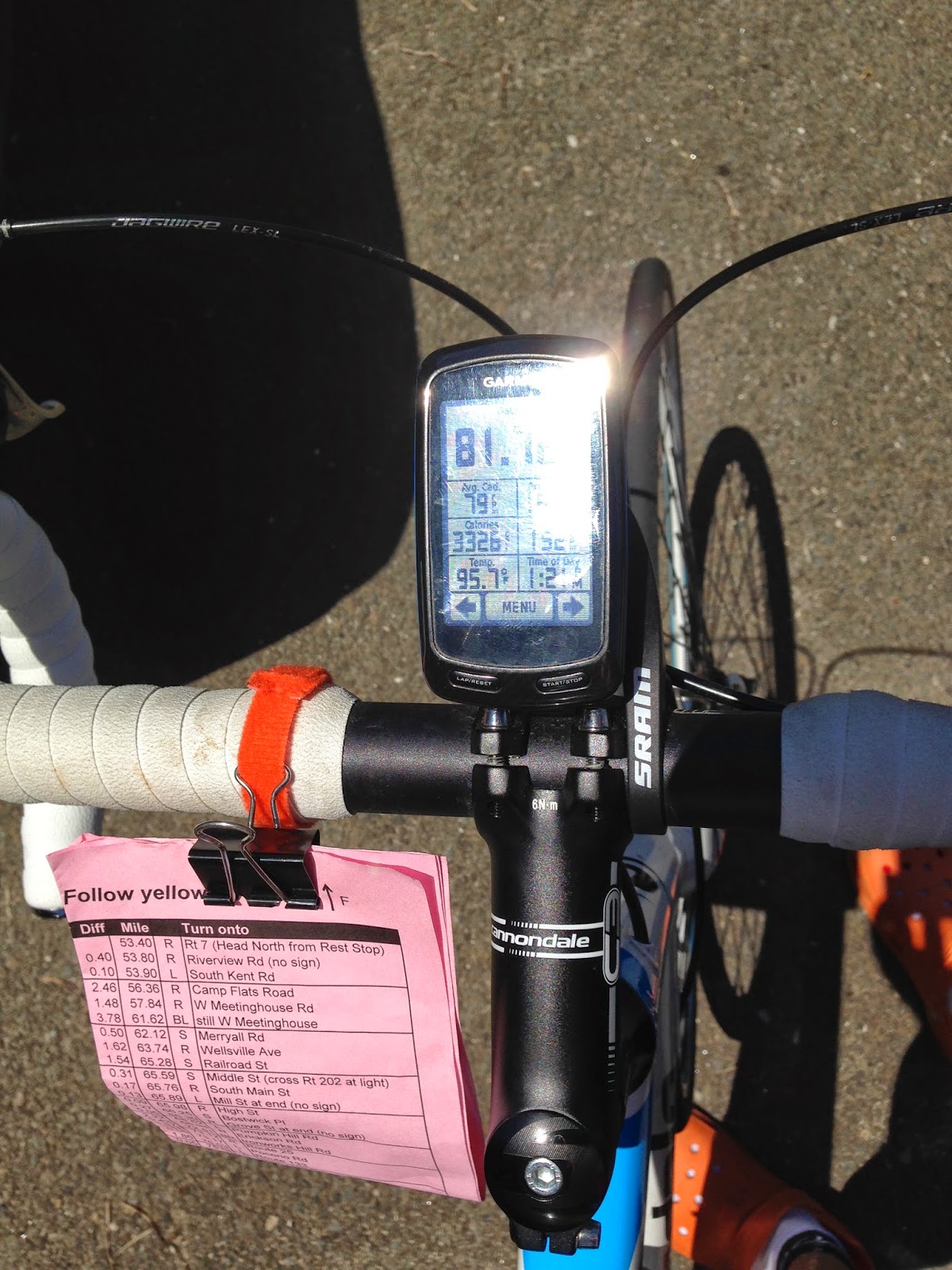 Garmin routing worked well but having a Cue Sheet is still always helpful. Arriving back at the start point we decided not to do the additional 25 miles.  I thought this would be the day that I am going to ride 100 miles but it wasn't.  In fact, I got some serious hamstring cramps after lunch.  Someone told me to try antacids and I brought some with me today.  Only getting to the car where I had left them after the ride was an ordeal in itself.  Once there, washed down with some water and plenty of Narragansett Summer Ale they went away!  It was a great ride and I will definitely do it again next year.