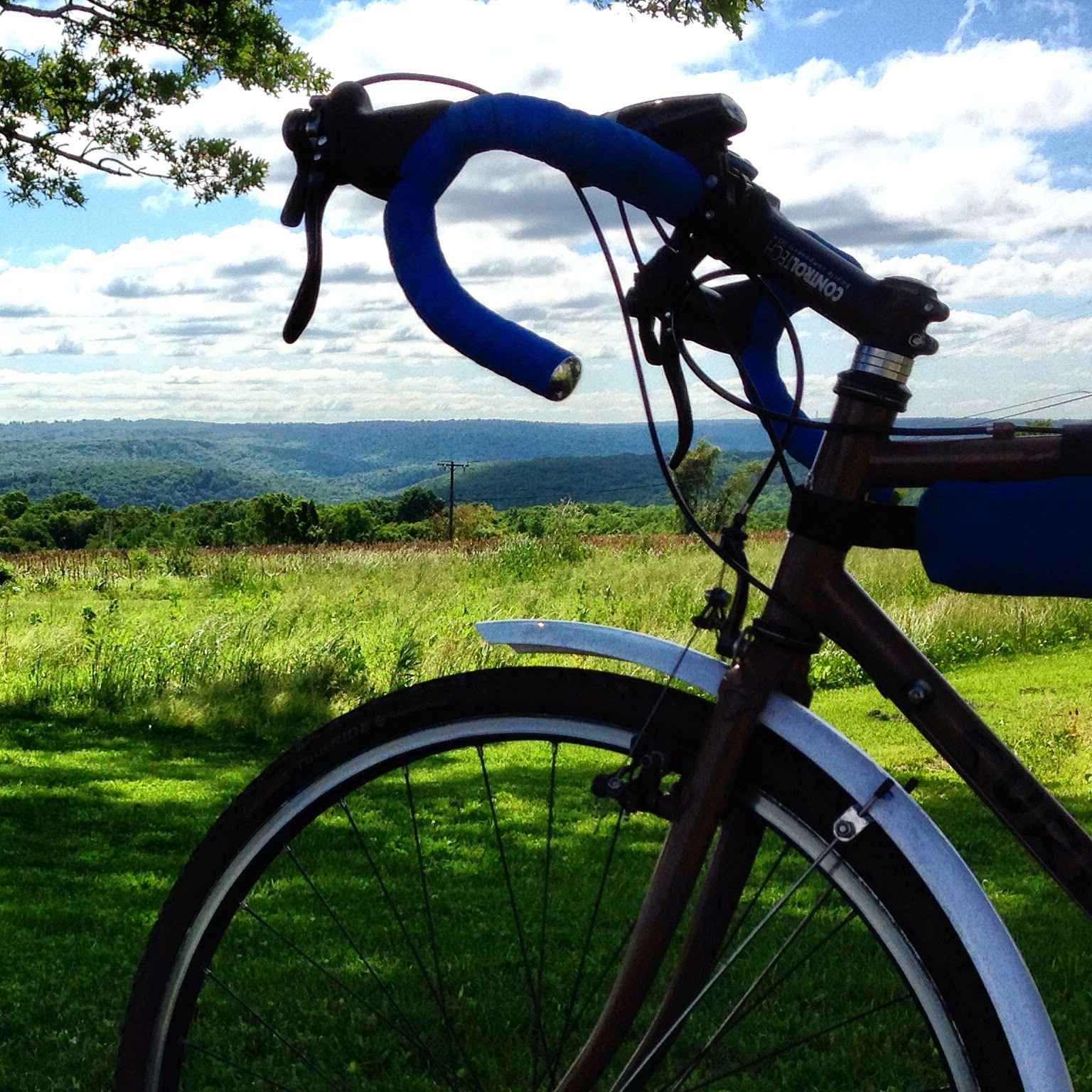 I had grandiose plans of hitting the road really early for a 50 mile gravel grinder only to procrastinate and leave two hours later.  It's funny how everything that could go wrong on this ride that I didn't expect happened and the one thing I was afraid of never came to pass.  On Obtuse Rocks, I had to reset my Garmin.  Further down the road my front tire became unseated.  Later in the ride, my Garmin shut off by itself, this also happened to me on the Bloomin' Metric.  If that wasn't enough, on the return trip some old guy drove up along side me and yelled at me that my seat was too low.  I compared to my Cannondale and he was right! 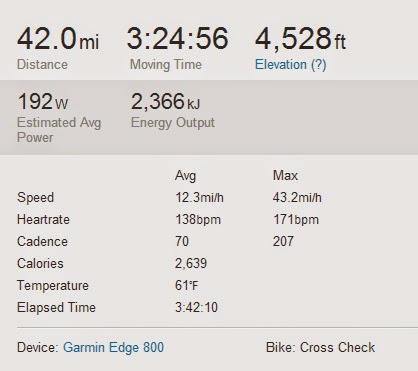 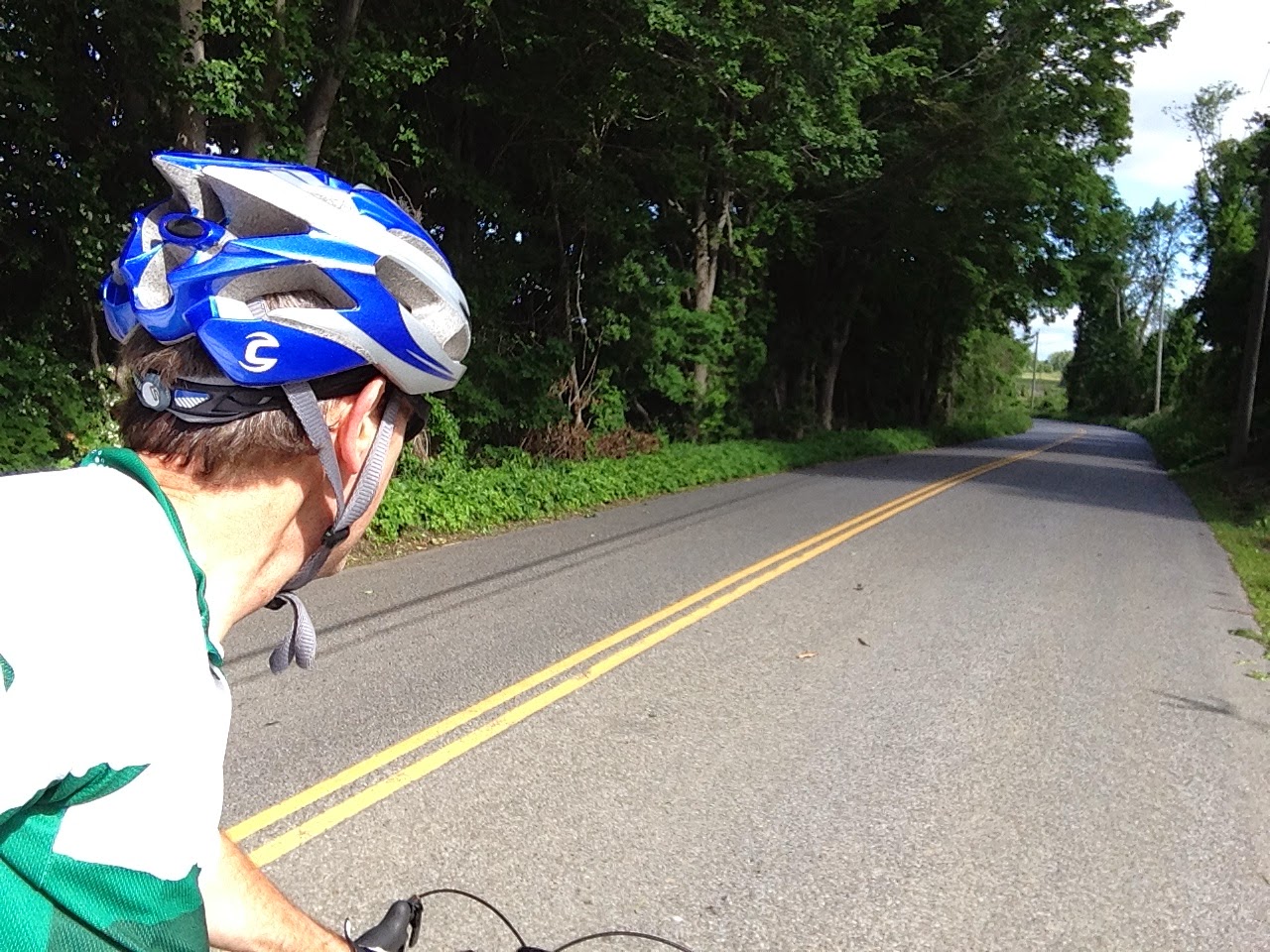 I climbed Mine Hill and then road over and down Chapin Hill.  Now that's a hill to ride back up sometime. 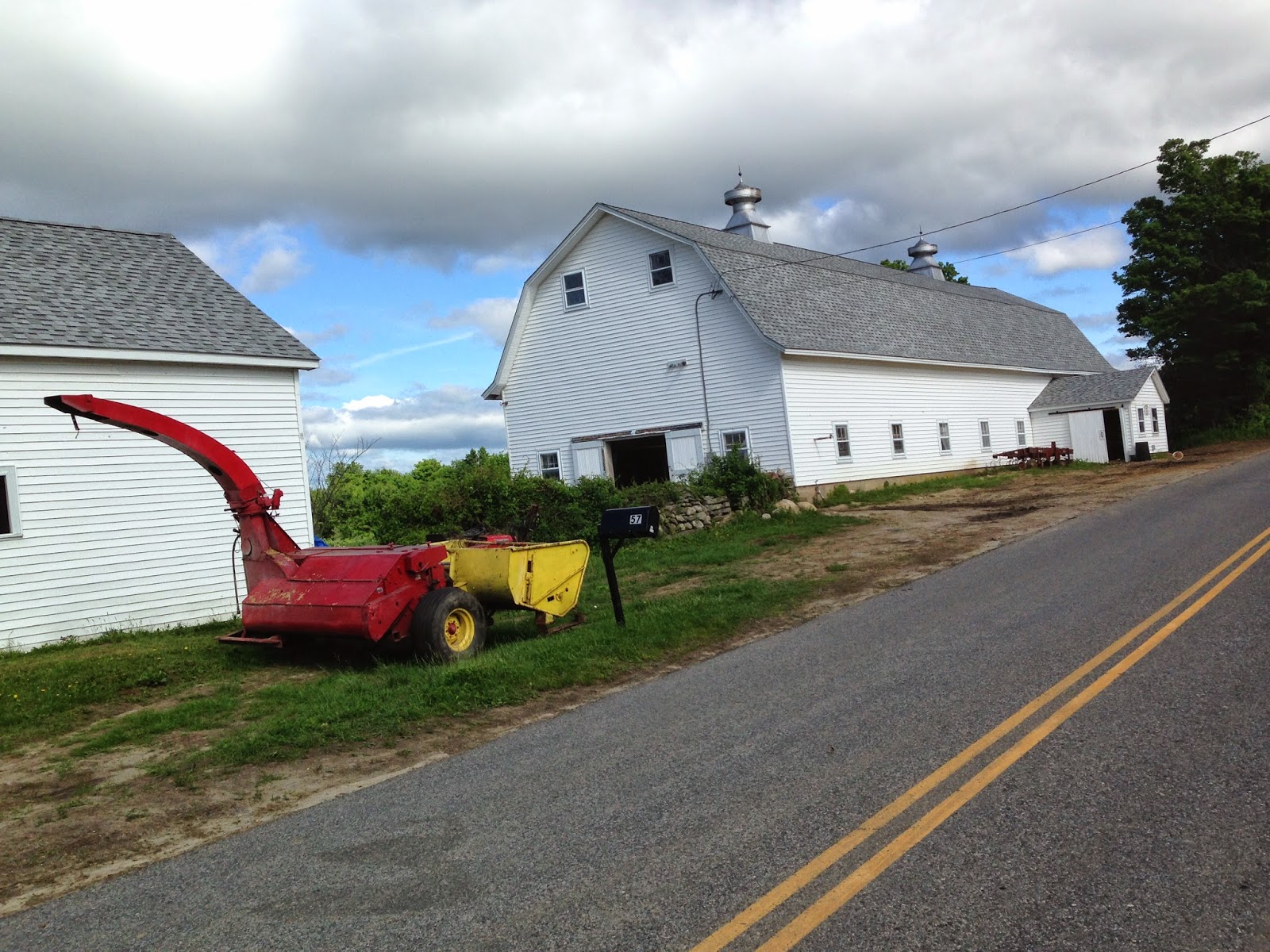 Then I rode up Judd's Bridge. 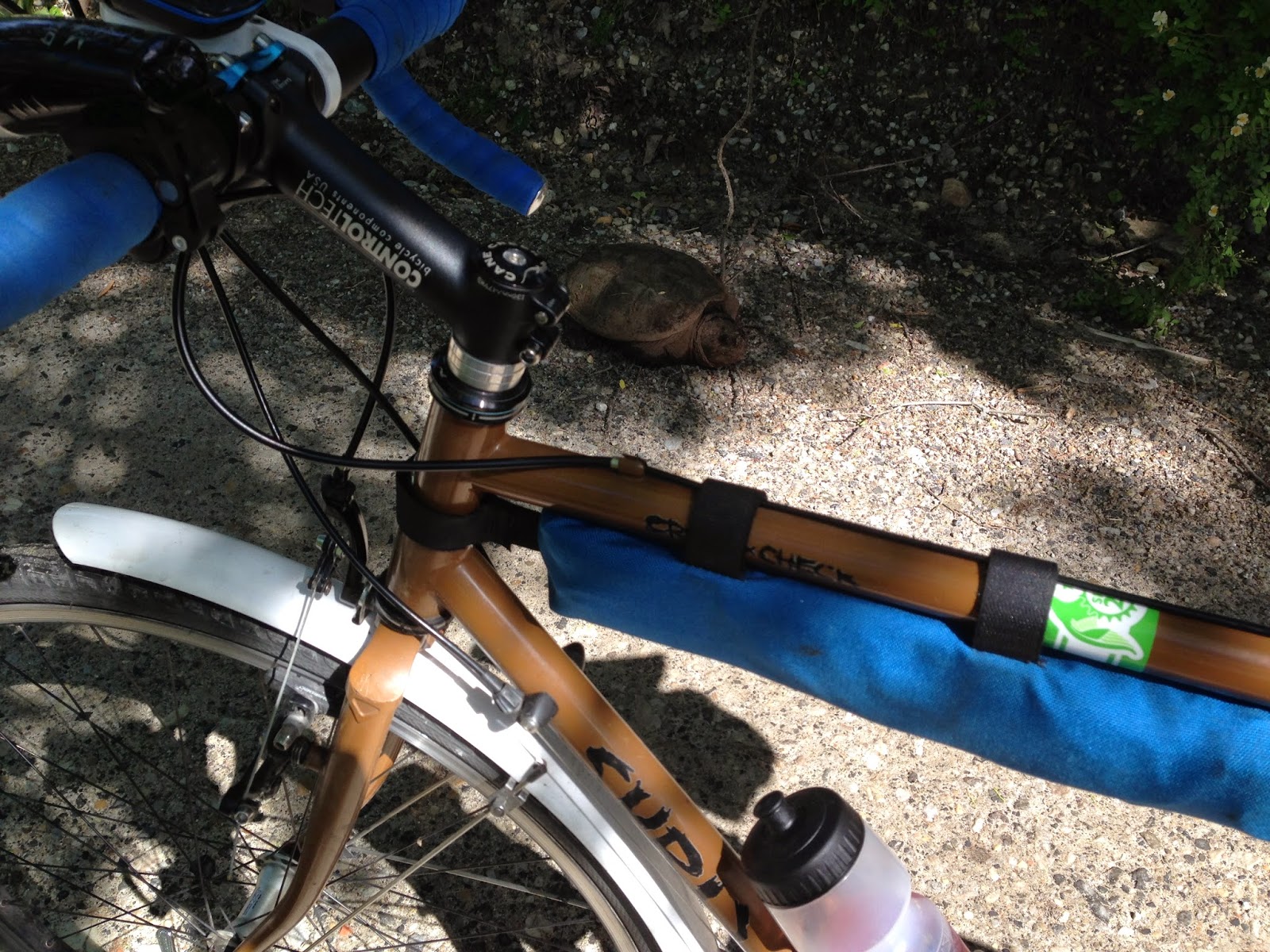 Half way up I came across this snapping turtle 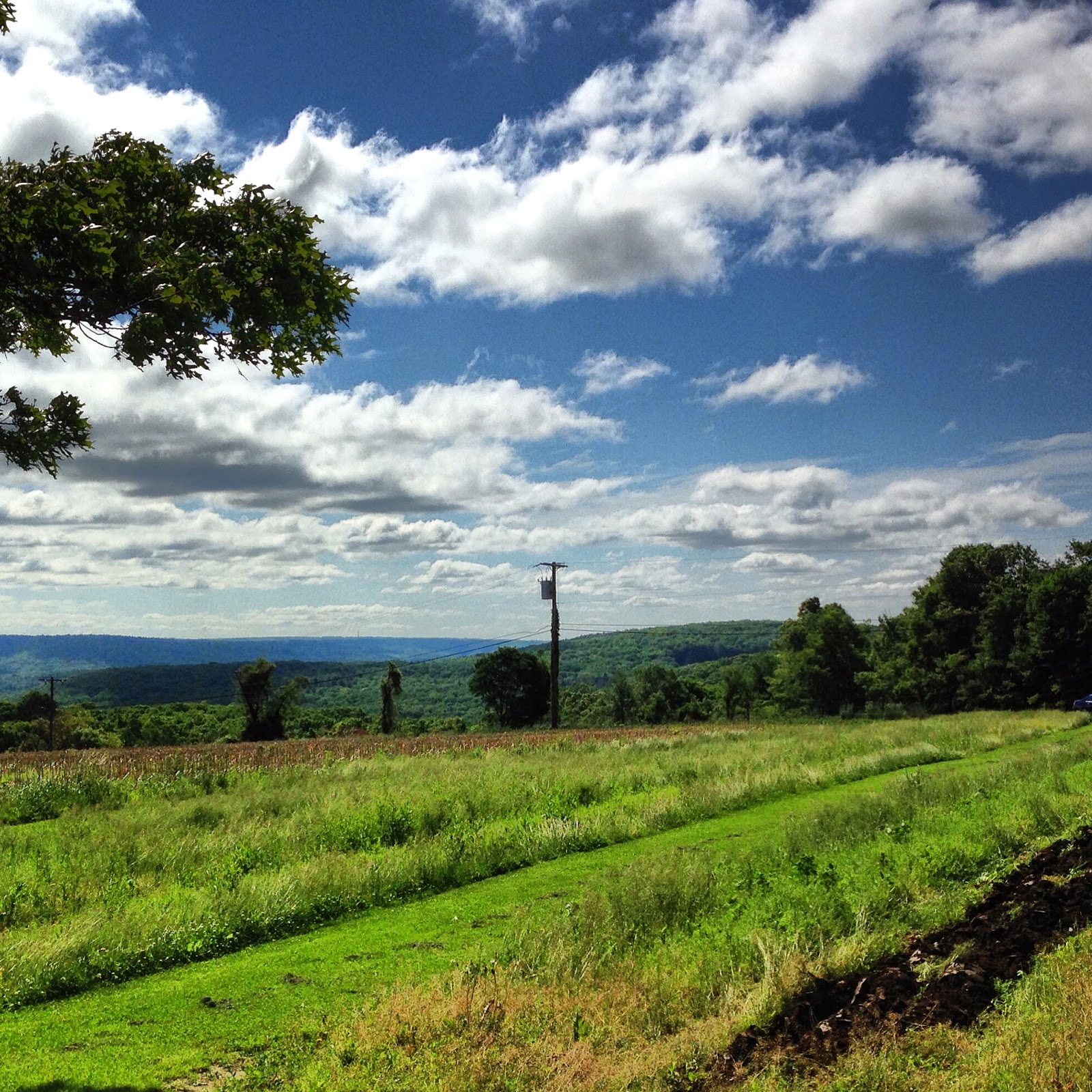 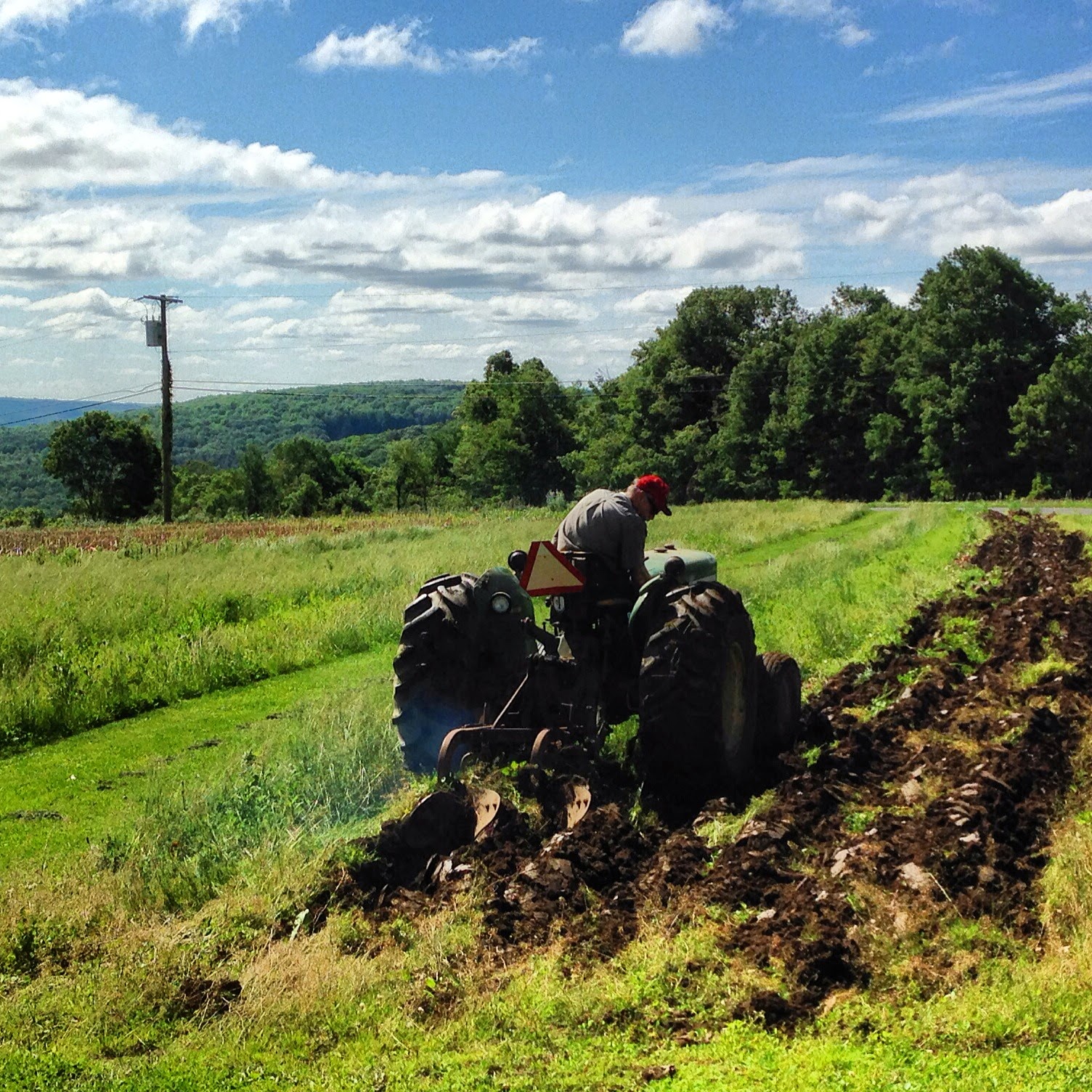 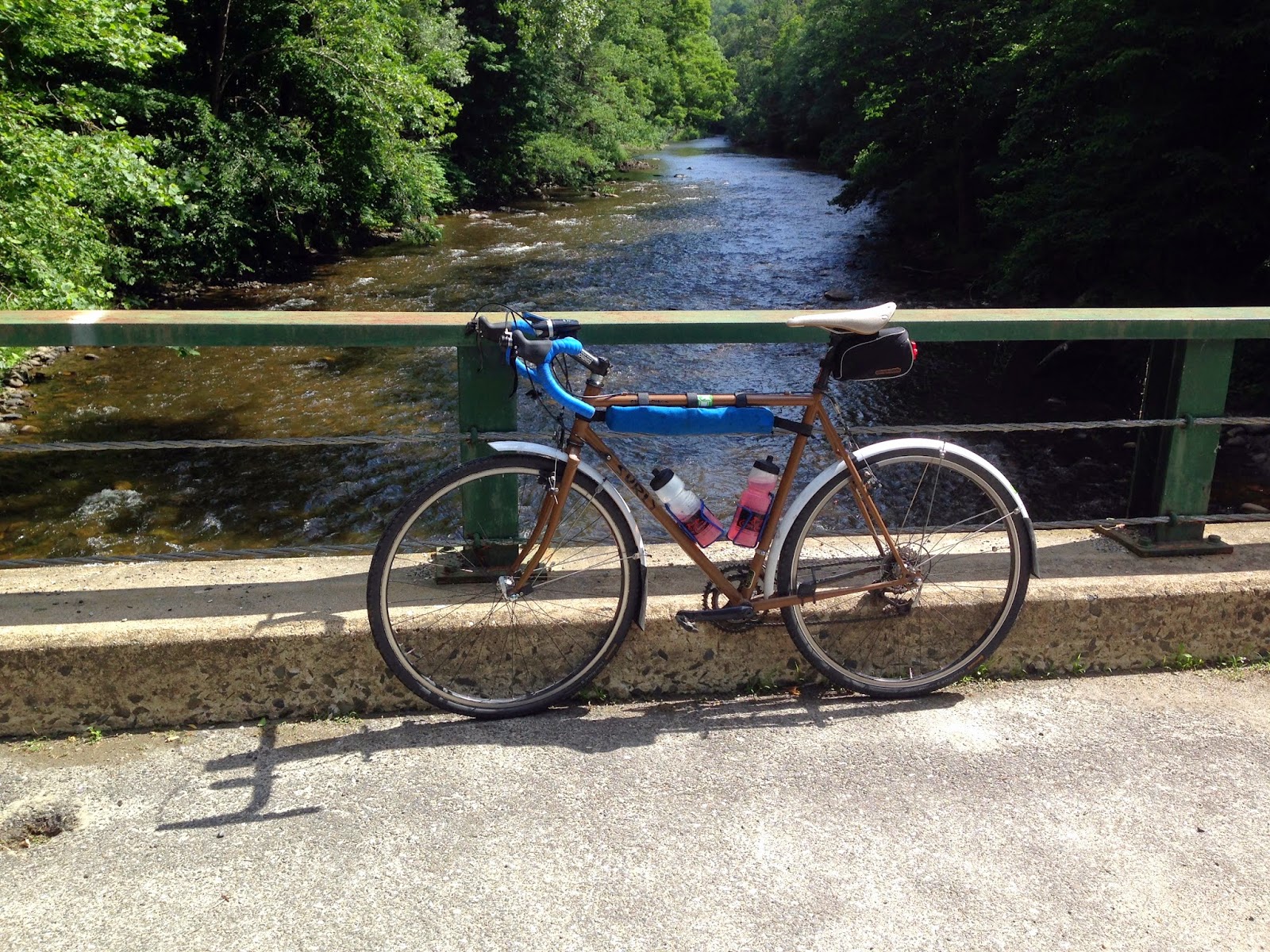 I have taken pictures of the Qball and Cannondale here, now it's time for the Cross Check 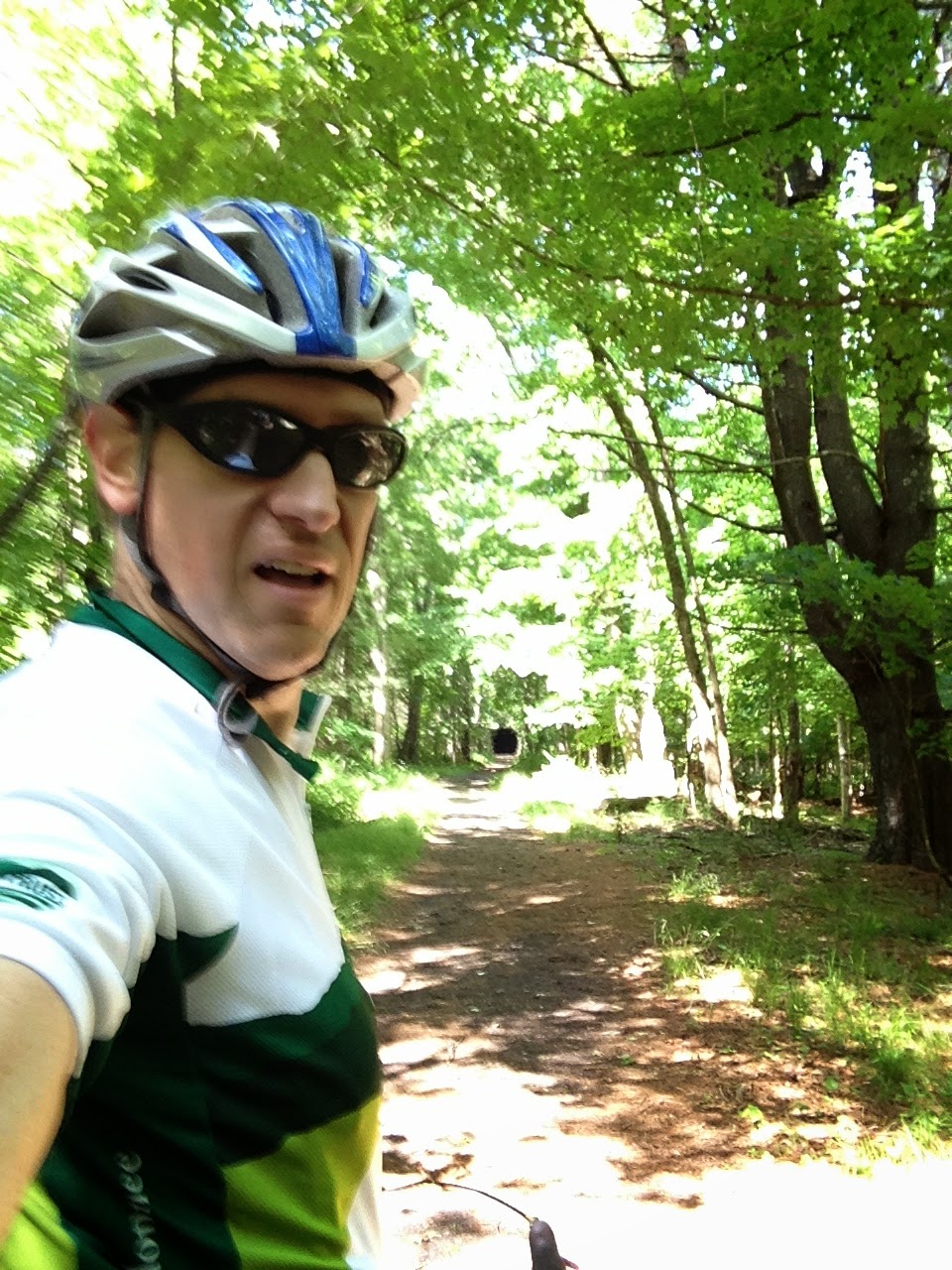 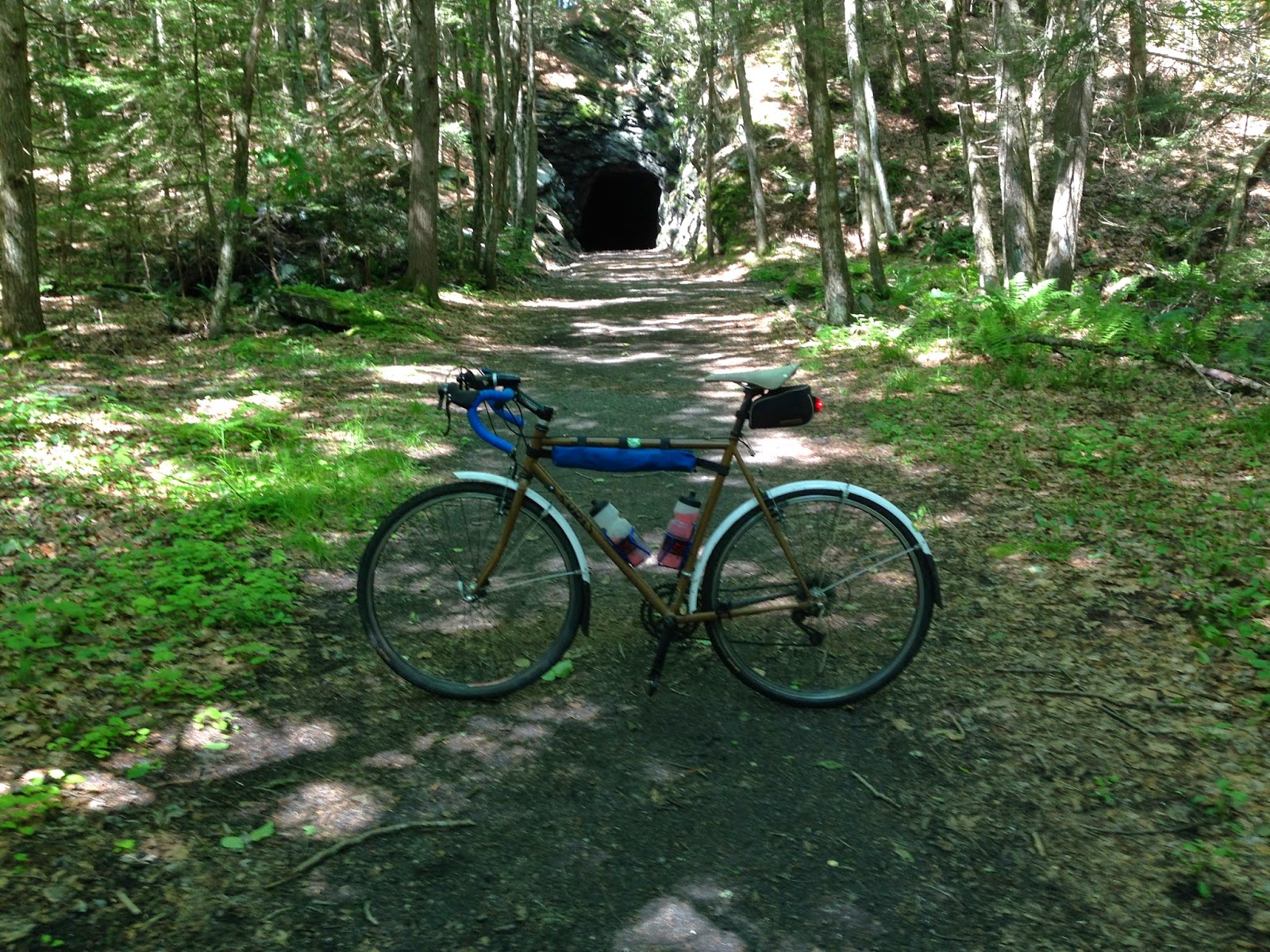 Riding through the tunnel is always a treat 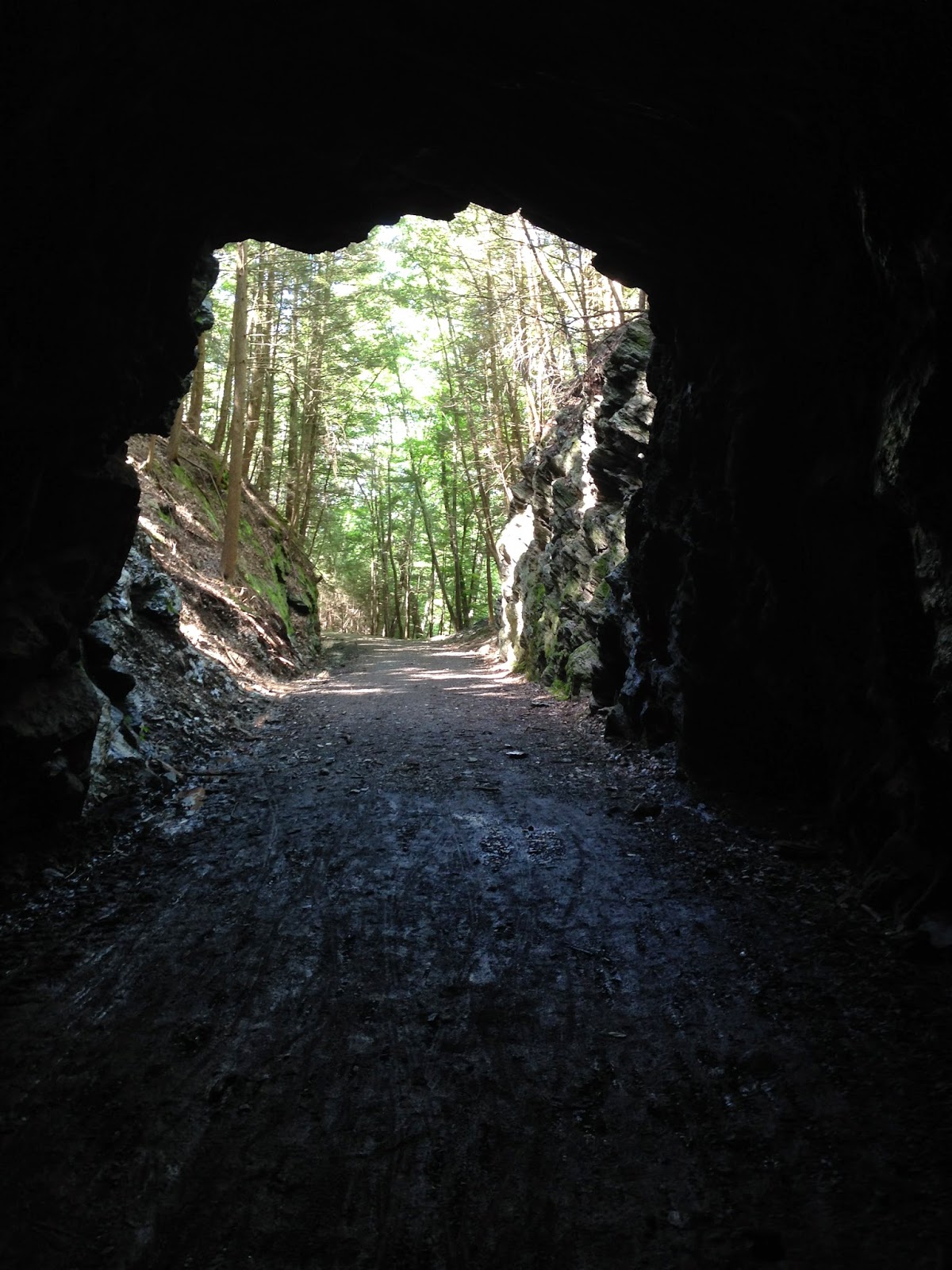 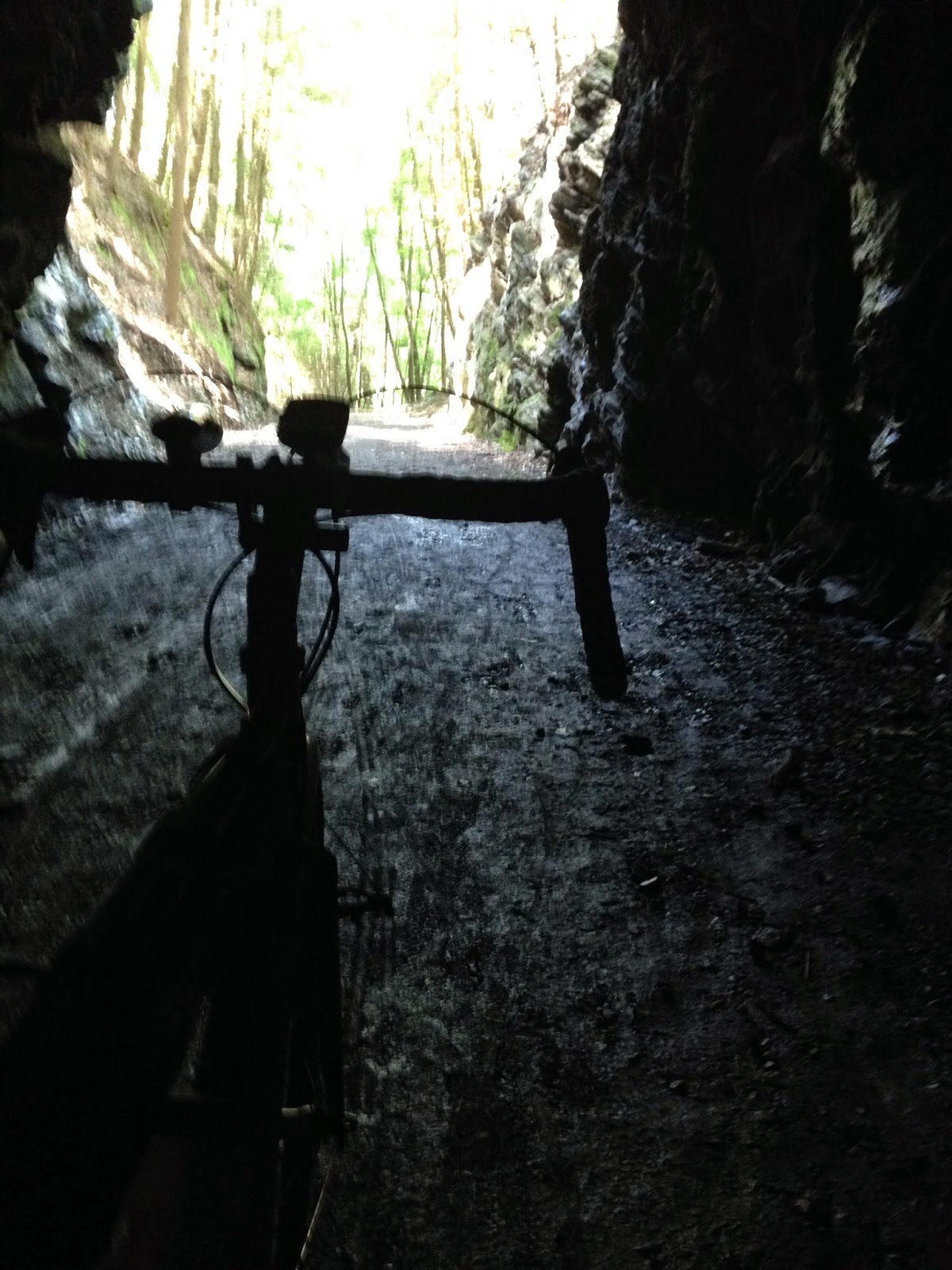 It was a great day to ride