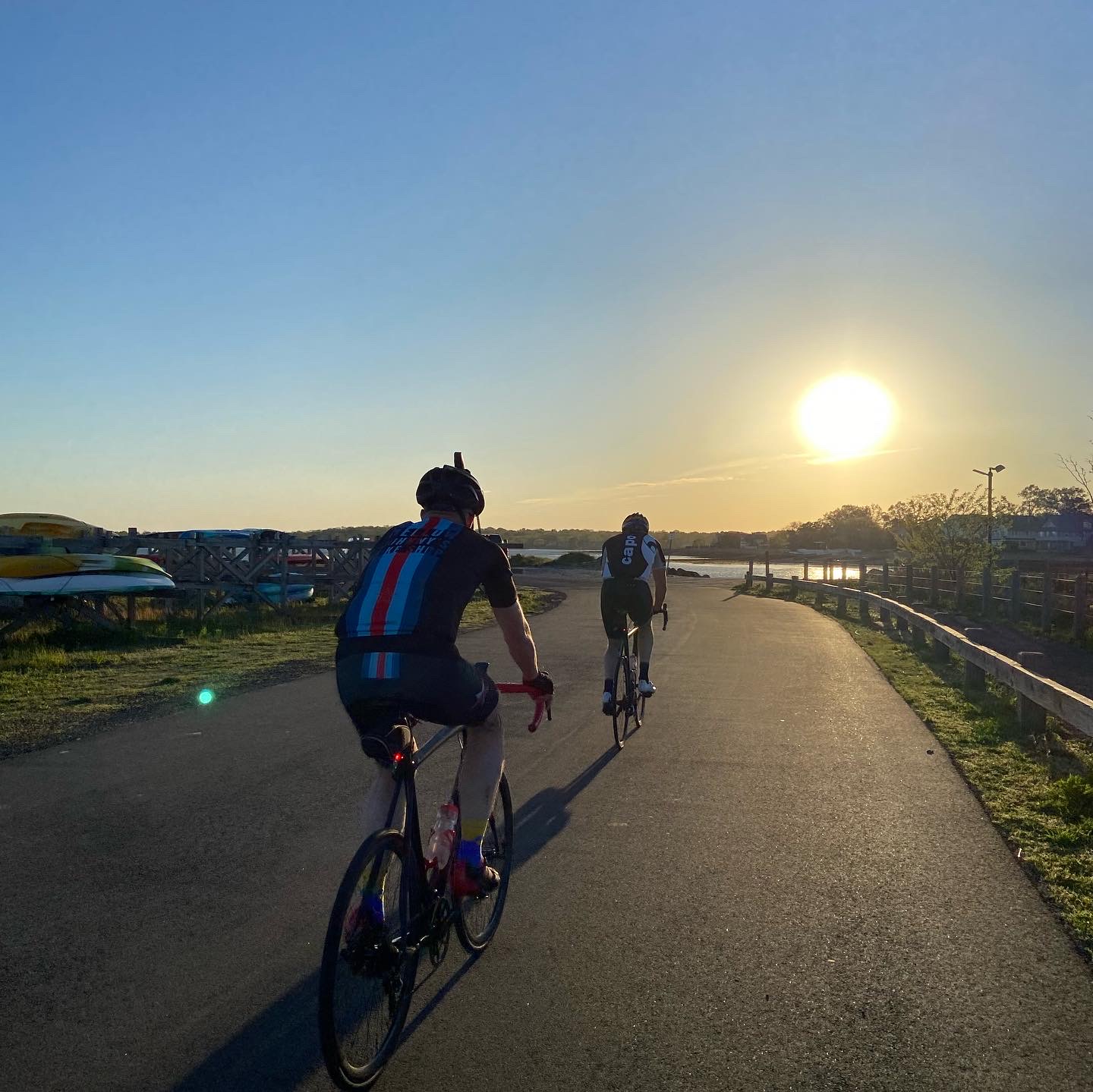 I tried to create a route that doesn't overlap (there are some exceptions to this rule) and that both directions were as close together as possible without touching. 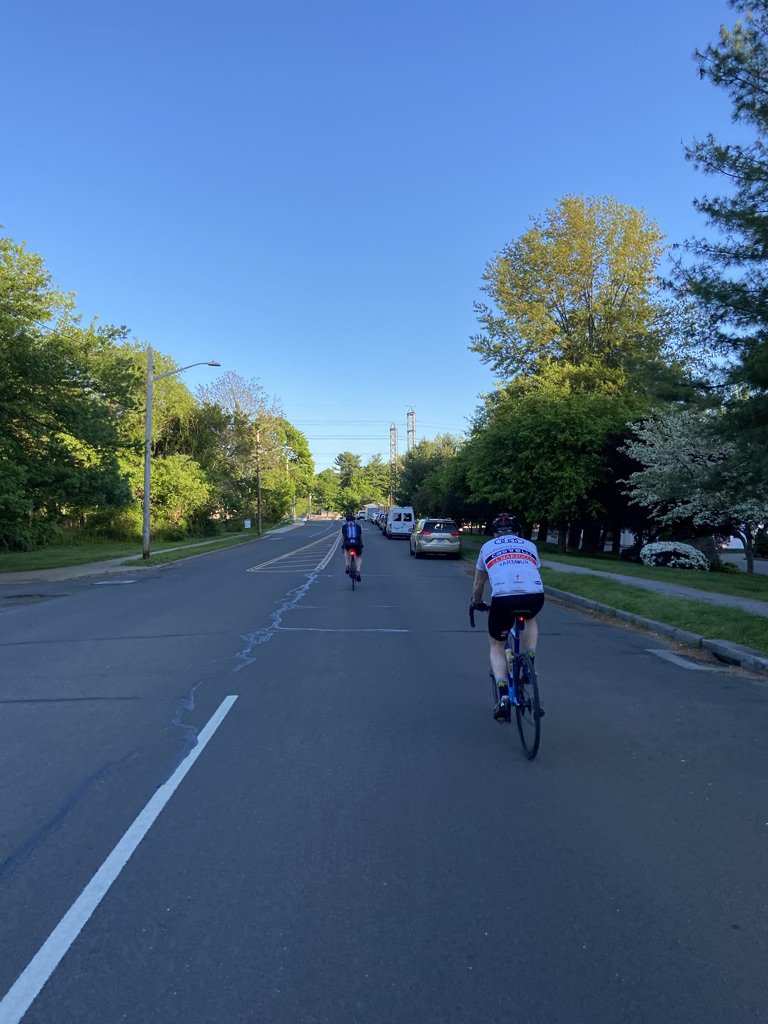 That mean having to extend the route into East Norwalk 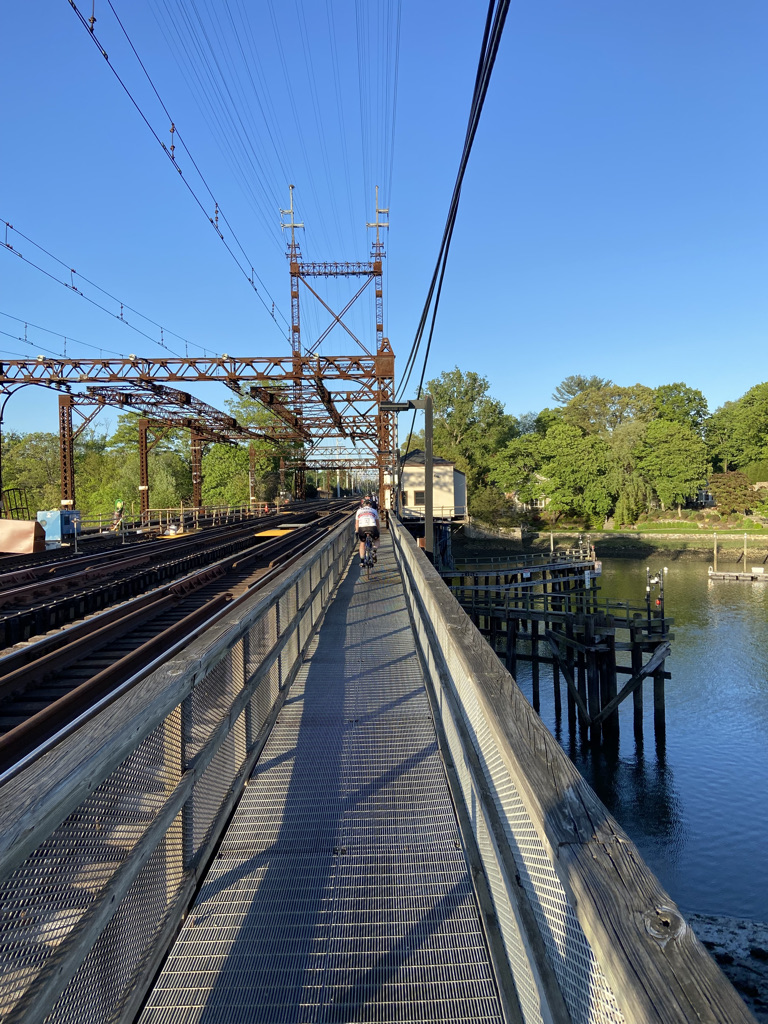 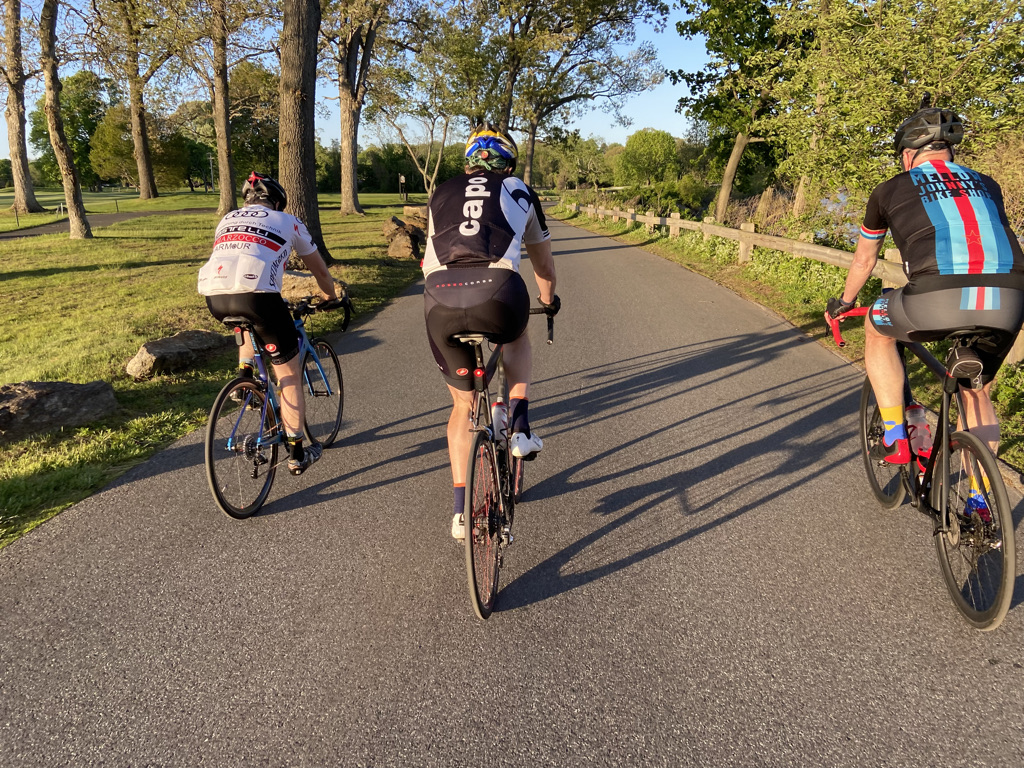 Taking our usual lap through Longshore 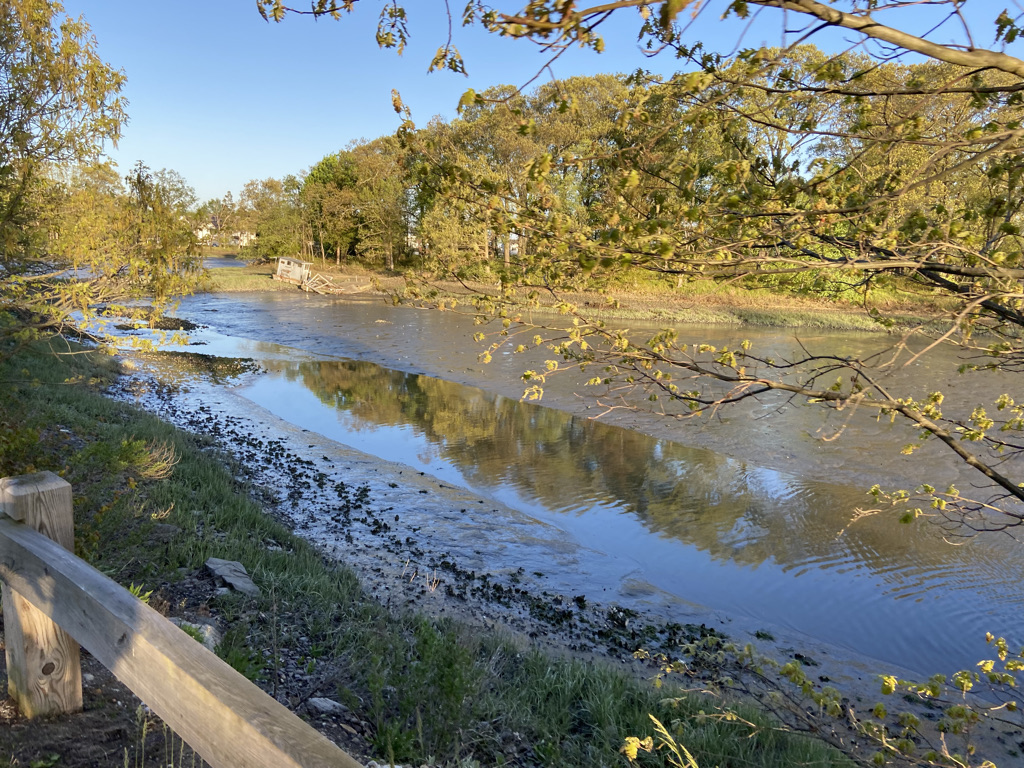 I noticed this old Clamming Boat, The Gloria, we pass every time 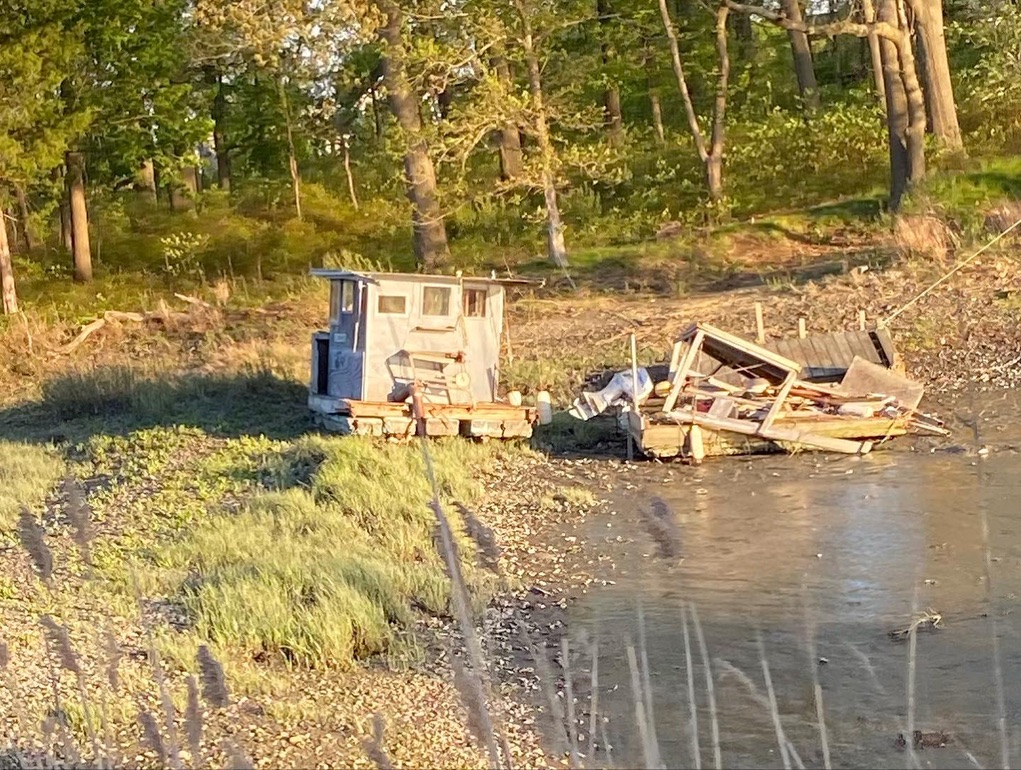 was broke in two from the last storm 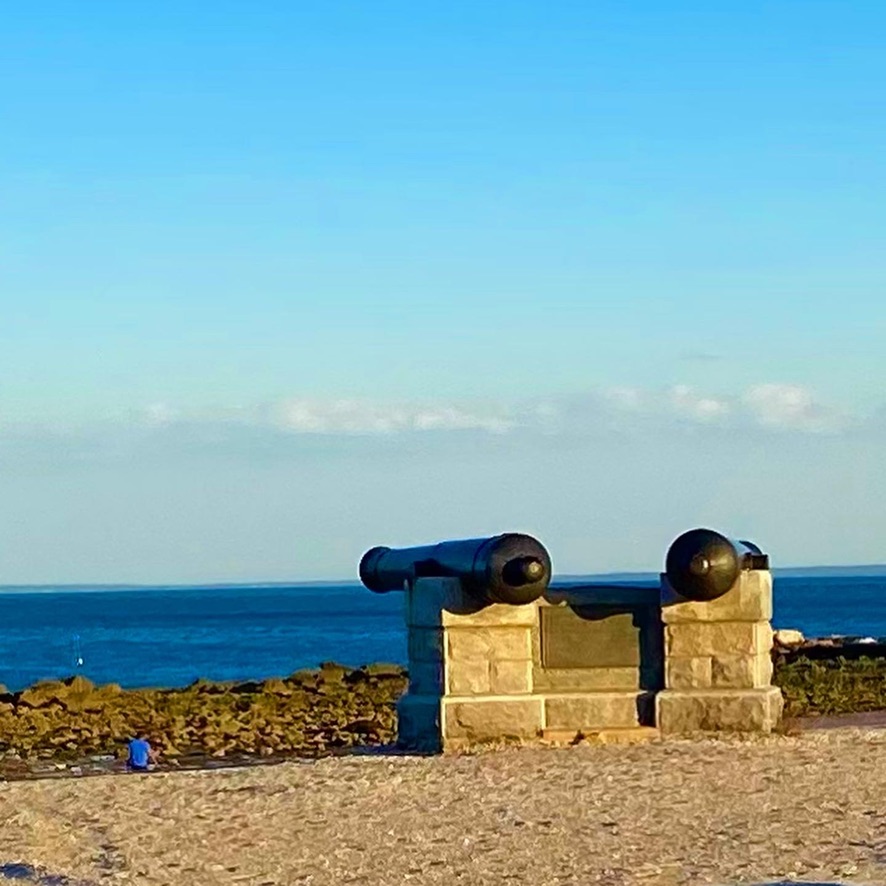 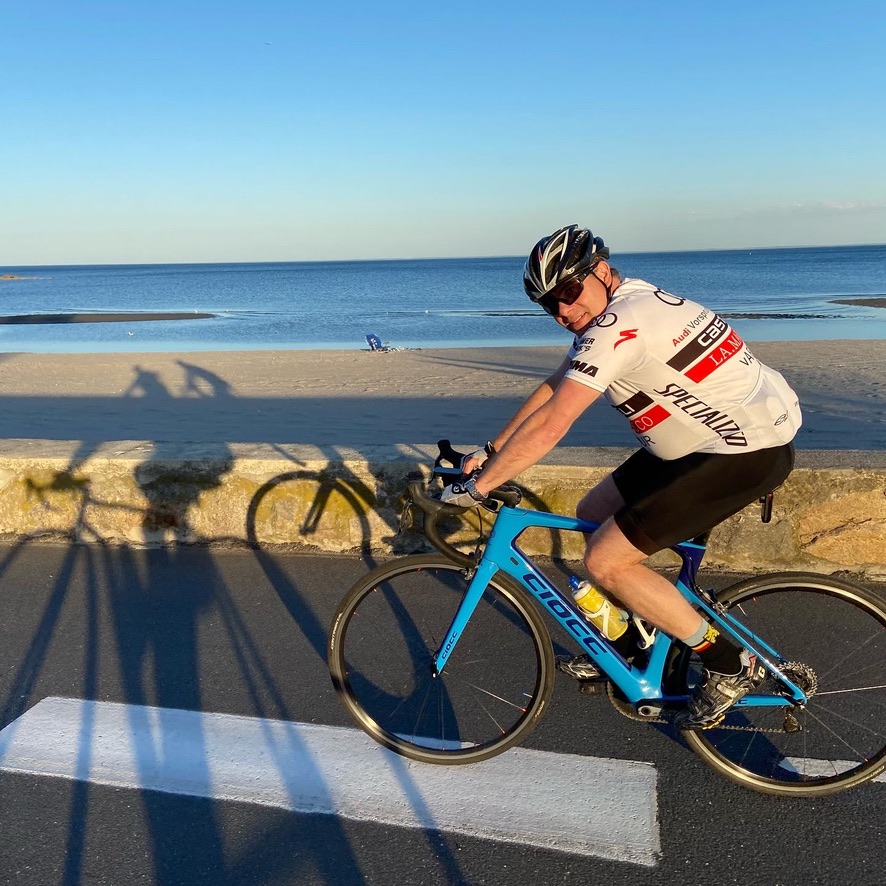 Heading back along the shore the sun was starting to set 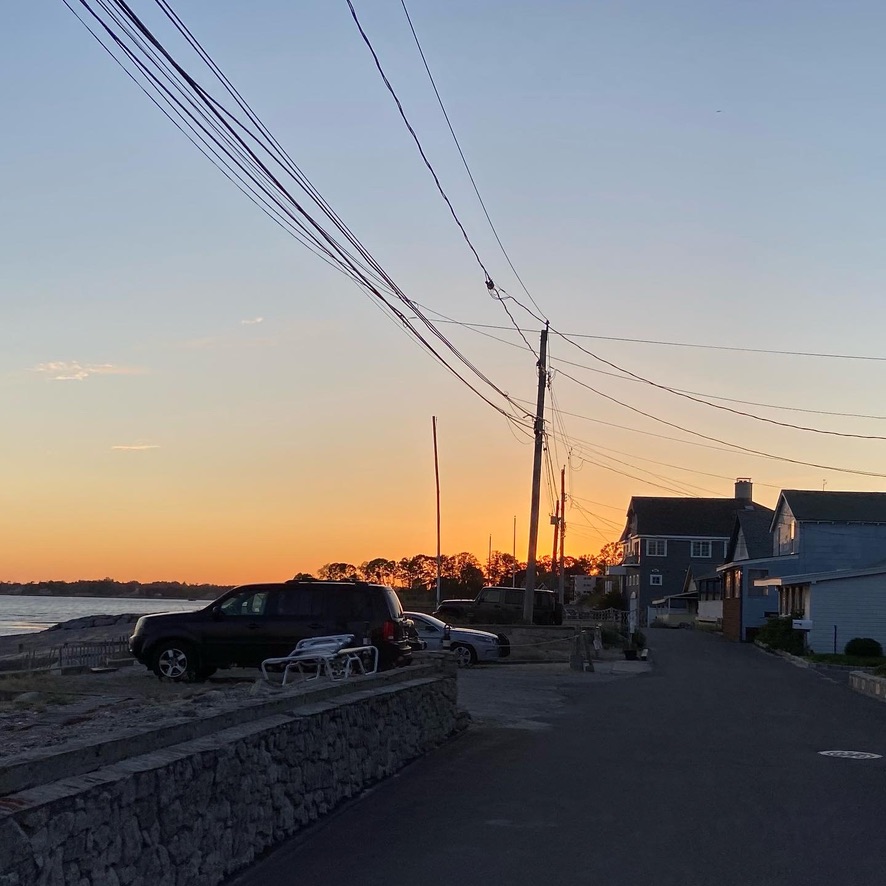 The sun finally set when we got to the end of Pine Creek Point
After the ride we had wings and beer at Archie Moores
at 12:06 PM