Veteran's Day, Part I in the Gunks 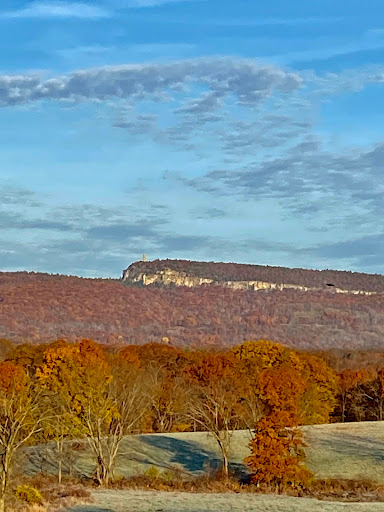 I reached out to some friends about doing a gravel ride on Veterans Day and Steve suggested that we ride in the Gunks. I invited my Brother-in-law, Will, and took the day off from work.  Since we were meeting at 9 AM, Will suggested we pre-game and found a route that used the rail trail that went past the parking lot where we would be meeting Steve and his friends. 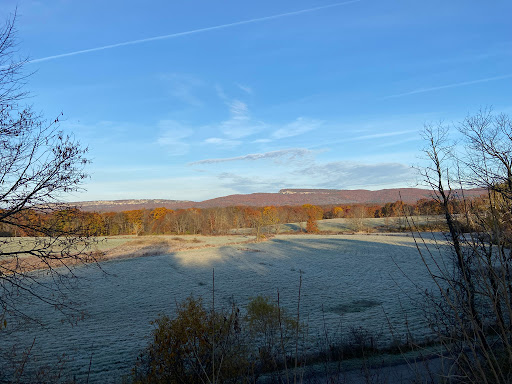 It was a wee bit chilly when Will and I started riding and by the time we got to this point with this marvelous view of the Gunks I realized I left my phone in the car and we rode back to get it. 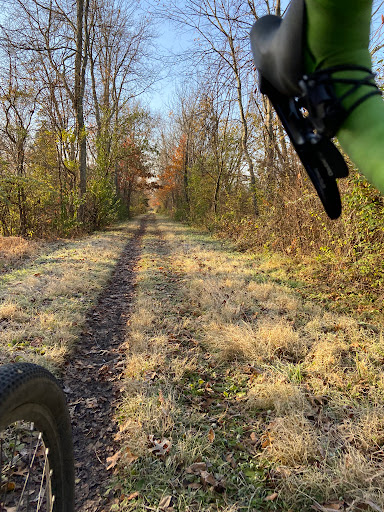 We headed south on the Walkill Valley Rail Trail and the further away you get from New Paltz, the more rustic it gets. 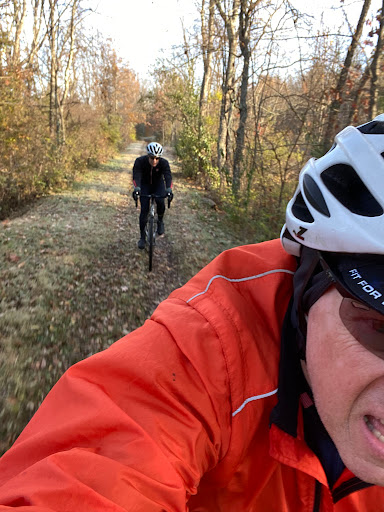 As I mentioned earlier it was chilly and I rode with lobsters and a few layers. I was also trying something new, neoprene toe covers worn inside the boot, which worked pretty well. 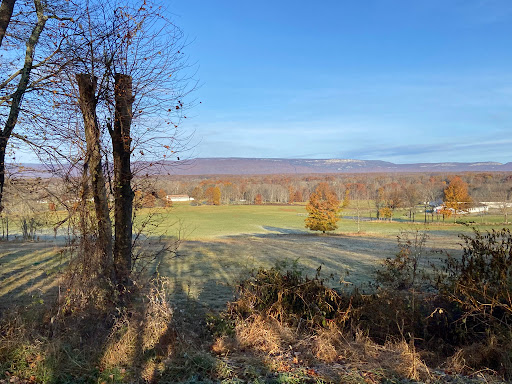 My little faux paux of leaving the phone in the car cost us some time and we had to cut out a chunk of the route and just hammer back to the parking area on County Route 7. We got back exactly at 9 AM. Fortunately, some of Stephen's crew was still getting ready so we didn't hold anyone up.
at 7:39 AM