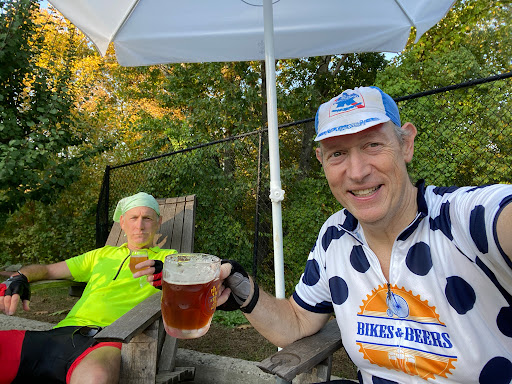 I got kicked loose from work early on Friday, October 15th, so I texted Scott to see if he wanted to ride out to OEC for a beer and then ride back to Newtown. He game so we met at the Flag Pole and started towards the brewery. 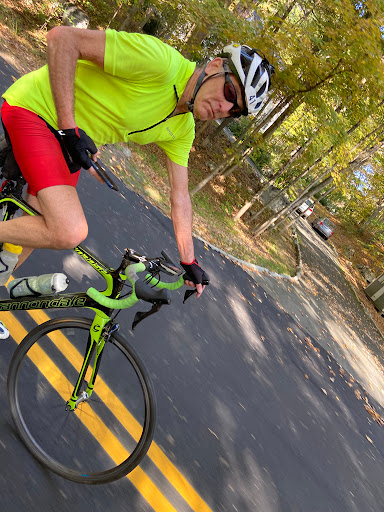 Scott called an audible and we rode up Web Mountain to get around the descent on 111. That was a beast of a climb. 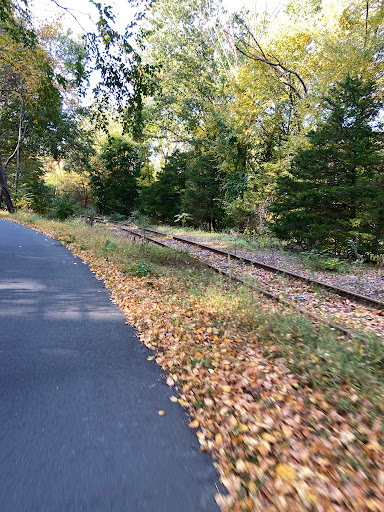 The route change had us come into Stevenson the back way and then we rode over the dam. 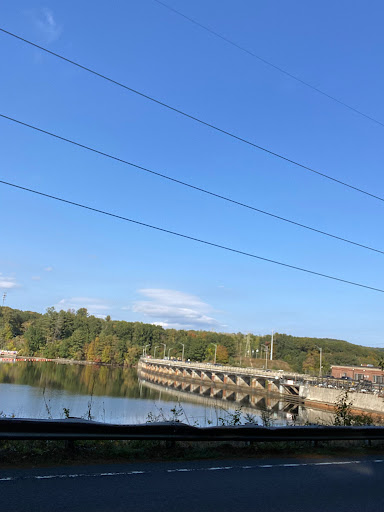 We descended down to the river on the other side and then started the arduous 3 mile, 700 foot climb up out of the Housatonic River Valley. 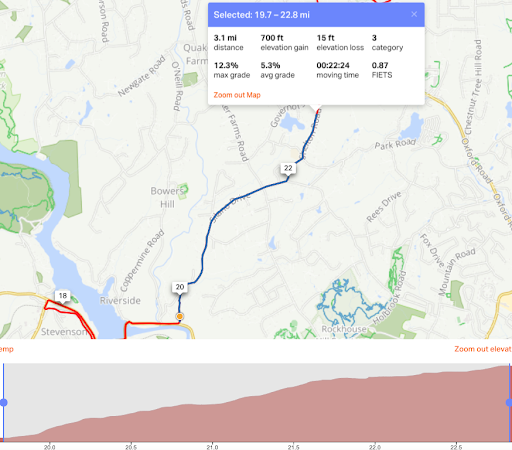 And if that is not enough there is another 3 mile, 400 foot climb to get to the brewery. 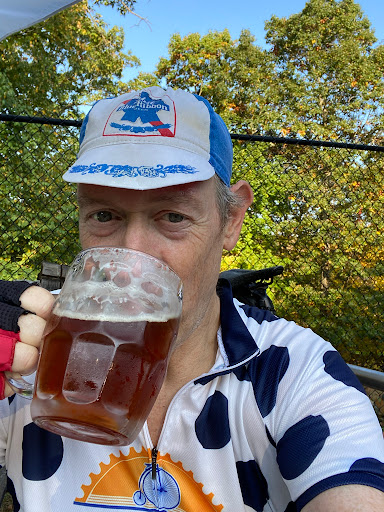 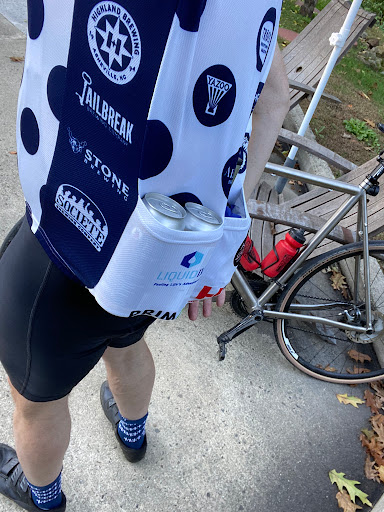 I bought two pints of Hefeweizen, one heles and the other dunkle.
They fit perfectly in my back pouch. 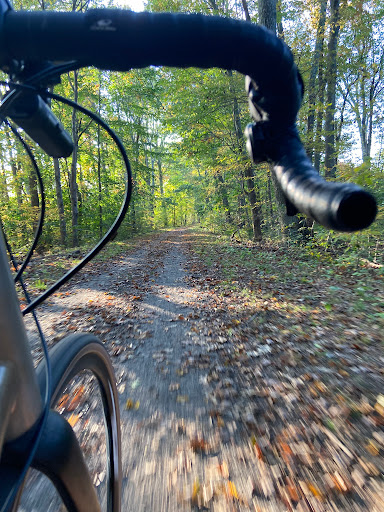 Then began the Roubaix part of this ride 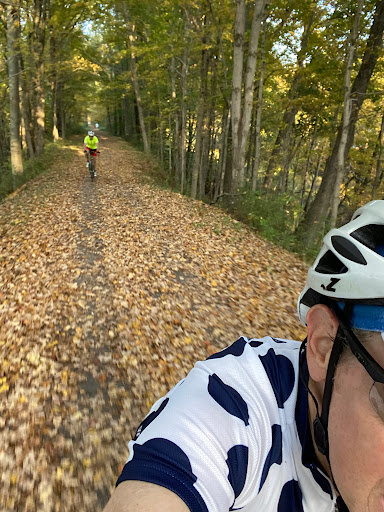 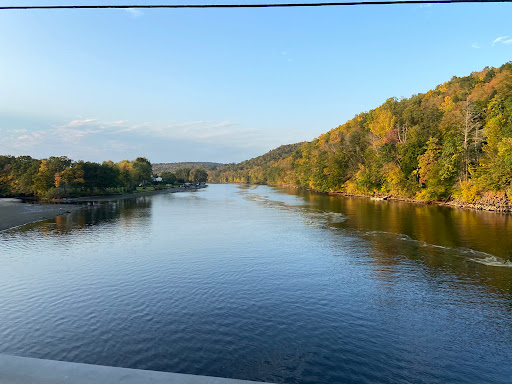 The sun was starting to set by the time we crossed over the steel bridge in Newtown
at 8:27 PM