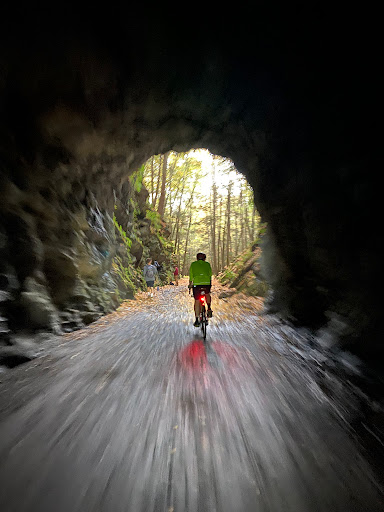 A friend of mine, Andy, leads these Thursday afternoon/evening gravel rides from his house in Roxbury and decided to attend one of them and this evening we covered a lot of dirt, too. 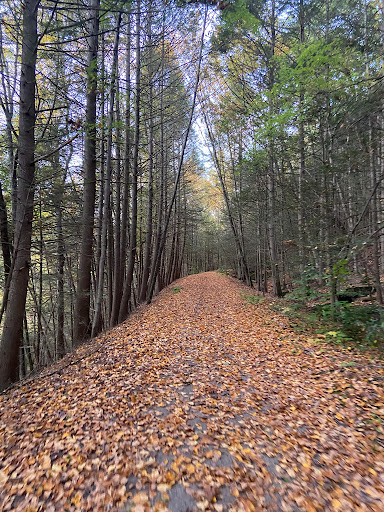 If you are going to ride dirt roads in Roxbury, you have to ride through the old Shepaug Railroad Tunnel. The old railroad bed that leads to it from the end of Tunnel road is always a pleasure to ride and adds to the anticipation of riding through the tunnel. 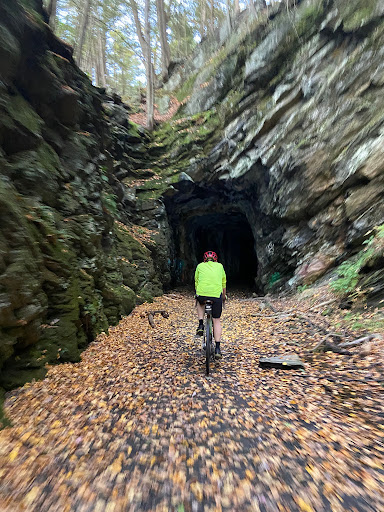 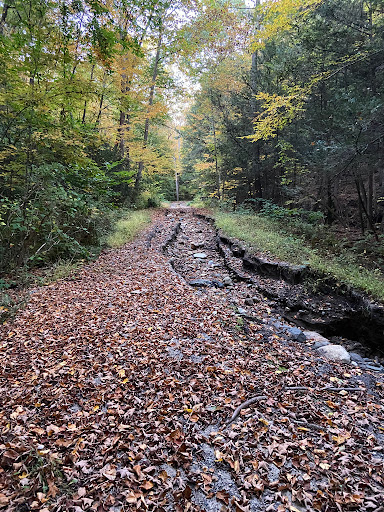 A month and a half later and nothing has been done. Not sure if its the town or Steep Rock Reservation Land Trust is responsible for maintaining this road but it looks like it's going to be condemned. 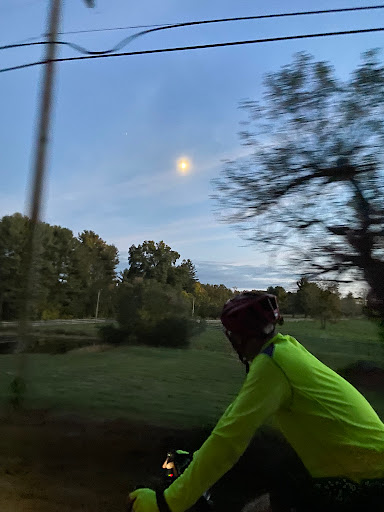 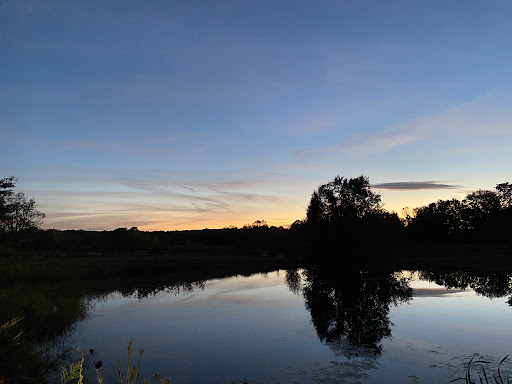 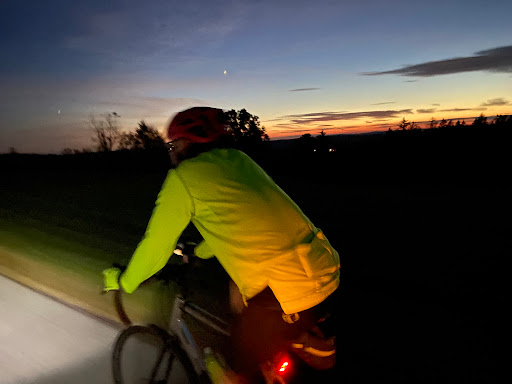 and then onto Two Rod Highway which is kind of funny because I have been riding dirt roads in and around Roxbury, CT since 2009 and it was only a couple of weeks ago I finally rode Two Rod Highway. Now I am riding it again and it probably won't be the last time I ride it this year, either. 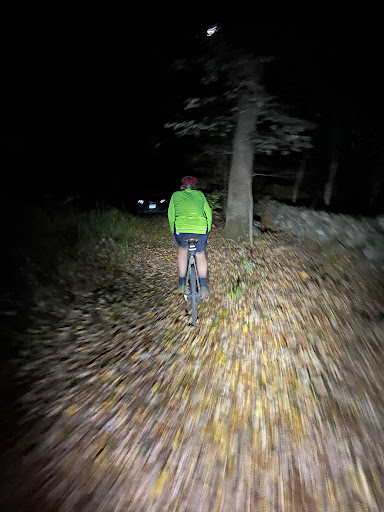 After Two Rods, we bombed down Rt 47 which is a blast at night and then headed up Holmes Road to Cross Brook Road. Then, climbing up Painter Hill we rode the other section of Crossbrook Road, which is another road I had yet to ride so this ride was turning into a little boon for my Wandrer totals.
at 7:42 PM