Riding the Rose of New England 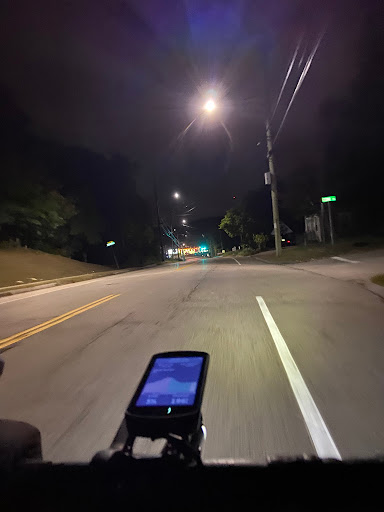 I had to go to a wedding being held at the Norwich Inn and Spa in mid October. Since we were spending the night I, of course, I brought my bike. 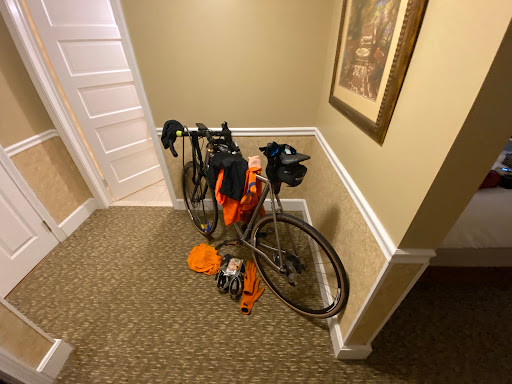 Our accomodation was nice and it gave me the perfect staging area to prepare for my ride without disturbing my wife. I wanted to ride both sides of the T(h)ames River. In Connecticut, they pronounce it the name with Th as opposed the British who spell their river with the same letters but the h is silent. 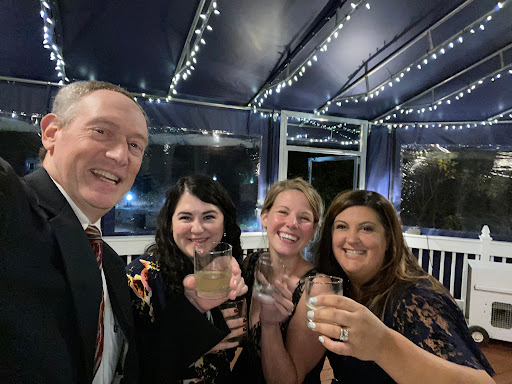 These nice ladies introduced me to a new drink that is totally awesome: a Green Tea Shot.  It tastes just like Green Tea but doesn't have it as an ingredient:  whiskey, peach schnapps, and lemon or lime soda. 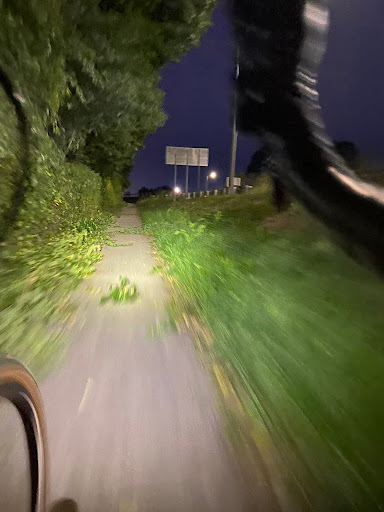 Heading out it was still pretty dark and I was a little hungover as I made way down to New London and the bike path that runs along side I-95 over the river. It's an extremely narrow path and passing another cyclist would be impossible. At this time of the morning I didn't expect to see anyone but I did encounter one woman who was running across the bridge. I called out that I was coming up and she squeezed to the side and it was indeed close. 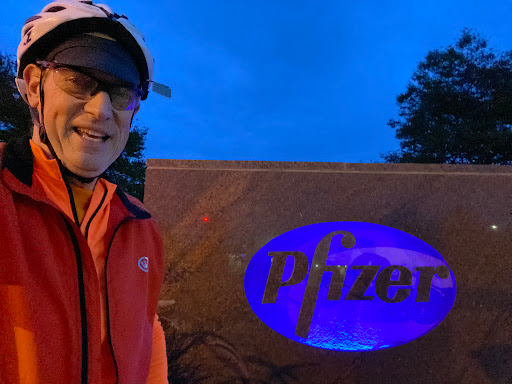 On the other side of the river I found the R&D location for this company who has made quite a few guys happy over the years and also have saved millions of lives with a vaccine they created. 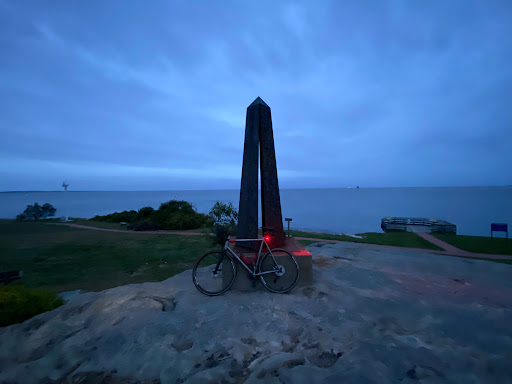 Sun still hadn't risen by the time I got to Avery Point.
What an amazing facility UCONN has there. 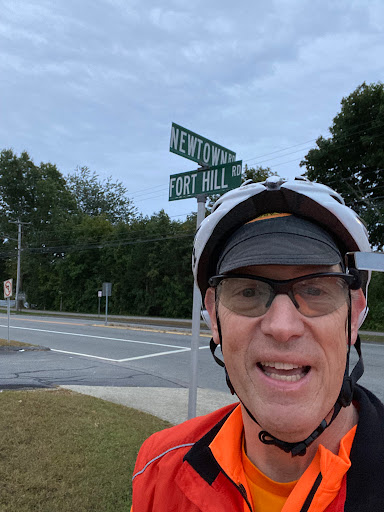 Interesting to find a Newtown Road in this part of Connecticut. This intersection was start of my ride north to Norwich. 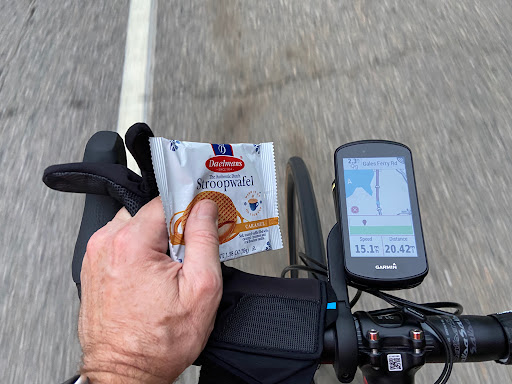 They gave out these Stroopwaffle's in the gift bag and it was the perfect snack for my ride. 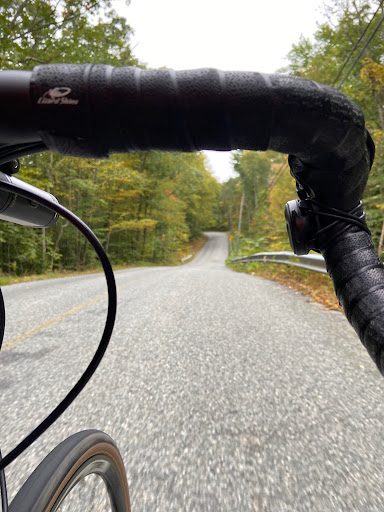 I haven't seen another cyclist all morning and on this route north I saw 4. 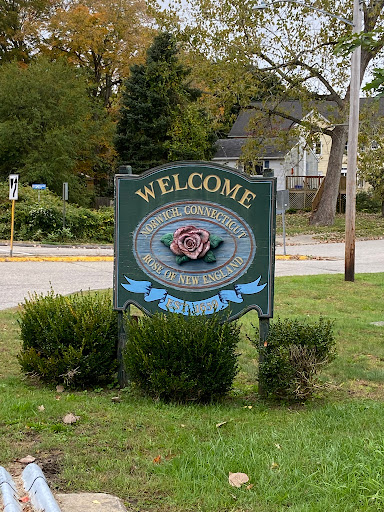 There's no clear understanding on the interwebs that says why Norwich is the Rose of New England. 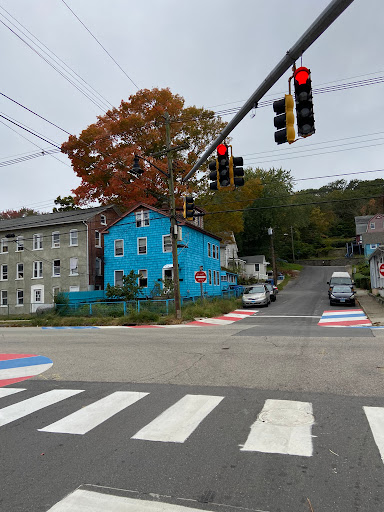 Climbing the hill behind this house was brutal 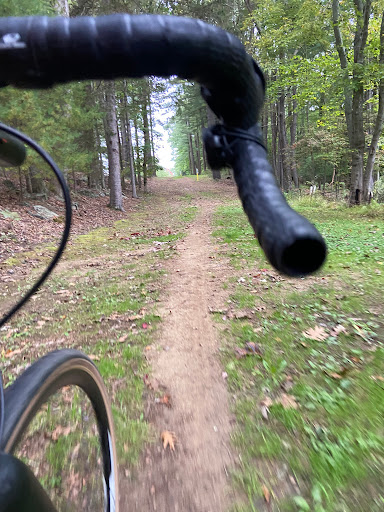