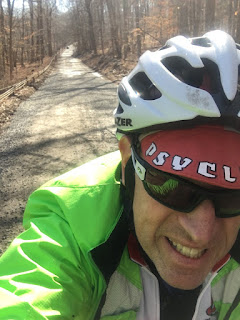 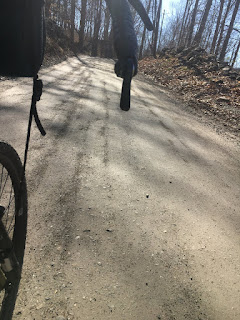 The goal of this ride was to see what Mianus River Road was like since part of it was dirt.  That's why I started from where I did. There is a lot of hard ball between Fox Lane and Mianus, but there was nothing else that was dirty between the two to break it up. I was surprised to see quite a few people out walking or jogging on this road. 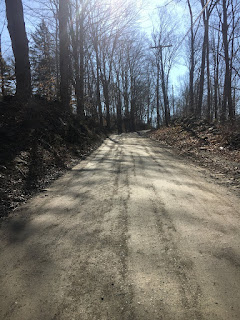 While climbing Millertown Road a fat biker was coming the other direction.  I wondered if he was coming back from Ward Pound Ridge Reservation and when I got to Honey Hollow I looked for his egress point but couldn't find any discernible. 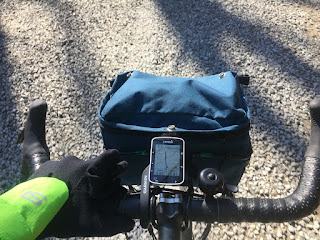 One thing that made riding these roads a little tougher than normal was all the 1/2 to 1 inch gravel that was laid down on parts of these roads. My guess is that since its been so wet these sections have probably gotten really muddy and this is how the local highway department solves the problem.  Probably in a couple of weeks it will be smoothed in more. 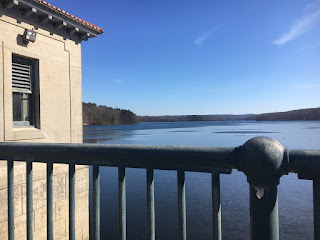 I stopped at the dam 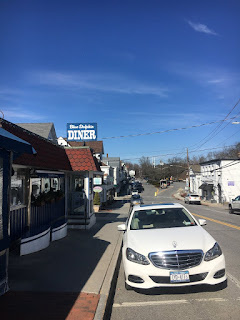 Then I rode through Katonah 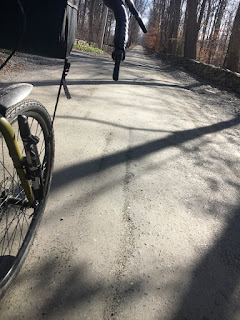 Then I worked my way on the dirt roads between Rt 22 and I-684 to finish the ride.