Ride after Work: On a Sunday!

One of the drawbacks of working for a financial company is sometimes you have to work on a weekend due to month end. What made matters harder was that it was a holiday weekend.  Since the family was heading to the beach I opted to take a spin on the Cannondale and try a new route that included a lap around Lake Waramug. 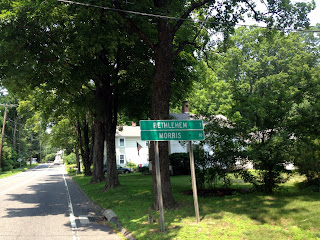 I initially followed the LOF Lake to Lake route for first 10 miles into Woodbury but then started following the 75K route in reverse by heading up Route 132 towards Bethlehem and Morris. 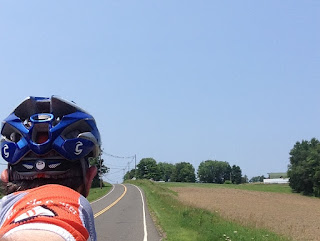 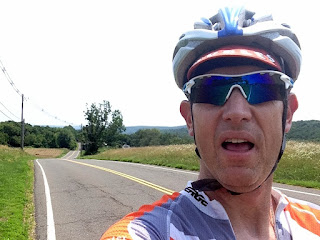 At the top of the Hill is the Golden Pear, which at one time was Bed and Breakfast that my wife and I stayed at once.  It didn't look like the B&B was still in business, though. 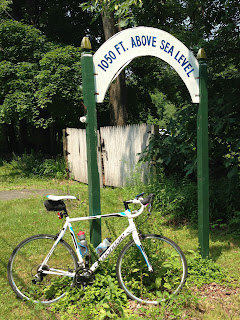 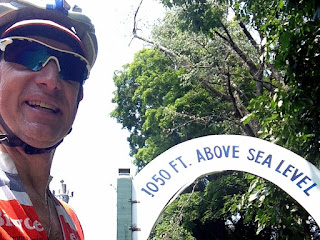 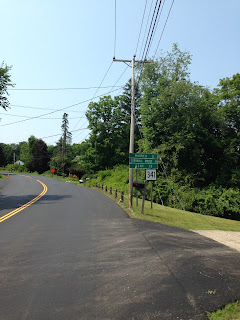 Rt 341 was newly paved a so smooth!  I took this to Rt 45 and down to Lake Waramug.  I did one lap around the lake then headed down Rt 202 towards New Milford 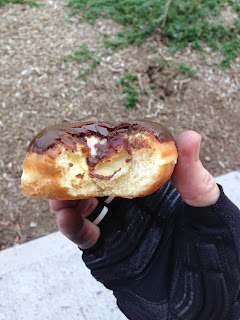 I found a D&D and stopped for a Boston Creme and a Coolotta.
Then I it was hammer home.